London / Culture / Film / About Time: You Got Your Korean Fix in London

About Time: You Got Your Korean Fix in LondonBy Alicia Grimshaw

Korean food has been popular in London for a while now and the range and variety of dishes on offer in the capital continues to grow. But while food is central to Korean culture, it’s not the only way to get your Korean fix in London. Here’s some other experiences you could try. 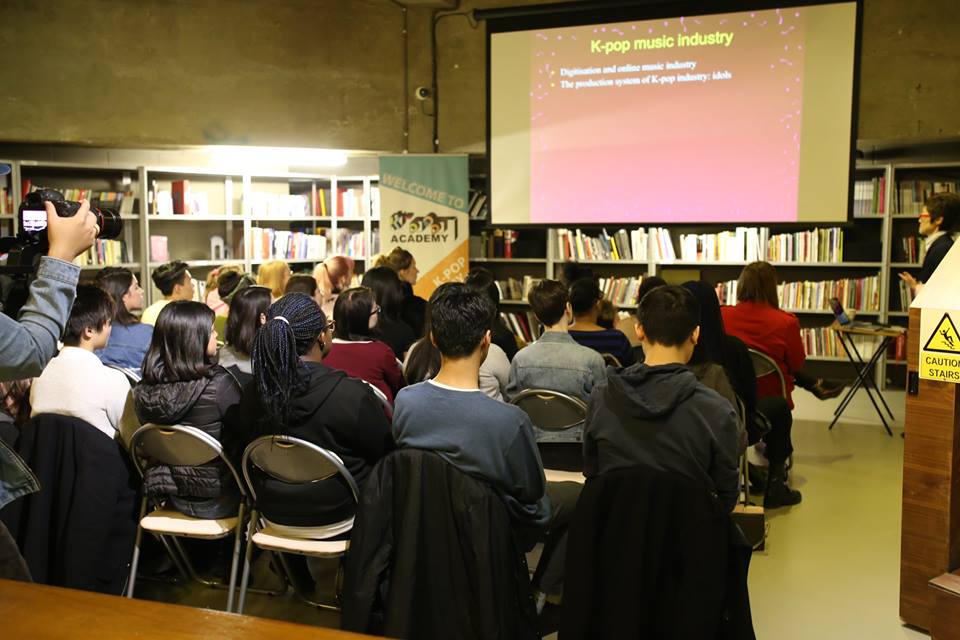 The Run-Down: The reputation of South Korean cinema is growing, as Netflix attested to when it chose Bong Joon-Ho’s Okja for its first serious foray into original cinema. Blending spectacular visual effects and real life action, Okja has been well received by critics around the world. And as it’s released by Netflix, you can stay in and watch it from the comfort of your sofa. For a look at some of the country’s classic movies, the Korean Cultural Centre in The Strand hosts regular screenings on Thursday evenings through the summer.

The Run-Down: If you’re staying in to watch Okja, you might fancy cooking up some Korean creations in your own kitchen. Da-Hae West is the chef behind the Busan Barbecue food truck which often pops up at festivals and events. She and her husband published K-Food: Korean Home Cooking and Street Food last year, and it’s full of simple recipes for kimchi addicts who want to try their hand at making their favourite dishes.

3. For Street Food: GoKo and Kimchinary 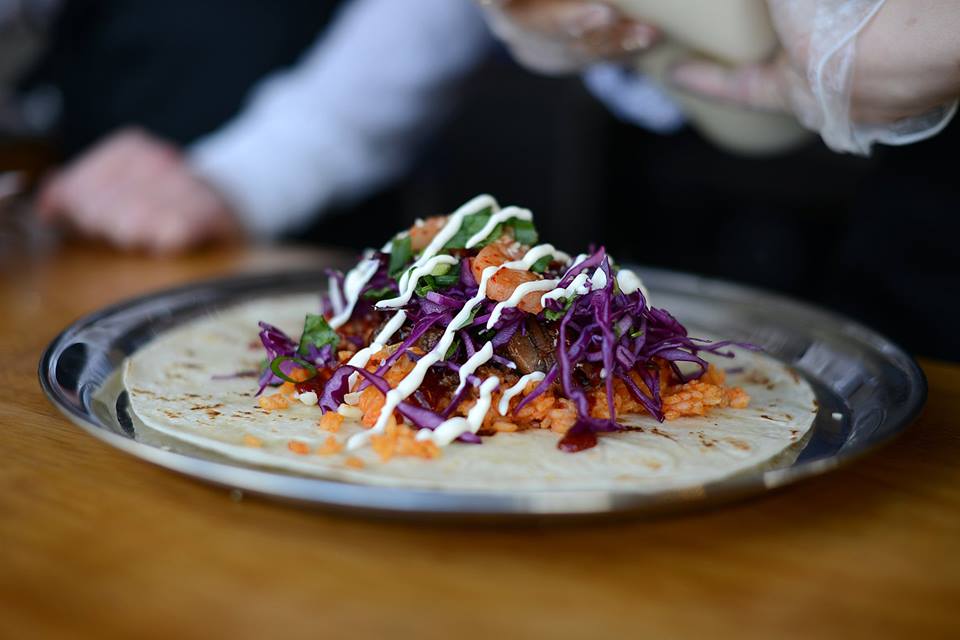 The Run-Down: For real Korean street food you can’t make at home, try seeking out stalls like GoKo – their Twitter account lets you know where they will be landing on any particular day. Hanna Söderlund is the gal behind Kimchinary – a street food stall which fuses together Korean flavours with Mexican burritos. The must try is the Gochujang and soy pulled pork shoulder topped with kimchi fried rice, cheese, sesame slaw, spring onion relish, sourcream and extra kimchi. It’s on another level. 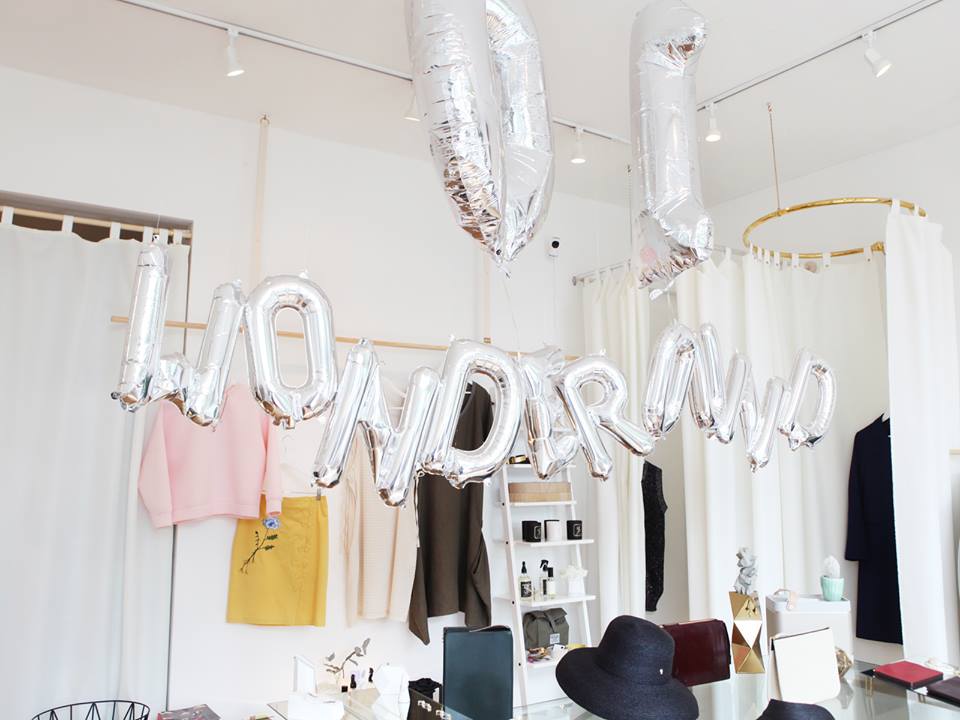 It’s not just Korean food that can be found in London – one of the latest beauty trends is the 10 step skincare regime apparently carried out by Korean women and advocated by beauty bloggers such as Sorabelle’s Vicky Lee. Londoners looking for the skincare products favoured by Korean women can now order them online from London-based business P2Bus. And for those wanting to adopt some Seoul street style, Shoreditch’s Wonderound offers womenswear and home decorations sourced from founder Zi Kim’s home country, with many of the brands only available in the UK at her store. 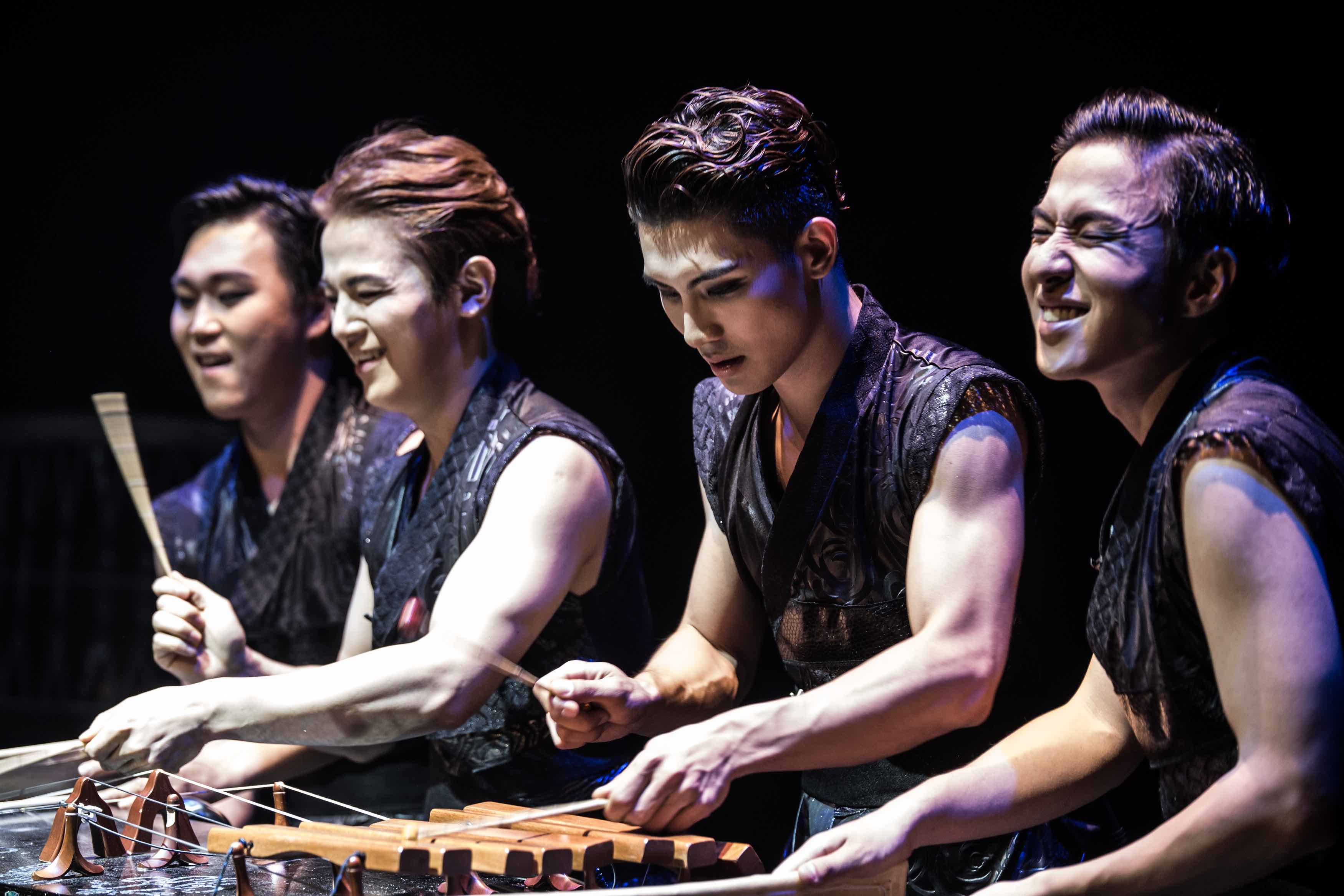 The Run-Down: Forget Gangnam Style; Korea’s music scene is lively and diverse, encompassing ska, jazz, alternative rock and folk. Later this year, Londoners will have a chance to check out some of the most interesting artists in contemporary Korean music as the  K-Music festival (15 September – 25 October) hits town. Highlights will include Korean Man by renowned singer Heemoon Lee and the group Prelude at Royal Albert Hall, combining jazz and folk pscycadelic rock band AUX at Rich Mix.

Look, it wouldn’t feel right if we didn’t share with you lot some of our favourite Korean dishes in the capital. If you’re on the hunt for the best Korean bites – look no further. 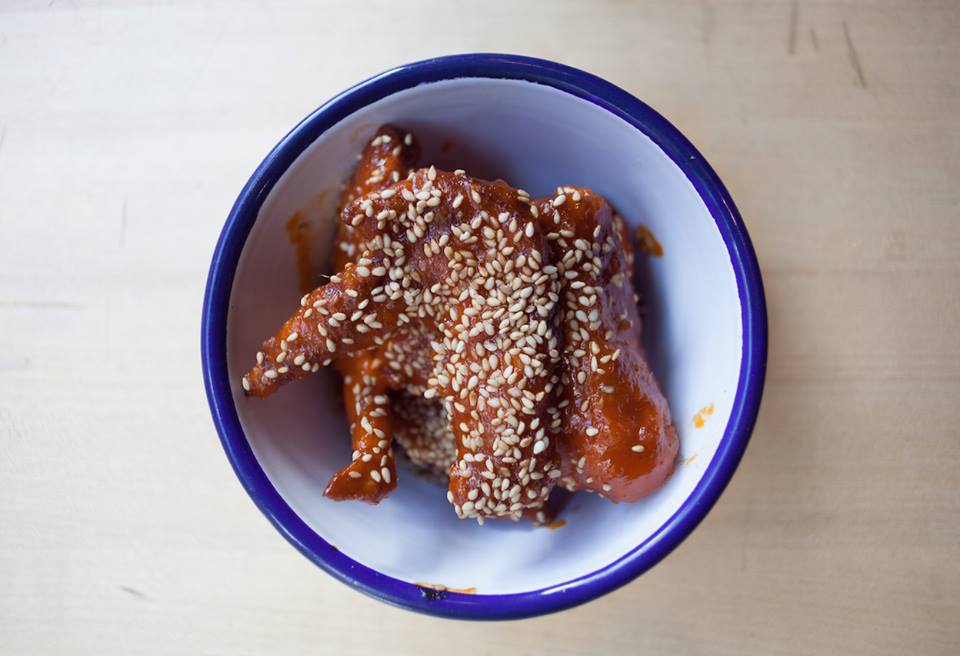 The Run-Down: Shackfuyu is the sister restaurant to Bone Daddies and Flesh & Buns. The once pop-up restaurant has firming settled on Old Compton Street, cooking up Asian flavours with a global twist. Don’t only come for the Korean fried wings which are both sweet and sticky, come for the prawn toast. 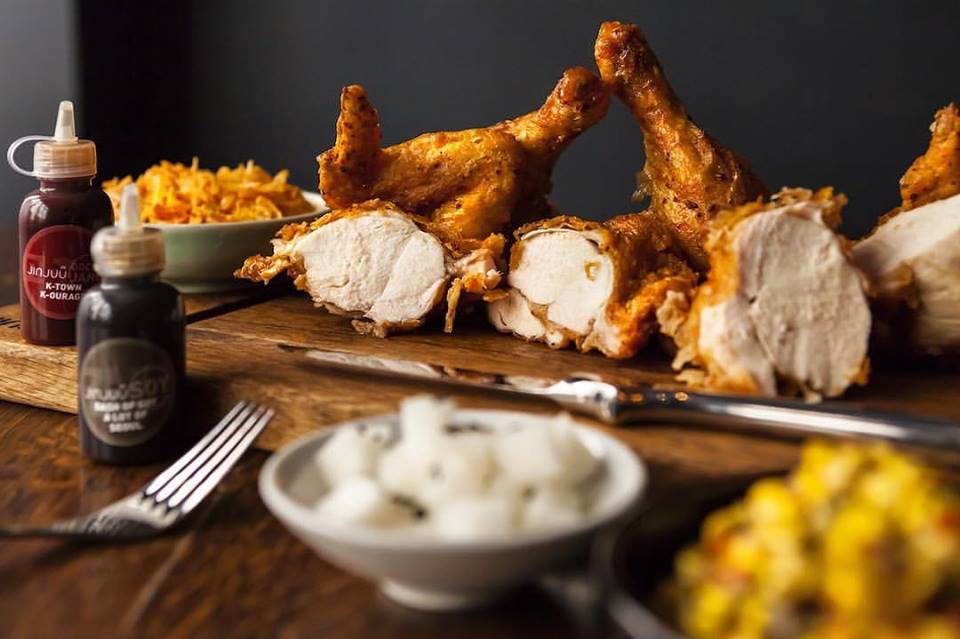 The Run-Down: Jinjuu isn’t your typical Korean joint. Sure, it has a menu boasting traditional Korean dishes of dumplings, fried rice and Asian slaw, but Jinjuu is different. They’ve got the whole slider and small bites menu going on, and on select evenings the resident DJs hit the decks from 9.30pm onwards, spinning a mix of smooth house and soulful R&B, transforming Jinjuu into a Korean party.

For Korean Everything: On The Bab 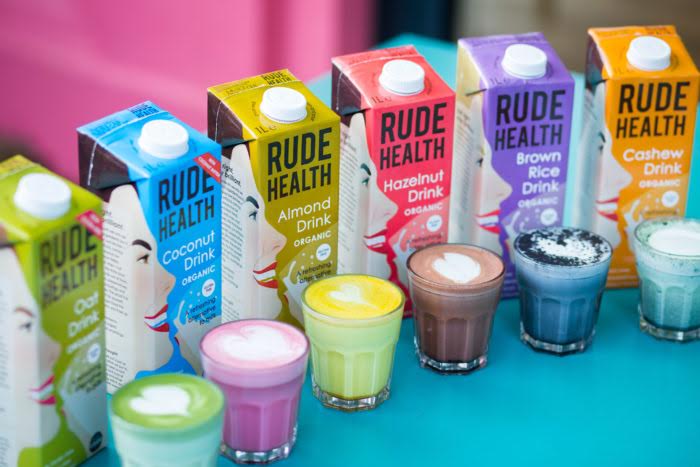 The Run-Down: Taking London by storm with their Korean street food, On The Bab brings the latest Asian dining experience called ‘chimek’ to London, pairing together Korean fried chicken and beer. Their Yangyum chicken is a Korean twist on fried chicken, which is coated in batter and served with crushed peanuts.