London / About Time: You Discovered Wimbledon in Numbers

About Time: You Discovered Wimbledon in NumbersBy Angelica Malin

Wimbledon has been gripping the nation for the last week, and the quarter-finals are upon us! Andy Murray is looking to continue his impressive campaign this year with his crunch quarter-final match against Tsonga later today. 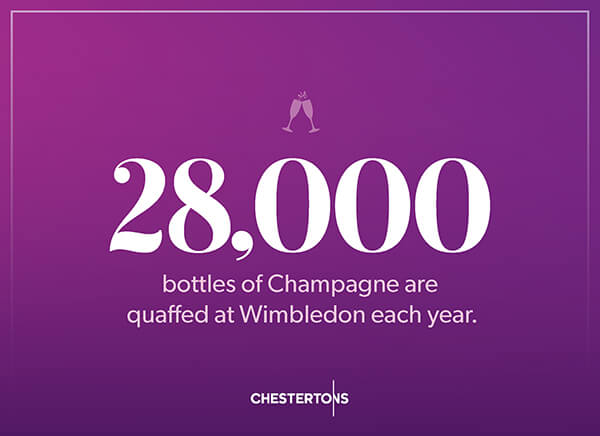 Wimbledon is the main British sporting event we all look forward to each summer, with the best tennis players in the world gracing our courts to showcase their talents. If you are lucky enough to get tickets, you get to witness the talents for yourself, not to mention being a part of the summer sporting social scene first hand! 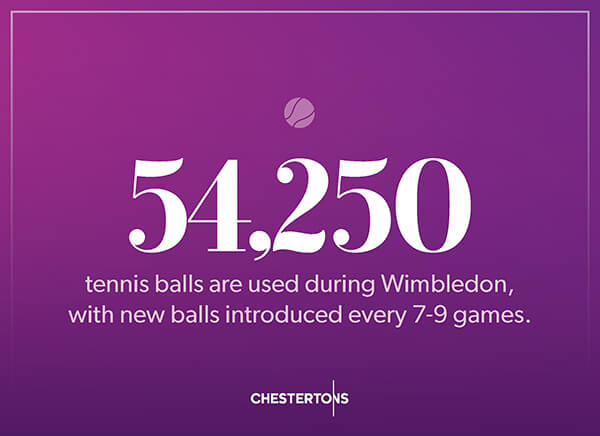 Chestertons have created some images to show how much people really do enjoy themselves at Wimbledon! And the figures for how much alcohol and food consumed is quite surprising! For example:

230,000 glasses of Pimms are enjoyed at Wimbledon every year!

28,000 bottles of champagne are quaffed each year

54,250 tennis balls are used during Wimbledon, with new balls introduced every 7-9 games 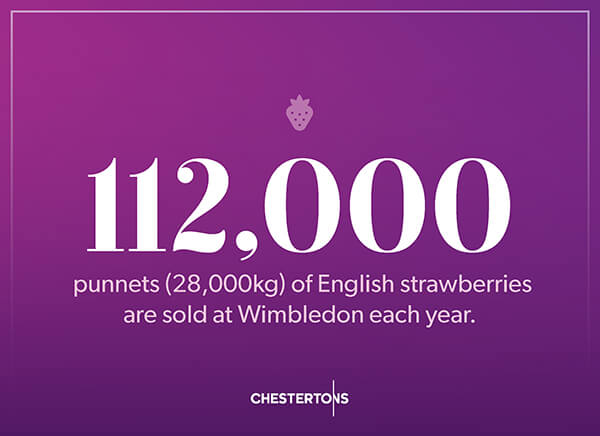 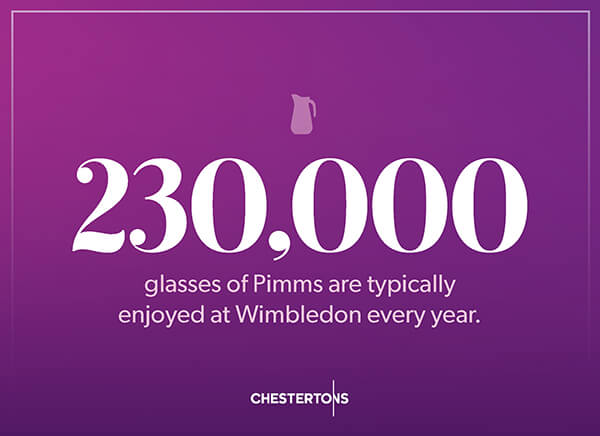