About Time: You Discovered the London Film FestivalBy Angelica Malin

The London Film Festival, is held annually, during the second half of October with the cooperation of the British Film Institute. The purpose of the festival is to give everyone the opportunity to see movies that may not have been screened in UK. During the festival,
more than 300 movies, short movies and documentaries are screened. These include productions from around 50 nations.

The red carpet has been witnessing so many stars from the official 1st London Film festival until this year’s 60th Film festival. This year many stars chose modern styles while few of them preferred a more retro dressing style. Monica Belluci opted for a long black dress with balloon sleeves which reminds us of the 1960s. Gugu Mbatha-Raw looked amazing in a Floral Floaty dress, which was the trend in 1950’s while Anna Friel wore a glittering blue dress which was in vogue back in 1952, after the release of Singin’ in the Rain. Beautiful in blue, Laura Carmicheal was the perfect combination of vintage and modernity with her lace dress. 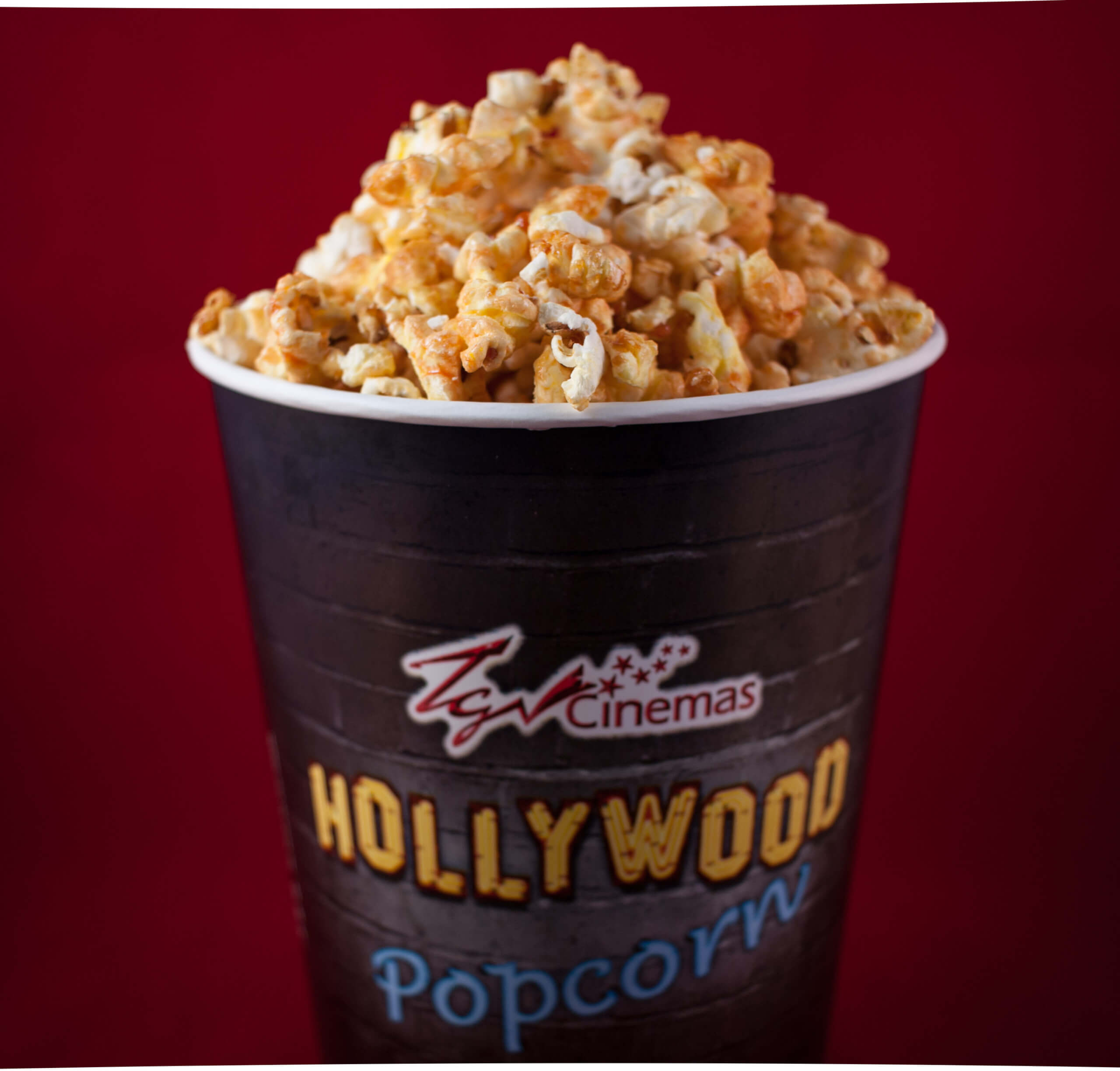 If you love the 1950’s, Bingo Extra will be your happy place. At Bingo Extra, you can experience the past through the vintage look of the site. Bingo Extra caters for all likings, thus they offer bonuses for slots and Bingo. More of a Bingo lover, then select the 400% bingo bonus on your 1st deposit. If not, then take up the 100% Slots bonus to enjoy the amazing slots games. Also you have a variety of slot games, under different themes. Movie and Adventure, Magic and Myth, Animals and nature, Food and Fruits or Pirates and Treasures? The choice is yours! For a flashback in the 1950’s, register onto BingoExtra.com and fly back in time.

Rewind your watches, and let’s discover 3 top movies of the 1950’s:

Mr and Mrs Fergusson are on a yacht sailing them to Oslo, Norway but once they leave England, they discover that a run-away, Nicholas is in the yacht. Nicholas has to take two suitcases to Monte Carlo, but it was discovered that the suitcase was full of stolen watches, so he ran away from the airport. The couple could not take him off the yacht, thus they end up in Rouen, Paris and finally Monte Carlo. On the way, Nicholas and the couple’s niece fall in love…

In his white luminous suit, Sidney Stratton, walks the road. His white suit cannot be dyed and resists dirt and the material from which the suit has been made has been created by himself as he is a research chemist. Despite his amazing creation, he is still dismissed from his work and his discovery is regarded as a threat by the textile mills. What could be the reason for this? A movie to be watched!

This movie tells the story of Douglas Bader, who worked at the Royal Air force. However, he had to have his two feet amputated after an airplane crash. He manages to get master prosthetic legs and wins the heart of a waitress, Thelma Edwards. He manages to join the air force again but is captured for 4 years. If you want to know by whom and how he manages to escape, watch the movie which is remarkable.

While the movies are buffering and loading on your end, hop onto BingoExtra.com and find something extra on every game.