This is not a drill: September is the last month you can head to Rooftop Film Club for a flick alfresco. Whether you’re looking for new releases or want a touch of nostalgia, Rooftop Film Club has all you could ask for from an evening out. 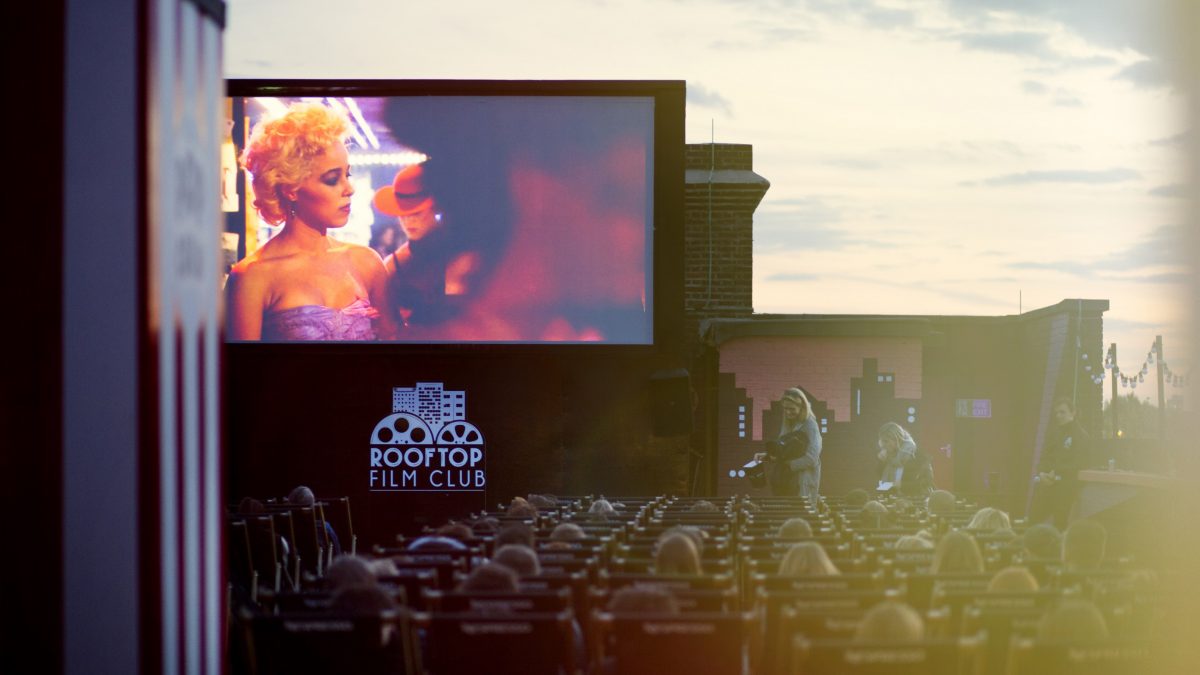 Check out some of the hottest new releases at Bussey Building with screenings of the season’s most anticipated movies. For horror and thriller fans, sink your teeth into John Peele’s new film Candyman, which isn’t quite as sweet as its title (September 22nd and 25th). For something a little more light-hearted, watch the new comedy Free Guy starring the hilarious Ryan Reynolds (September 11th and 16th), or join Kurupt FM travelling overseas in their brand new film People Just Do Nothing: Big in Japan (September 15th). For the adventure of a lifetime, join Dwayne Johnson and Emily Blunt in Jungle Cruise on September 1st, 3rd and 10th.

If it’s 2001 nostalgia you’re after, take a trip down to Roof East for Bridget Jones’ Diary on 16th September and sing your heart out to Moulin Rouge on 17th September. 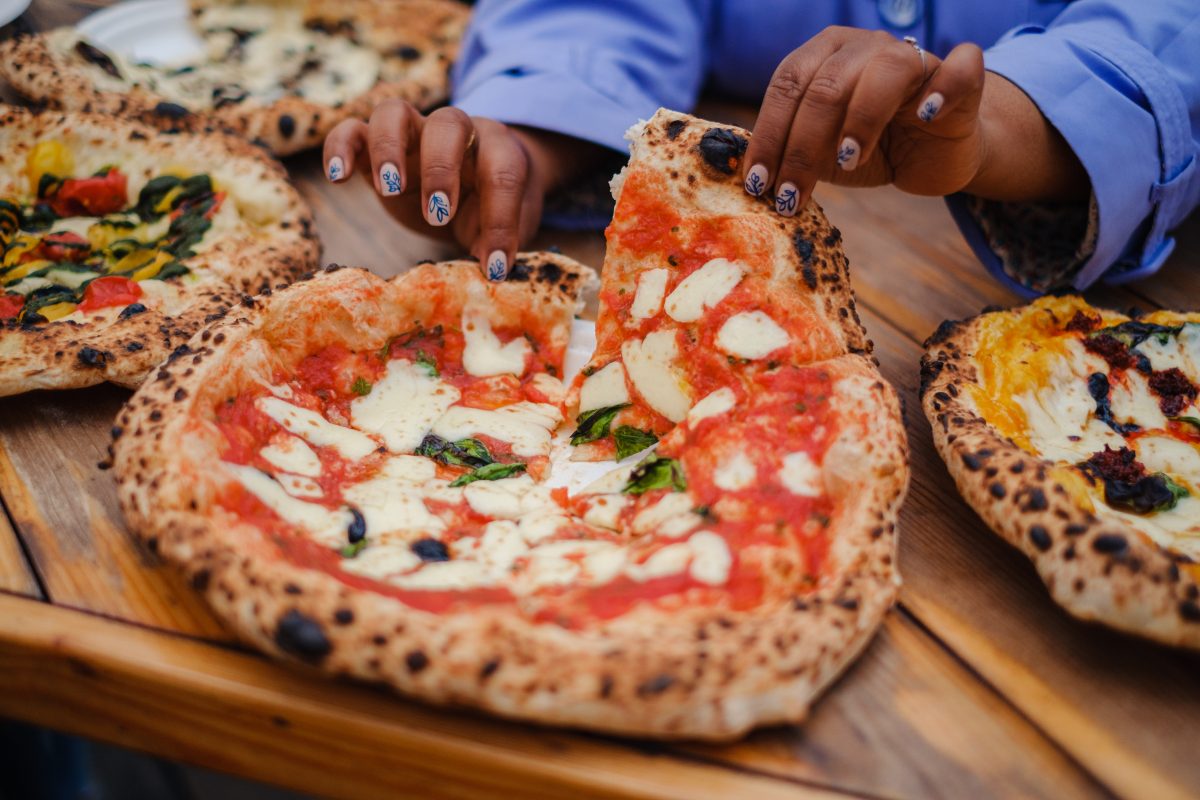 Rooftop’s first-ever Bottomless event. Make like Eddy and Patsy, and have a fabulous time at Rooftop Film Club’s upcoming screening of Absolutely Fabulous: The Movie at Bussey Building (24th September). Make it a night to (hardly) remember with The Patsy Package, which includes not only your film ticket and bottomless popcorn, but bottomless prosecco too. What more could you ask for, darling? Not only that, but dressing up in your best Patsy or Eddy outfit is highly encouraged – wow the team and you could be in with the chance of winning some absolutely gorgeous prizes.

Tickets are available here – make sure you visit before September comes to an end.