Every now and then, pop-ups open in London that not only serve amazing food, but also do good too. Run by refugee, Imad Alarnab and charity, Help Refugees, Imad’s Choose Love Kitchen invites everyone to ‘experience the true taste of Syria’ offering delicious dishes as part of a traditional Syrian three course meal.

Imad has been running pop-ups over the last year in London, and having eaten Imad’s food numerous times, we can say his dishes are not to be missed. Here’s what you need to know: 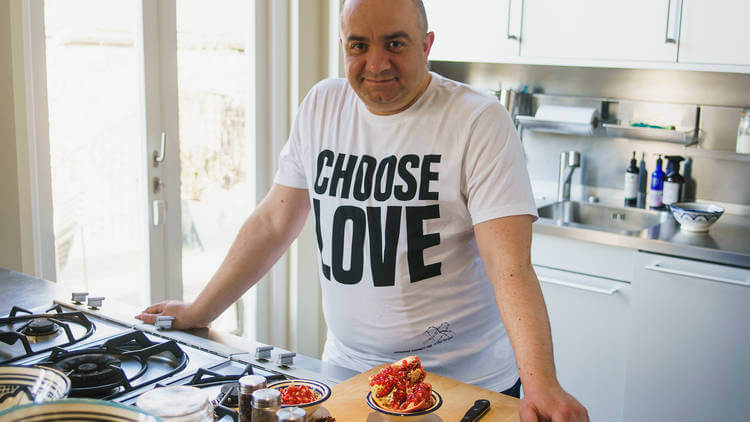 Tucked away from the hustle and bustle of the famous flower market on Columbia Road, the new restaurant serves a traditional 3-course Syrian meal, cooked by one of the most famous chefs from Damascus. All the profits raised will be used to fund Hope Hospital, a children’s hospital that has saved thousands of lives in Syria’s Aleppo region. 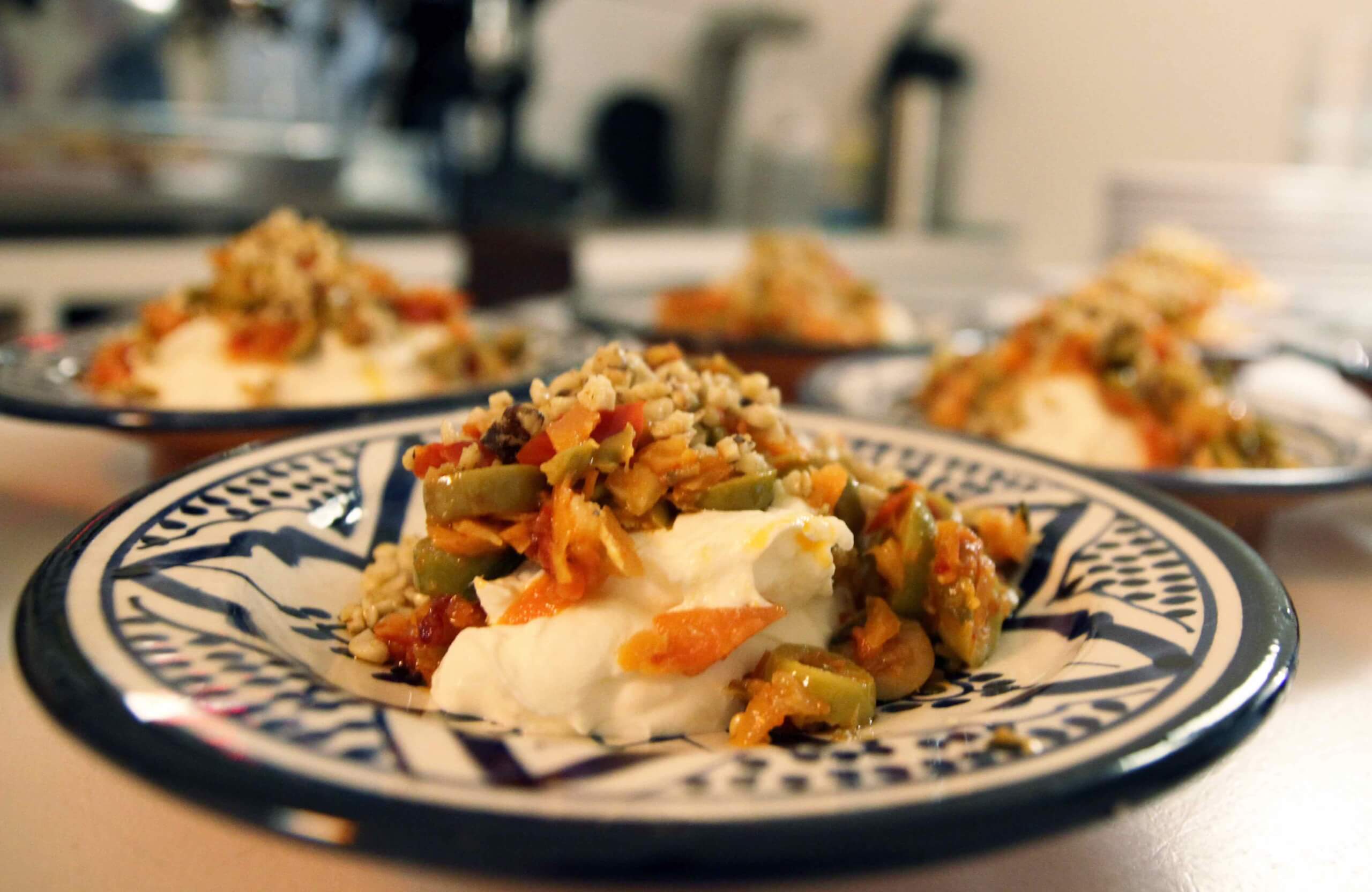 Following the huge success of the Choose Love Store in Soho, Help Refugees has teamed up with the incredible Imad Alarnab to save Hope Hospital. Imad was a successful restaurateur in Damascus with two restaurants, but during the war, his restaurants were destroyed, and he was forced to flee the country in search of safety for his family. It was through this journey that he first met Help Refugees.

When he arrived in the UK, Imad found work as a car salesman and was able to bring his family to join him in England. Over time, he began to dream of running his own restaurant again. Imad then opened a series of pop-up restaurants in London that sold out every single night. This time round, instead of doing it for himself, he wanted to raise money for the people who really need it. 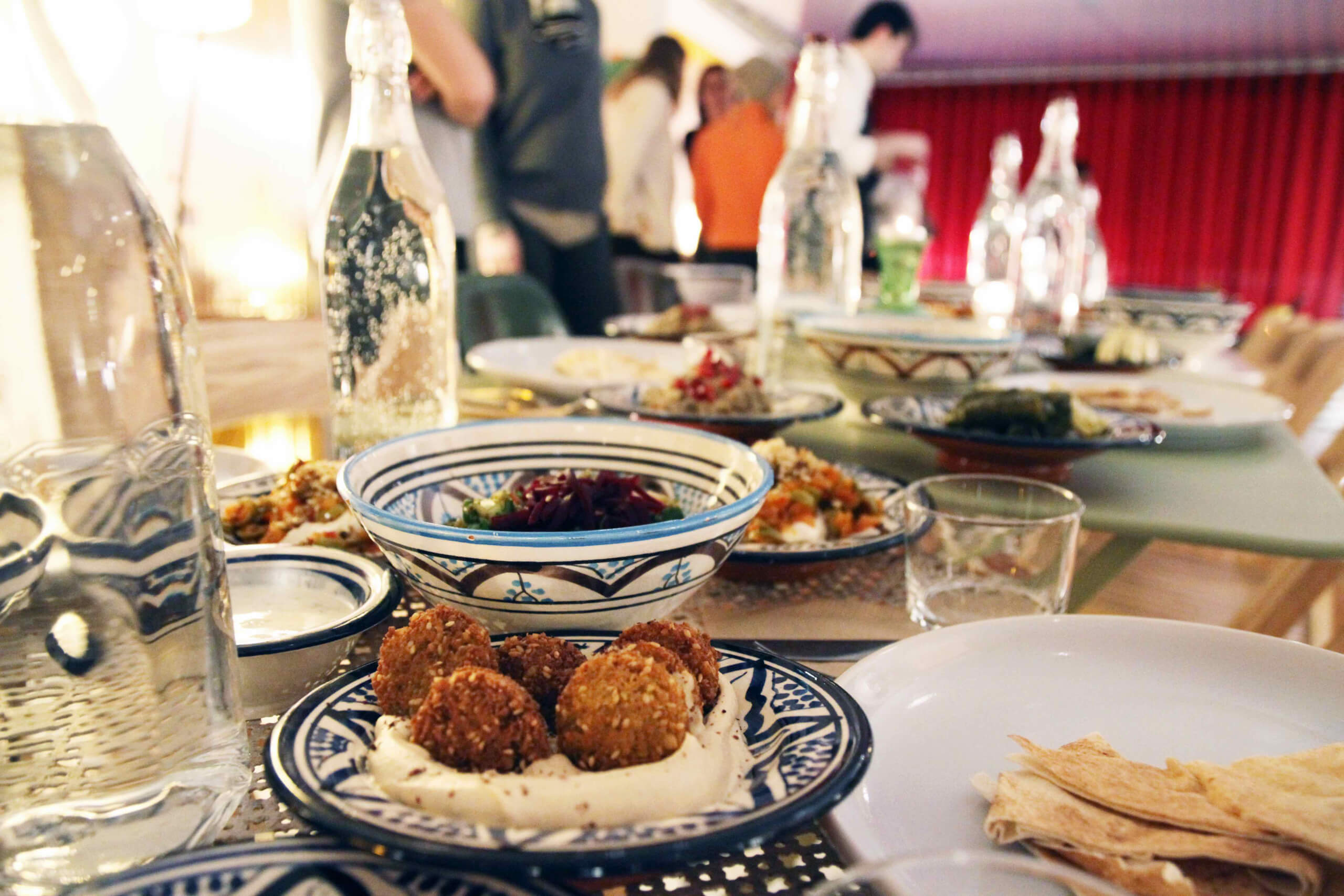 Hope Hospital became the first ever crowdfunded hospital in early 2016, providing incubators for new born babies, treatments for pregnant and postnatal women and lifesaving surgical operations to those injured in the conflict. It is the only paediatric hospital in the Aleppo region, serving a community of over 250,000 people. But in a month, if funds aren’t raised, Hope Hospital will be forced to close.

All profits raised will be used to fund Hope Hospital, a children’s hospital which has saved thousands of lives in Syria’s Aleppo region. Hope Hospital became the first ever crowdfunded hospital in early 2016, providing incubators for new born babies as well as offering treatments for pregnant and postnatal women. The aptly named, Hope Hospital has provided lifesaving surgical operations to those injured in the conflict and if funds aren’t raised, will sadly be forced to close. 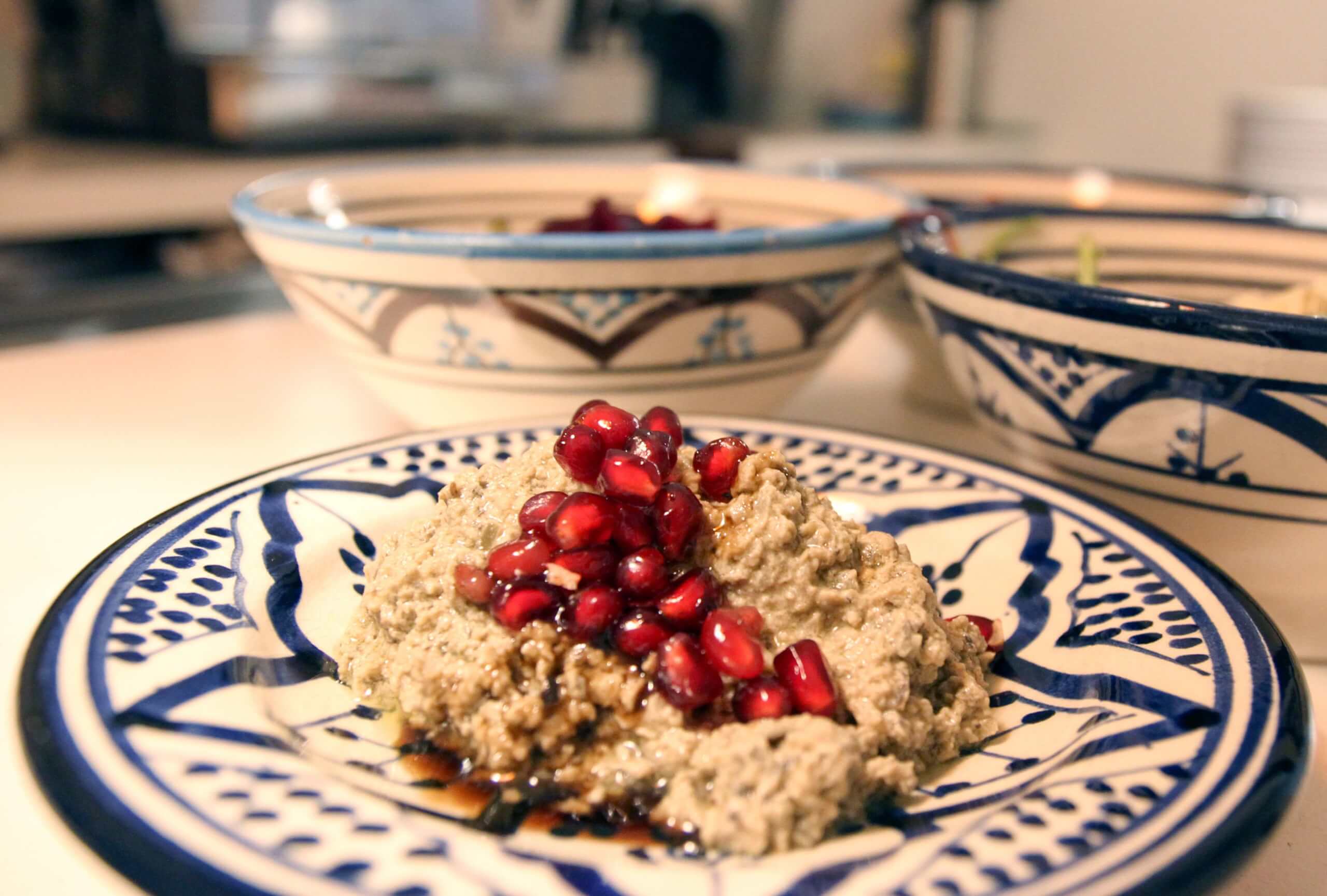