As a result of the investigation of international animal welfare organisation FOUR PAWS, a former puppy dealer has revealed the dreadful reality of the workings of the “puppy mafia” on eBay’s classified websites. Here’s everything you need to know: 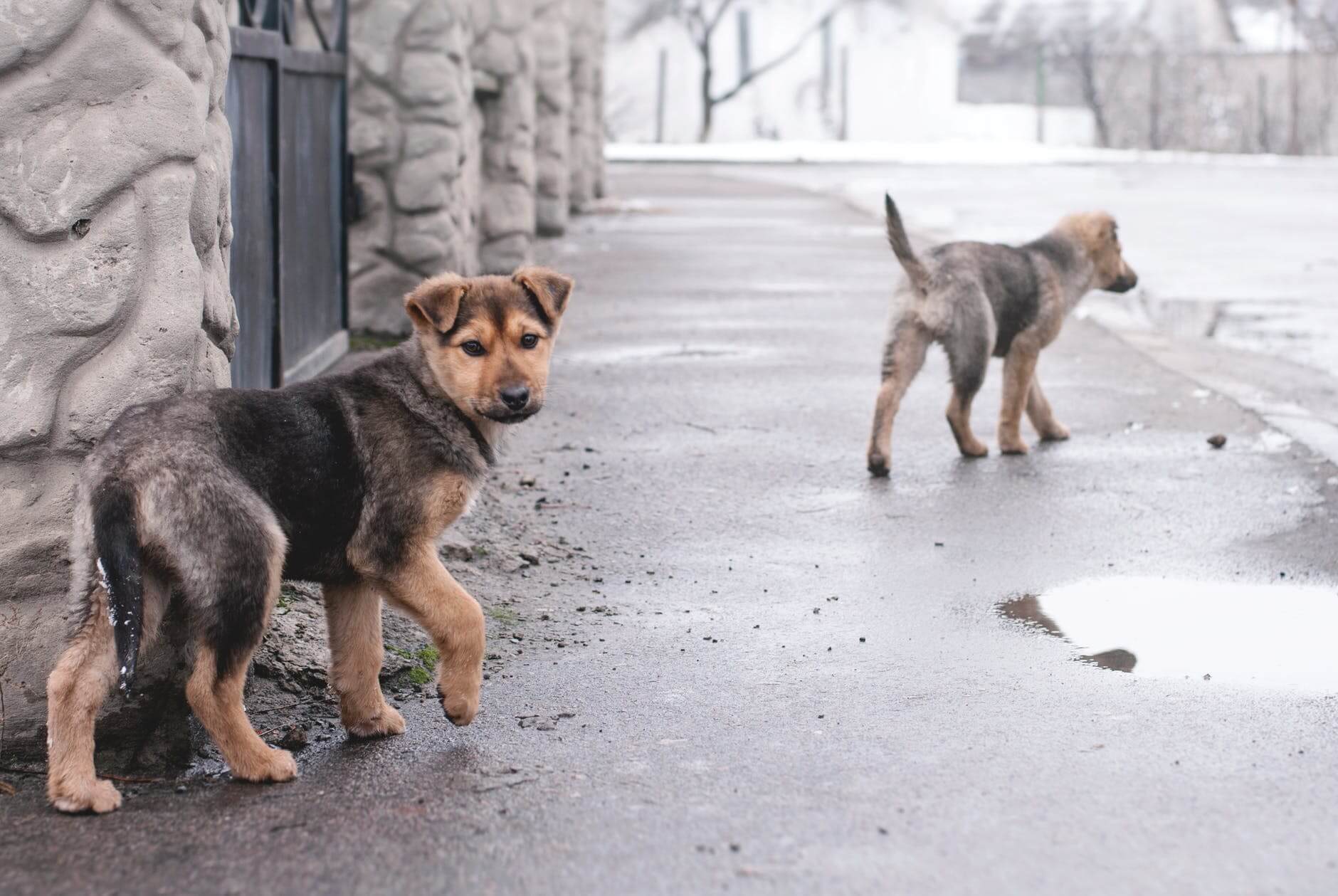 There’s a big problem happening. In short, illegal sellers use listing sites such as Gumtree in the UK and eBay Kleinanzeigen in Germany, to trade underage and ill puppies, many of which are smuggled from Eastern European puppy farms. It’s a terrible thing – and in response, FOUR PAWS is calling for the introduction of mandatory seller verification on all eBay’s classified ad sites to end the cruelty. There are 2,500 new dog ads daily, which is a real problem, as many of these are illegal sellers. On average, the sellers offered two puppies for sale per ad, which means an estimated two million dogs per year – some of which would have been illegally imported. 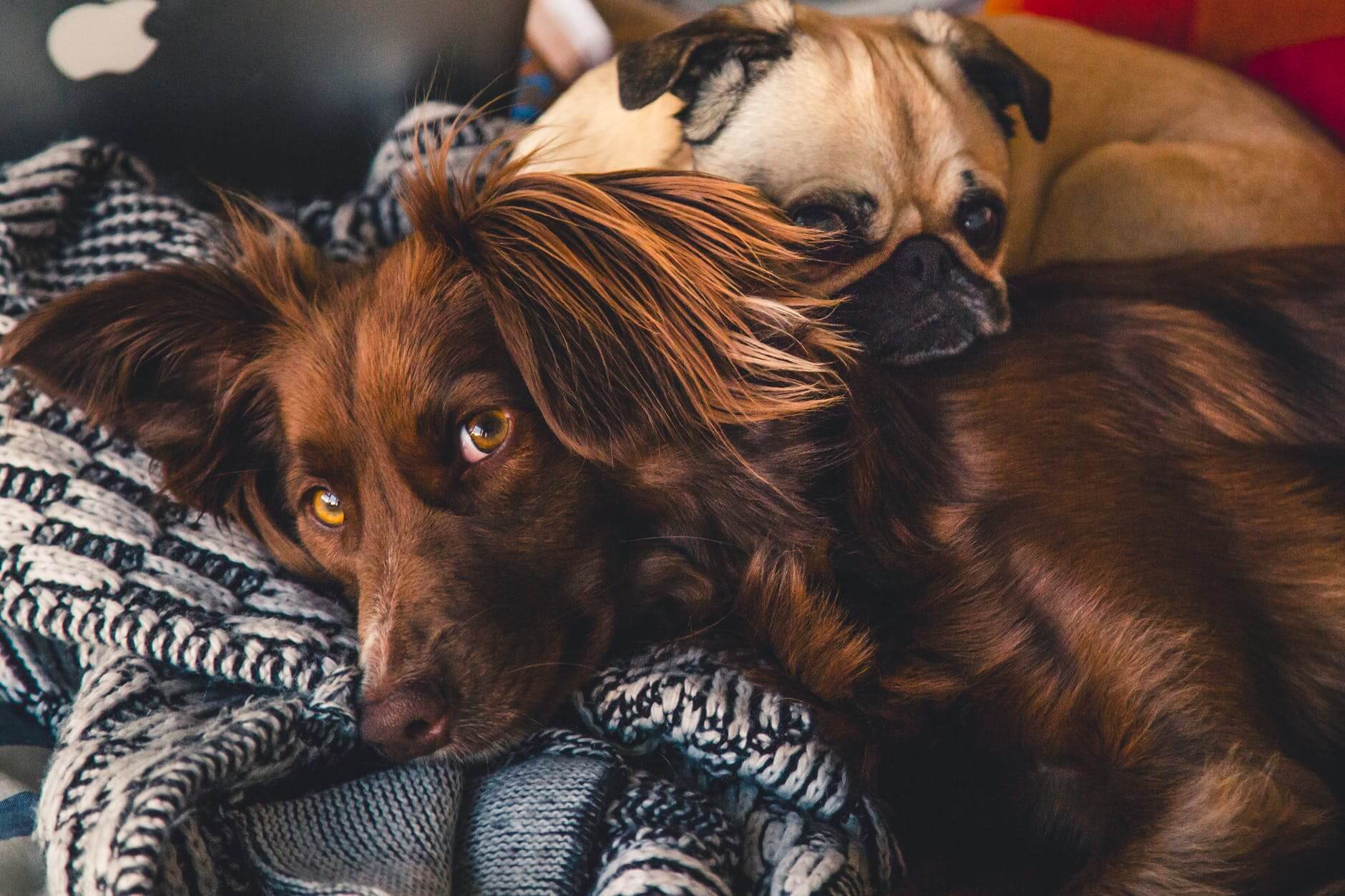 Of course, cute puppies may seem for some to be the perfect present this Christmas. But there’s a dark side to what’s happening – behind the adverts are often dodgy puppy dealers who make huge profits from the suffering of young dogs. You might think you’re seeing happy dogs on these sites, but it’s not true. In fact, one of these dealers is now publicly speaking about the puppy mafia’s fraudulent activities as part of the new FOUR PAWS campaign against the illegal trade of animals online. He said:

“I would say that the vast majority of pet ads on eBay’s classified sites come from illegal traders. Most of them get their puppies from Eastern European mass-breeders. They keep the dogs in dirty, tiny cages. There is no veterinary care and proper food. After four or five years, the female dogs can no longer reproduce and are therefore worthless. They get abandoned or brutally killed. The most seriously ill puppies seem fit and lively to the buyers thanks to adrenaline shots but the real truth comes later.”

FOUR PAWS: What You Can Do

FOUR PAWS is calling on eBay to introduce compulsory seller verification on all of its classified advertising sites. They believe that the root of the problem is above all the anonymity available to such illegal sellers on eBay’s sites. After a successful transaction, the puppy dealers can simply delete their accounts so that they are not traceable and then easily open several new ones. This is not only enabling animal cruelty but also presents severe danger to eBay’s reputation as its customers fall victim to criminals on its classified advertising sites, explains Julie Sanders, International Director of Companion Animals Programme at FOUR PAWS.