London / Special / Features / About Time: You Discovered Festival Culture in the UK

About Time: You Discovered Festival Culture in the UKBy Angelica Malin

Musical festivals (and festivals in general) are hugely popular throughout the UK, and festival culture more widely has become a huge part of Britain’s identity. It has been estimated that they attract millions of visitors from around the country and worldwide each year, and are worth a huge amount to the country’s economy.

Interested in the UK’s festival culture? Here’s a look at a selection of some of the UK’s best festivals. 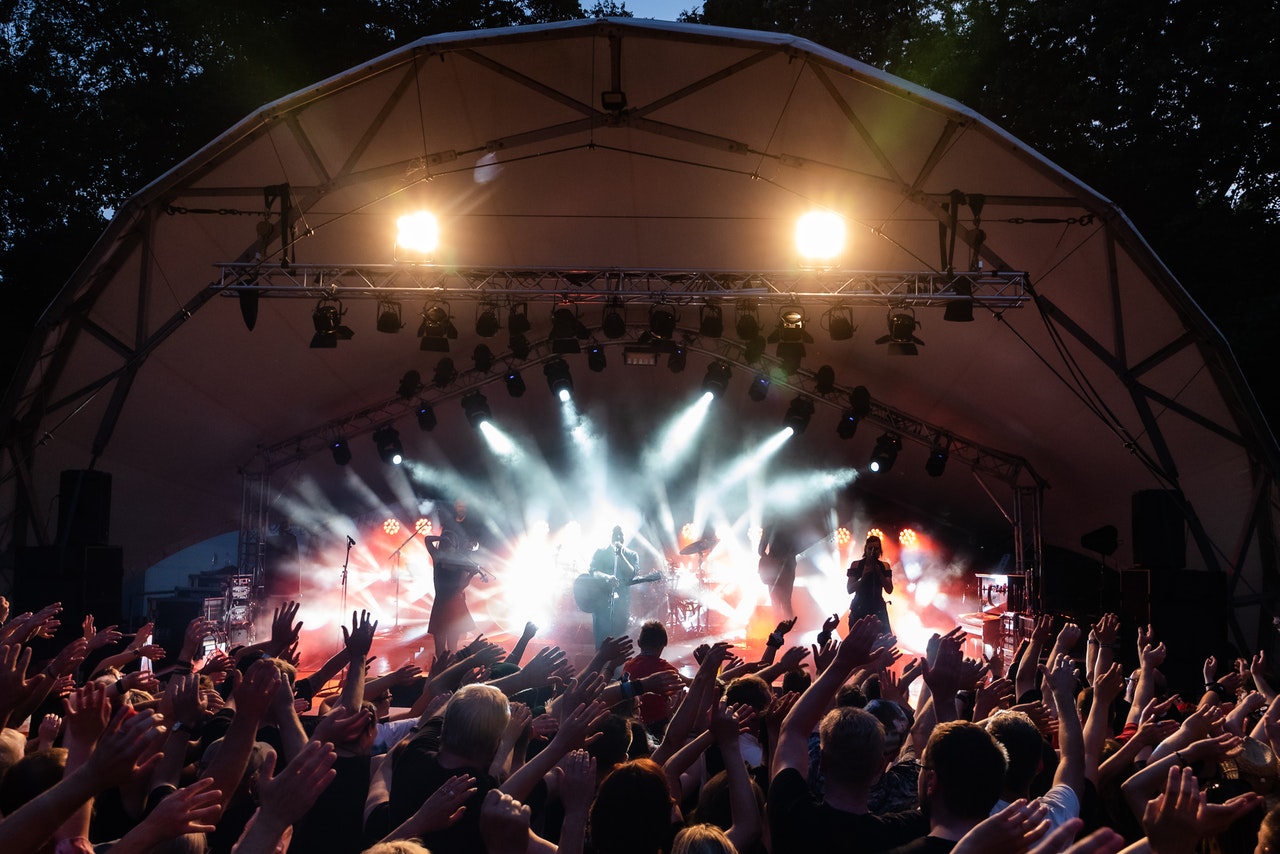 With over 200,000 visitors each day in 2019, the long running and famous Glastonbury festival is known for being one of the largest, revered and influential music events going, not just nationally but worldwide. Taking place in Pilton, Somerset, the musical powerhouse has been going since 1970, created by dairy farmer Michael Eavis after he was inspired by seeing Led Zeppelin at an open-air concert.

Famous acts from Glastonbury throughout the years include a star-studded list of names that almost everyone will resonate with at least someone from: Oasis, Kanye West, Paul McCartney, The Killers, Beyoncé, Dolly Parton, the list goes on. In 2008, Jay-Z notoriously began his performance with a cover of ‘Wonderwall’, after comments made by Noel Gallagher about the festival being for guitar music and not hip-hop. Today, the event seems to welcome all forms of music, and is reflective of how all festivals have evolved over time.

Parklife, named after the Blur song, is Manchester’s hallmark annual festival, based in Heaton Park and featuring some of the biggest names in music. The event centres around a rich variety of differing musical talents: It has been famously headlined by the likes of Liam Gallagher, Frank Ocean, and the 1975 in previous years, and continues to draw in music fans.

It’s no surprise that Parklife is so popular. A huge demographic of festivalgoers are young people and students, and Manchester is quite possibly one of the leading student cities in the country, with the biggest student population of any city in Europe. The city also oozes musical culture

With property investment companies such as RW Invest providing the luxury, city-centre accommodation of tomorrow, the multicultural population will continue to thrive and events such as these around Manchester will continue to swell in numbers and popularity.

Here’s a bit of a wild card on the list. A change of pace from the loud and vibrant musical festival stereotype, Fearne Cotton’s Happy Place Festival takes inspiration from her successful book and podcast series (which also use the ‘happy’ moniker), and proves that festivals don’t just have to be musical orientated. Events include live talks and podcast recordings from the likes of Fearne herself, Russell Brand, and Reggie Yates, as well as creative workshops, meditation and yoga classes, and more. Most festivals require a recovery period and mass hangover after they’ve finished, and so an event promoting positive physical and mental wellbeing is a welcome addition to diversify the growing list of booze-heavy weekends.

A predominantly rock-centric pair of festivals, Reading and Leeds both take place at the same time in different locations during the August bank holiday weekend each year. Reading itself is the longest running festival in the UK, since 1961, and Leeds has been going concurrently since 1999.

This past August saw the Foo Fighters, Twenty One Pilots and Post Malone headlining, attracting a growing number of 200,000 fans across the two locations. It seems that festivals show no signs of slowing in the coming years, retaining a palpable level of buzz and popularity among young people.