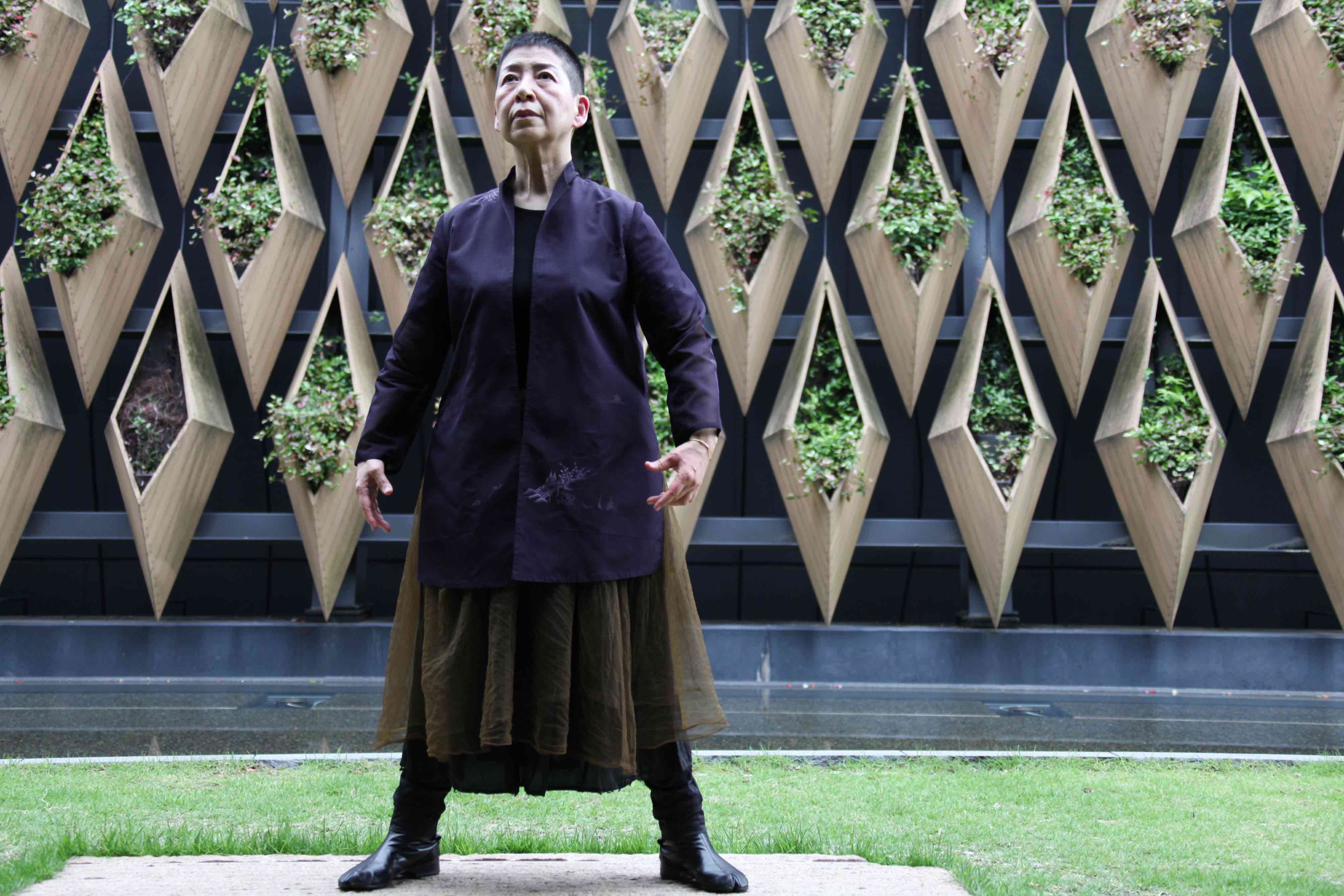 The Lowdown: Opening Transcender 2017 is a rare UK solo performance by the masterful Japanese percussionist Midori Takada, whose output over the past 40 years weaves through solo, group and theatrical practices.  Her fascination with traditional African and Asian percussive language is captured on a series of now highly sought-after albums including her masterpiece Through The Looking Glass (1981/RCA) and her collaboration with Masahiko Satoh Lunar Cruise (1990/Epic-Sony) – the former, reissued to great acclaim in March 2017.

Takada’s work is born of a distinctly Japanese ceremonial and meditative musical sensibility, while also aligning itself with the ambient and Fourth World music explored by Jon Hassell, Don Cherry and Brian Eno. Her music has a crystalline quality that distils rhythms from around the world into transfixing minimalist dreamscapes. Following a handful of sold-out European appearances (her first outside Japan in a long time) to coincide with the album reissues, Takada will bring her contemplative musical style to the Milton Court stage.

Takada will be supported by Portland musicians Spencer Doran and Ryan Carlile, aka Visible Cloaks, whose minimalist electronic palette is itself inspired by the distinctive electronic soundscapes emerging from Japan in the 1980s. 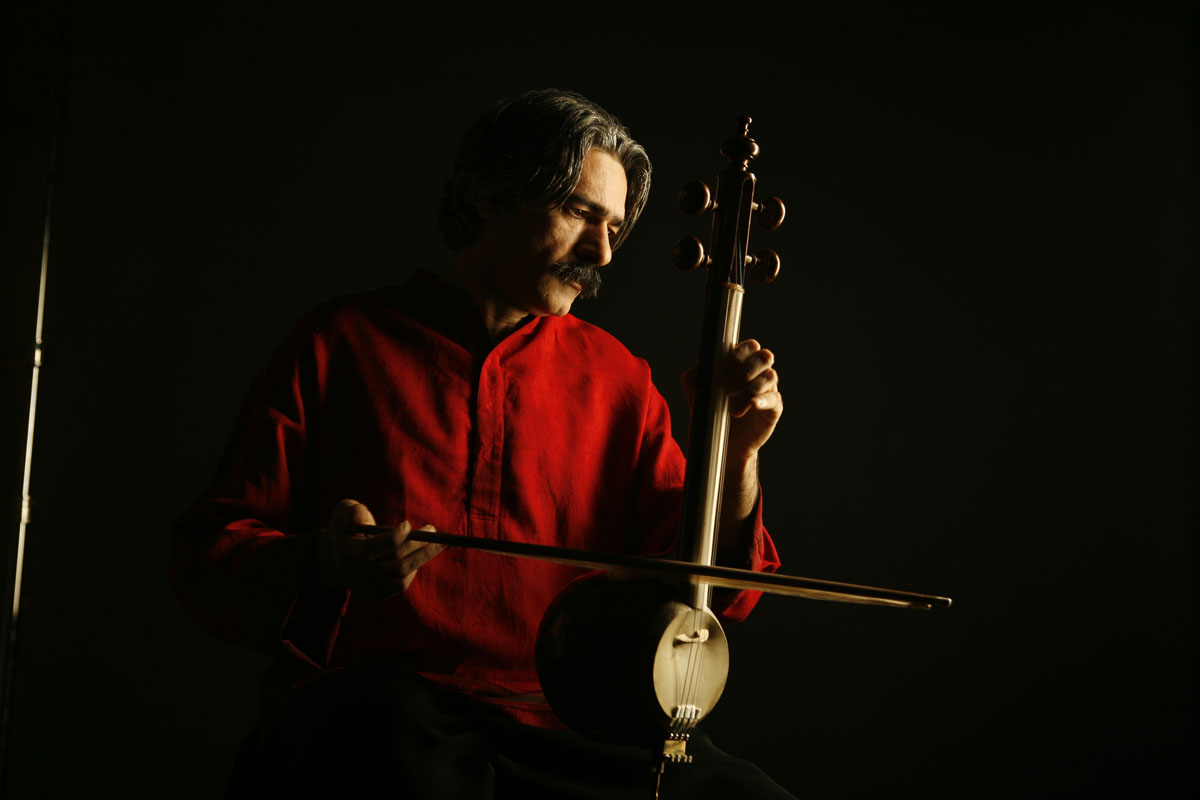 The Lowdown: The Grammy-award winning Iranian kamancheh (spike-fiddle) player Kayhan Kalhor is renowned for his collaborative work with a wide range of musicians. At the Barbican he was last heard in 2013 with New York-based string quartet Brooklyn Rider, who he first met as part of superstar cellist Yo-Yo Ma’s Silk Road Ensemble. But the upcoming Transcender performance with the Rembrandt Trio is perhaps his most ground-breaking yet: “You can’t really categorise it,” says Kayhan. “It’s not jazz, it’s not classical, it’s just an organic something we do with our instruments where the focal point is improvisation.”

Kalhor will be joined by a trio of musicians led by Dutch jazz pianist and Persian music enthusiast Rembrandt Frerichs. To achieve a sound close to the Persian santur(zither), Frerichs plays a 1790-style fortepiano, a copy of an instrument owned by Mozart with a sound somewhere between a piano and a harpsichord. Joining Frerichs are bassist Tony Overwater, playing a Baroque violone (bass viol) and Vinsent Planjer on percussion, performing on Baroque, Chinese and Indian instruments.

The concert opens with the debut London performance of the Awj Trio, comprising Maya Youssef, from Syria, on qanun zither with cousins Mehdi and Adib Rostami playing plucked Iranian setar and tombak drum. The trio, whose name means ‘peak’ and also refers to a musical mode in Arabic and Persian music, embrace a Middle Eastern tradition in which improvisation is paramount. 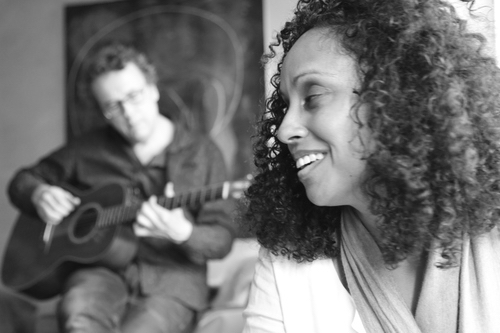 The Lowdown: Sacred Imaginations is a long-term musical project started in 2015 by London-based guitarist Sam Mills and British Indian singer Susheela Raman, who performed at the very first Transcender series in 2009. The project draws on these two musicians’ experience with a variety of global traditions, celebrating artists who play music of ritual, trance, contemplation and spiritual rapture, while seeking creative pathways beyond religious dogma and ideology.

This first edition of Sacred Imaginations will be presented at the Barbican Hall, gathering seventeen musicians, each of whom are specialists in a variety of Eastern Christian music traditions. The Christian traditions of Greece, Ethiopia, Syria, India and Russia have inspired music of intense beauty, and this Transcender concert features some of the finest singers and instrumentalists from these countries.

Amongst the prestigious cast of performers are Manos Achalinotopolous, one of the world’s finest clarinet players and an expert in the Eastern Mediterranean and Balkan traditions of clarinet playing; Ethiopian piano wizard Samuel Yirga, and Doros Male Vocal Group, masters of the rich Russian Orthodox Polyphonic vocal tradition. Also joining the Sacred Imaginations cast are Syrian Strings, a trio of former members of the Syrian National Orchestra who explore the crossing points between traditional Syrian and Western music. Syrian Strings features Sousan Eskander, daughter of the great Nouri Iskander, connected by lineage to one of the oldest Syriac Christian musical traditions. 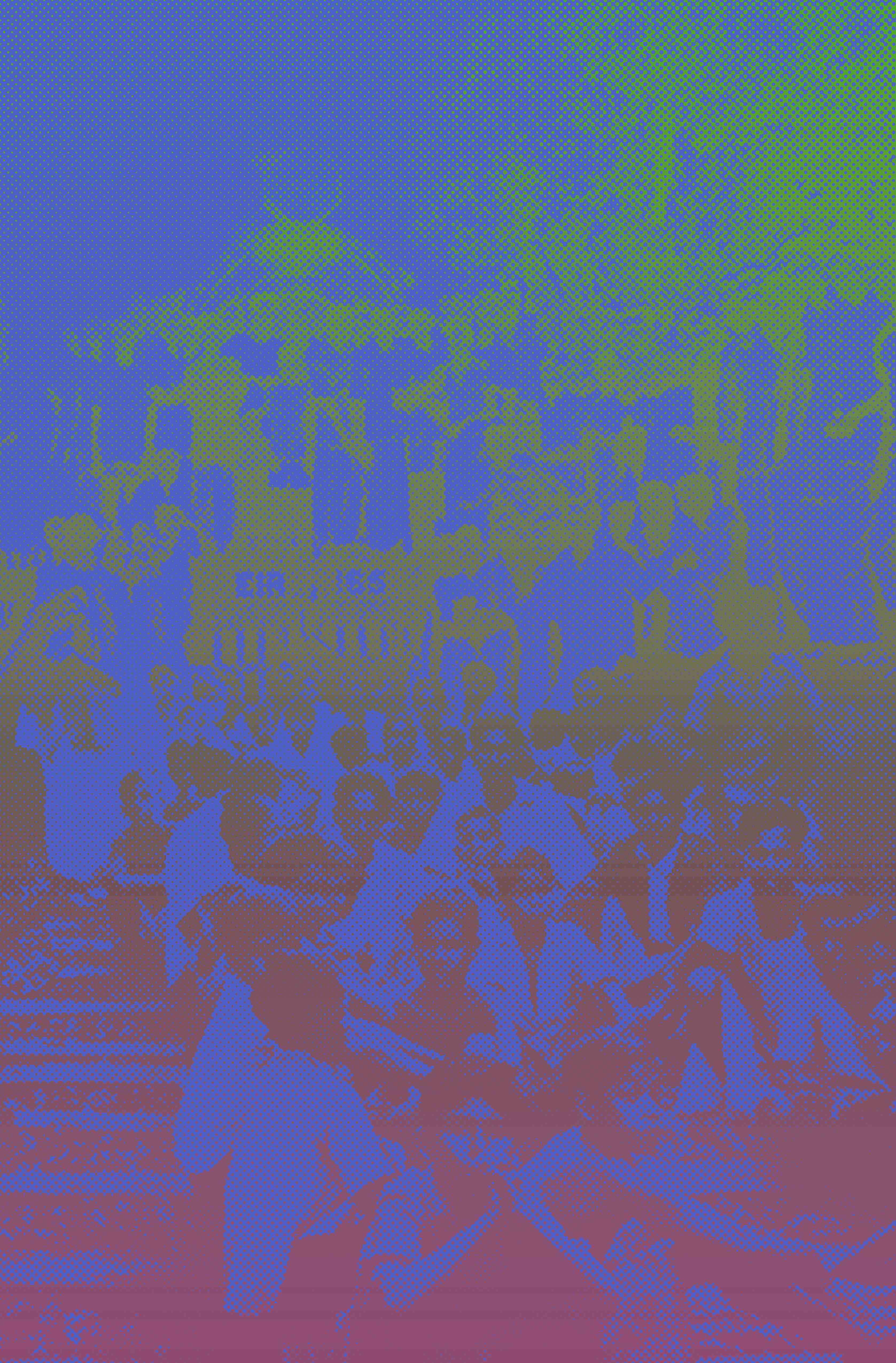 Bringing Transcender to a close this year will be a performance of Different Trains 1947, a brand new audiovisual composition that will bring together the historical and contemporary cultures of the UK and India for the 70th anniversary of Indian independence.  This ambitious work will be presented by artistic laboratory Metal – in partnership with Barbican, Warp Records, and Boiler Room, plus Indian partners Wild City and What About Art?

The piece is inspired by Steve Reich’s innovative 80’s composition Different Trains, and the stories of those who lived through the events of 1947, with new visual work from award winning film-makers, Iain Forsyth & Jane Pollard (20,000 Days on Earth), featuring material from the BFI National Archive’s unparalleled collection of rare films of pre-Independence India which have survived from the earliest days of cinema.