London / Competitions / About Time: You Dined 450ft in the Air with Deliveroo

About Time: You Dined 450ft in the Air with DeliverooBy Angelica Malin

Deliveroo is inviting Londoners from far and wide to help recreate one of the most iconic images of the 20th Century; Lunch Atop a Skyscraper, taken at 30 Rockefeller Plaza, during the construction of the Rockefeller Center in New York City, 1932. 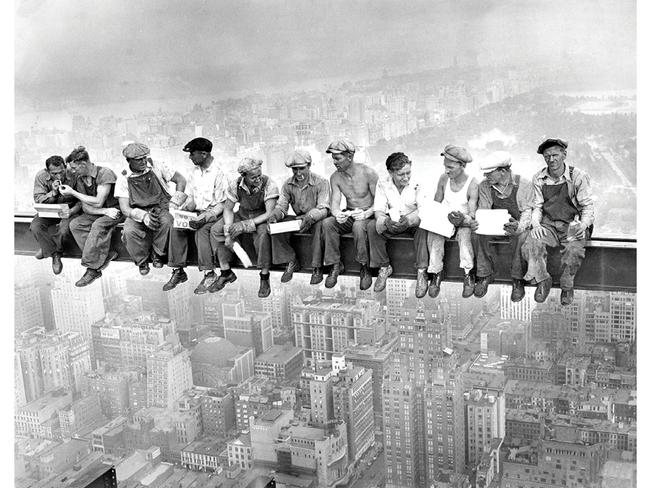 As part of its summer campaign, Deliveroo is transforming the photograph into the ultimate dining experience. Enjoy breakfast, lunch or dinner, on a specially built rig, on the roof of a secret central London skyscraper, on Tuesday and Wednesday (21st and 22nd August). And it’s totally free. Zilch. Will cost you nada.

The idea is simple: dine 450ft in the air, suspended over the capital with an unparalleled panoramic view of iconic London landmarks including the London Eye, BT Tower and St Paul’s Cathedral. 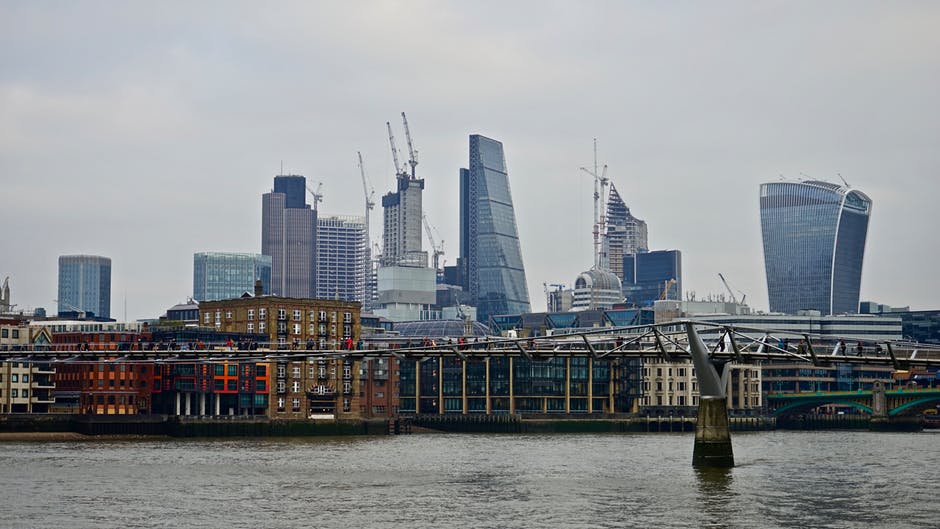 Seats at the experience are strictly limited, picked at random through an online ballot which kicks off from Deliveroo’s Twitter on Tuesday (14th August). To enter, you need to select a time slot from and apply for a slot to dine before 5pm on Friday 17th August. Spaces on the steel girder are capped just over 200 diners, across breakfast, lunch and dinner over the two days. 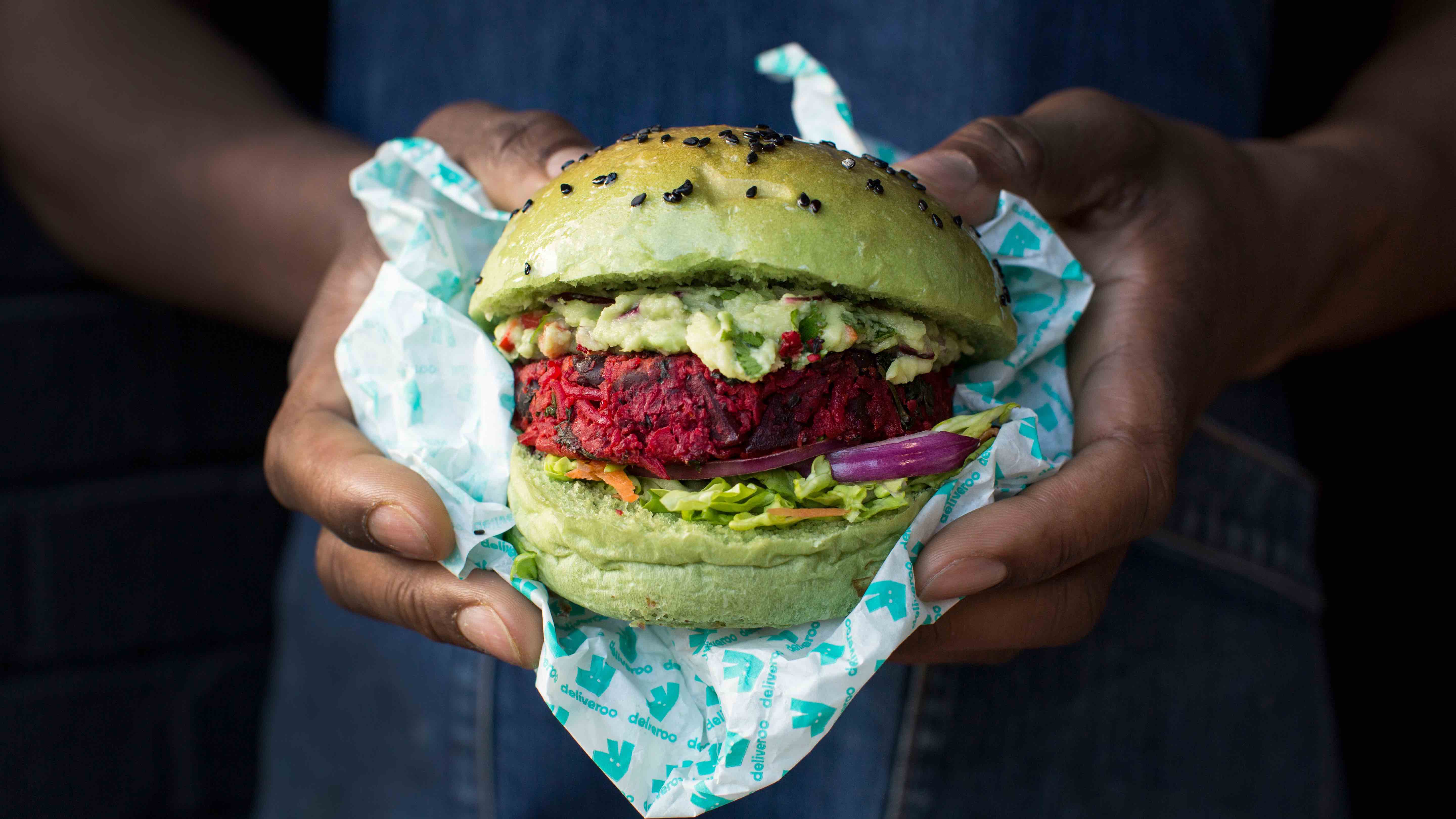 The eight-meter steel girder will be suspended 32 flights up at over one of London’s tallest buildings. Sittings last exactly thirty minutes, giving you plenty of time to tuck into your meal.

For anyone who is lucky enough to snag a golden ticket for the Eat UP restaurant, you’ll be able to order from local Deliveroo favourites including Tortilla, Bleecker Burger, Coco di Mama and Lola’s Cupcakes, amongst others.