London / Special / Events / About Time: You Celebrated the 150th Anniversary of TABASCO Sauce

About Time: You Celebrated the 150th Anniversary of TABASCO SauceBy Angelica Malin

On 11th May in East London, a one-off night market-style event in celebration of the 150th anniversary of TABASCO Sauce, is bringing together an incredible line up of London’s most exciting chefs and some of the city’s best bartenders for an envy-worthy menu inspired by the culinary diversity of the London food and drinks scene. And good news: you’re invited. 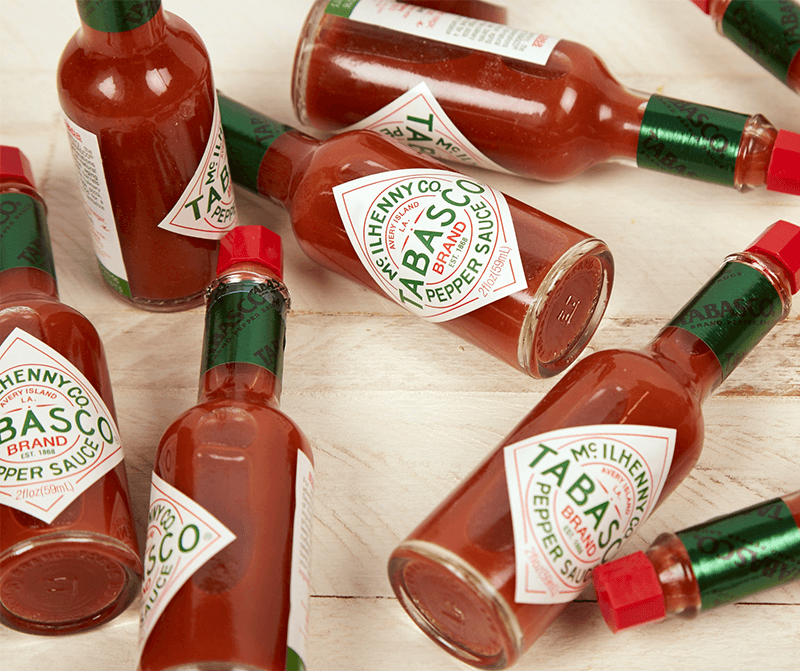 Inspired by the universally popular bustling food halls and night markets, the makers of TABASCO Sauce will open the doors to the ‘TABASCO Global Kitchen’ for one-night in a private location in East London.

The party, with its incredible food and drinks talent, will show how the famous sauce has come to be a vibrant and versatile part of food culture, and a flavourful addition to countless dishes and drinks. 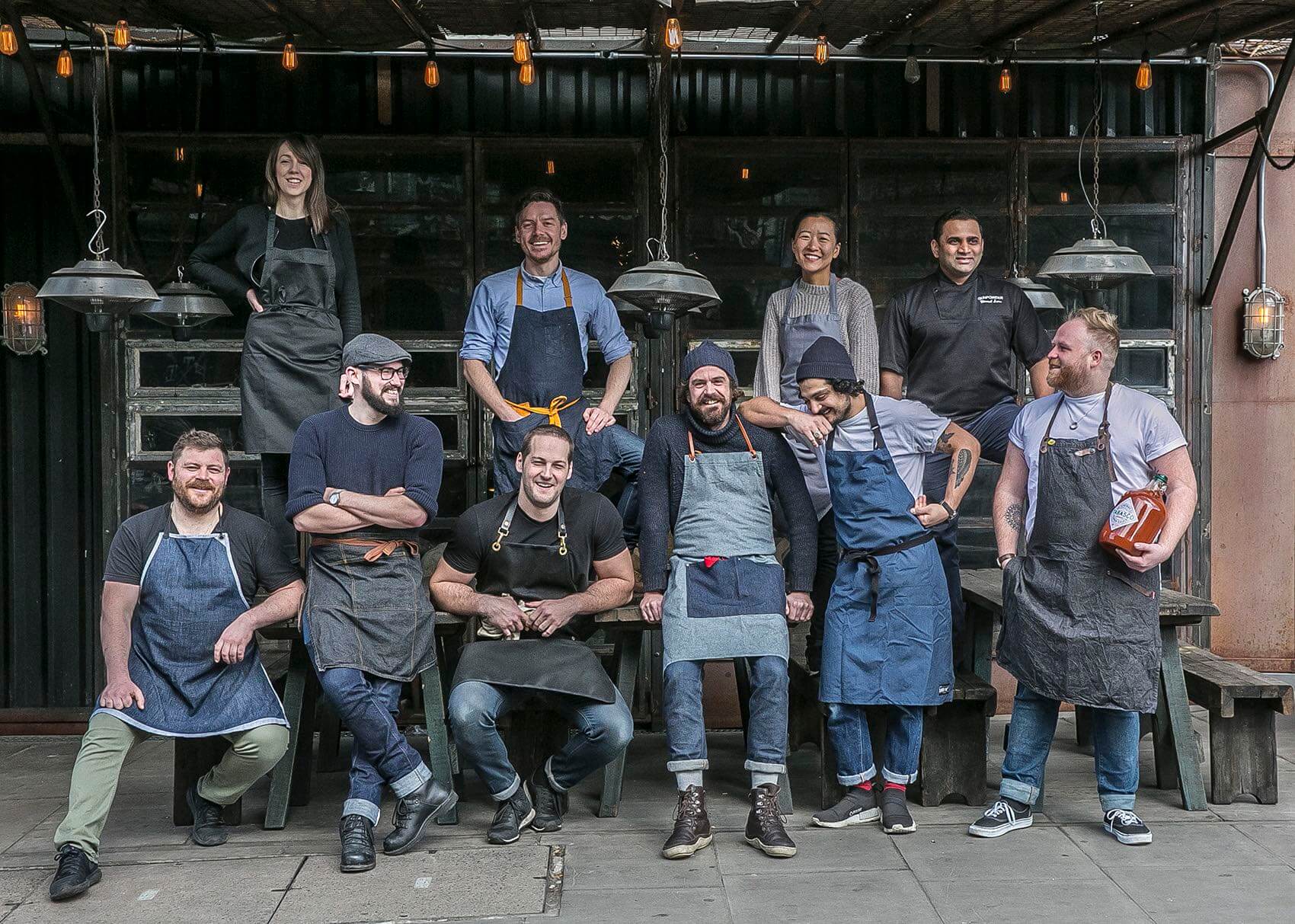 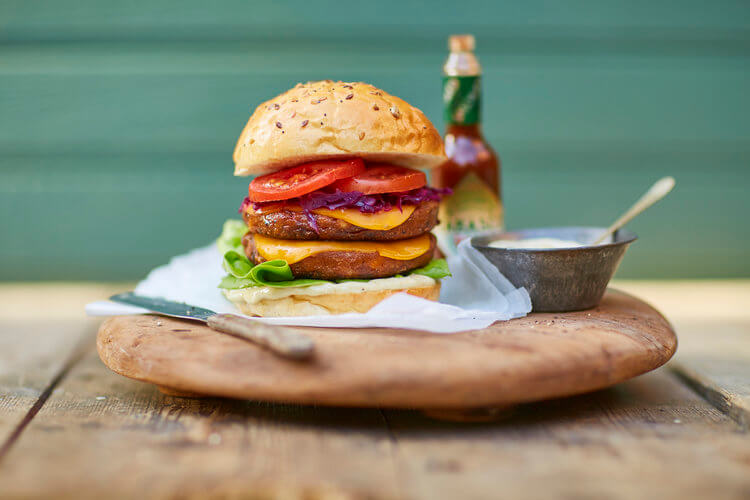 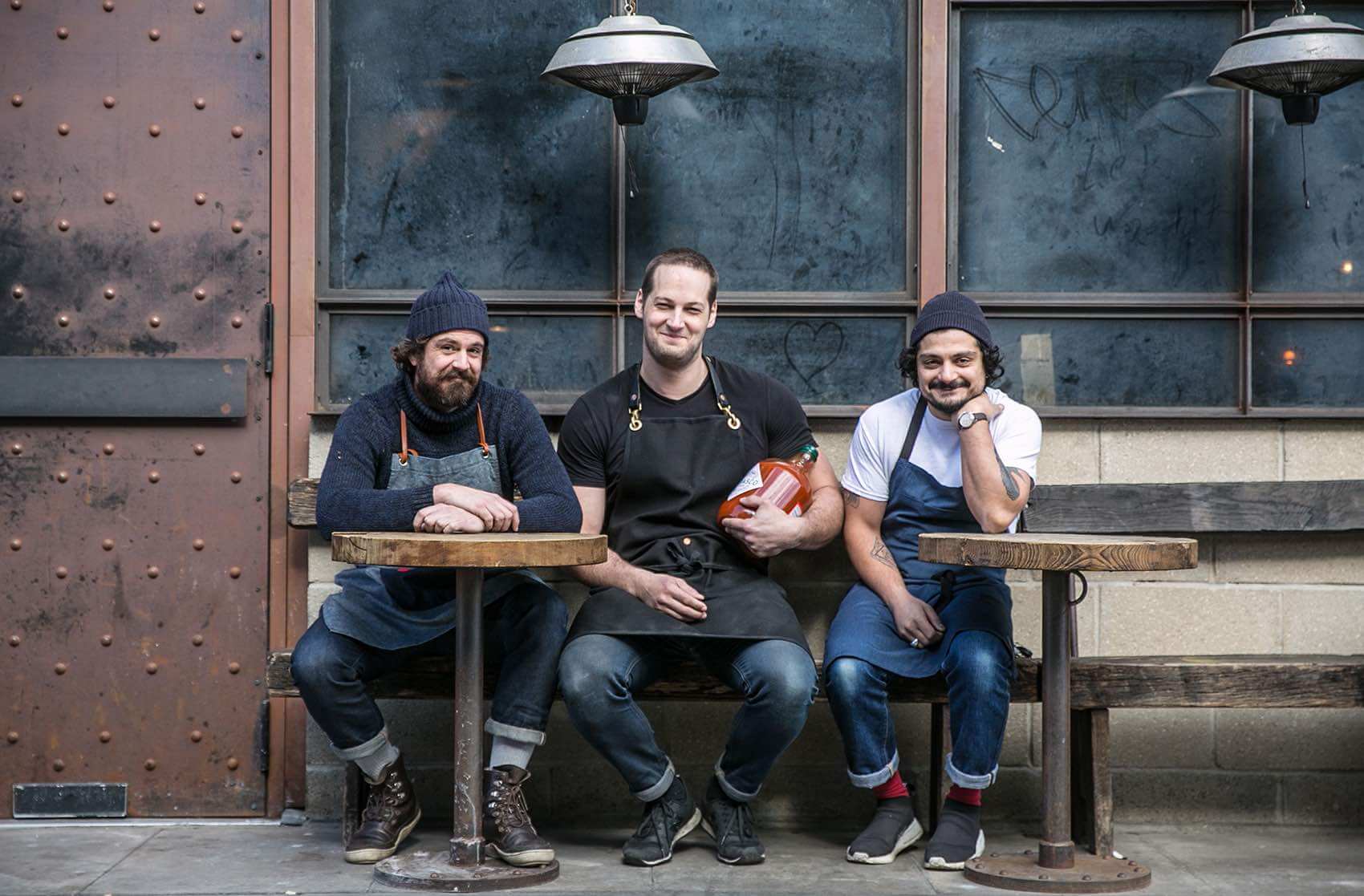 First time food collaborations will also be unveiled. BBQ and tacos have made headlines of late, and for this party, smoking hot BBQ street food restaurant Smokestak and taqueria Breddos Tacos have joined forces to create a mash-up dish born out of their unique culinary styles.

And with both Middle Eastern and Japanese flavours currently on fire, watch as head chef Shaun Whitmore of Berber + Q Grill House goes head-to-head with Andrew Clarke, the Chef Director of Brunswick House and Chef Patron of St Leonard’s. They’ll be cooking up their own takes on flavourful skewers over live fire. Both reputed for their serious BBQ skills, Andrew will be serving up Japanese kushiyaki, and Shaun a Middle-Eastern mangal. Don’t miss out. 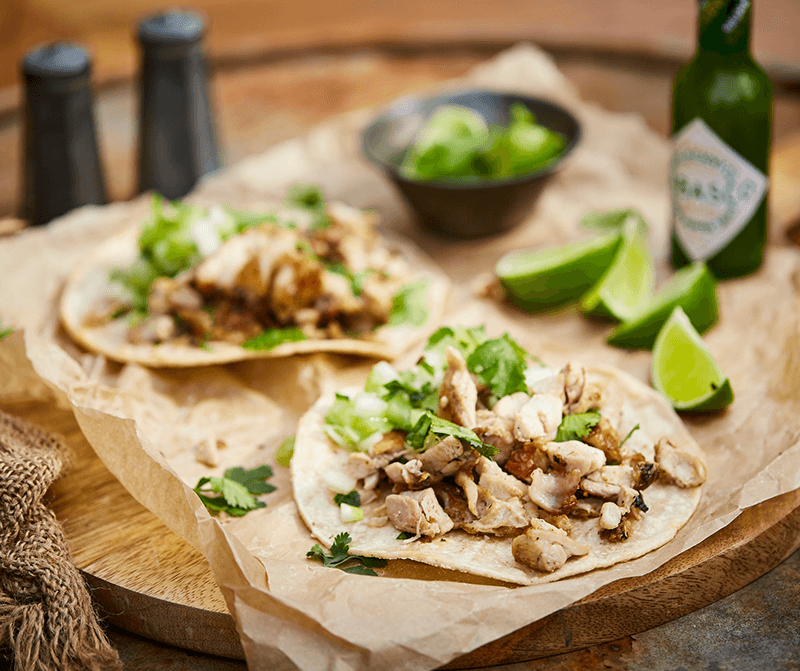 30 exclusive tickets will be released every Friday at 10am from Friday 13th April until the event itself on Friday 11th May. Lucky foodies and fans of TABASCO Sauce can get their hands on one of the golden tickets by visiting the TABASCO Global Kitchen event page here.

Tickets are priced at £20 with all ticketed proceeds donated to Magic Breakfast.