After two years in the making, Street Feast are finally throwing their first ever fully vegan street food party in association with community kitchen Made in Hackney. Extraveganza will see the full scope of London’s thriving vegan scene showcased at Dinerama on Wednesday 23rd January. Grab your tickets now (£6 a pop), which includes a free can of vegan beer or a glass of vegan wine. 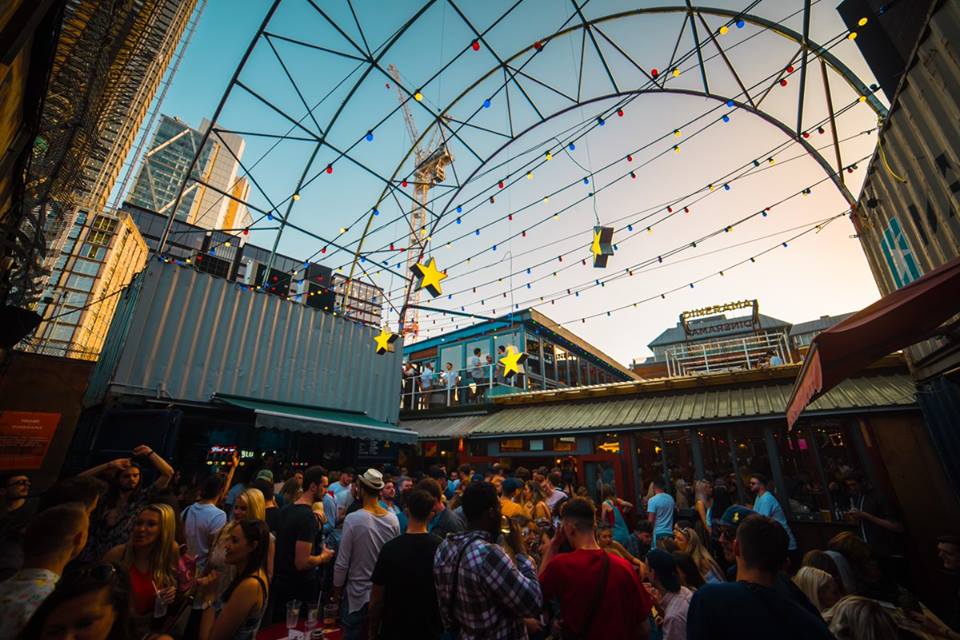 11 of London’s trailblazing traders will produce two vegan dishes each, one of which has been made exclusively for the evening. It’s an unmissable line-up that celebrates all globe-spanning interpretations of vegan cooking, from fine dining restaurants to stars of our street food arenas. 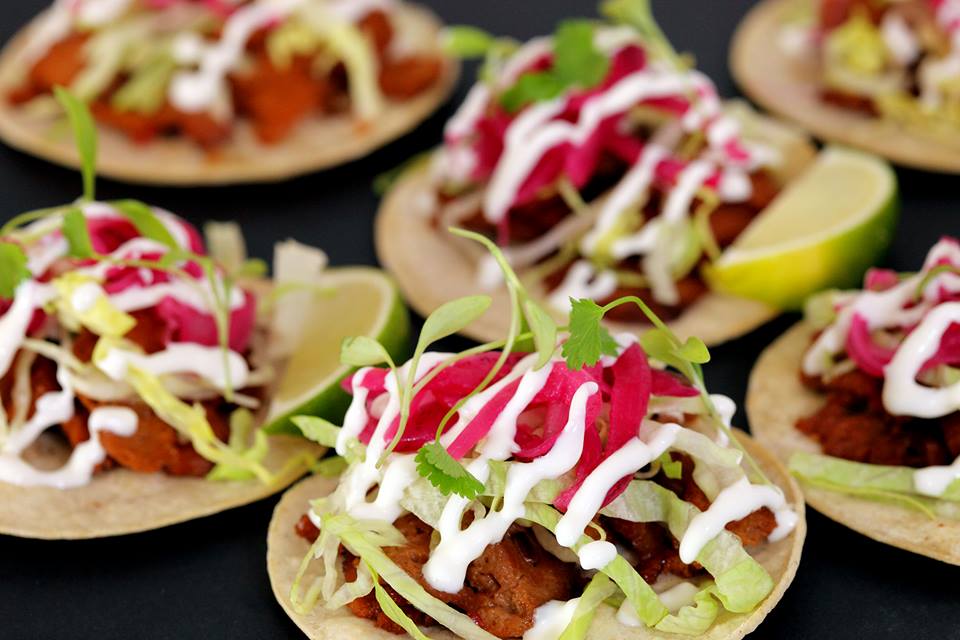 There’s a very special collaboration between Dinerama regulars Club Mexicana and Temper’s Neil Rankin, who together will conjure up a vegan version of his much-Instagrammed cheeseburger taco.

Alexis Gauthier, London’s only vegan chef to have held a Michelin star, will be making his maiden voyage into the world of street food, 21 years after he became the first chef in the capital to introduce a vegetable tasting menu. 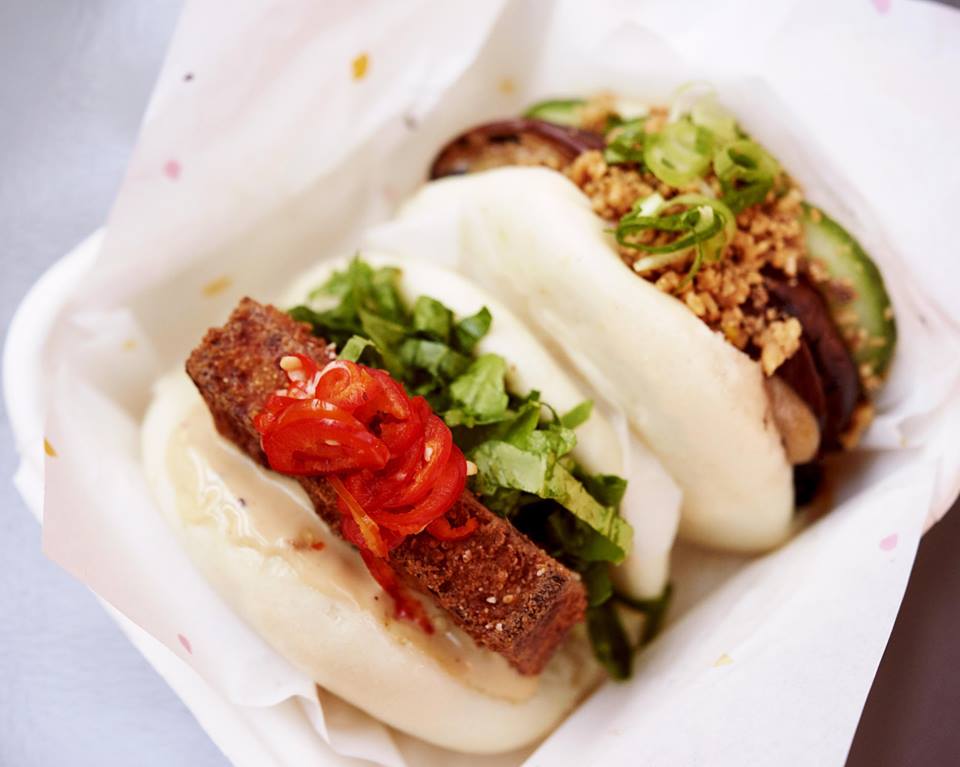 Honest Burgers are also appearing at a vegan event for the first time, serving the game-changing Beyond Meat patty ­– packed with 20g of plant-based protein – which went through seven years of testing to look, cook and taste like beef.