About Time: You Attended Meatopia 2018By Alicia Grimshaw 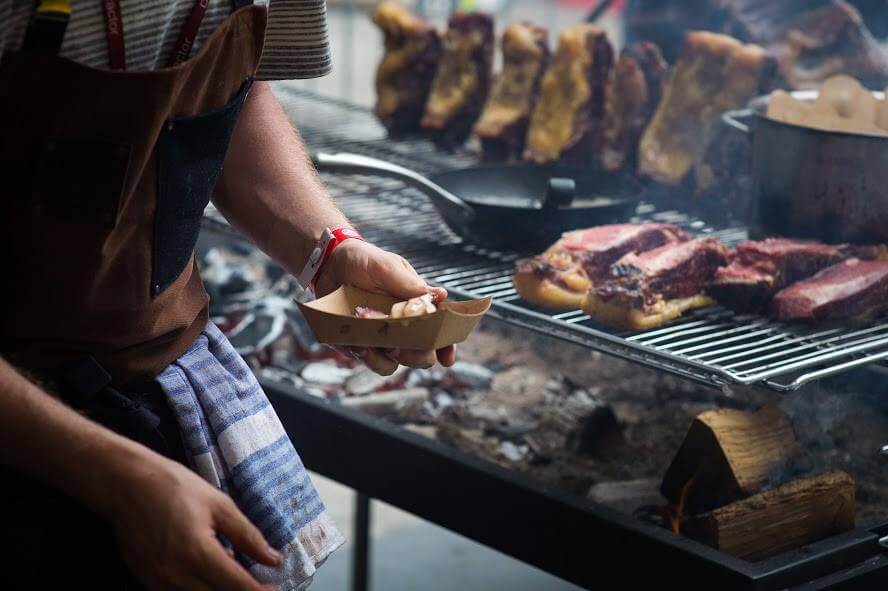 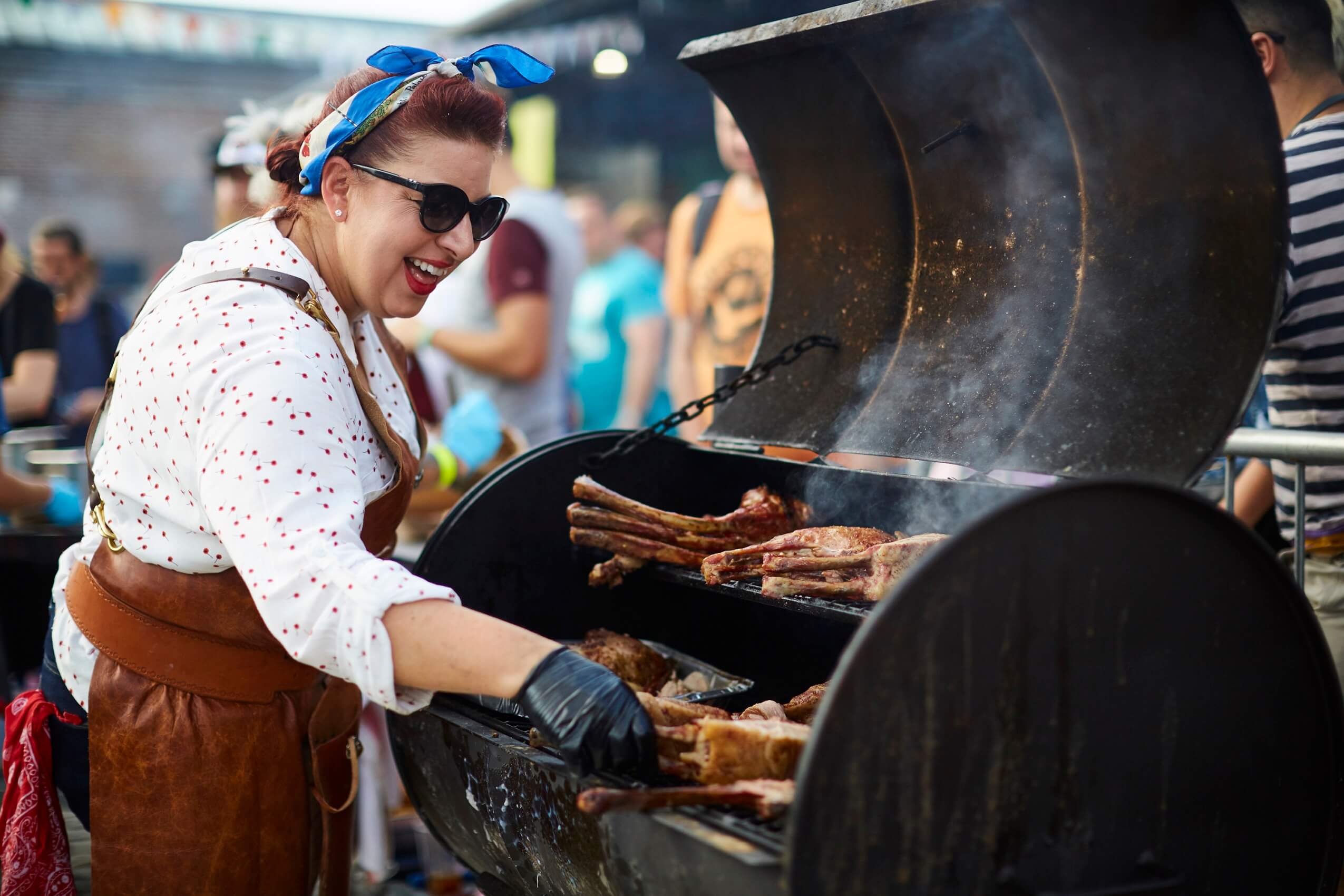 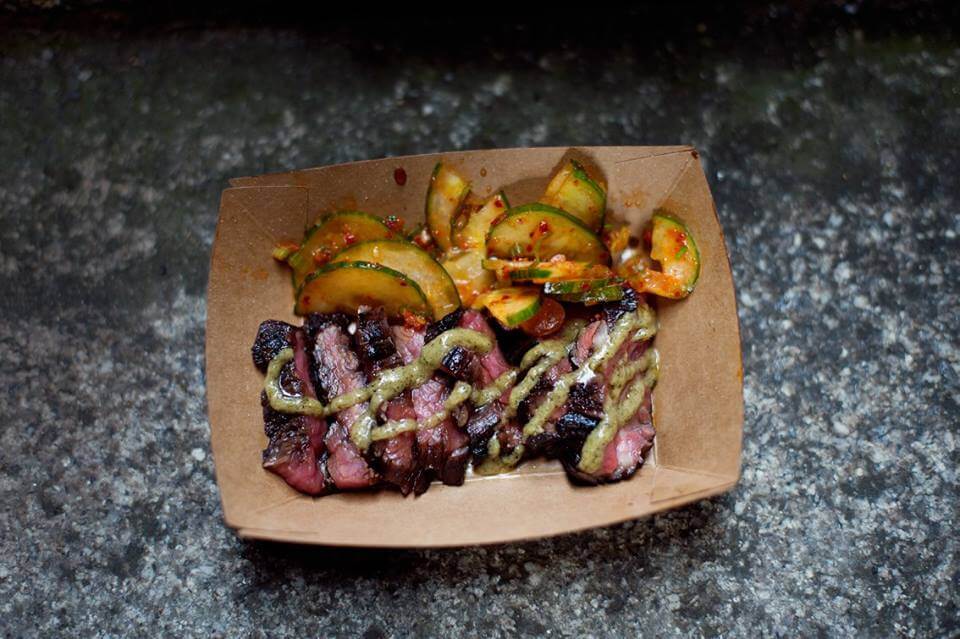 2018’s festival will also see a welcomed invasion of flavour from Lennox Hastie of critically acclaimed Firedoor in Sydney, Athanasios “Tommy” Kargatzidis of Baron in Beirut, Joris Bijdendijk from Amsterdam’s famous Rijks, Aleksey Burov of Smoke BBQ in St Petersburg, Holy Smoke’s Johan Fritzell from Sweden and a very special cross-country collaboration from Uri Navon from Machneyuda in Jerusalem and Dan Yosha from Balagan in Paris. 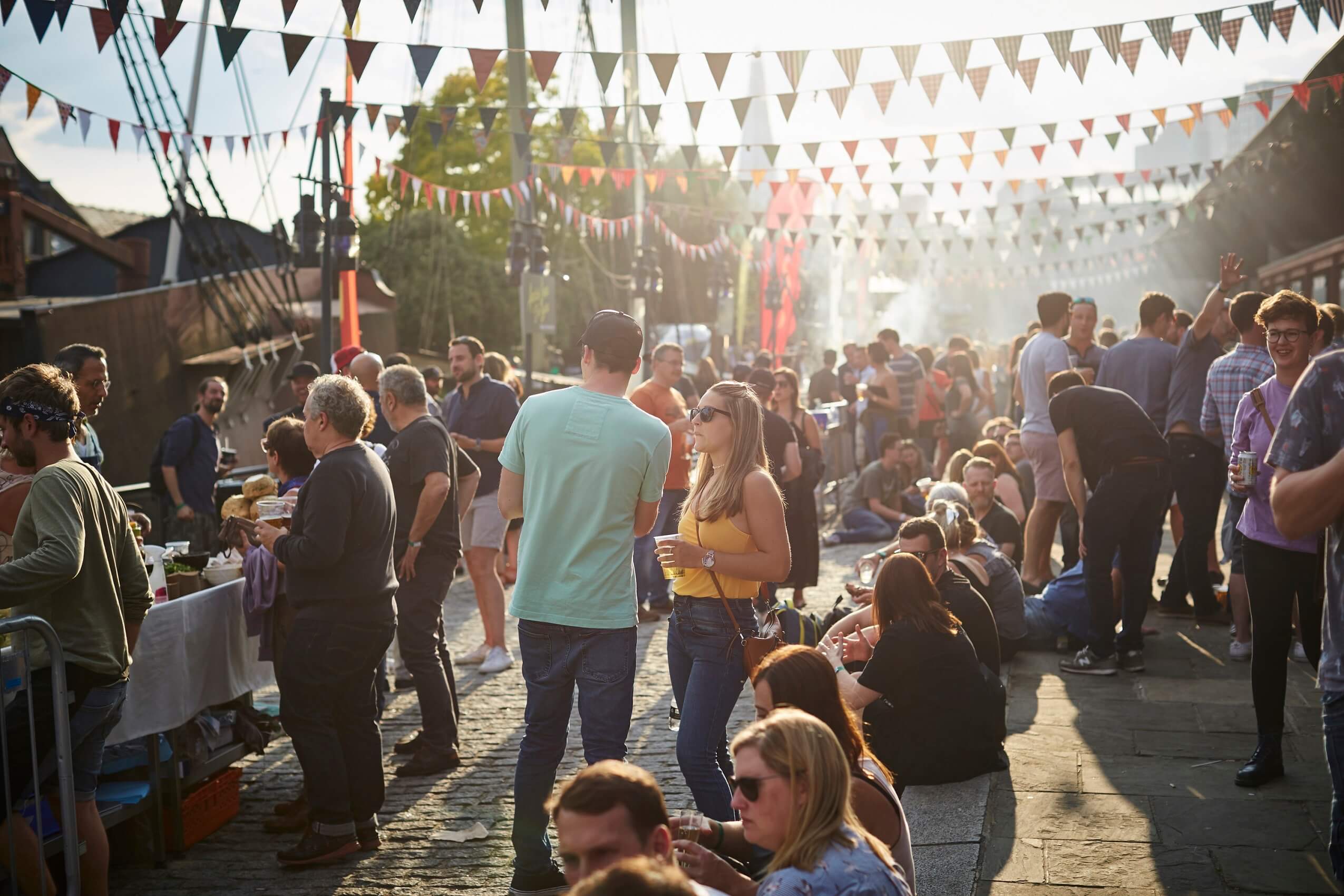 Meatopia and award winning beer writer Melissa Cole have also announced the breweries taking part in this year’s ‘Craftopia’, including a raft of world renowned and exciting up-and-coming breweries bound to keep even the most knowledgeable hop-head happy. With the likes of Four Pure, Beavertown and Lagunitas setting-up shop alongside Craftopia debutants Mondo, Two Tribes and Big Hug. 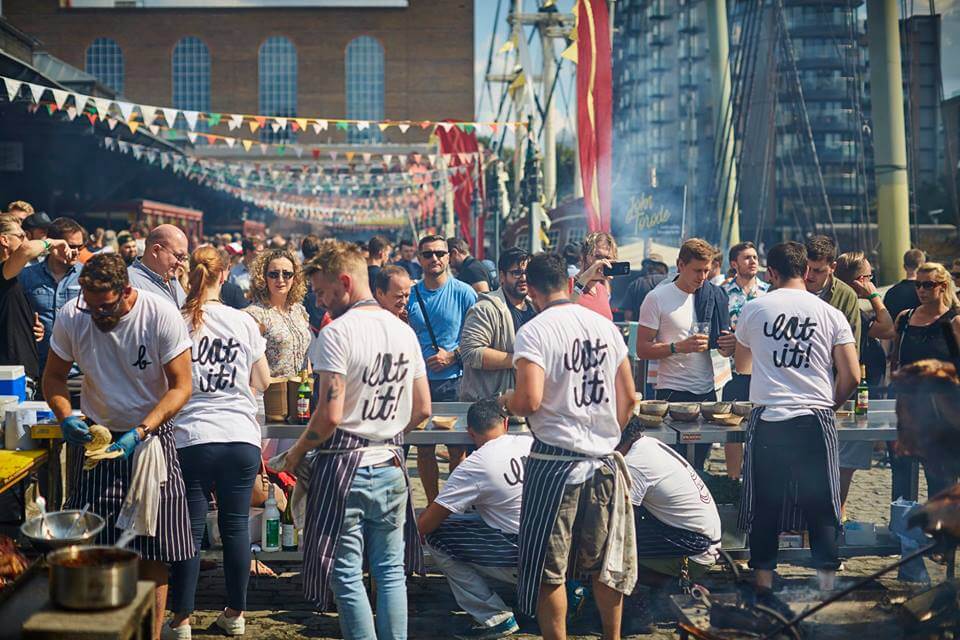 A weekend-long love affair of meat, drink, fire and music, Meatopia UK has become renowned for its mouth-watering music line-ups and this year is no exception. This year Meatopia is serving-up a raucous and eclectic horde of live acts to satisfy those craving some beats with their meats. Setting the festival alight in 2018 are moustachioed mavericks The Cuban Brothers, Chicago’s acid house extraordinaire DJ Pierre and Loose Joints, the latest incarnation of Groove Armada’s Tom Findlay. 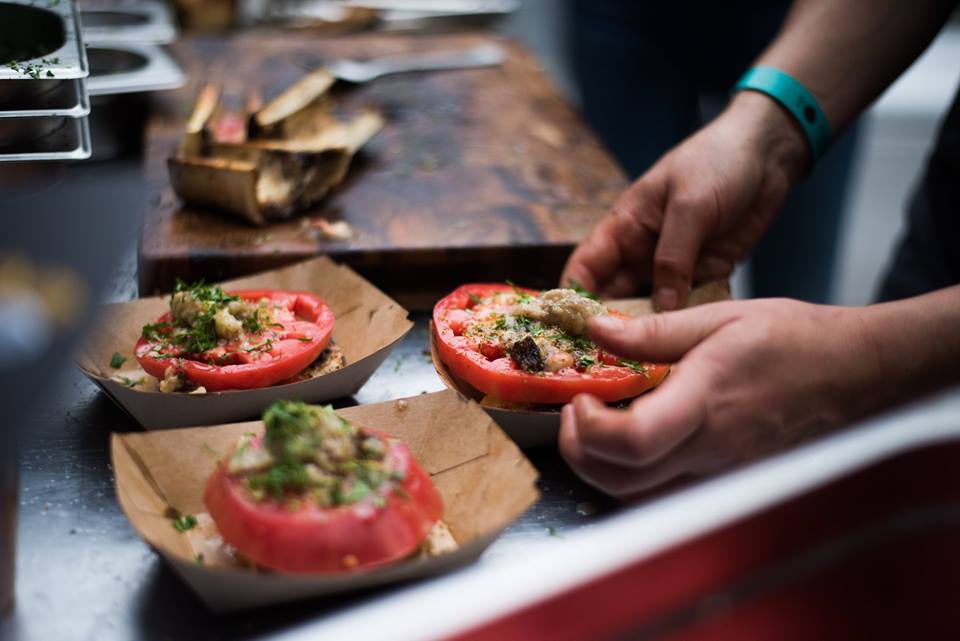