About Time: You Attended London Wing Fest 2018By Nick Horowitz

The wait is over: London Wing Fest is back for the fifth year running – and it’s bigger, better and meatier than ever. Hatched in 2014 by Wing Kings Richard Thacker and Andy Watts (the duo behind Randy’s Wing Bar), London Wing Fest is dedicated to showcasing the finest purveyors of chicken wings from around the country with hot sauce kings Frank’s RedHot.

London Wing Fest 2018: What to Expect 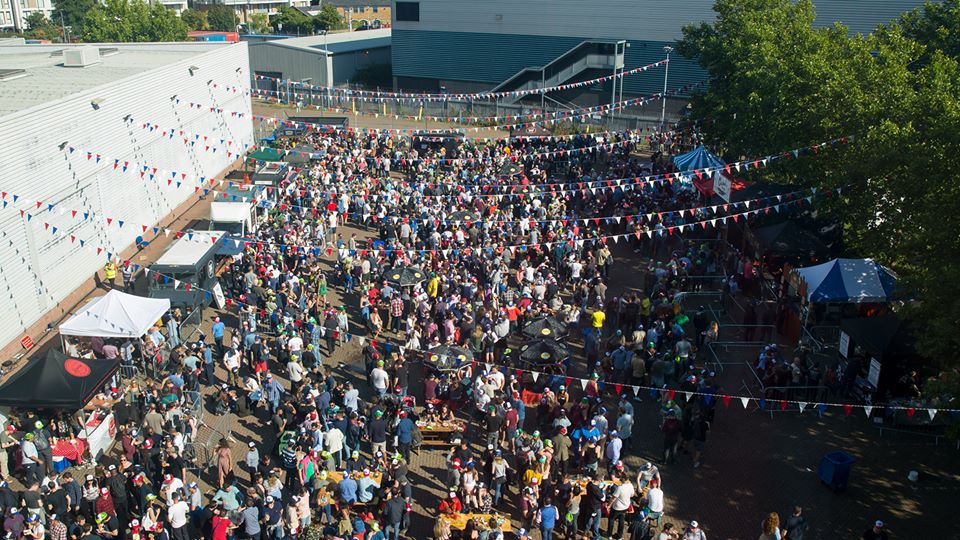 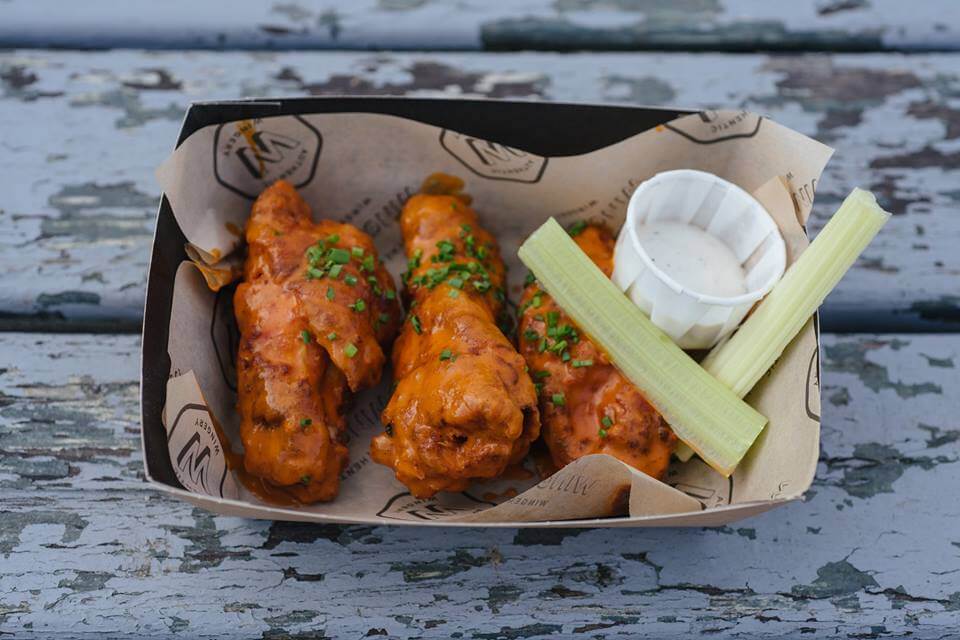 For one weekend only, London Wing Fest will take over the Queen Elizabeth Olympic Park’s Stratford Waterfront from Saturday 4th to Sunday 5th of August 2018; this chicken-centric event will see 35 restaurants, street food traders, bbq teams and pop-ups compete to see who really does do the best wings in the UK. 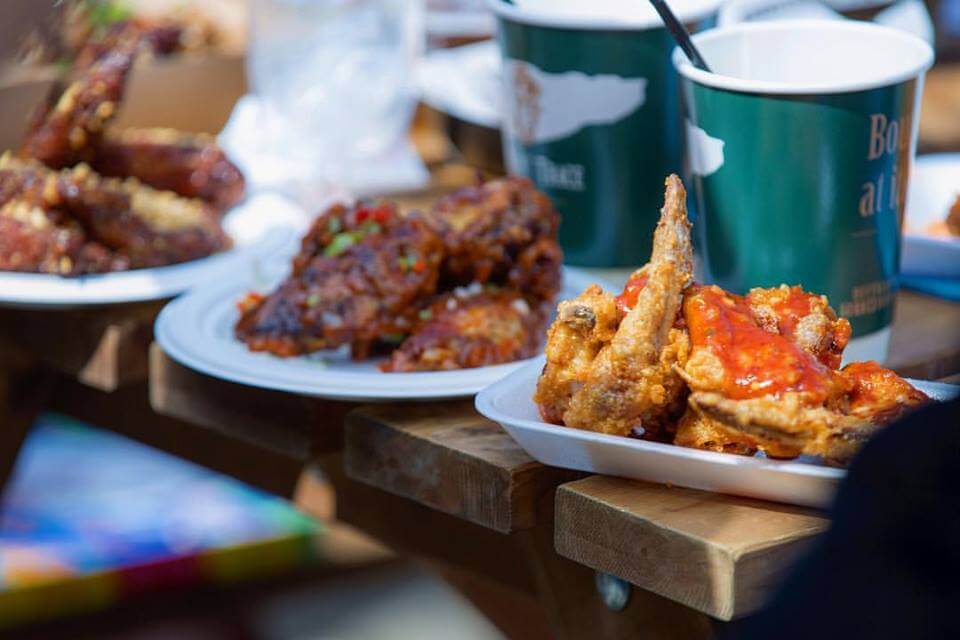 This year will see the capacity amplified to accommodate 35 traders and 10,000 attendees over two days, because let’s be honest – there really ain’t no thang like a chicken wing. With two stages and five bars spread across the site, wing fest-goers will be treated to the renowned lava wing challenges hosted, cornhole and a hot sauce photobooth all hosted by Frank’s RedHot, if that doesn’t ruffle your foodie feathers, there will be blues music performances, street entertainment and live cooking demos. Each wing is sold at £1 and your ticket includes a Wing Fest signature trucker hat, a bottle of Frank’s RedHot sauce and access to Wing Fest app. 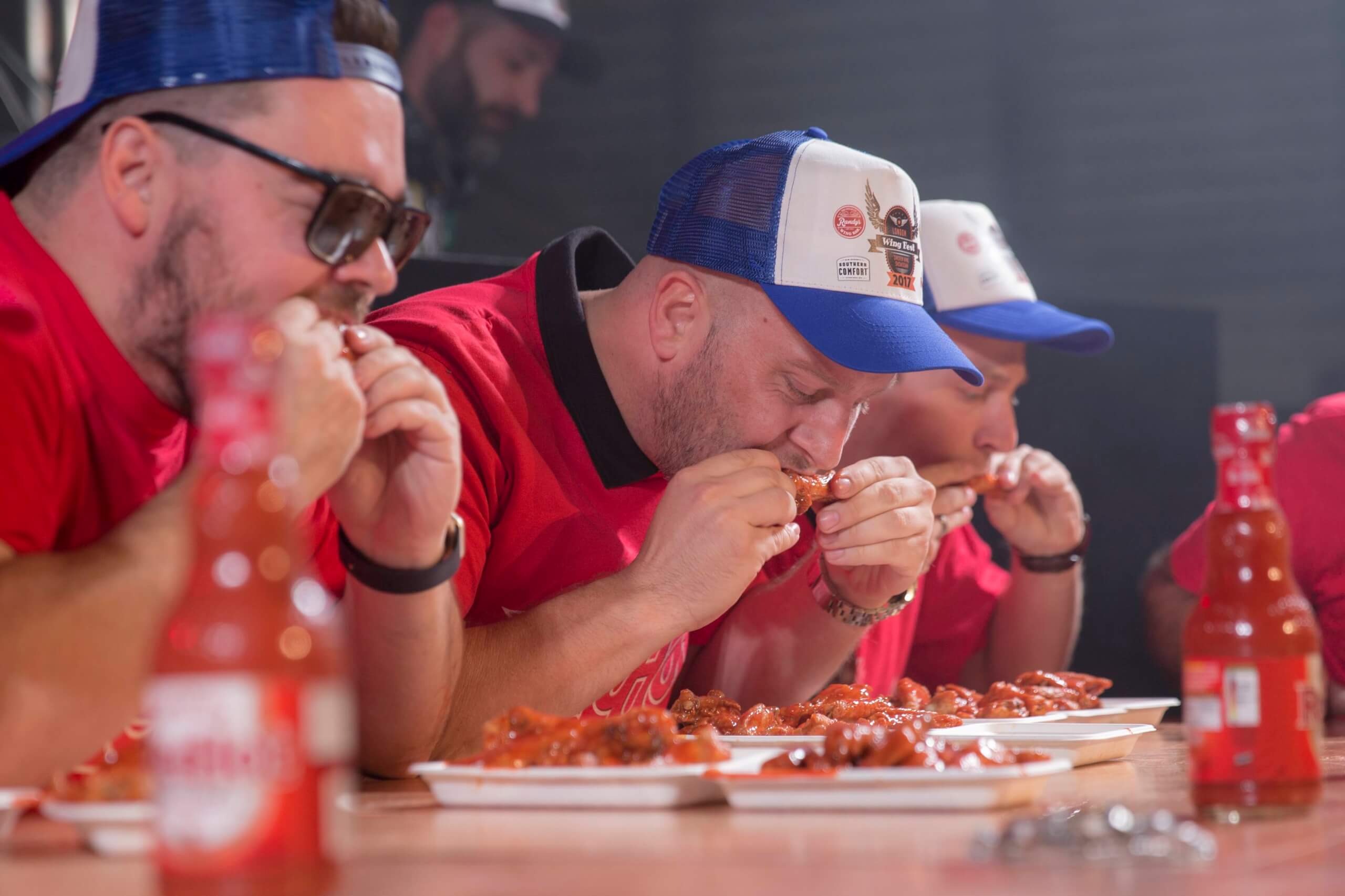 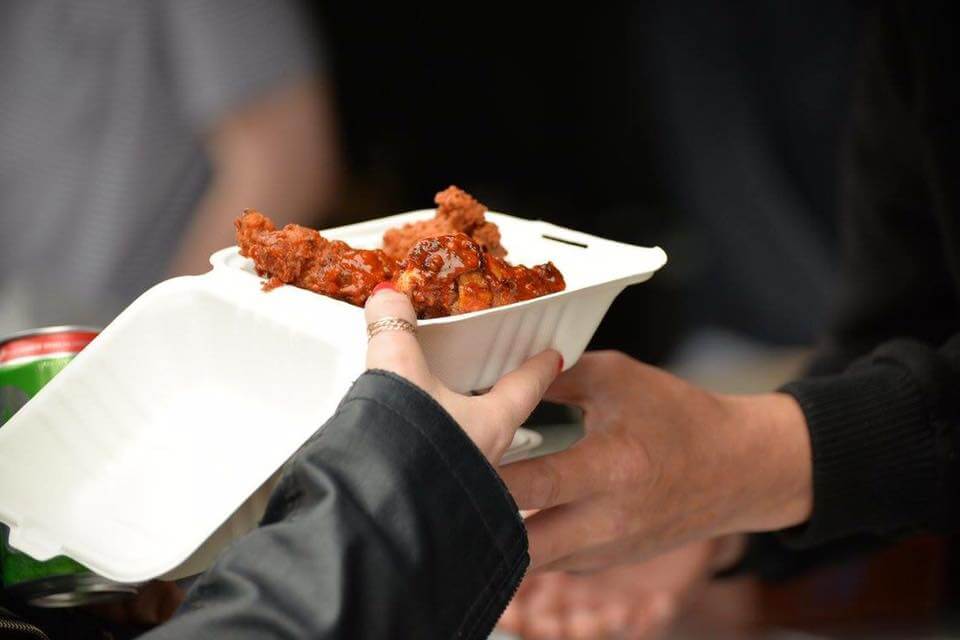 The 35 poultry purveying traders will battle it out in the categories ‘Best Buffalo Wing’ & ‘Best Wild Wing’, with their fate resting firmly in the hands of the critics and the people. The all-new judging panel, which includes professional golfer and wing lover Andrew ‘Beef’ Johnson, have the enviable task of eating their way through all the wings to decide who deserves to be crowned this years’ King of the Wing. The chicken connoisseurs lined-up so far range from street food devotees to fully-fledged restaurants, names confirmed so far include;Randy’s Wing Bar, Wingmans, Mother Clucker, Brother Bird, The Joint, We Serve Humans, Lord of the Wings, Thunderbird, Absurd Bird, Mother Flipper, Rum Kitchen and many more.