A taste-tastic explosion of hot sauce, fried goods and saucy lil numbers, KERB are raising the roof once again with their biggest hoedown in town, Noshville. Block out your diary (8th, 9th and 10th June) and head to Granary Square, King’s Cross for a celebration of Deep South food, drink and live music.

Kerb Presents Noshville: What to Expect 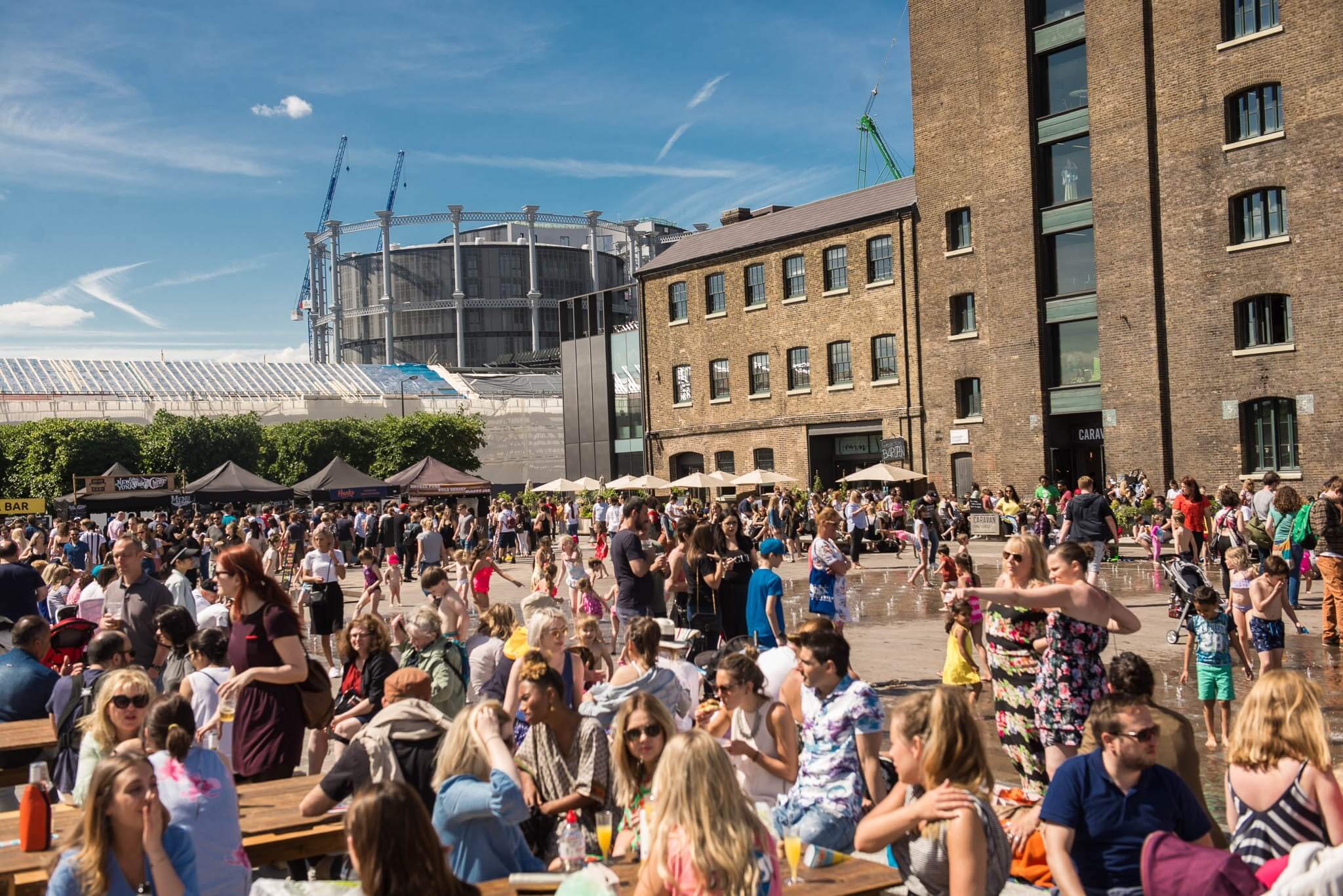 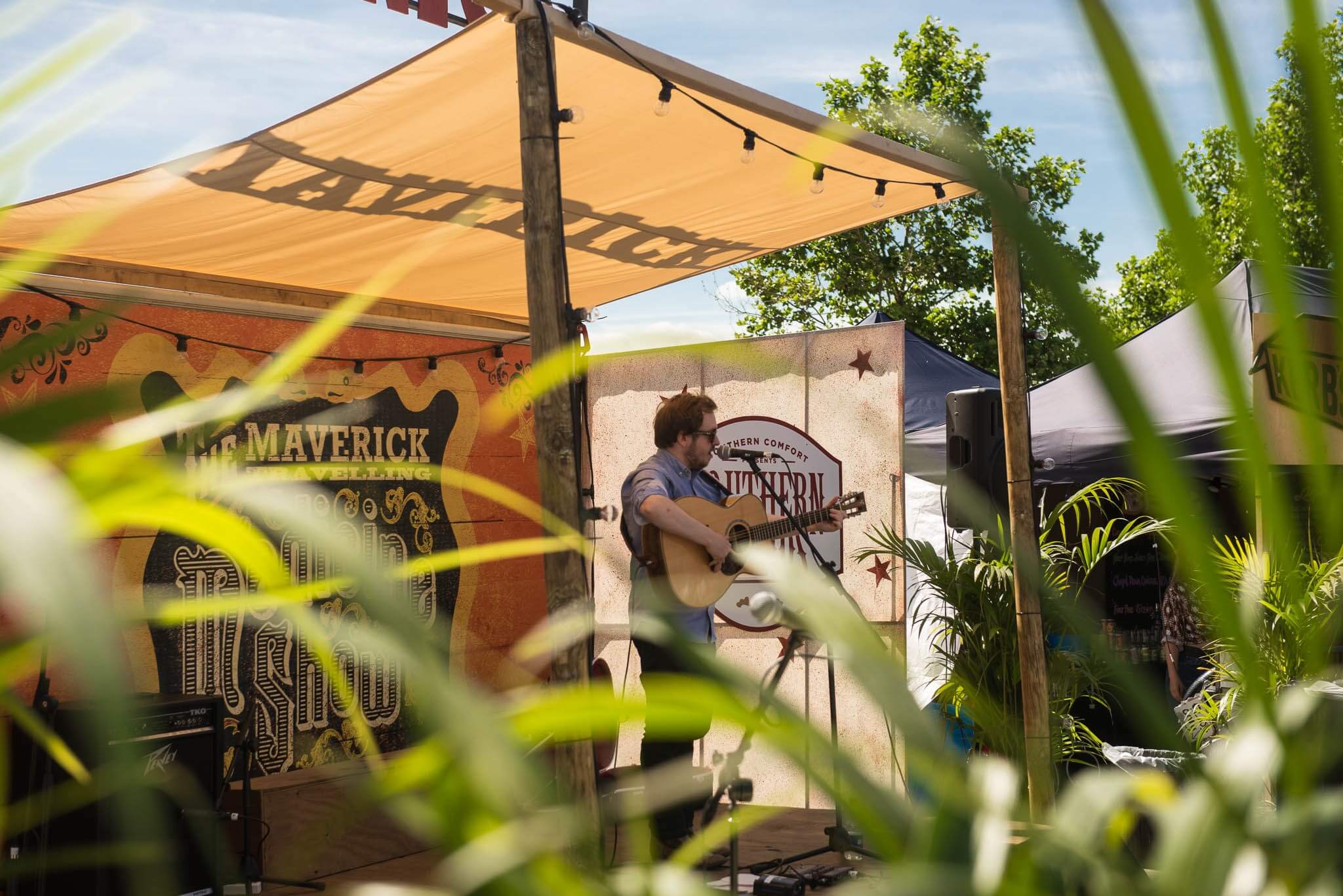 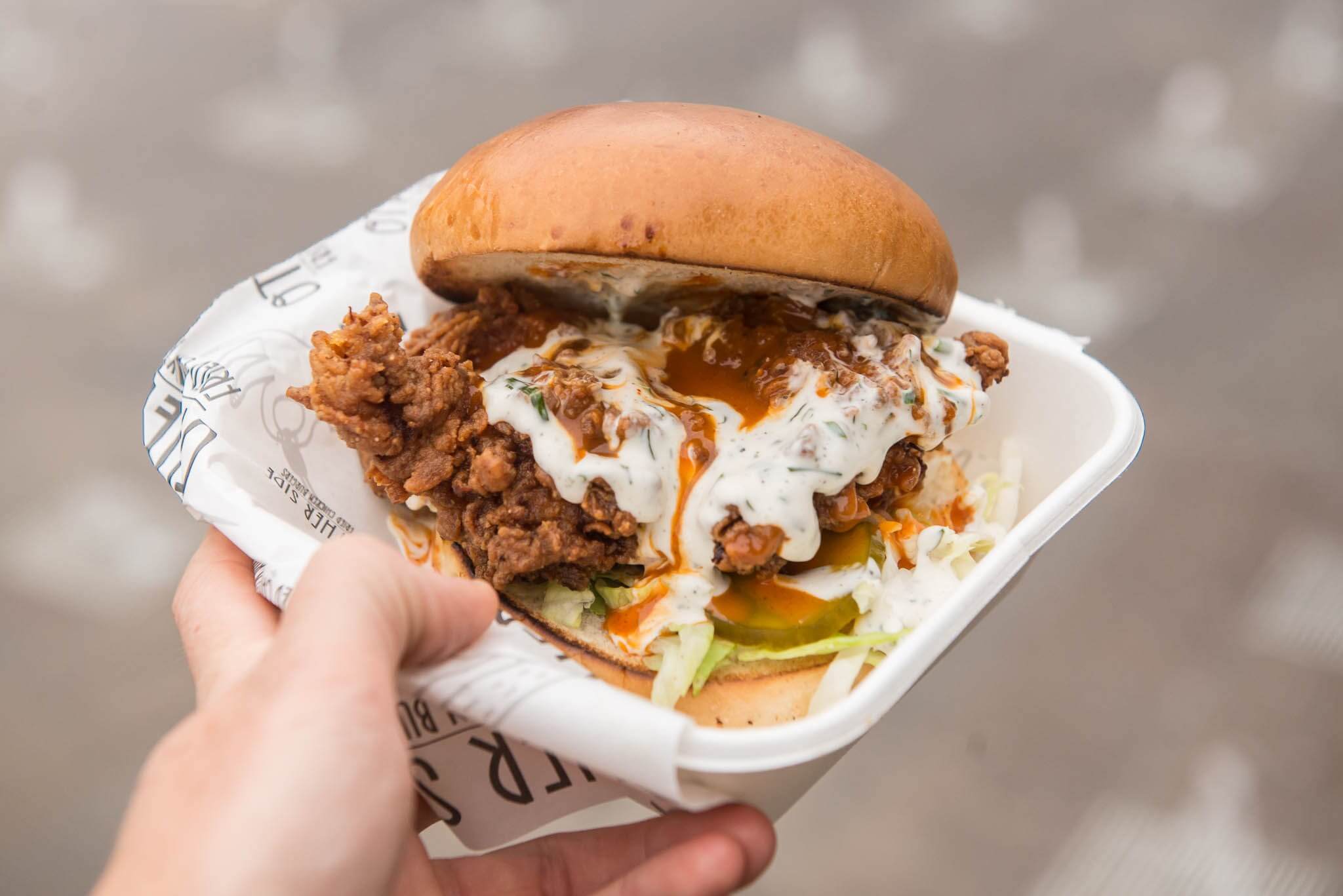 Other Side: Nashville fried chicken burger with pickleback mayo and French’s mustard. 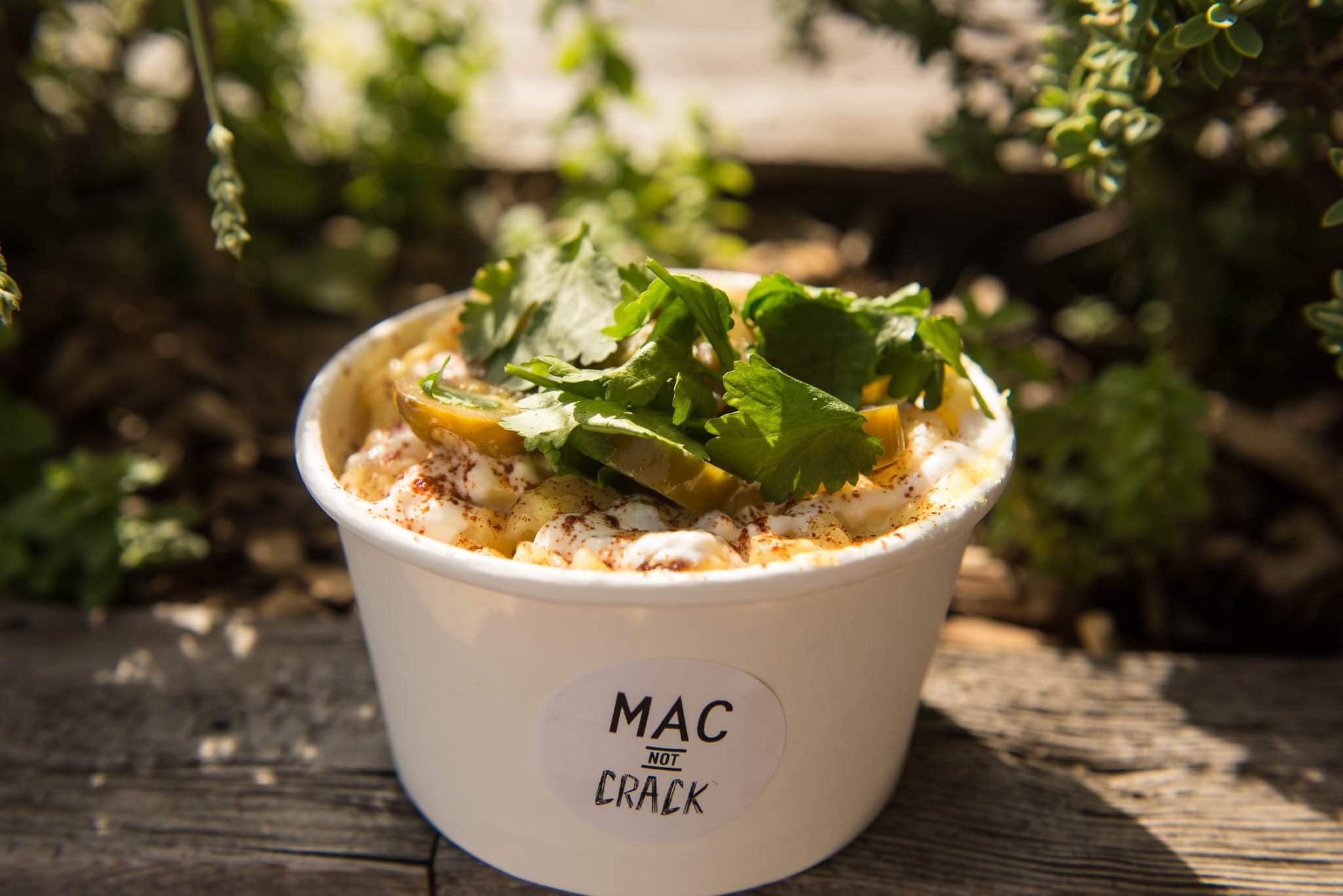 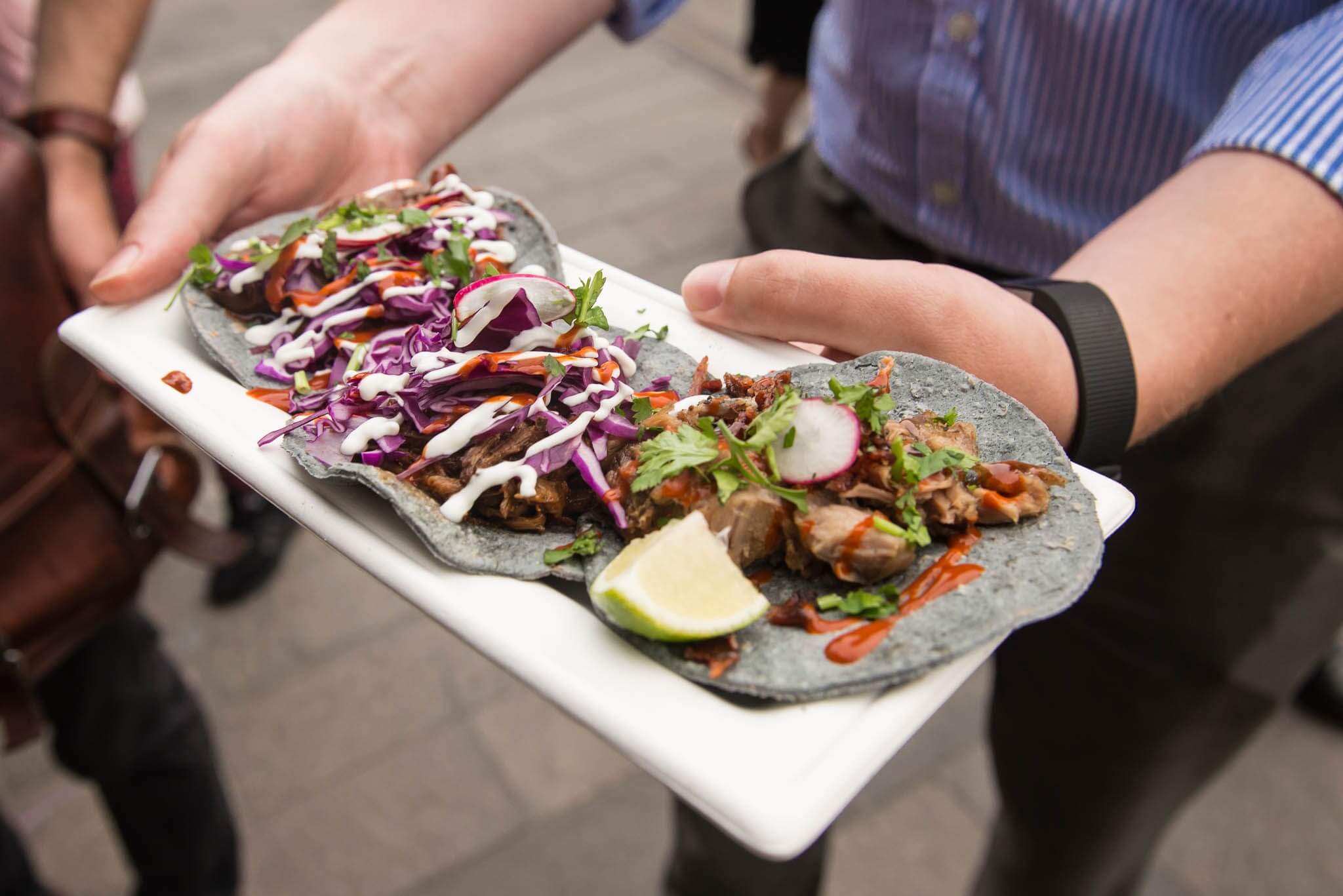 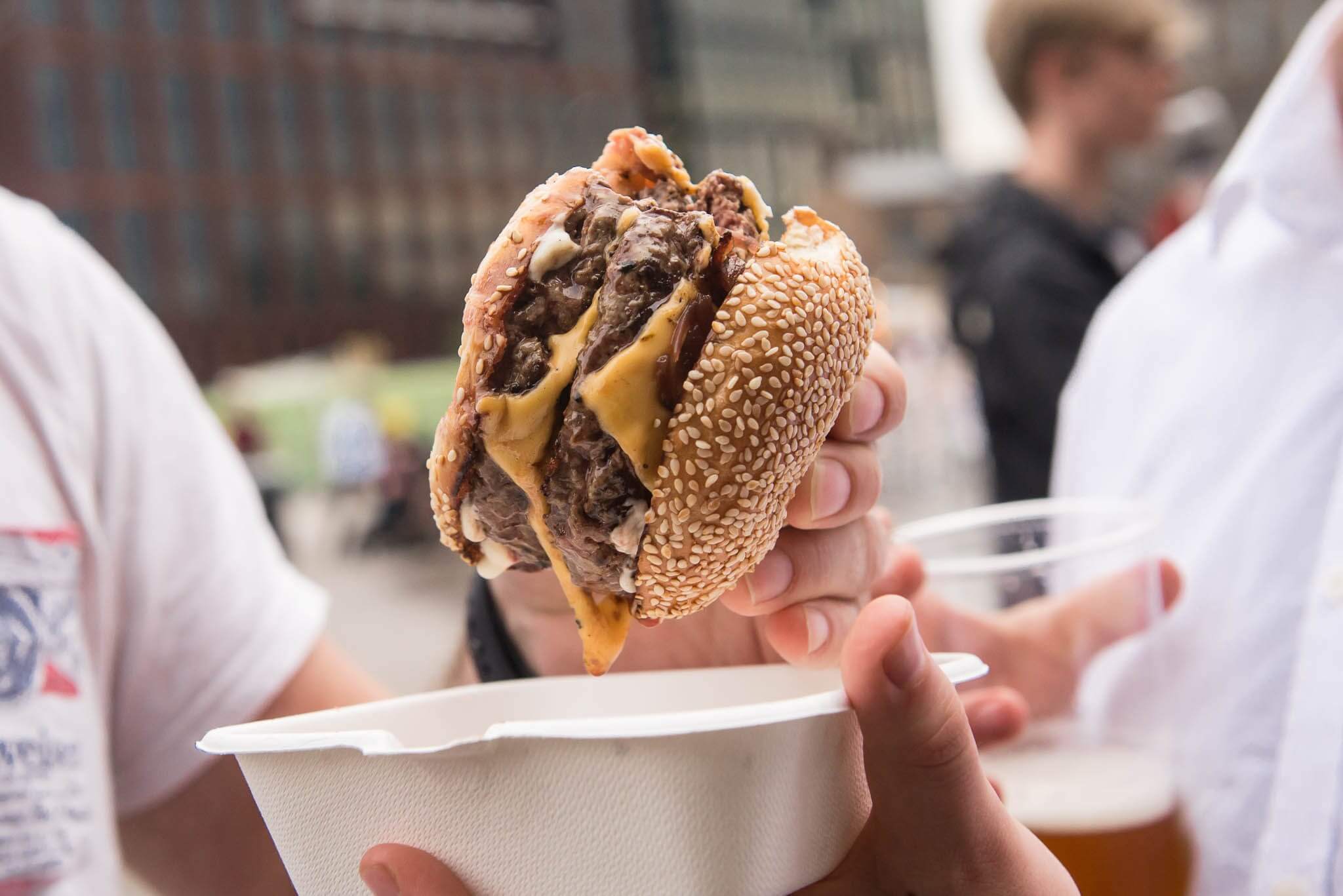 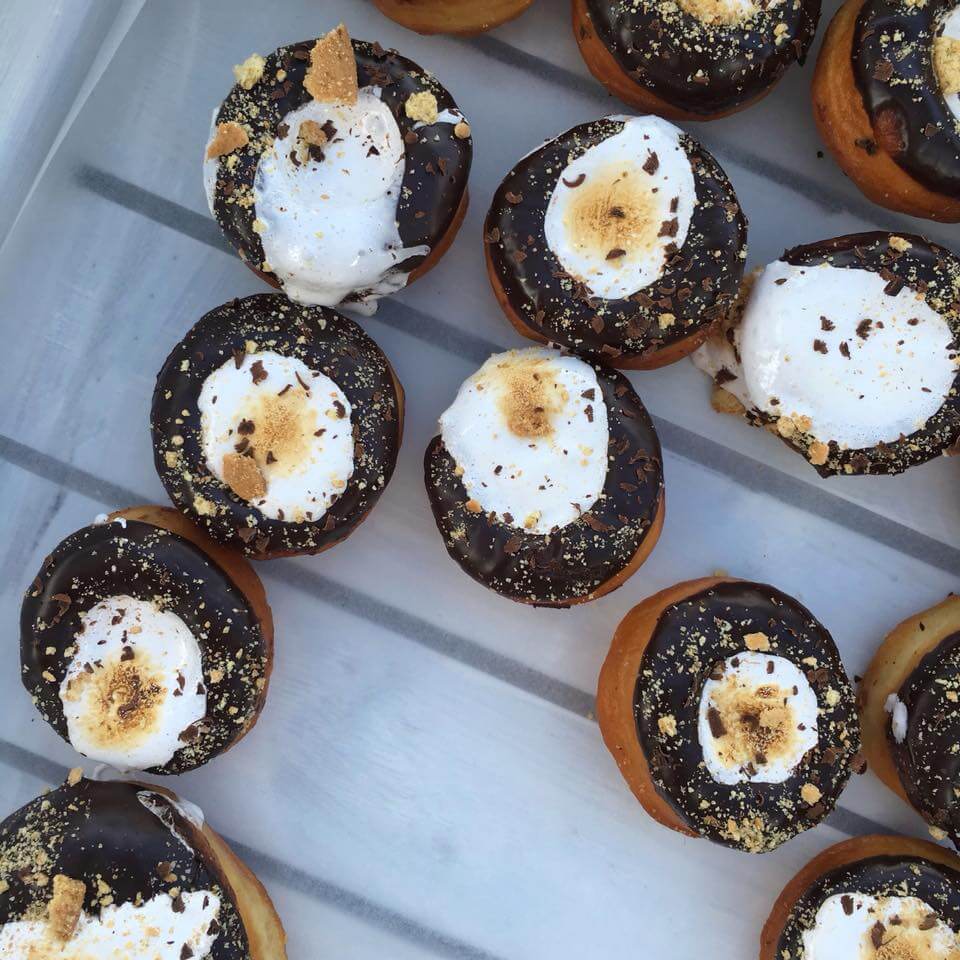 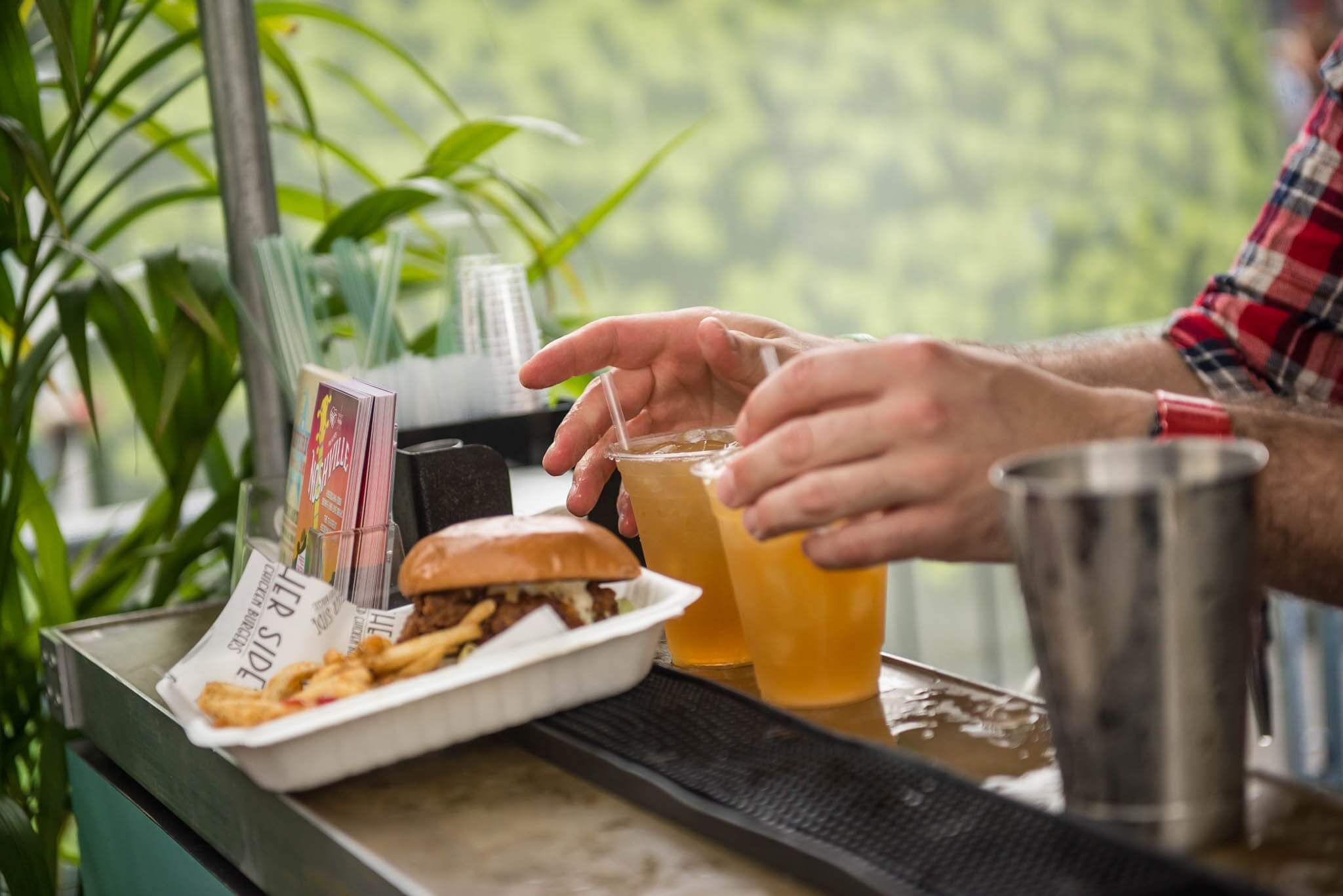