There are many things you could do this weekend: have a BBQ, go for brunch, drink yourself out of house and home, or, you could visit Alexandra Palace for its brand new music and arts festival, Kaleidoscope.

For the first time in 30 years the park gates will be thrown open (21st July) and its rolling hills will welcome a vibrant and eccentric cast of performers for summer celebration like no other. Kaleidoscope will create a world where music, performance, theatre and comedy embrace in a collision of beautiful noise, brilliant ideas and brazen colour. Fancy it? Here’s what to expect:

Kaleidoscope: The Line Up 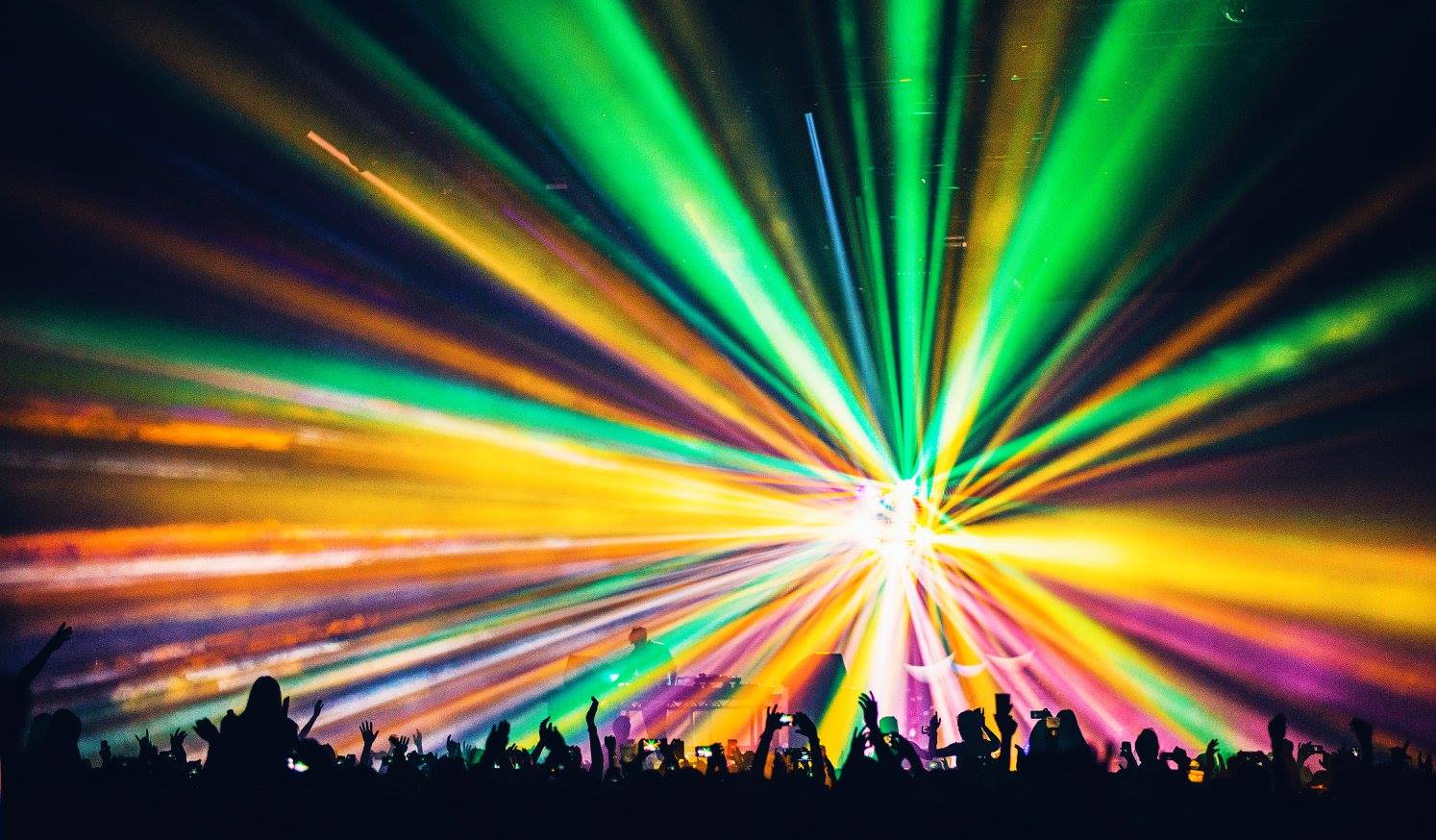 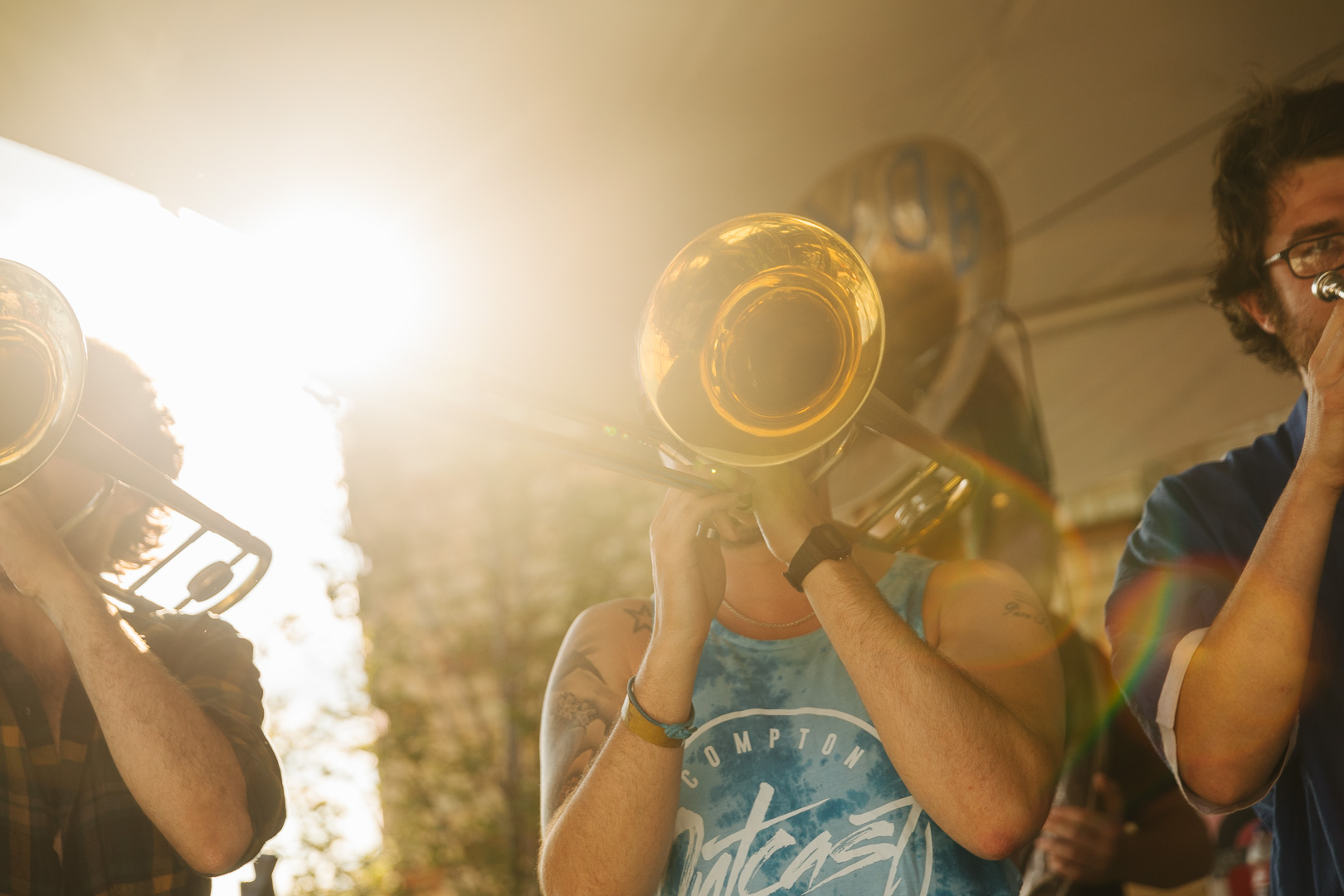 As well as live music from some of the best in the business, there will be a whole host of world class DJs to keep North London moving, including sets from The 2 Bears, Norman Jay MBE, Mike Pickering, Don Letts, Hip Hop Karaoke and Soho Radio. 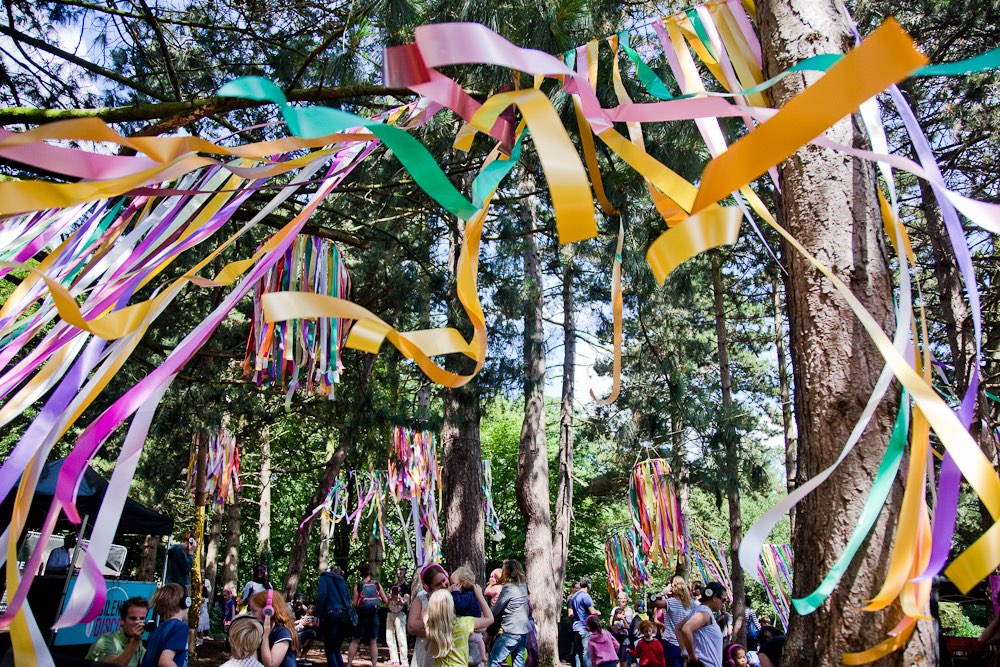 The multi-disciplinary programming continues with a dedicated Words and Comedy stage featuring a host of sharp tongued comedians and thought provoking talks, debate and spoken word. The quick-witted Northern punk legend Dr. John Cooper Clarke will be on hand to provide a healthy dose of satire to the day’s proceedings, whilst Katherine Ryan and Mark Watson will delight with their brutally honest observational comedy, and Fringe favourite Andrew Maxwell completes the comedy offering. Caught By The River promises an arts, nature and culture clash plus expect inspiring insights from LDN Talks, musical satire from Johnny & The Baptist and not-your-average poetry with Bang Said The Gun and Mike Garry. 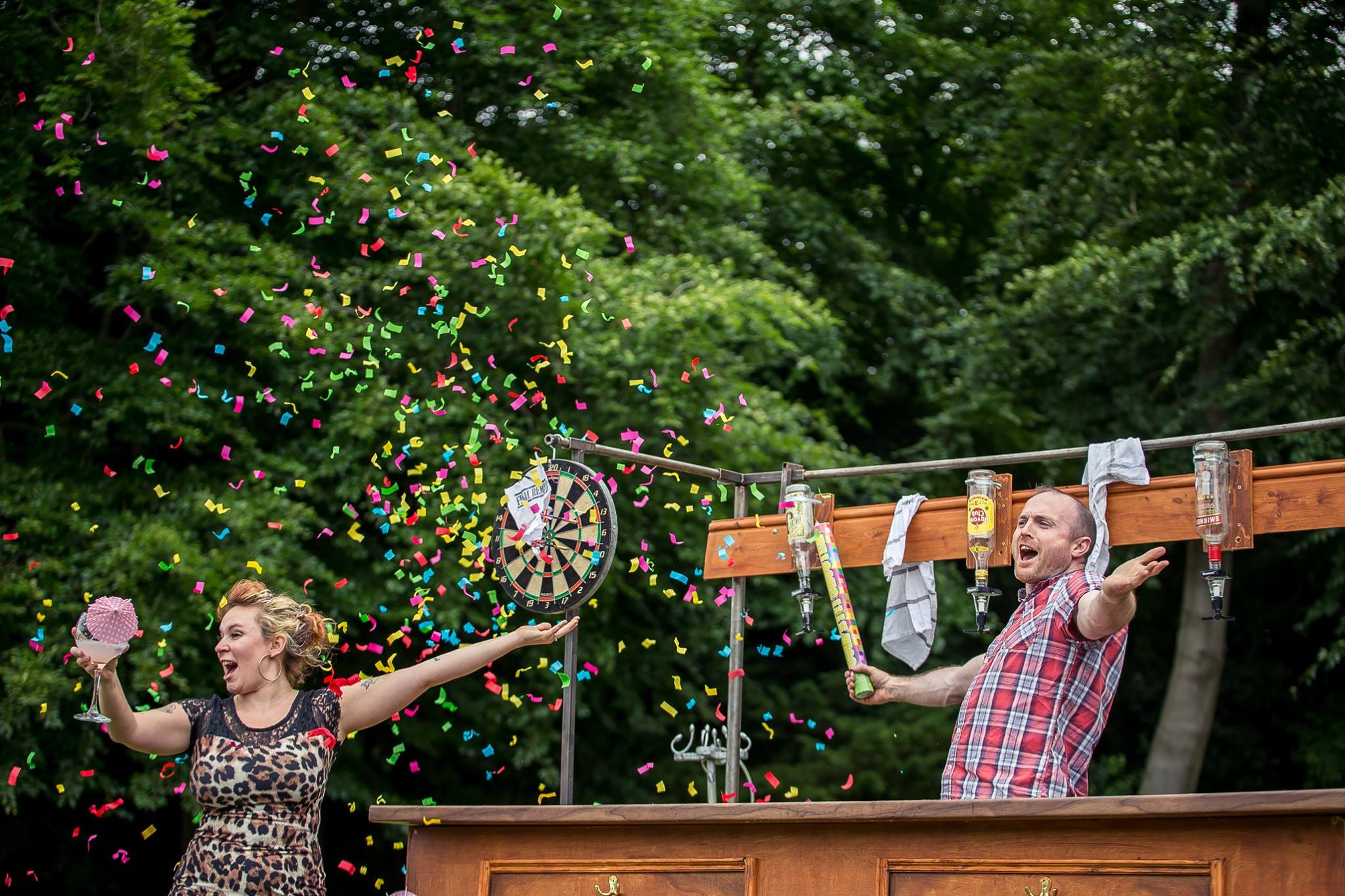 It doesn’t stop there, people. Kaleidoscope offers a new platform for exciting theatre and performance including trapeze treading daredevils Gorilla Circus, Oh My God! It’s The Church, Tin Shed Theatre, The Glory, Molly Orange and loads more incredible pop-up performances and happenings in hidden spaces. Deep under the Palace itself, Kaleidoscope and RIFT will present a brand new theatrical immersive experience in the rarely opened Victorian basements, with details to be revealed.

And for the hungry, Gastro Avenue will be bringing with them The Best of London’s Food Scene alongside a lovingly curated Vegan Corner and Wellbeing space for the more mindfully incline