London / Special / Events / About Time: You Attended Hospitality in the Park

About Time: You Attended Hospitality in the ParkBy Alicia Grimshaw

Hospitality in the Park is back for another year; set to shake up the city and unite the scene once again, the one-day festival will take to Finsbury Park on 23rd September for one hell of a drum and bass bash.

After debuting their flagship festival last summer, Drum and Bass’ global brand plays host to a masterclass in Jungle, Dub, Reggae and Dubstep for a huge celebration of these vibrant dance cultures and their community. 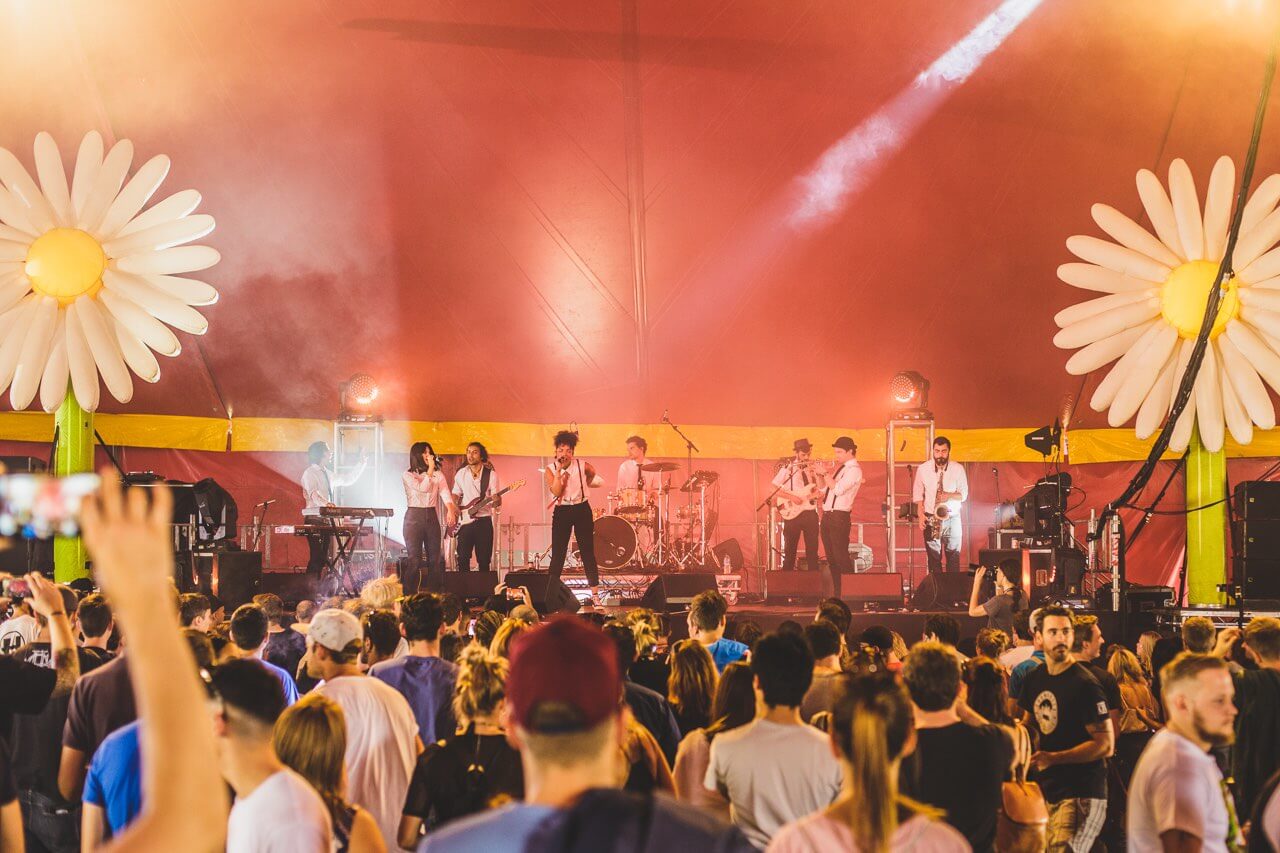 The second Hospitality in the Park invites a true ambassador to cook up a rare treat for their drum-and-bass BBQ: Roni Size. The regal Bristolian behind repercussive album New Forms, released 20 years back during the dawn of D&B, takes centre-stage to celebrate his enduring legacy – live, solo and in full – a London festival exclusive.

Hospitality in the Park: The Lowdown 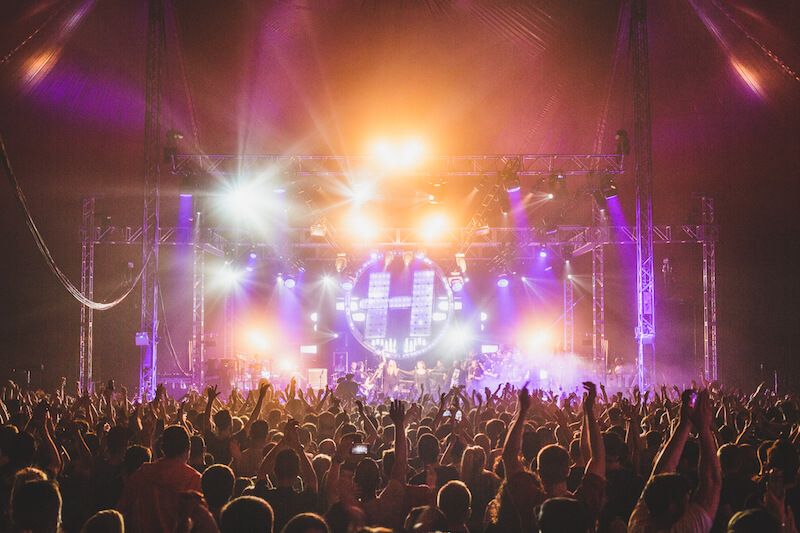 On 24th September 2016 Hospitality In The Park was born. A UK outdoor event that brings together all things drum & bass in one place, Hospitality In The Park is a 360-degree celebration of dance music’s most diverse and exciting genre, in North London’s much-loved Finsbury Park. Multiple stages host drum & bass’ finest DJs, MCs, vocalists and live talent from all around the globe. In 2017 expect the unexpected from unique, high-end production and sound design, to a hand-picked range of BBQ, craft beer, and street-food delights.

Hospitality in the Park: The Line Up 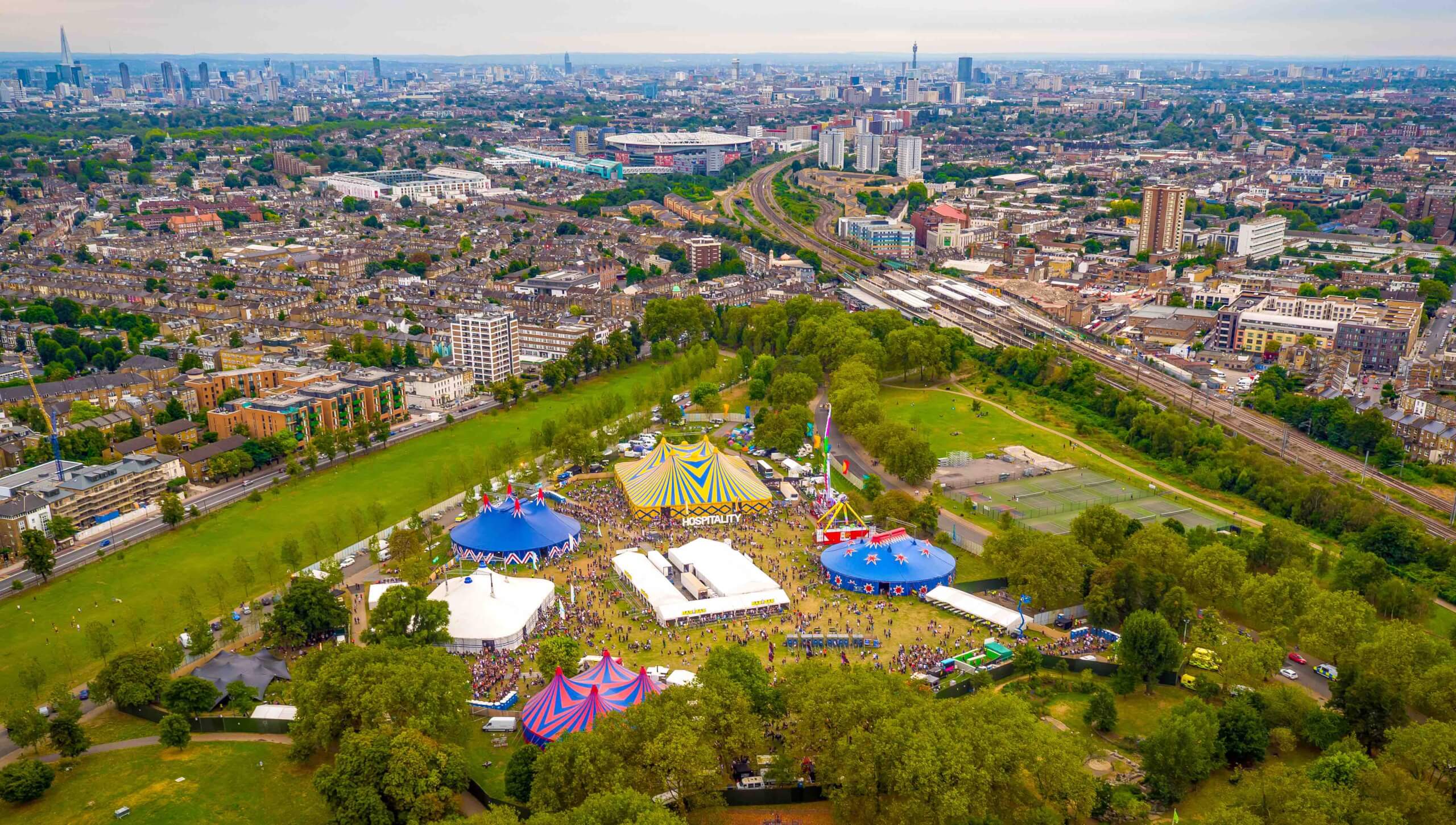 Promising an experience of the album that is exceptional to any previously performed, Roni Size will recompose his Mercury-prize winning classic with the use of cutting-edge hardware. Using state-of-the-art technology in production too, with projection mapping providing 3D A/V effects, the stage is set for a grand re-envisioning of a groundbreaking piece. 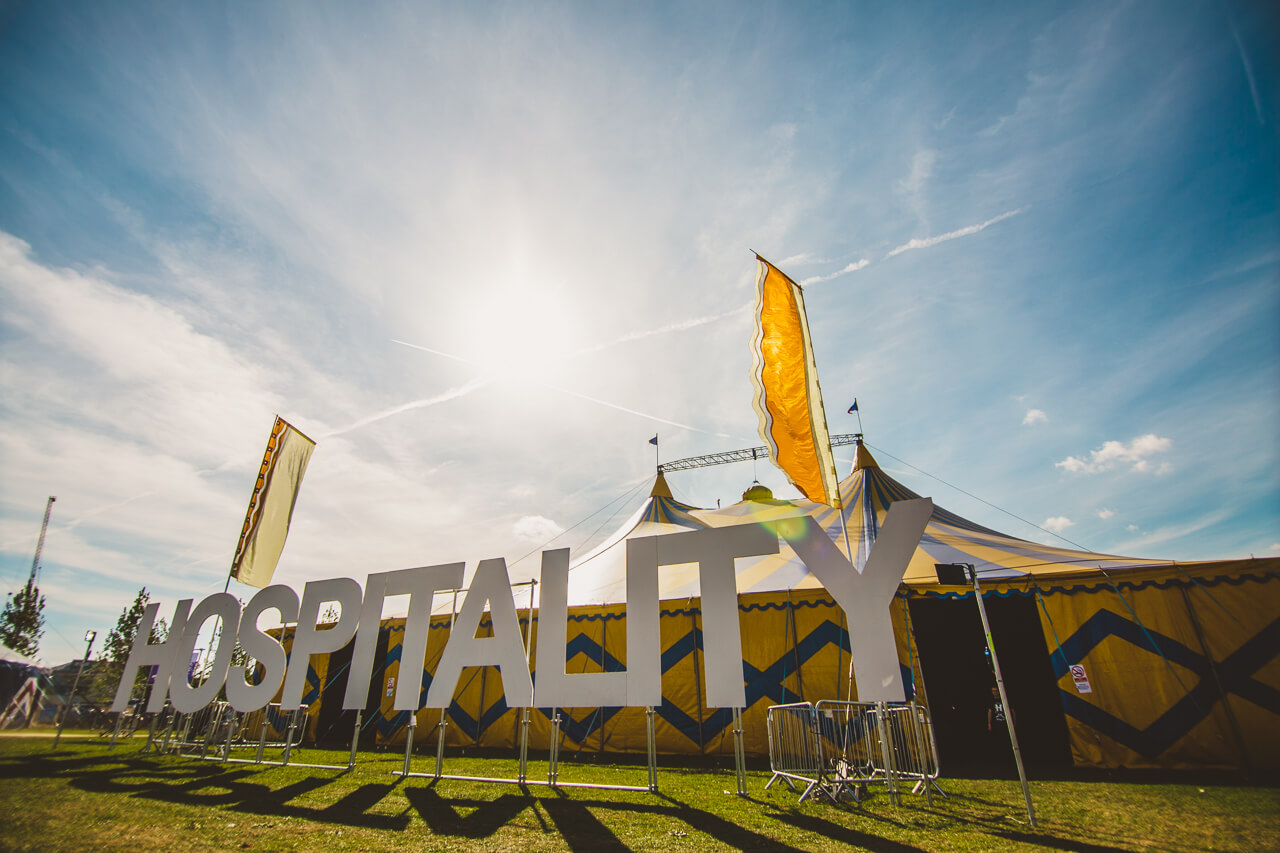 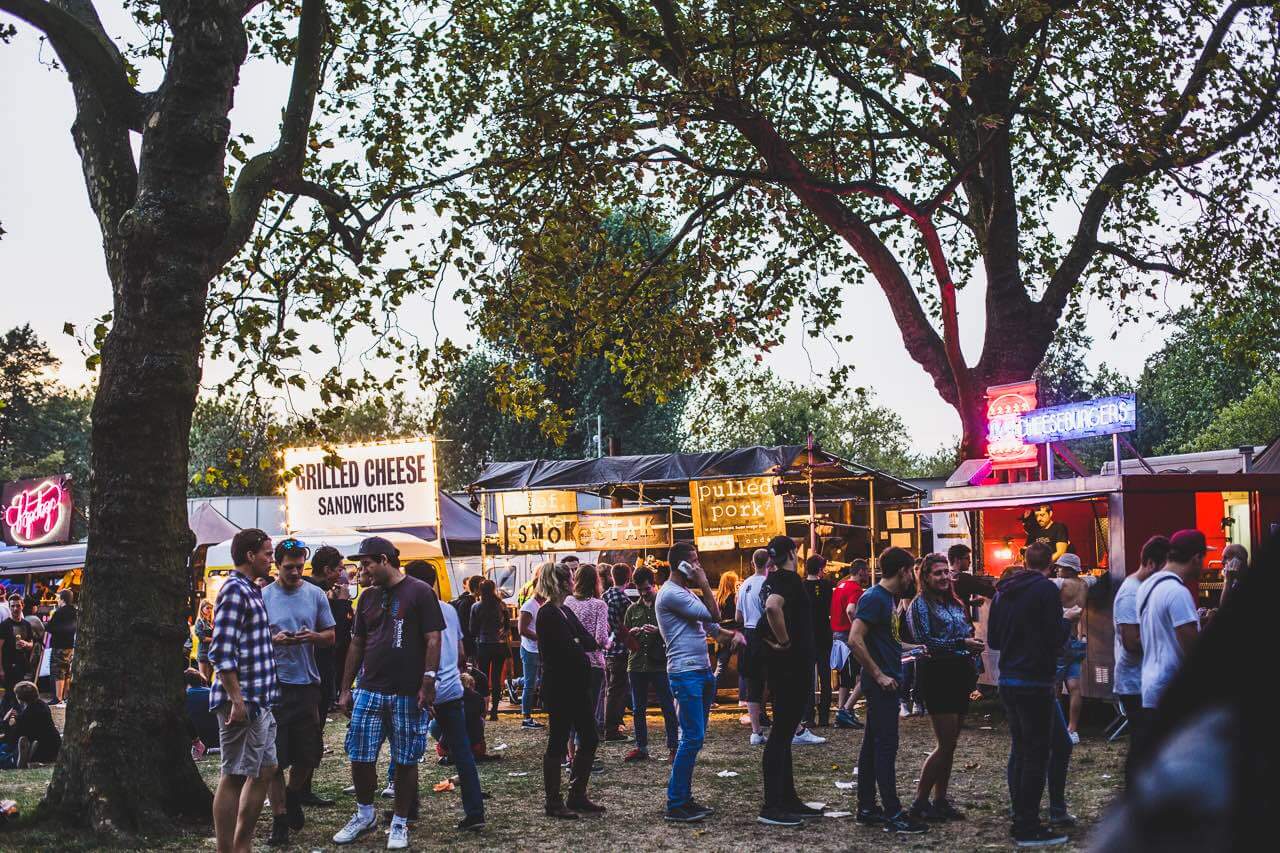 He joins additional new acts to the line up which make up the full billing for this year’s event including the melodic, beat-maker Etherwood, Alix Perez and collaborator Eprom presenting their ‘Shades’ show as well as Audio, Black Sun Empire, Calyx & Teebee, LSB and more. 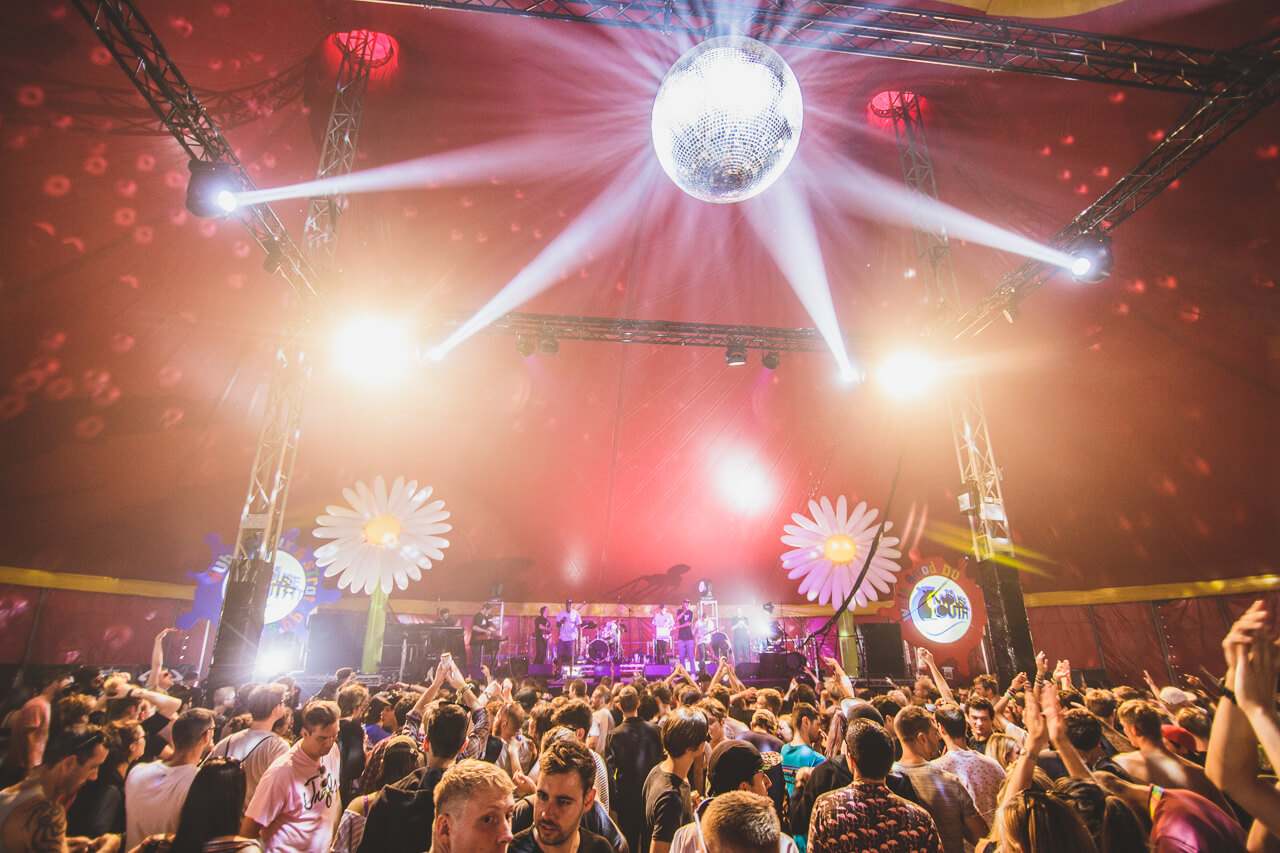 Assembling a conclusive community of genre innovators, influencers and authorities, Hospitality in the Park marks the official gathering of D&B culture. The breakthrough brand are joined by pedigree partners in the form of FABRICLIVE, Deep Medi, Invaderz, Med School, Let It Roll, The Incubator and Main Squeeze rallying the rave scene and honouring a heritage they themselves have been part and party to for over two decades. 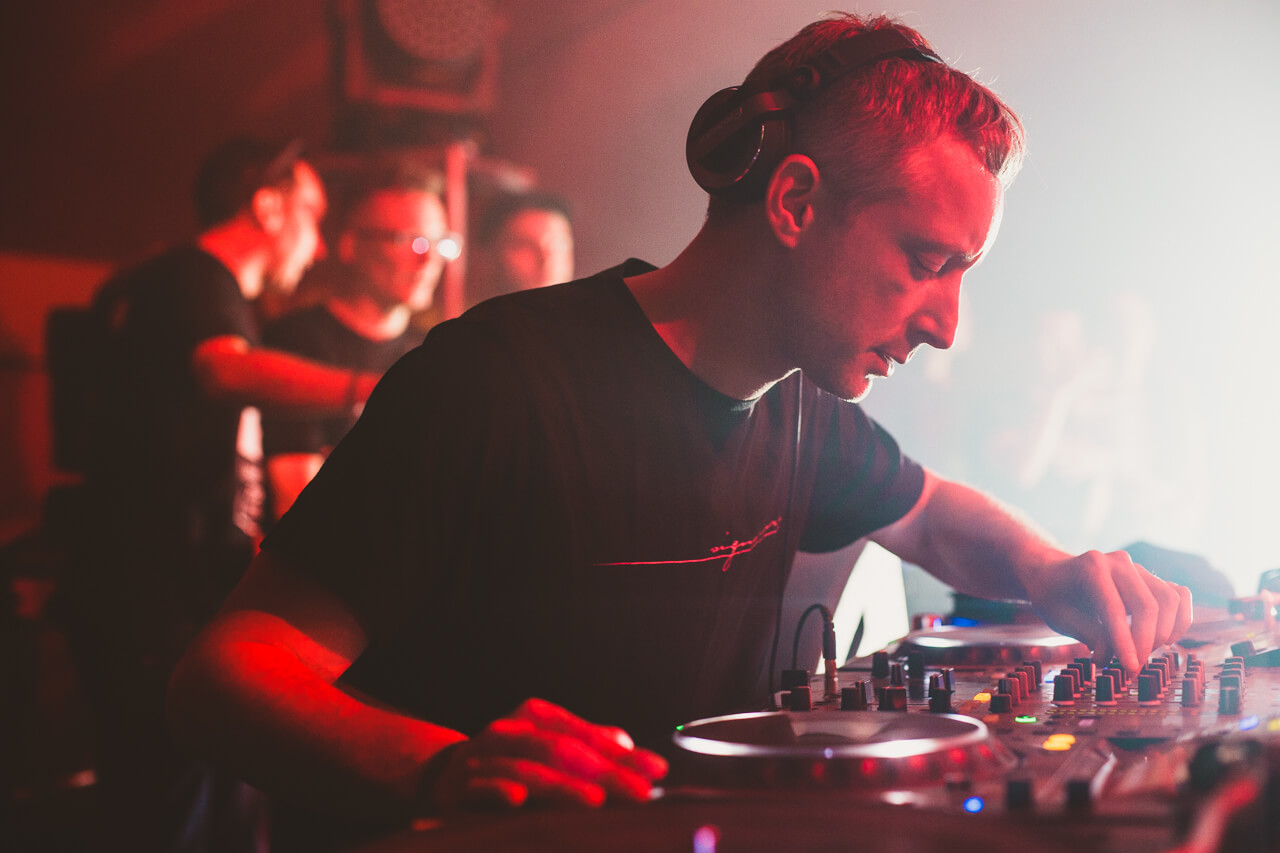 The only festival of it’s kind in the UK, Hospitality In The Park returns to Finsbury Park on Saturday 23rd September 2017, for a day of jaw-dropping, body-popping and sensational sounds.