It’s time to brunch, but not as you know it. Turning brunch into one big booze fuelled all-day dance party, Hip Hop LDN are back with a number of secret disco brunches, taking place across London this summer. Rewinding to a vital era in dance music history, the Hip Hop LDN gang are bringing with them a heavy dose of trumpets, saxophones and drag artists to make sure their disco events go off with a brunch-y bang. Here’s the deets: 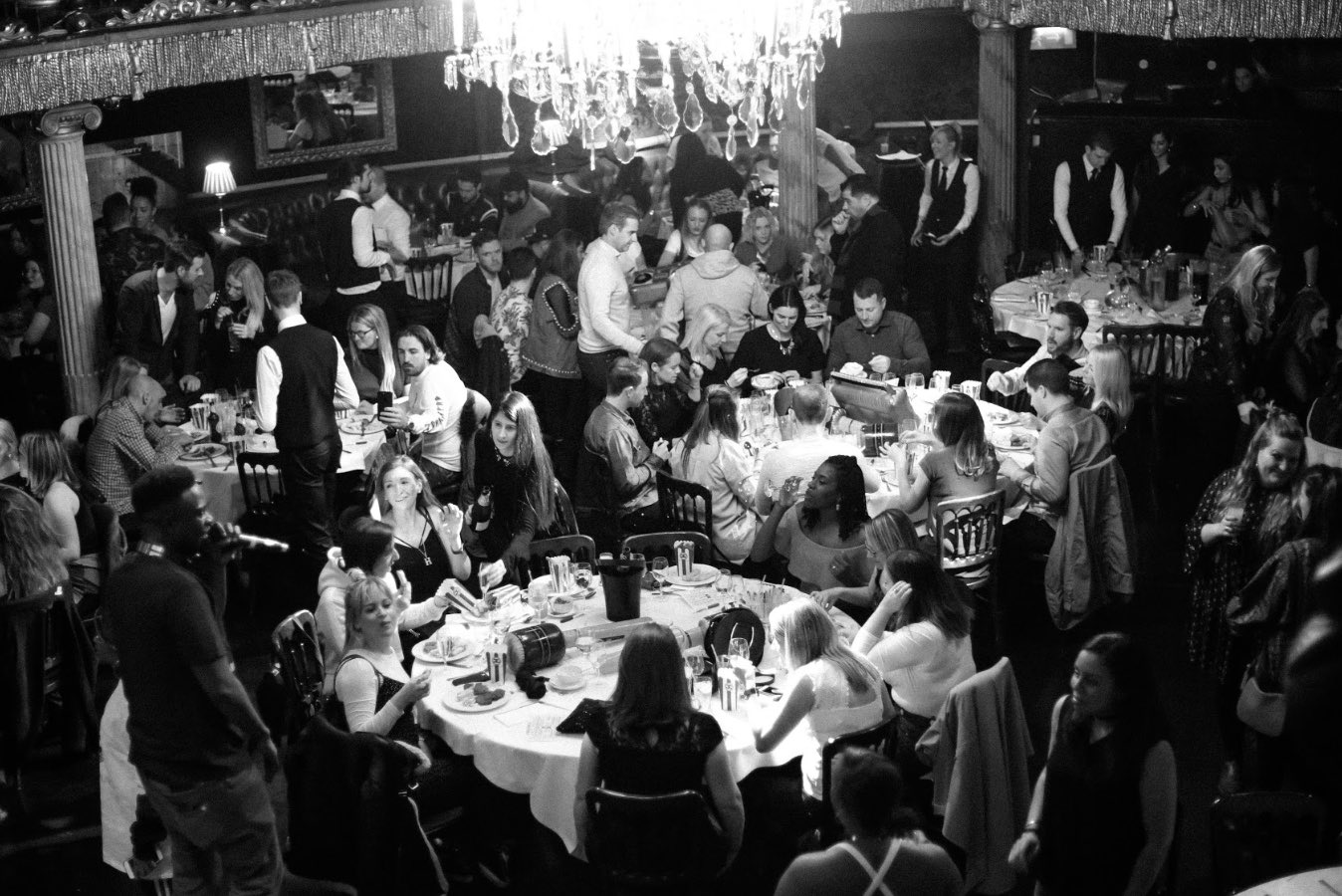 What better way to celebrate all things disco than to brunch it? Taking place on Saturday 30th June at a secret location – the event will start with a welcoming rendition by a northern Diana Ross in drag (not a sentence we ever thought we’d say).

As always with Hip Hop LDN’s brunch events, the party will start with an hour of bottomless cocktails, alongside a two course menu. Menus change from venue to venue, but expect a choice of avocado on crostini with a poached egg or fried chicken and Belgian waffles served with syrup. But wait, because there’s more food: course two is a choice between a stack of pancakes served with syrup and whipped cream or French toast served with syrup and fresh, seasonal fruit. And vegetarian and vegan options also available on request. 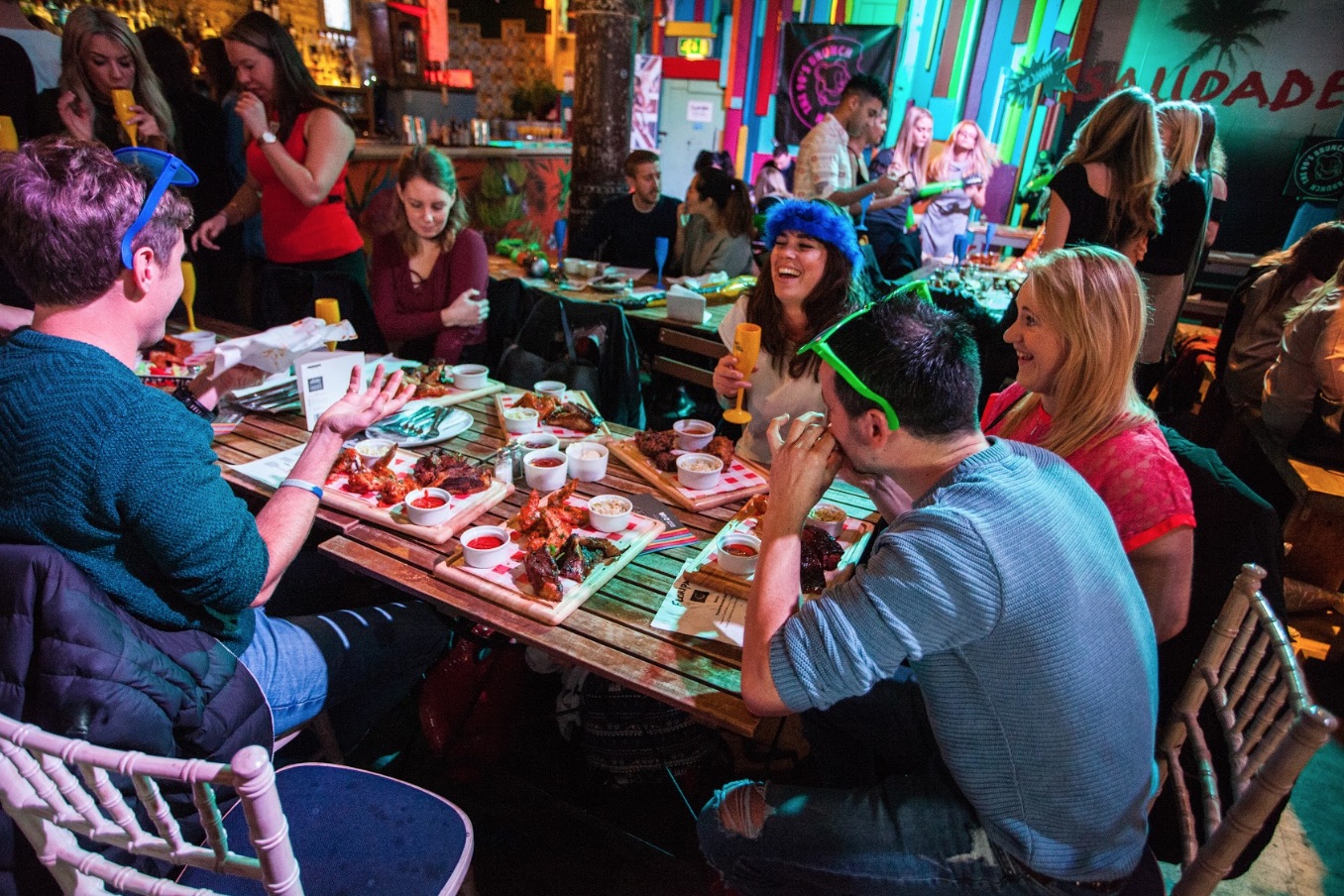 Between food, drinks and music, brunchers get to witness a selection of tongue-in-cheek party games, with the end of evening turning in to an all out disco ball spinning party.

A selection of aptly named games include ‘Soul Train’, much like a dancing competition similar to the classic, ‘Disco Statues’, like musical statues but better,  plus a selection of others. The event finale includes Prince (sadly, he’s some guy from Tottenham) and his full band doing a monumental lip-sync rendition of a few Prince classics.

Disco Brunch is a full blown daytime celebration that encompass all of things disco, jammed packed full of fun, games and shots throughout.

Tickets start at £35, with the first event kicking off 30th June at a secret location. Ticket information here.