A new day and night festival is set to hit Brixton on 28st April – and it’s going to be next level. Bring your dancing shoes, and celebrate 40 years of the boogie with a line up featuring disco royalty, original resident DJs and special guest appearances.

Inspired by some of New York’s finest clubs and legendary loft parties, the date falls on the weekend of the legendary Studio 54’s birthday. To ring in such a momentous occasion Brixton Disco Festival have pulled out all the stops; a Rooftop Disco party with Bill Brewster and Ray Mang, a screening, Q&A and DJ sets with Nicky Siano, and live music from Joey Negro, Joceyln Brown (live) and Crazy P Soundsystem. Here’s the all important deets: 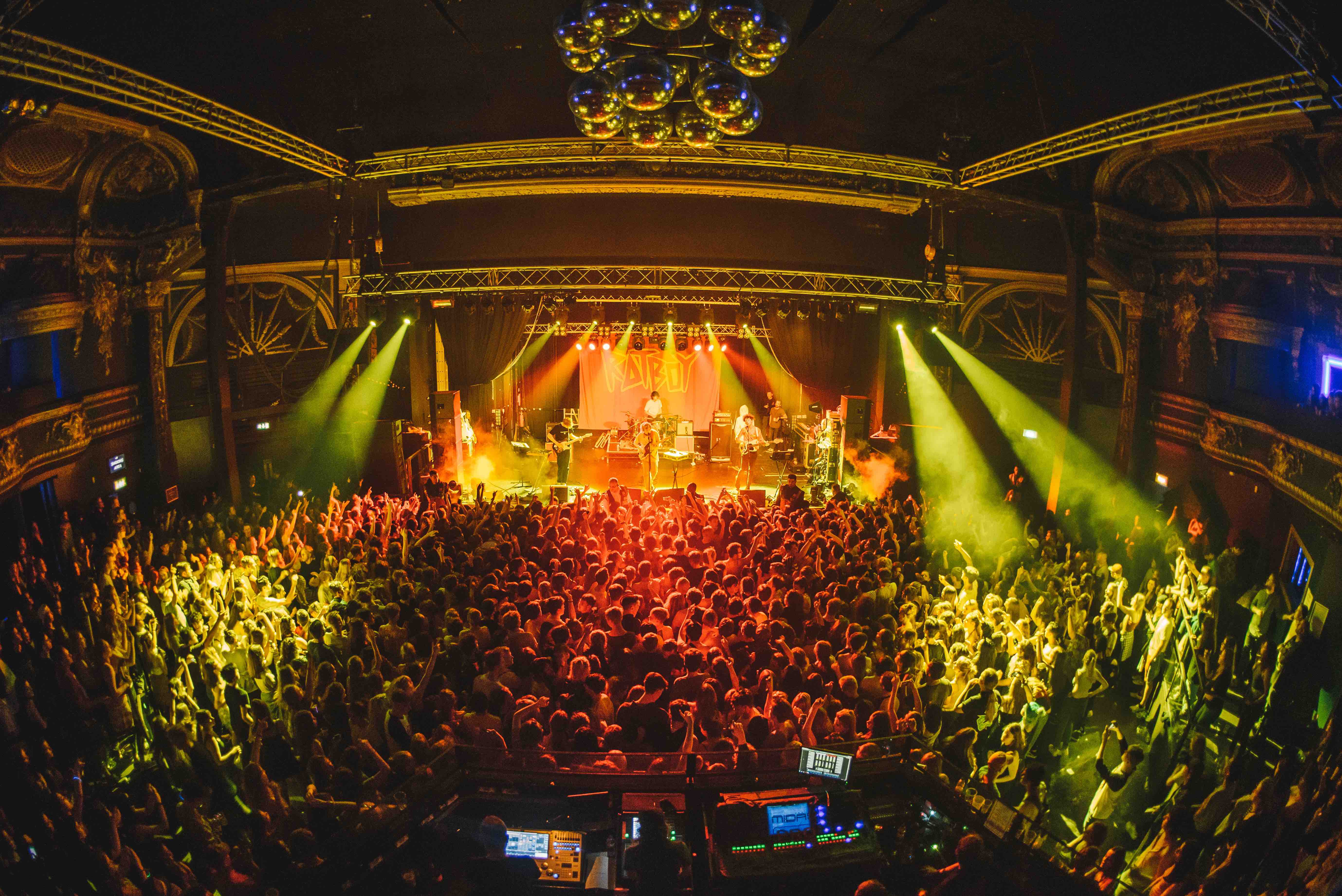 Top of the bill of live acts and DJs at Electric Brixton will be London disco icon Joey Negro. Having produced with love for close to three decades, Joey is widely regarded as one of the most credible and in-demand artists on the global music scene. Performing alongside him will be legendary disco diva Jocelyn Brown, accompanied by a full live band, her soulful mix of R&B, dance and funk promises to be an unforgettable spectacle. Also performing both live and with a DJ set will be Crazy P Soundsystem, whose irresistible blend of disco and house will keep the crowd two-steppin’ till the sun comes up. 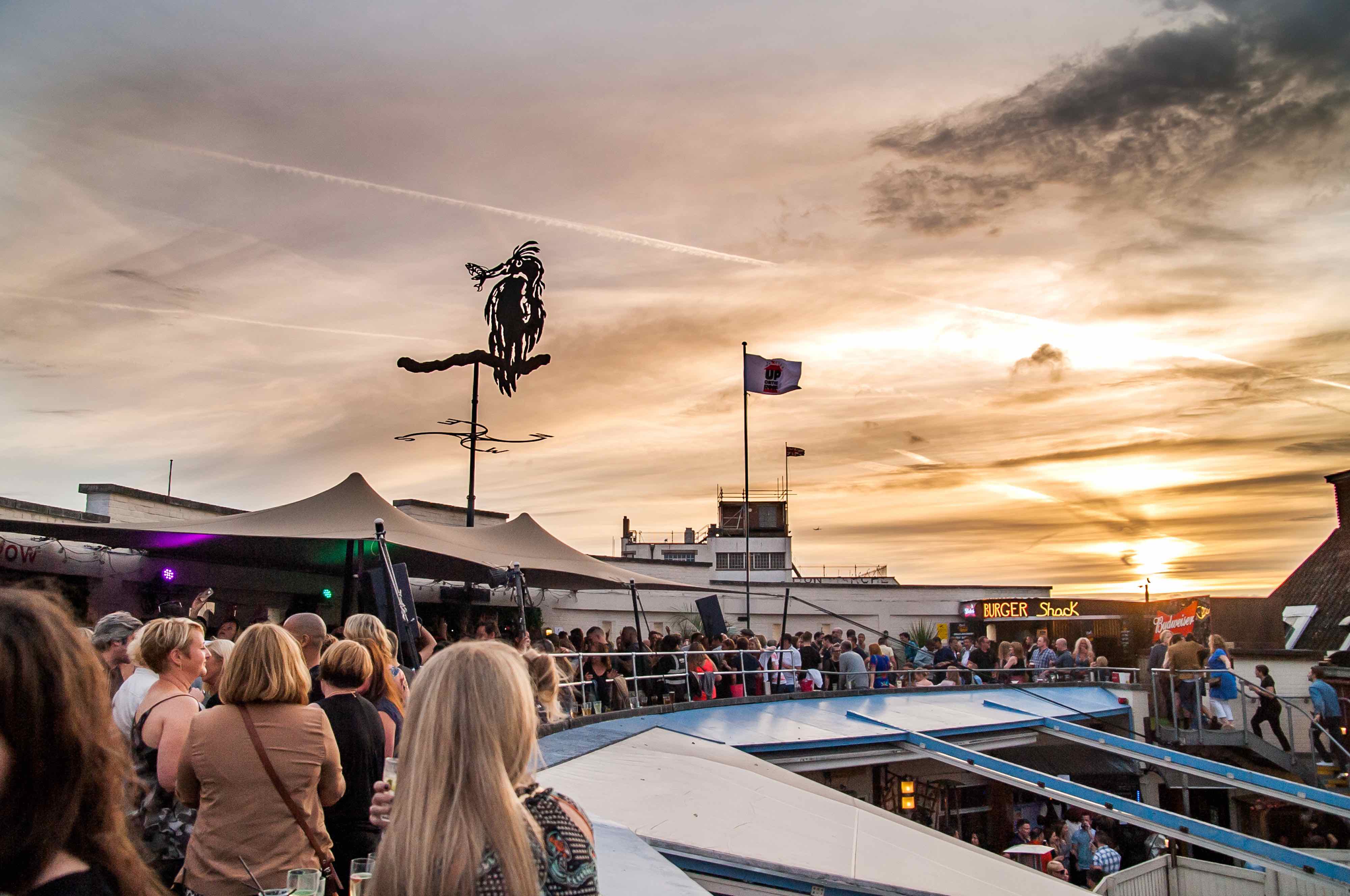 Hosting the illustrious POW rooftop all day long will be London legends Low Life, who have been throwing London’s best professional house parties since moving over from Harlem in 1997. They’ll be joined by the likes of Bill Brewster, Ray Man and Frank Broughton, as well as the legendary Nick The Record, who will be spinning an extended set inspired by his time as resident at The Gallery and Studio 54.

On top of all this, some of London’s finest disco crews will be out in full support, including big names such as Fever 105, Slide, Byday Bynight, Midnight Riot with Yam Who?, MogaDisco, Up On The Roof, Love Come Down, Slothboogie, Noble + Heath, Size Doesn’t Matter, Cadillac Soundsystem’s Mark Hume and The Date’s Tim Keenoy. 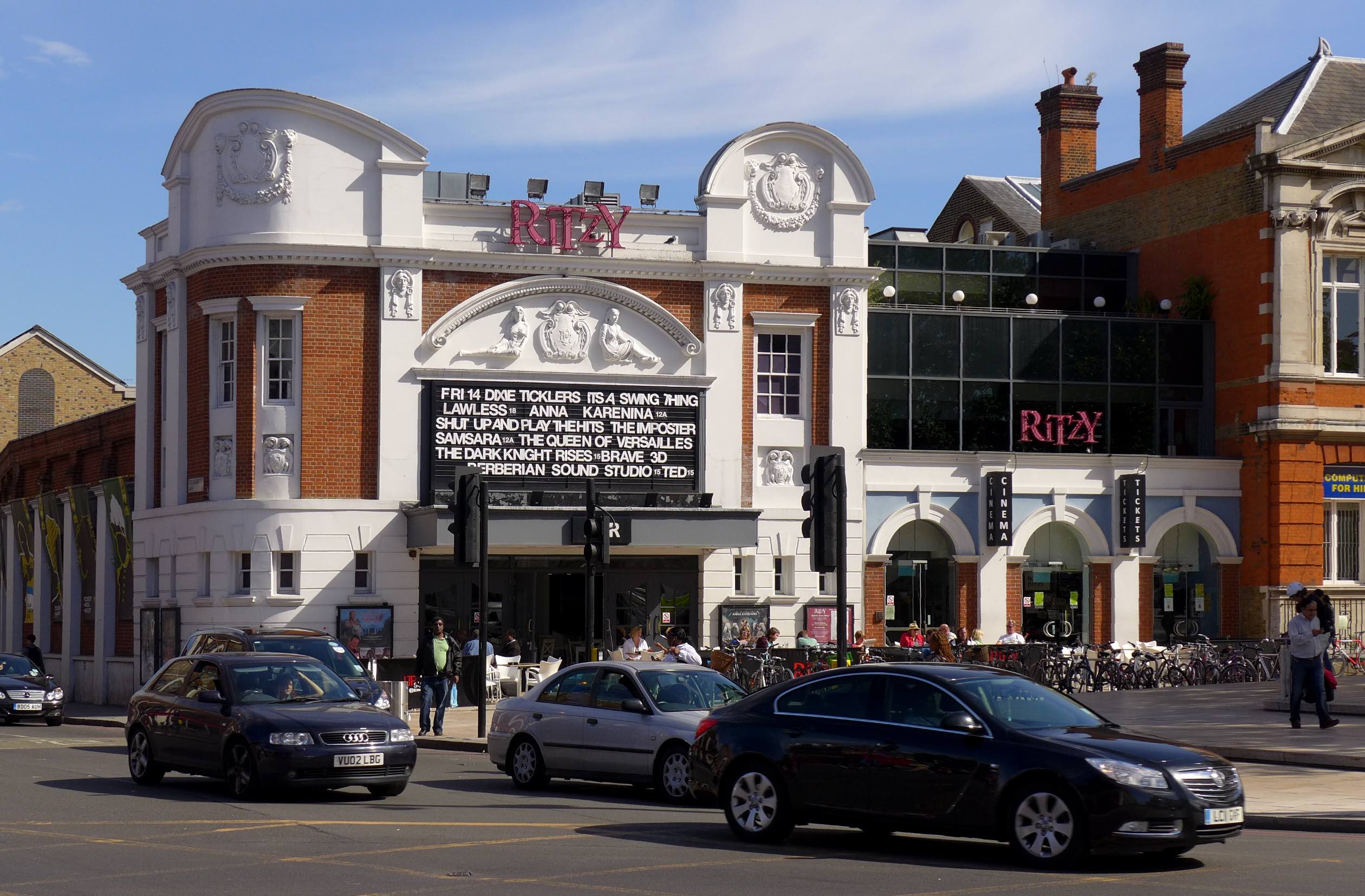 As well as all this musical mastery, the iconic Ritzy Cinema will be hosting a very special screening of Nicky Siano’s documentary ‘Love is the Message’ including a Q&A with the man himself. And for those feeling inspired, Upstairs at the Ritzy will be transformed into one big record fair, with some of London’s finest vinyl up for grabs. 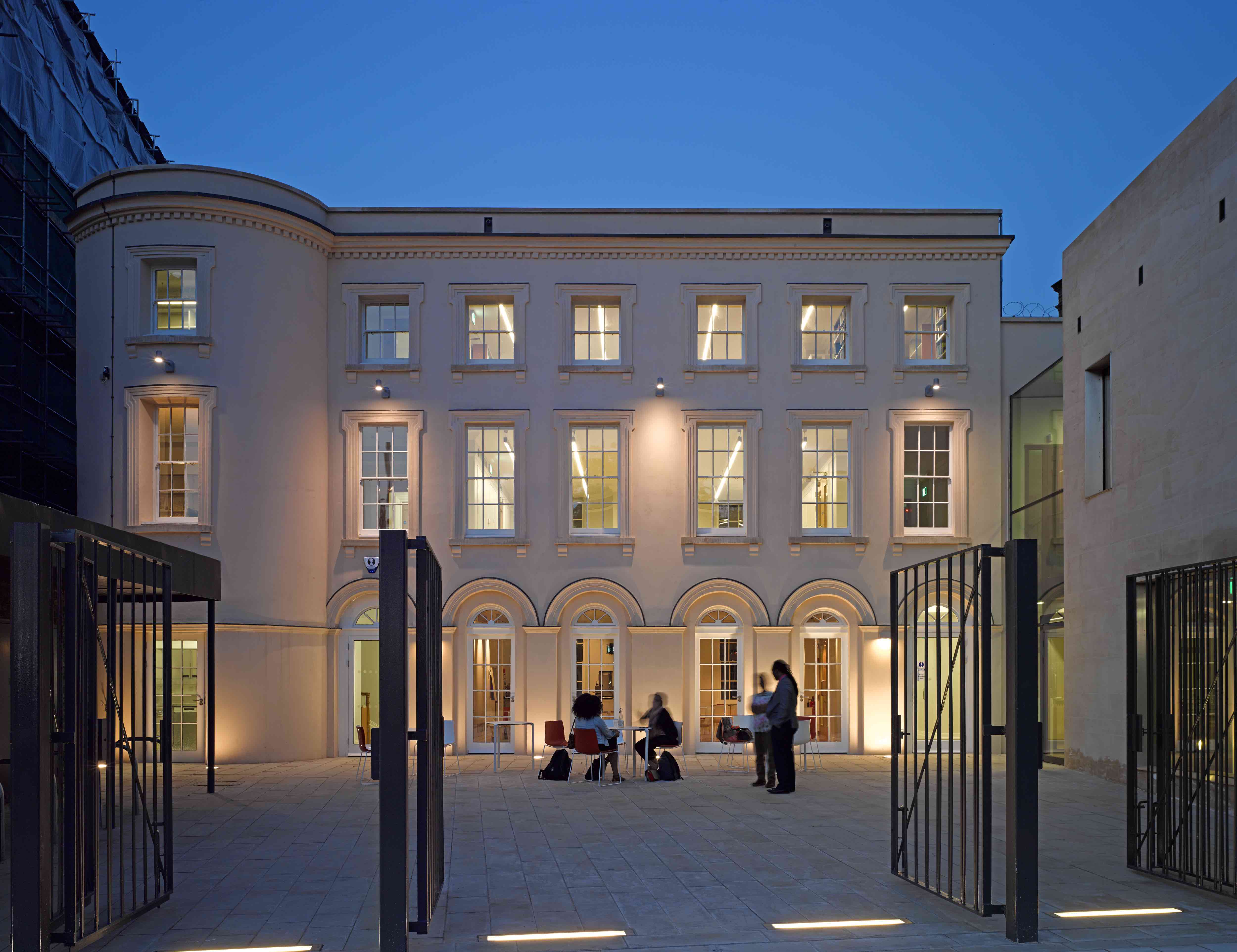 Between the boogies, crowds can also flock to the Black Cultural Archive, which will be hosting a special Discoexhibition and screening incorporating elements of their recent excellent ‘Black Sound’ exhibition. And to ensure that there’s funk at every turn, MogaDisco will be hosting the stunning courtyard all day where there will also be a Windrush Square Roller Disco for the braver groovers out there. 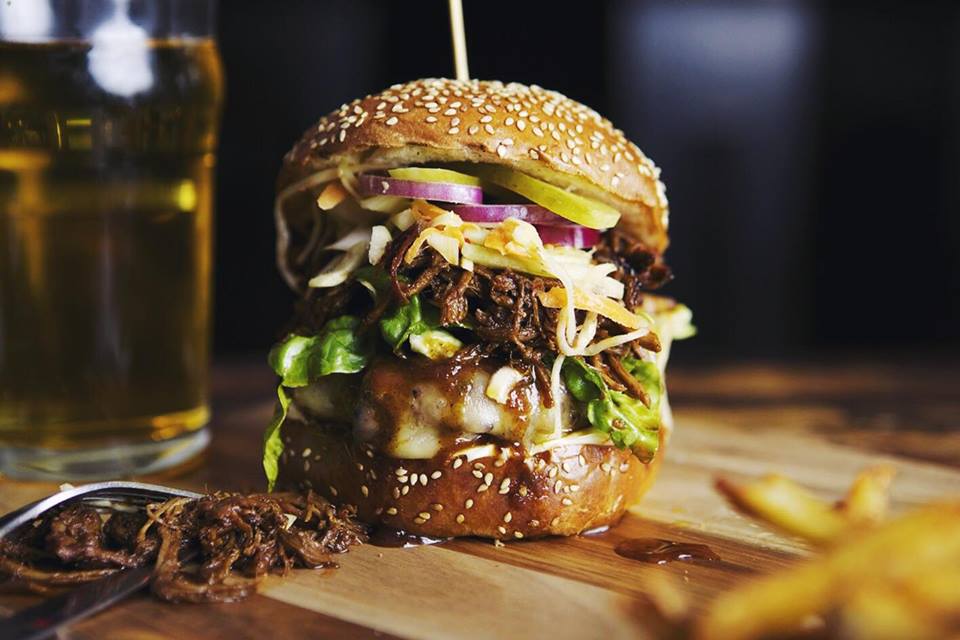 Brixton Disco Festival have teamed up with Brixton‘s famous Night Market to give a true taste of South London. Expect some of the most delicious pop-ups from around town including Lords of Doughtown and GoneBurger, plus great local beers from Brixton Brewery together with some of our favourite breweries and distillers to keep everyone refreshed from beginning to end.

Where: Various locations across South London