London / Culture / About Time: You Attended an Immersive Dining Experience at The Vaults

About Time: You Attended an Immersive Dining Experience at The VaultsBy Angelica Malin

Based on the story of Dionysus, God of Wine and Merriment, Divine Proportions is an immersive dining experience that blurs the line between feast and fantasy. And it’s hitting The Vaults this month (12th September 2018 – 12th January 2019).

The personalities of ancient Greek myths will be used as an exploration of pleasure, female beauty and sensuality, personal freedom, expression of gender fluidity and sexual desire. Divine Proportions is a reimagining of the Bacchic rites; expect an indulgent night of eating, drinking and wild dancing.

Divine Proportions: What to Expect 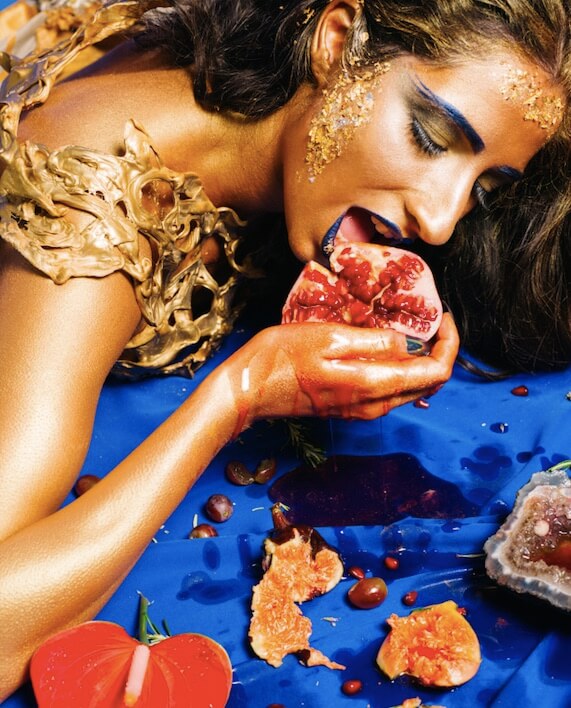 Prepare to be led on an immersive journey through secret glittering tunnels, hidden doors and fragrant, floral corridors by their mercurial host Dionysus, and into a paradise of indulgence and entertainment. Ascending into the heart of heaven on earth, you’ll be served five courses of heavenly cuisine. The menu takes inspiration from Greek mythology and rustic Mediterranean fair, with each specially-curated course reflecting a key figure from the myths of Ancient Greece. As you dine, the bacchanal will continue with a wild, kitsch and raunchy cabaret show featuring cameo appearances from other members of Mount Olympus, Persephone, Aphrodite and Eros to name a few. 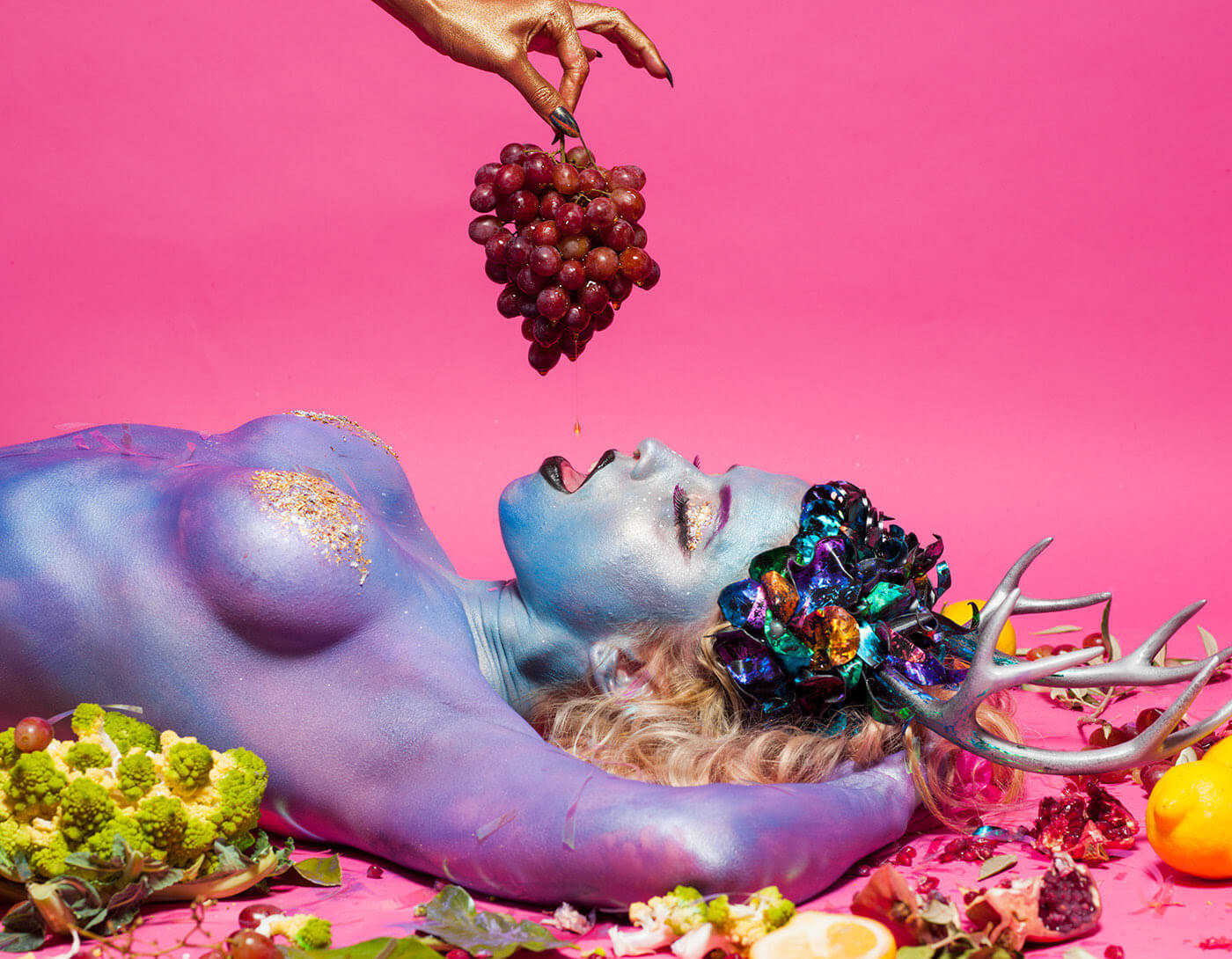 Following dinner, you’ll be transported to the depths of The Underworld. Upon entering, cocktails and wine punch will be served by Dionysus’ loyal followers, and you’ll also be invited to indulge in a Dionysian disco atmosphere. Party moves at the ready.

Fancy it? Tickets are £35 and you can grab them here.