London / Culture / Theatre / About Time You Saw: My Perfect Mind at the Young Vic

About Time You Saw: My Perfect Mind at the Young VicBy Gilly Hopper

“Pray, do not mock me. I am a very foolish fond old man. Fourscore and upward, not an hour more nor less. And to deal plainly. I fear I am not in my perfect mind. Methinks I should know you, and know this man…” (King Lear, Act 4 Scene 7) 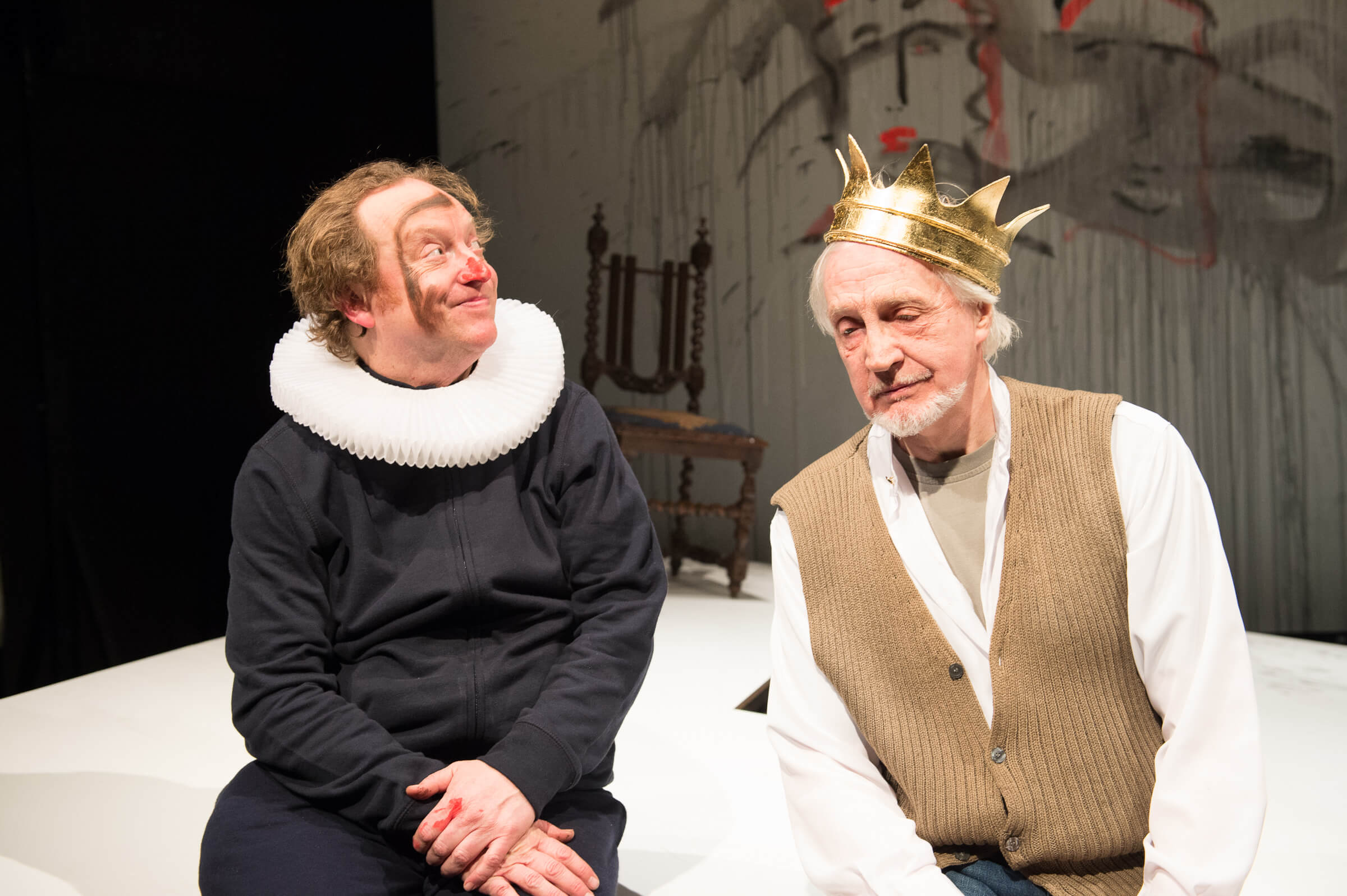 When a major stroke denied acclaimed classical actor Edward Petherbridge the chance to tackle the role of King Lear, it may have appeared that all was lost. However, despite his restricted mobility, Petherbridge found that the entire script still existed word for word in his mind. Proving that, when on the cusp of tragedy, comedy often intersects, Petherbridge’s unexpected turn indirectly provided a platform for the Royal Shakespeare Company veteran to promenade the role of King Lear in one sorely unconventional interpretation. Rigorous in his approach, Petherbridge’s shrewd appropriation of this Shakespearean text, dispersed in momentary fragments of chillingly delivered prose amidst a wash of lunacy and jest, is an utterly beguiling theatrical treat. 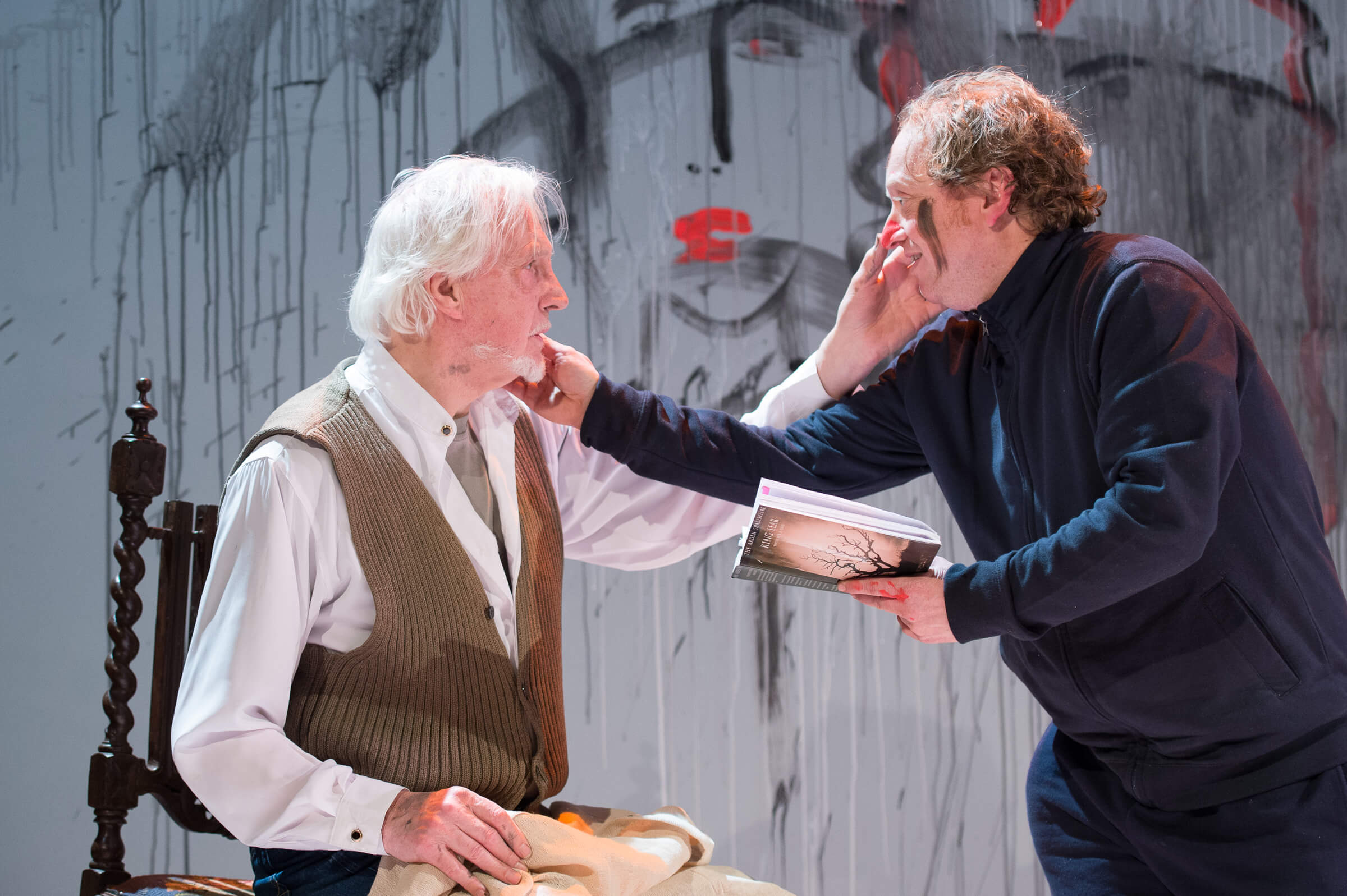 Retaining shadows of an anarchic physicality, Petherbridge’s traditional training is still very much apparent. Add to this in-jokes and drama school referencing of Chekov’s pregnant pause or Lecoq’s analysis of movement and you may begin to question how My Perfect Mind manages to escape pretension or slapdash. Well more fool you. This sorely enlightening play, tracing Petherbridge’s courage and dismay as he embarks on his latest role, proves a quick-witted and coyly insightful work. 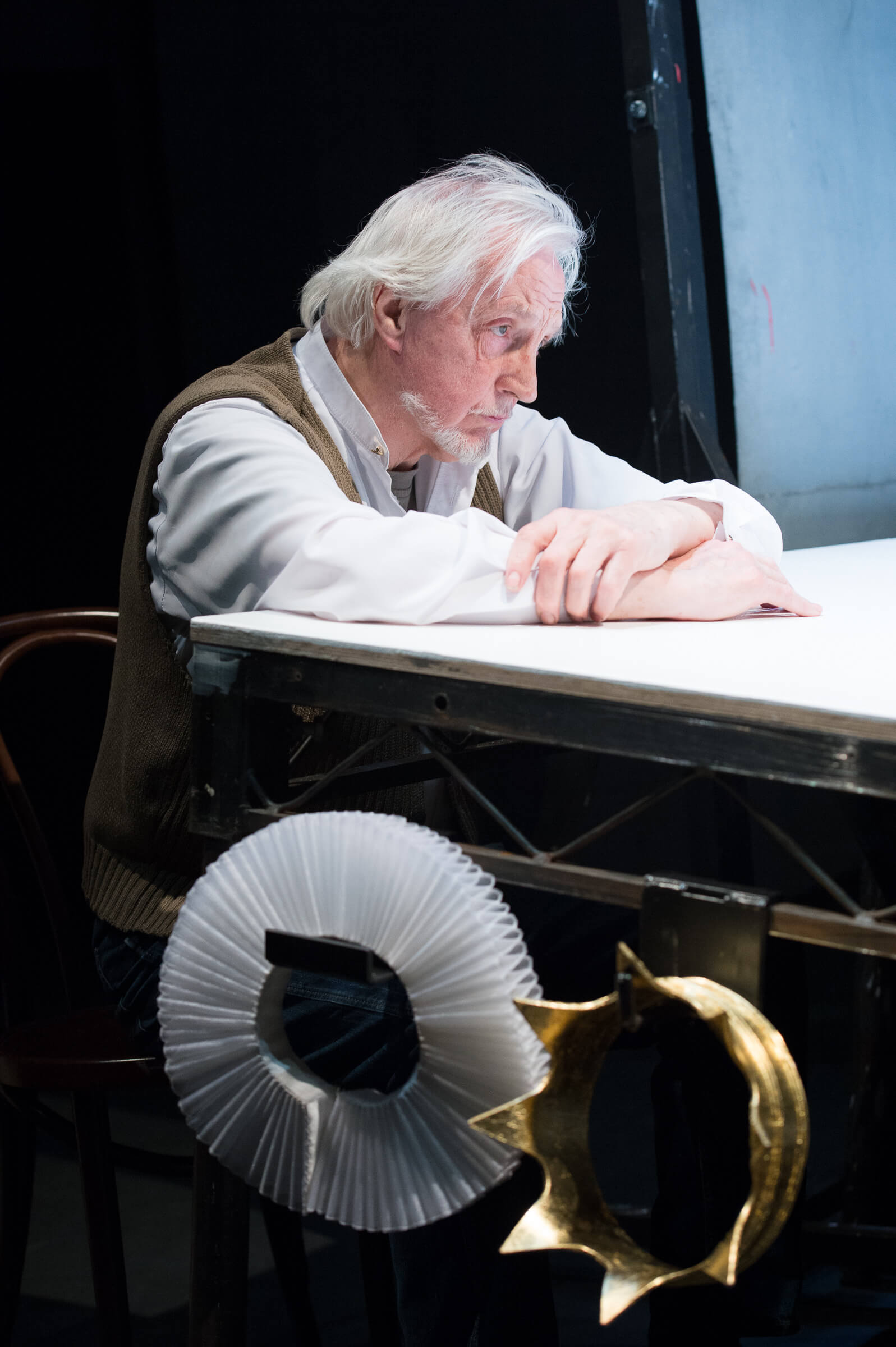 Similar to King Lear’s double plot, the story offers parallel lessons, shifting between the lives of Lear and Petherbridge intermittently. Paul Hunter, who plays Petherbridge’s mother, doctor, director and driver, provides vital support to the actor through a series of eschewed visions and altering mental state. A Told by an Idiot, Young Vic and Theatre Royal Plymouth co-production, My Perfect Mind, presents a seamless series of fleeting moments, which reflect upon the resilience of the human spirit. The show’s crowning glory?  This playful two-man show revisits Petherbridge’s career to date, condensing a life’s work into one ludicrous and “borderline offensive” 90-minute cavalcade.