About Time: We Celebrated the Amazing Robin Williams’ Life in FilmBy Nick Horowitz

“Robin Williams was an airman, a doctor, a genie, a nanny, a president, a professor, a bangarang Peter Pan, and everything in between. But he was one of a kind. He made us laugh. He made us cry. He gave his immeasurable talent freely and generously to those who needed it most.”

Barack Obama couldn’t have put it better. In fact, he captured quite perfectly the essence of Robin Williams’ legacy. The sheer number of roles that Williams played in film and TV left an everlasting impression on his audiences and impacted them in different ways; you only have to glance at the tributes from fans and industry professionals alike, to see this. 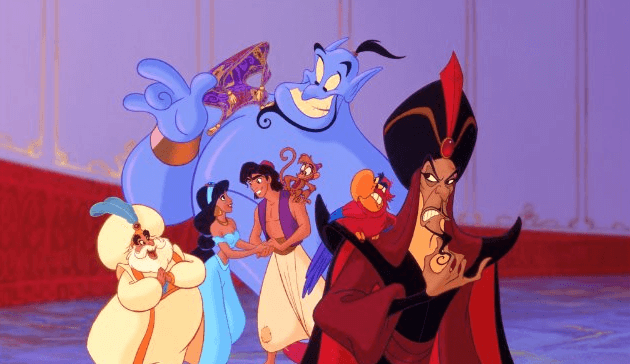 People loved Robin Williams because he was an extremely talented man with an explosive personality but also because he was a totally selfless individual who bought light, love and laughter to others. He made sure people never felt alone. In today’s world, he was a true rarity.

How can anyone compile a definitive list of Robin Williams’ “best films”? Everyone has their favourites. Nobody is going to agree. So what follows is a very personal choice of just four films that most touched me. For me, they epitomize what Robin Williams was really about – his ability to inspire people of every age and from every walk of life. His death was shocking – but his legacy, I am sure, will live on. 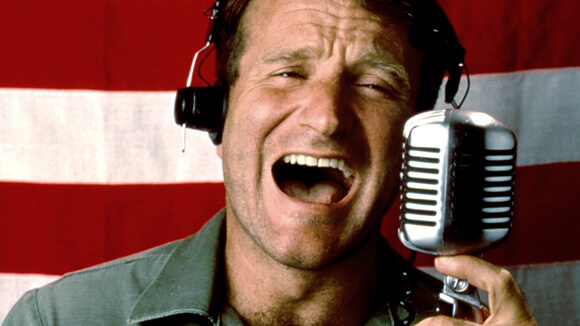 This was the film that really established Williams as an A-list Hollywood star. He plays Adrian Cronauer, an armed forces radio DJ during the Vietnam war and the film is a perfect fit for Williams. More about stand-up comedy than war, Good Morning Vietnam certainly plays to Williams’ strengths. He simply dazzles, every moment he’s on the screen. No wonder it earned Williams his first Academy Award nomination for Best Actor. 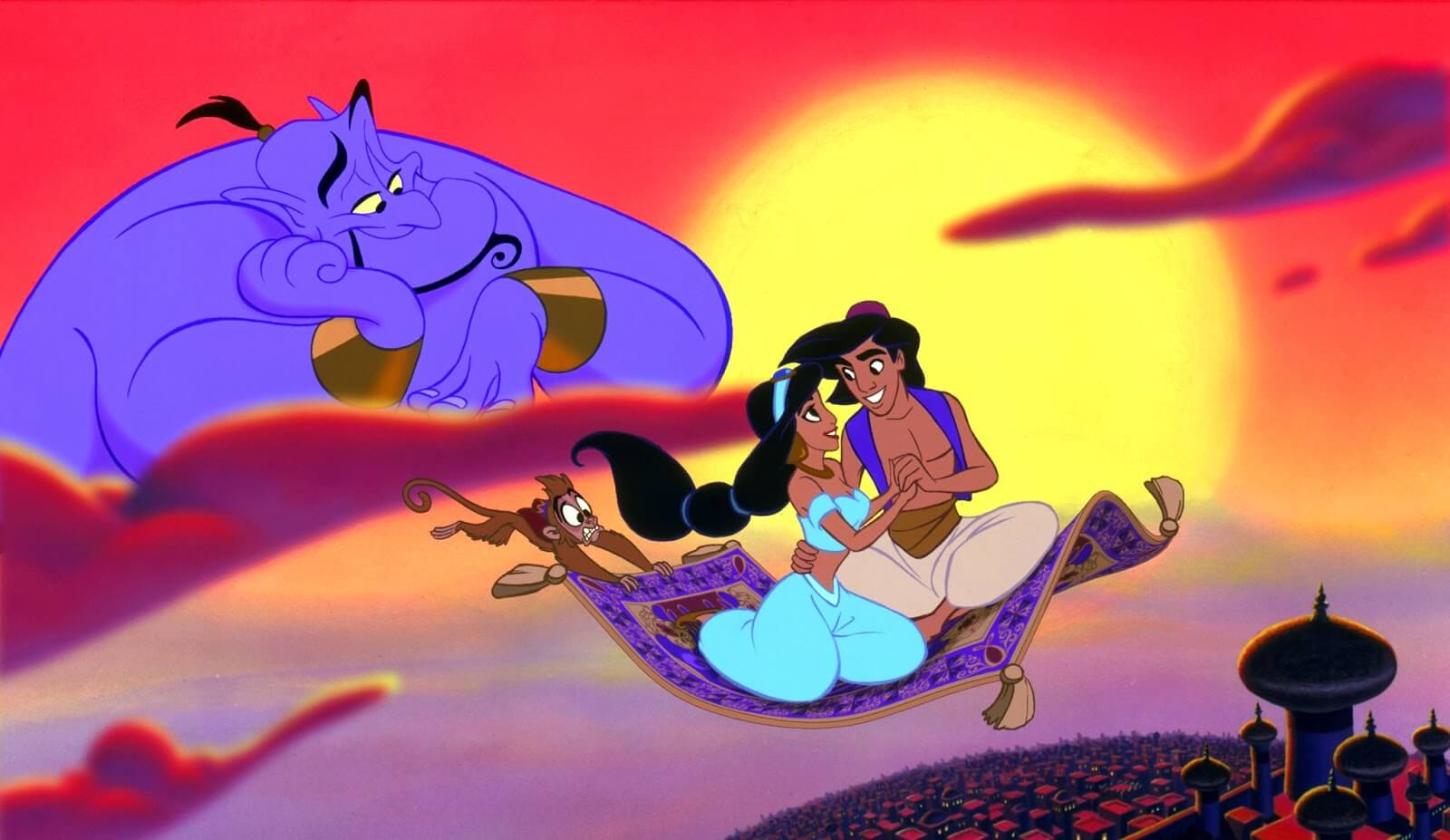 When the sad news broke yesterday, the Robin Williams character that immediately popped into many fans heads was the Genie from Aladdin. Brought to life by the instantly recognisable voice of Williams, the Genie not only stole the show but transformed what might have been an ordinary straight comedy into a Disney classic. Along with a group of extremely talented animators, Williams’ manic and lively performance (most of which was improvised) was exactly what the role demanded. Big, bright and bold it embodied everything the Genie needed to be. His humour and endless energy added an element to animation that had never been heard before and set the bar high for star casting in future animation films. 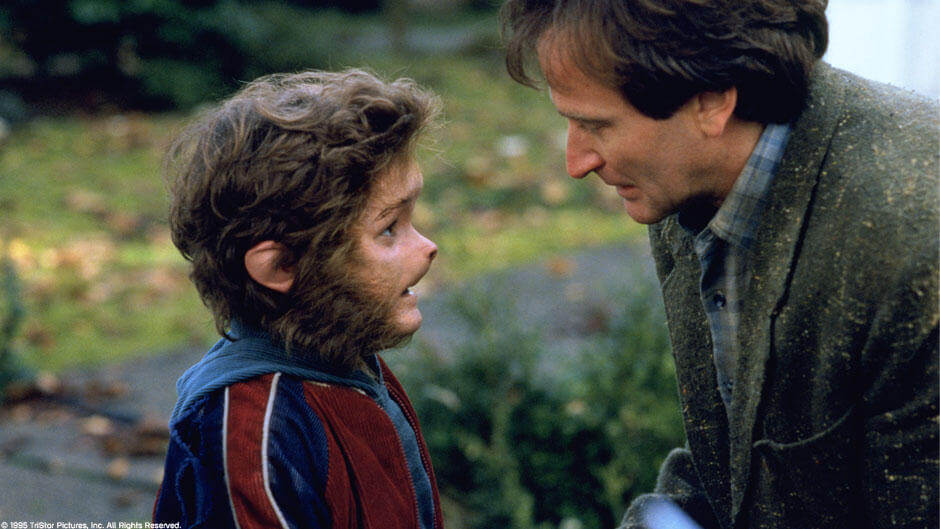 With so many films to choose from, this might be controversial. Jumanji is not one of Williams’ most critically acclaimed films. However, it’s one of the first performances of his that I saw and it has stuck with me ever since. This supposedly family-friendly blockbuster was both terrifying and exhilarating and certainly earned its place in many a child’s dreams (or nightmares) back in the mid-nineties. Although there are many problems with the film’s plot, this special effects extravaganza certainly got my imagination going, and isn’t that what film is all about? Williams’s man/child performance is so perfect, it’s impossible to imagine anyone else in the role. 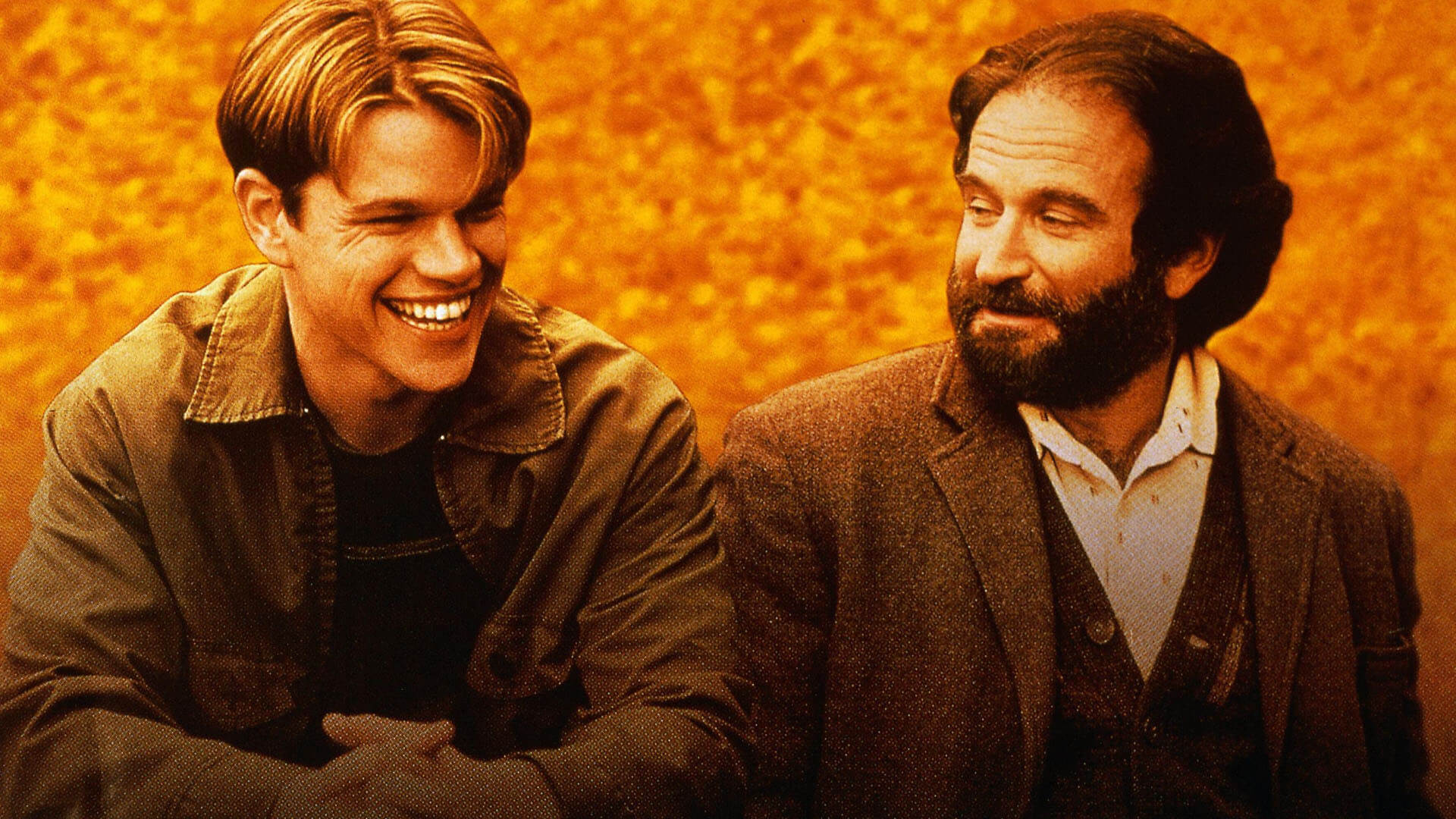 This is the classic Robin Williams. Alongside an unknown but extremely impressive Matt Damon, Williams delivers a mesmerising  performance as the psychologist Sean Maguire. Unsurprisingly, Williams is the heart of the film, bringing a warmth and tenderness that’s in perfect contrast to the dark and callous nature of Damon’s troubled genius. It’s my favourite Williams film and if he’d made nothing else, this would have secured his reputation. After all, his performance earned him his first Oscar for Best Actor in a Supporting Role.