London / Culture / Theatre / Watch This: My Name Is…

The events which inspired My Name Is … hit the headlines back in 2006: the story of a young girl who disappeared from her home in Scotland and turned up with her father, in Pakistan. With the media seemingly keen to label her father as a ‘fundamentalist’ the scandal spiralled into a tale of kidnap and forced marriage; the result of  a terrible clash of cultures, portrayed in My Name Is … It was only when the child emerged to tell her side of the story that the tabloids began to change their tune. 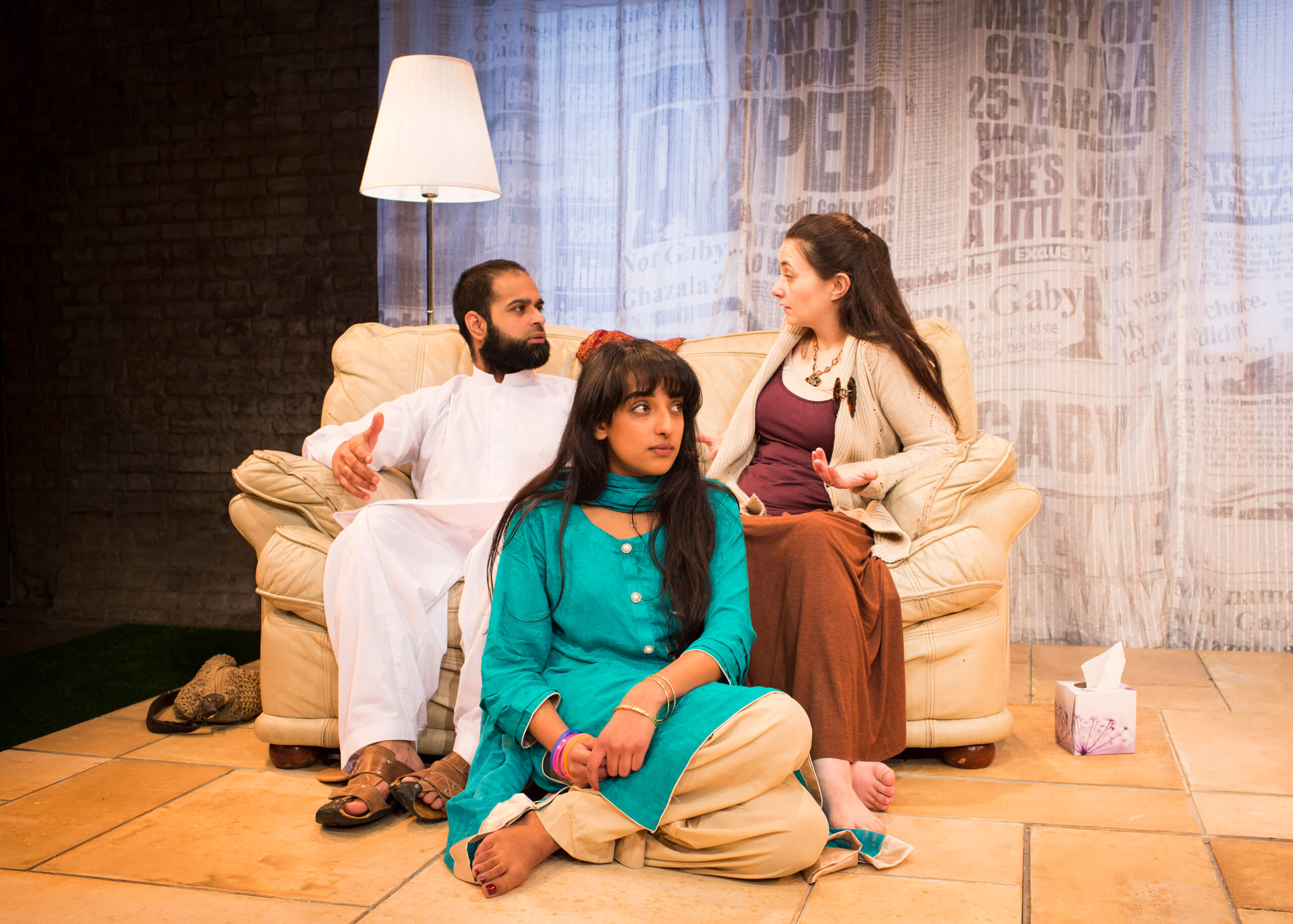 My Name Is…: The Background

Sudha Bhuchar, playwright and artistic director of Tamasha Theatre Company (who first co-produced Ayub Khan-Din’s East Is East), brings the saga that gripped the nation to the stage in My Name Is … – an even-handed verbatim play. Using interviews with both parents, as well as their daughter, Bhuchar reveals how a common custody battle came to be front page news, starting at the beginning with a giddy romance set against the backdrop of 1980s Glasgow. 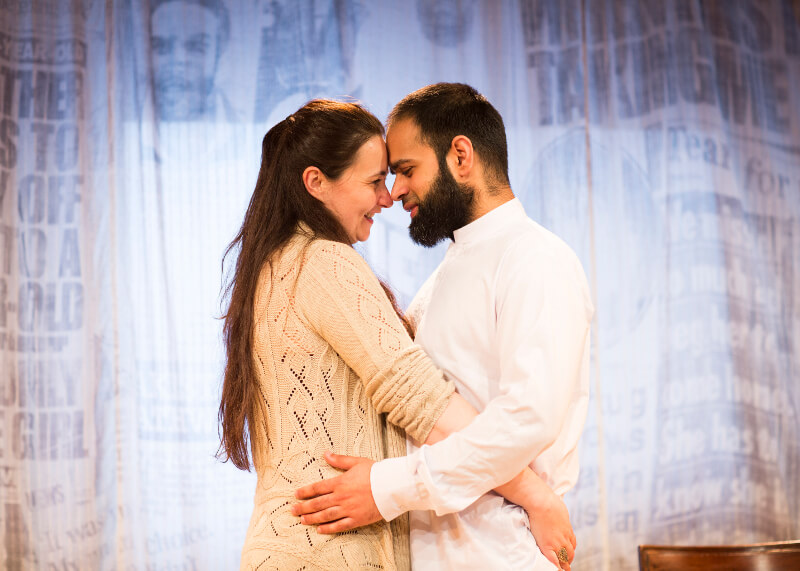 My Name Is…: The Verdict

It is testament to the production as a whole that the small studio space of Dalston’s Arcola Theatre so effectively conveys the two countries and cultures in question – united, at first, in Scotland and then later, on opposite sides of the world. My Name Is … gently explores British attitudes towards Islam, but has at its heart a compelling and very personal account of a relationship in crisis and the child caught in between two parents. 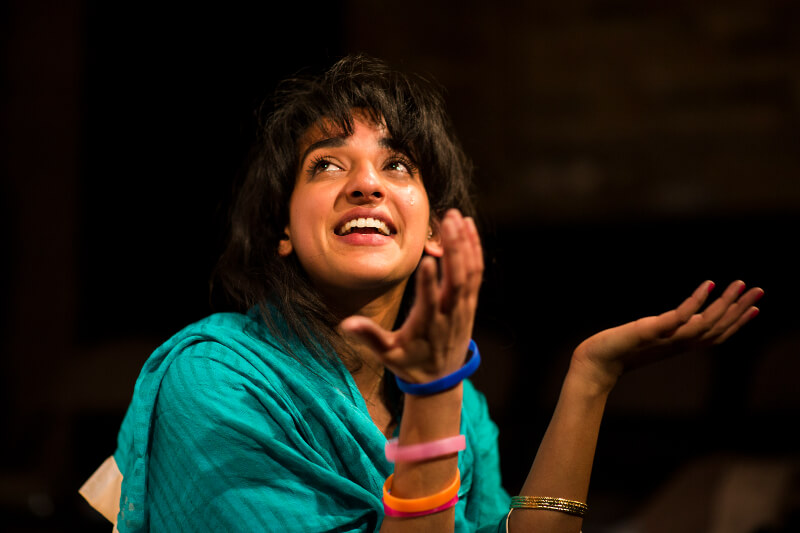 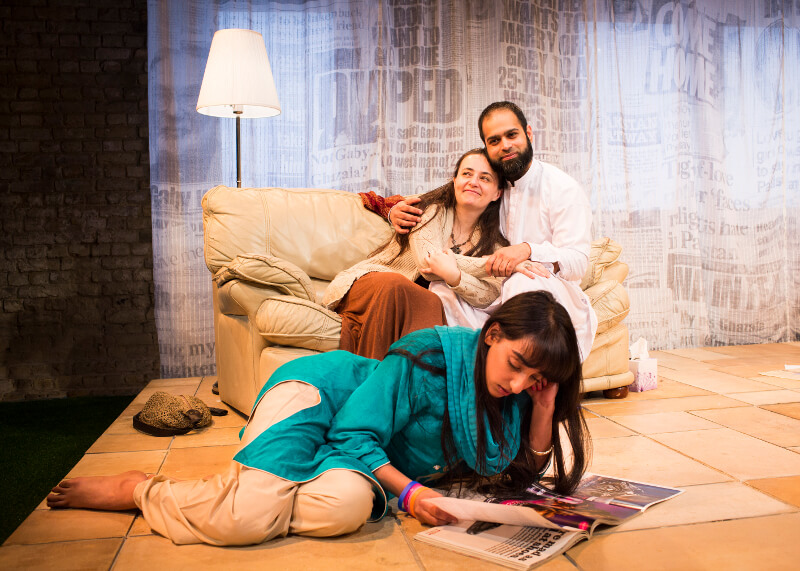