London / Culture / About Time: For a Quick Guide To London

About Time: For a Quick Guide To LondonBy Angelica Malin

London is one of the world’s biggest cities and there are plenty of activities to do in and around the city centre. Whilst London’s landscape is vast, the transport links around the city are relatively reliable and there are plenty of different options available to tourists. Here are a few of the potential places to check out during your time in England’s capital city. 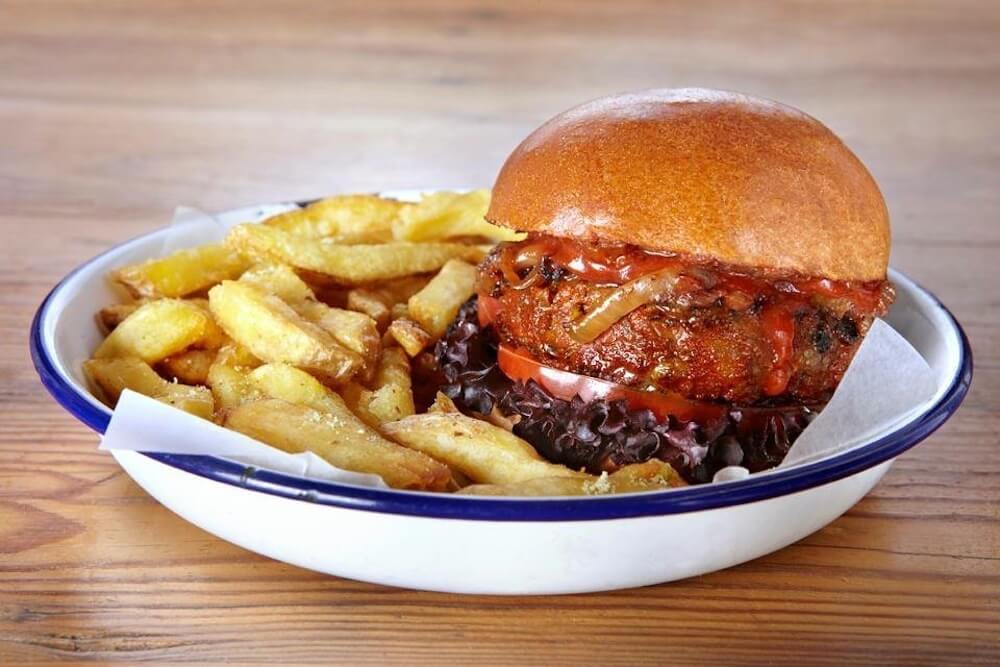 The Brighton burger chain is one of the fastest growing chains in the United Kingdom and there are now nine restaurants based in London alone, including Soho, Camden, Oxford Circus and Brixton. They use the best free-range food and Ginger pig beef, while their food isn’t as pricy as some may expect. At just £8 for a succulent, tasty burger, you can pay a lot more for much worse – although you must buy chips separately! 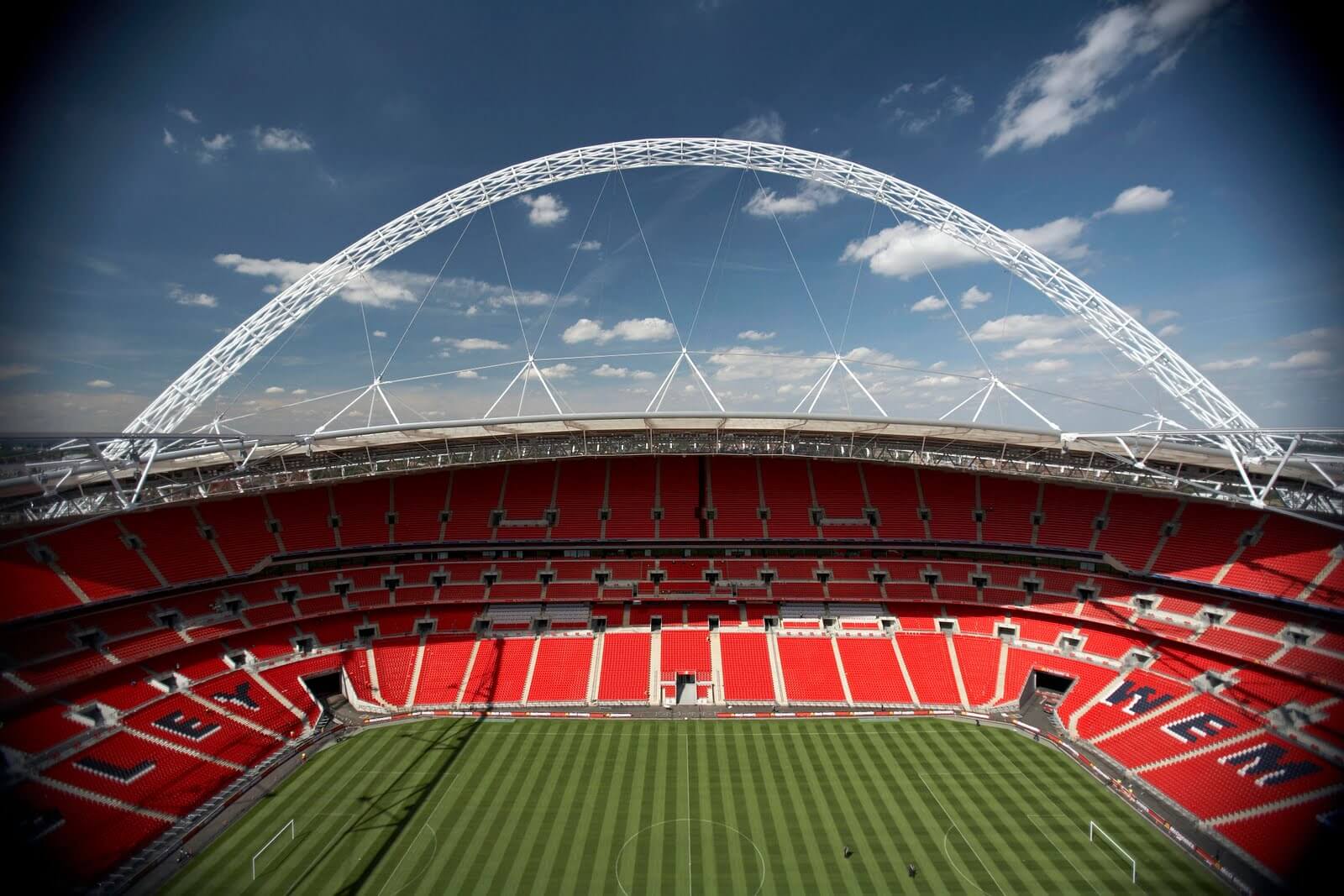 One of the world’s most iconic football grounds, Wembley Stadium is a must-visit for any sport fan who travels to London. Every year, Wembley hosts a number of England matches as well as the FA Cup final. This season, the likes of Manchester United and Arsenal will be keen to reach the final of the competition and you can back Arsene Wenger’s men, who have won the FA Cup in each of the past two seasons, at 7/1 at the time of writing with betfair to lift the trophy in the showpiece event once again.

If you’re a history fan, the Tower of London is one of the most famous landmarks across this great city and is well worth checking out. You can pre-purchase tickets in advance or can check out the exterior as you take a cruise down the River Thames. Either way, the tower is just one of the many tourist attractions across the city and others choose to visit the Great Fire of London monument, St. Paul’s Cathedral and Westminster.