London / Culture / Music / About Time: You Went to the New Music Night at Blacks

About Time: You Went to the New Music Night at BlacksBy Angelica Malin

Share45
Tweet
Share
Pin
45 Shares
Blacks Members Club is one of the only places to have fun on Dean Street without going up some narrow stairs and spending 15 mins is a poorly lit room. 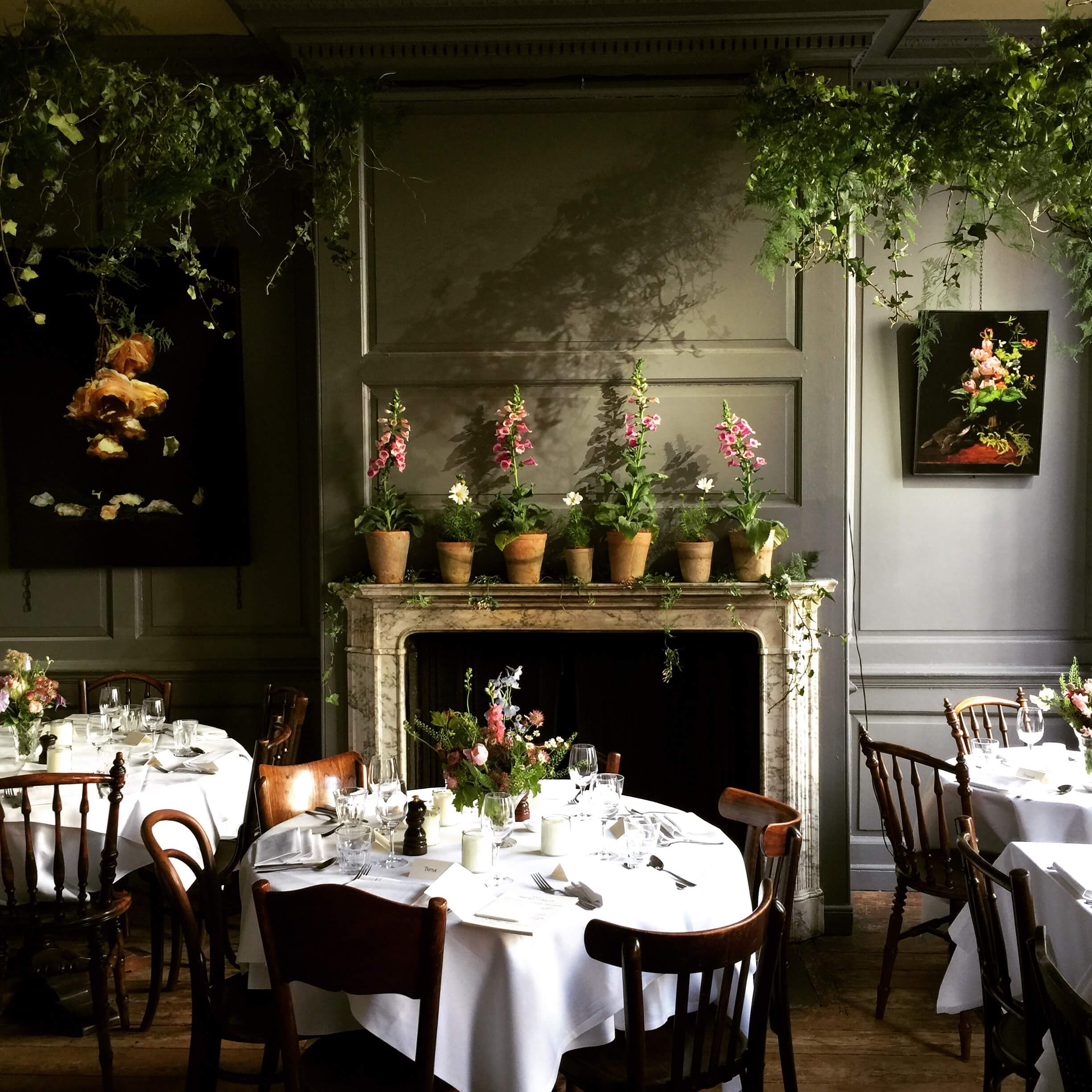 Located at 67 Dean Street Soho is a club steeped in history and tradition and not escorting, that’s next door. It is one of the oldest members clubs in Soho and still retains its original character and charm. The iconic venue built in 1732, so not recently was also once home to Charles Fortnum of Fortnum & Mason, where did Mason live? and became infamous for its supper clubs in the 1800s, where decadent dinners were held with poignant debates on politics, art and literature. Later Blacks would become a famously debauched bohemian drinking den where legendary parties took place with musicians, artists and actors – evenings that were synonymous with Soho’s nightlife. Now former city finance guy, Ben Goldman has acquired Blacks club and this year looks to restore the building to its original glory and reignite the club’s spirit. 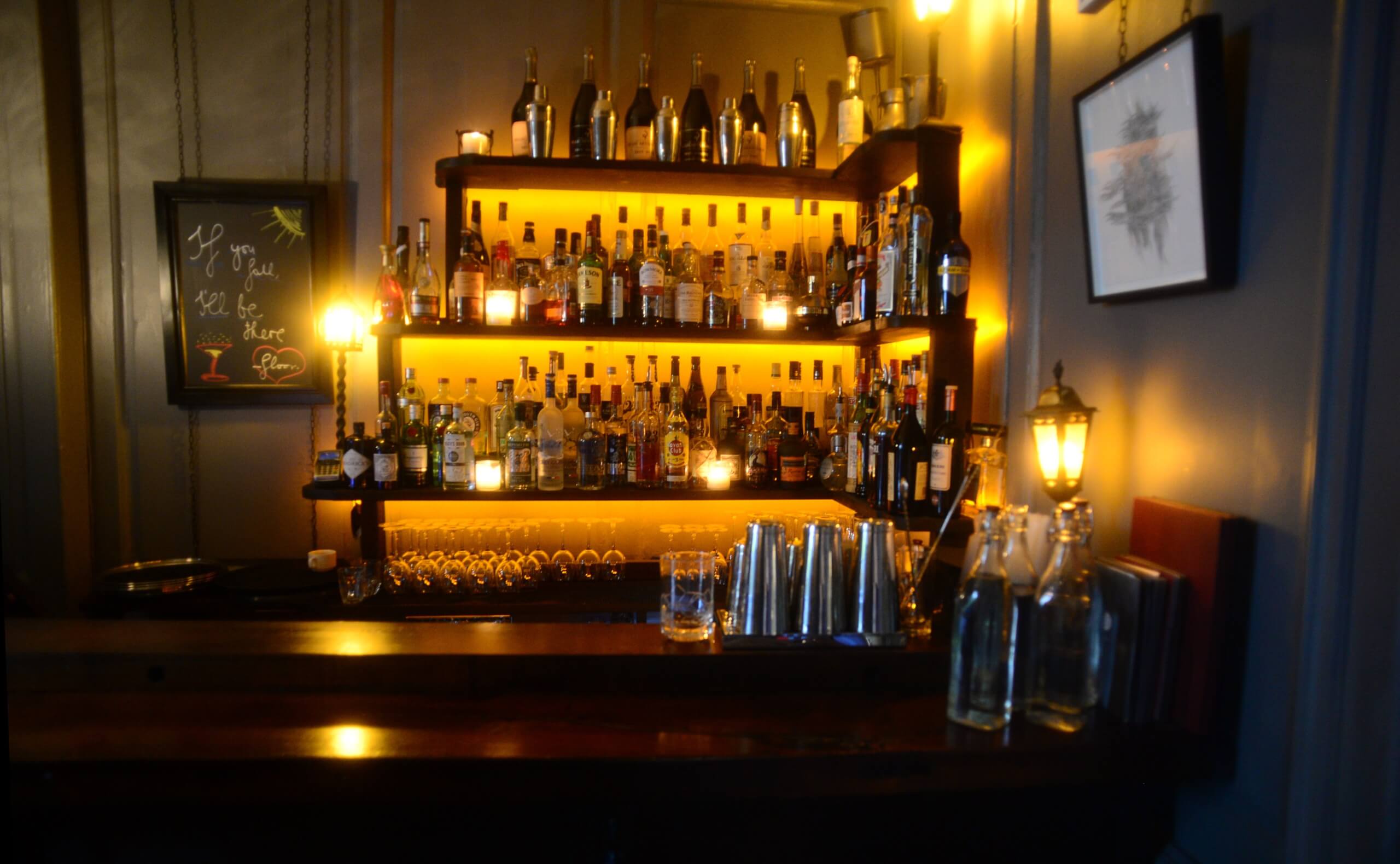 Situated within a beautiful Georgian townhouse, the dining room on the second floor serves lunch and dinner from midday through to 11pm, cuisine is gourmet / gastro British comfort food with dishes such as sirloin steak with triple cooked chips and pan seared sea bream with artichokes, kale and bacon on the menu. The bar on the ground floor serves an array of cocktails and organic wines and there is also a private dining area, a basement room and a boudoir room at the top of the building where guests can lounge and enjoy after dinner drinks. 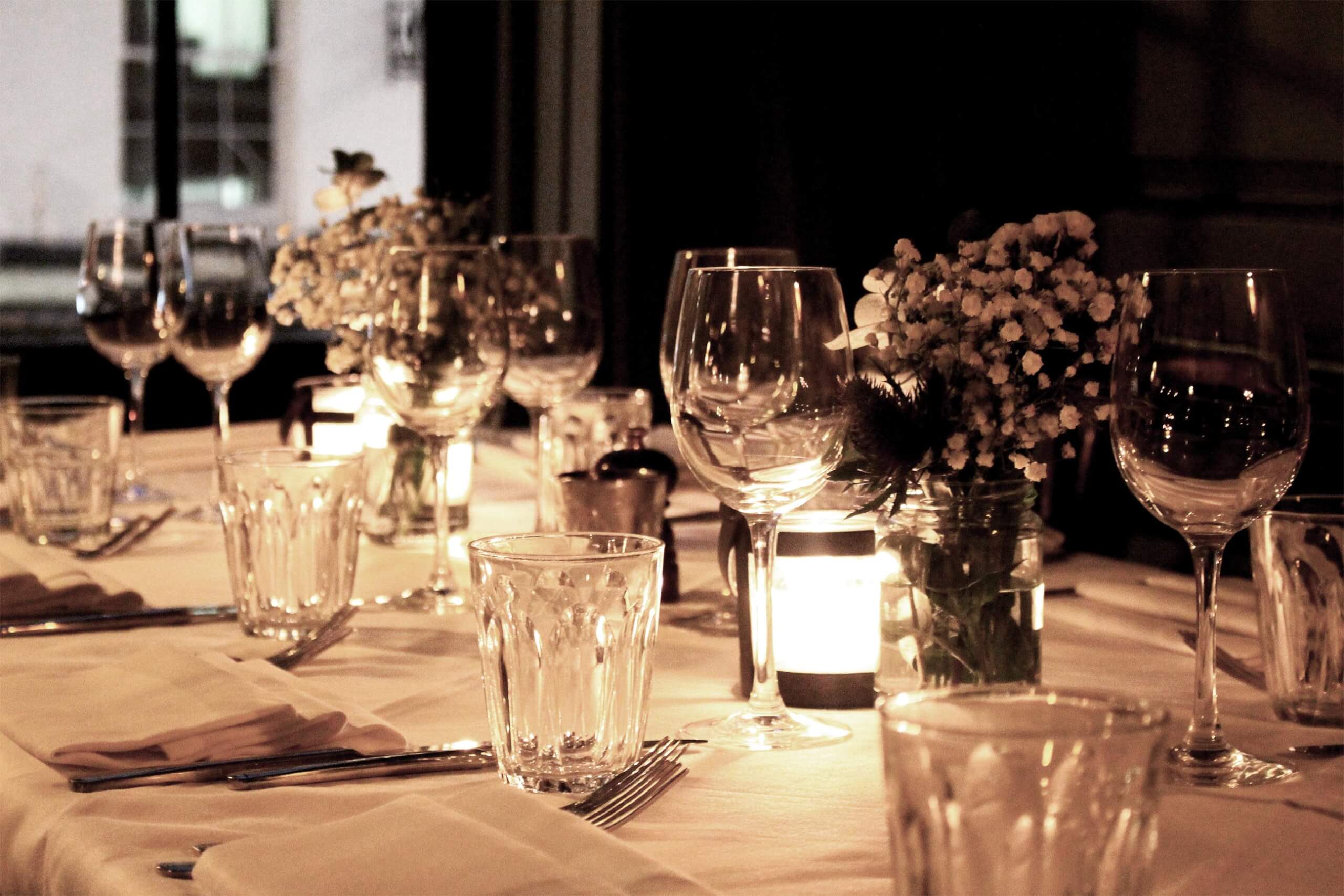 Blacks have a long history supporting creative talents, one of the club’s renowned music nights is held by, Society of the Golden Slippers who have been hosting acclaimed music salons at the venue since 2011 and have hosted Sam Smith, The Civil Wars, Lisa Marie Presley, Jake Bugg, Laura Mvula, Ed Harcourt, Lucy Rose and many more. 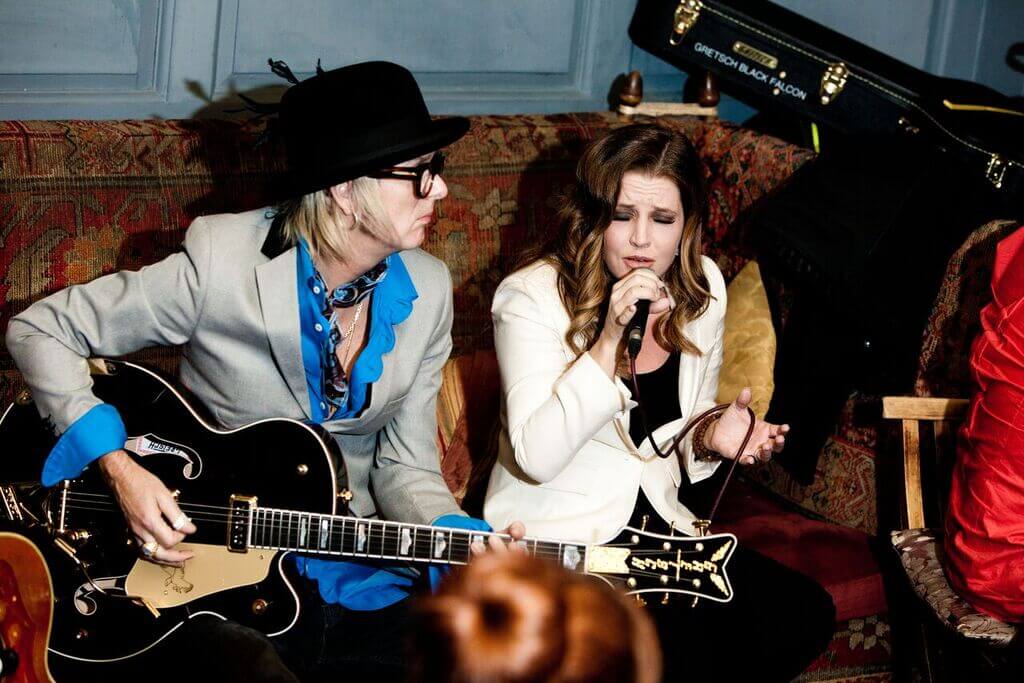 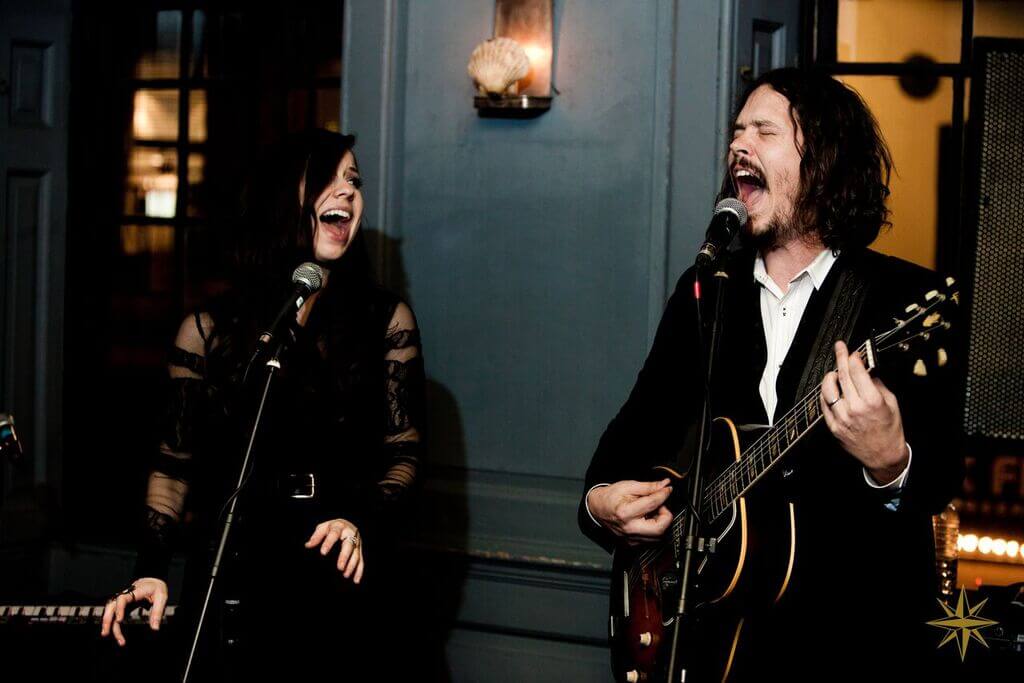 These events take place once a month, which in the words of  Jen Roberts the founder of Golden Slippers notes, ‘it’s not just about the high quality nature of our curation but the intimate and magical atmospheres we create … which is why we are so well loved.’. This coming Monday see’s a particular stellar line up including Max Jury, who was recently covered in live radio session by AT favorites, BELLA FIGURA 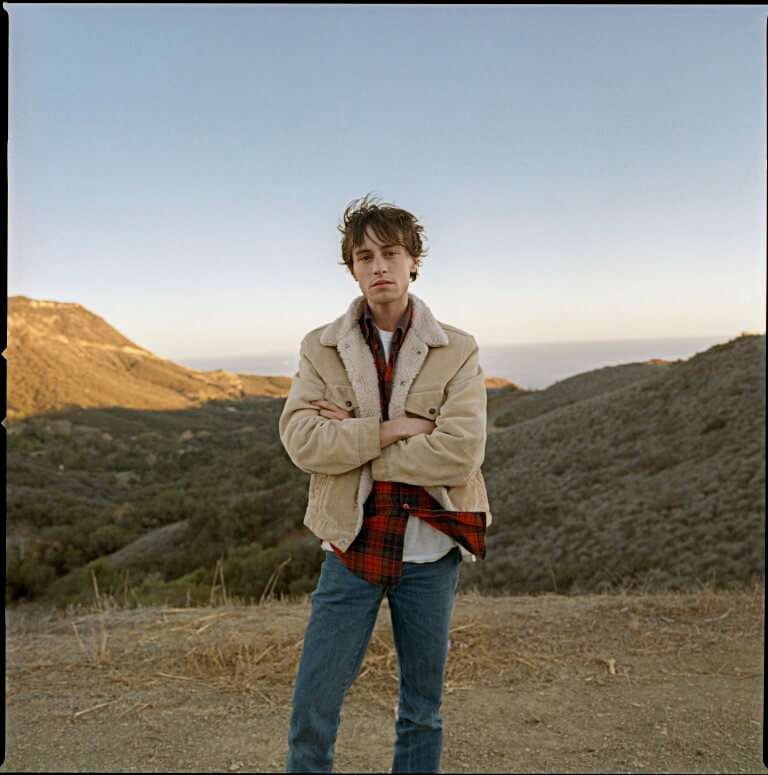 For a chance to get on the guest list- email content@abouttimemagazine.co.uk