Hey, London, what are you doing this week?

If you can’t quite face London Fashion Week, there’s a whole host of other fantastic events on. Here’s our Top 5 events in London to get involved with:

#1 For the Booky Type 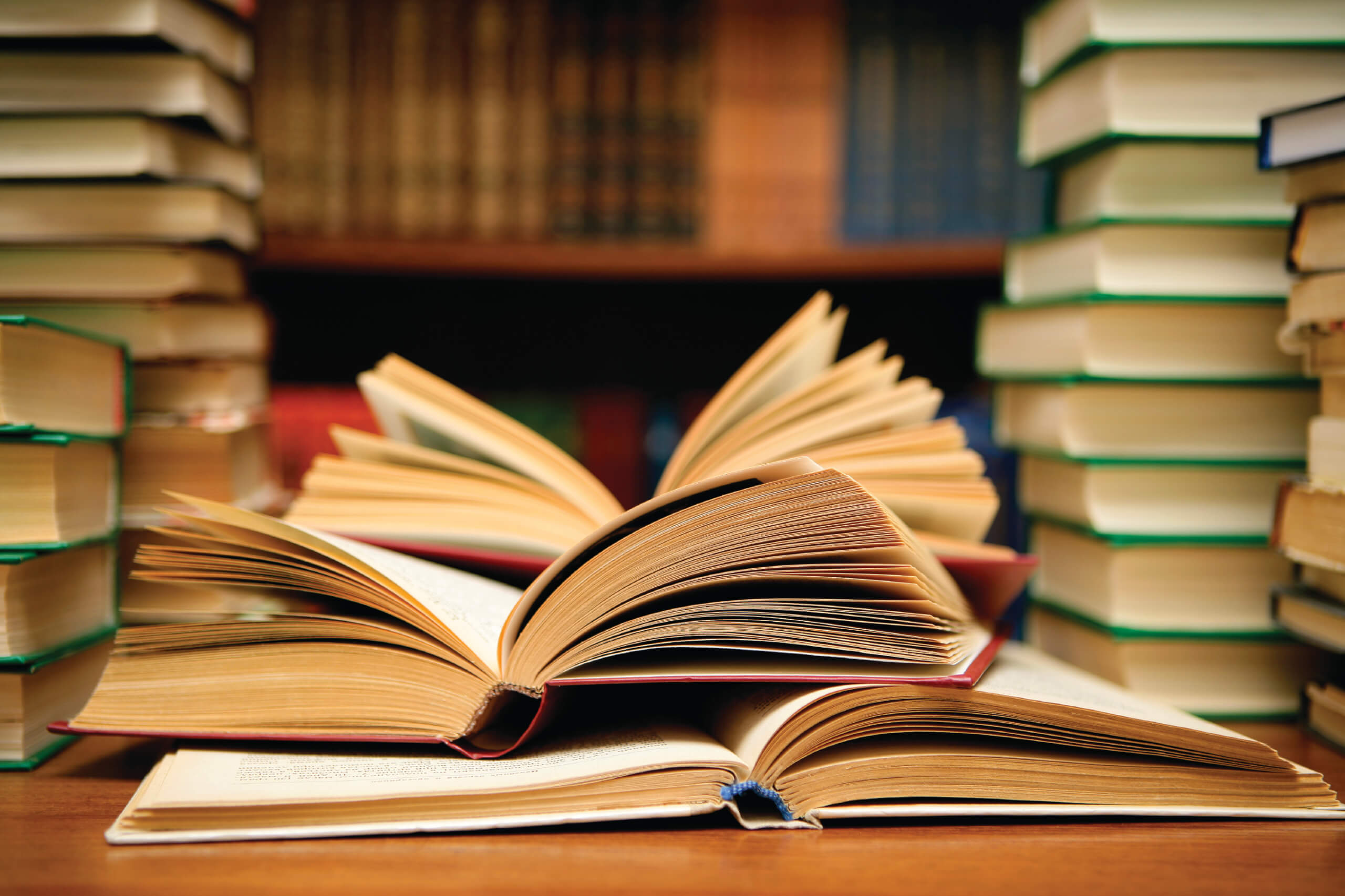 #2 For the Musical One 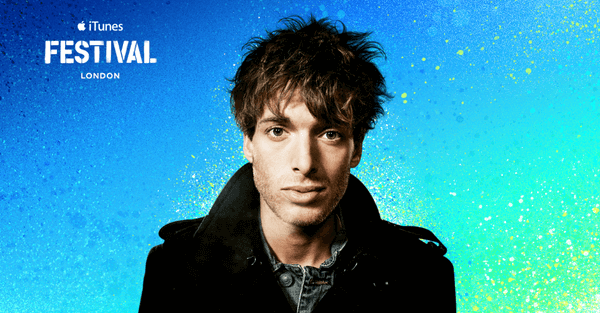 Don’t Miss: The Script, fronted by Danny O’Donoghue, and other brilliant acts. 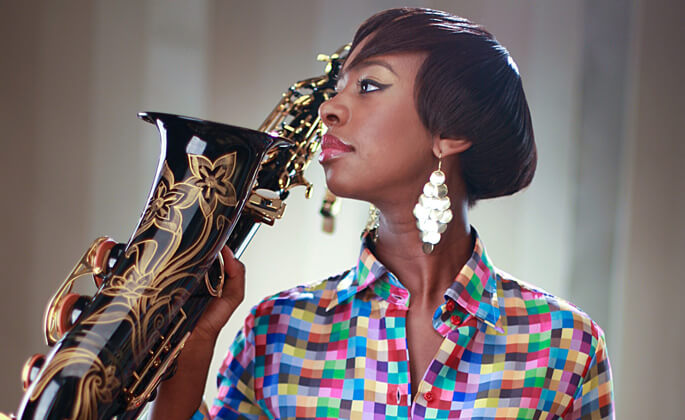 #4 For the Filmy One 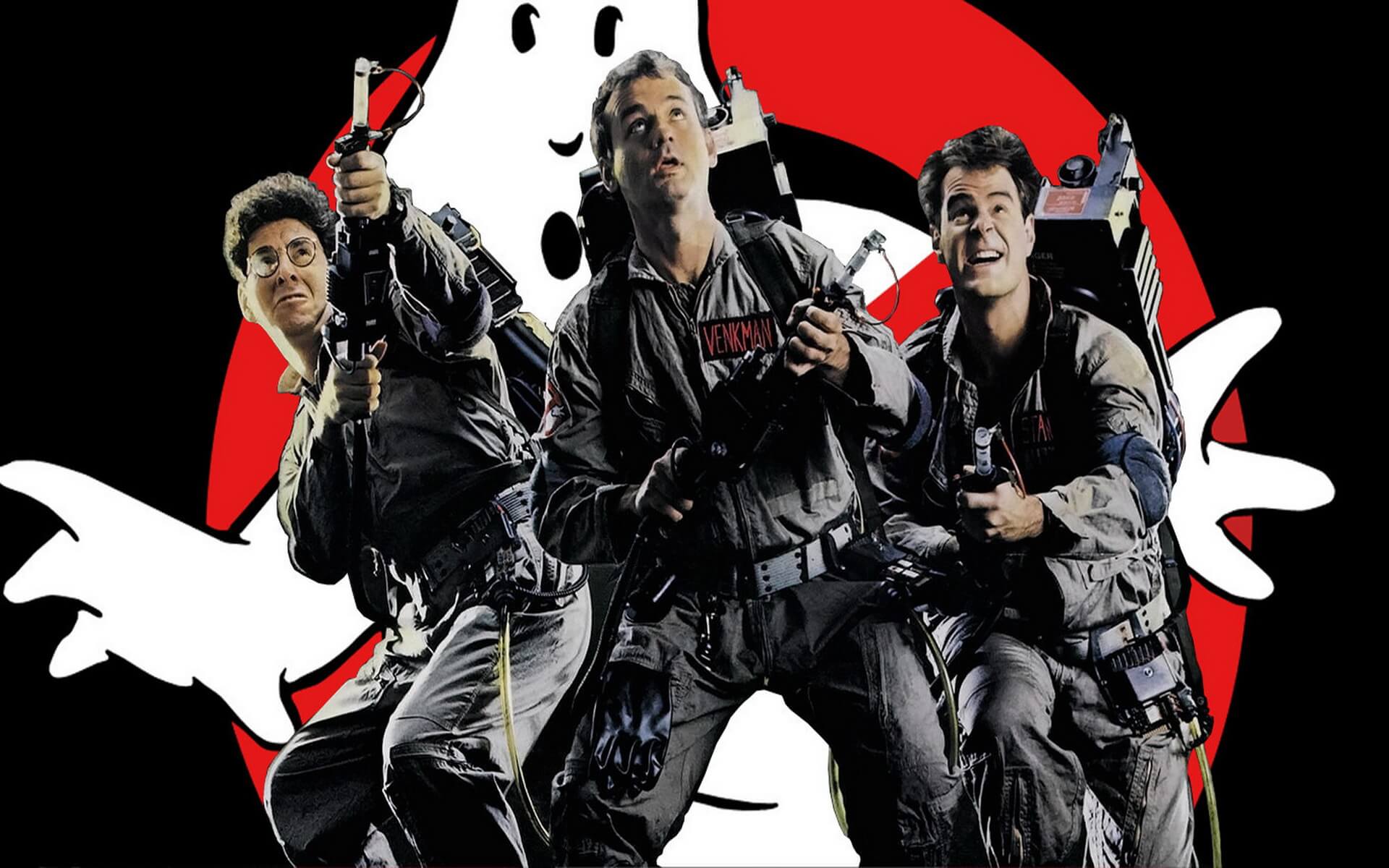 What: Ghostbusters special screening and introduction

Expect: Dan Aykroyd, legendary American actor introduces screening of his classic 1980s on the 30th anniversary of its release, at Everyman’s latest cinema in Selfridges. 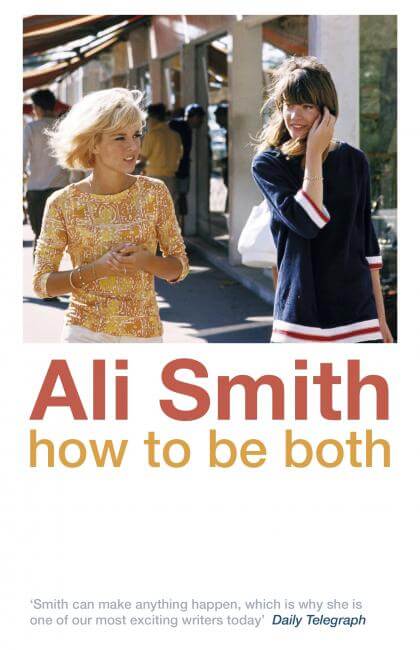 What: Ali Smith  talks at Foyle’s

Expect: Award-winning author, journalist and playwright discusses her new Man Booker Prize longlisted book How To Be Both, a novel about ‘art’s versatility’. 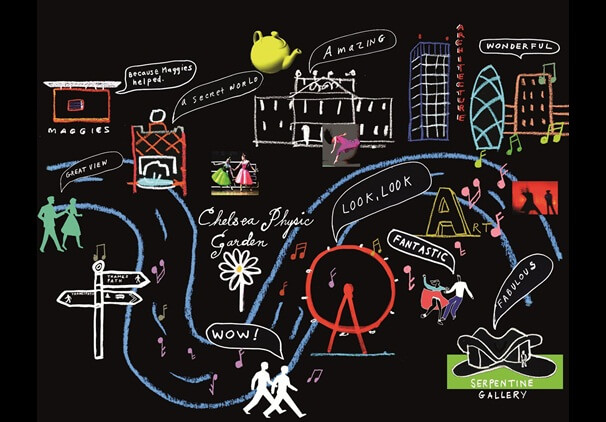 Expect: Stuart Goldsmith, Nish Kumar and George Clarke take part as walkers attempt to complete night time fundraising event across the capital with access to some of the most iconic buildings including the Serpentine Sackler Galler, Fulham Palace and the Chelsea Physic Centre.