London / Culture / Theatre / About Time You Saw: 1984 at The Playhouse

About Time You Saw: 1984 at The PlayhouseBy Claudine Levy

So it turns out that Google Chrome has been recording your conversations without you knowing. The news that Okay, Google activates your microphone with a box of code, allowing them to listen in through the microphone on your computer, is enough to make Edward Snowden blush. 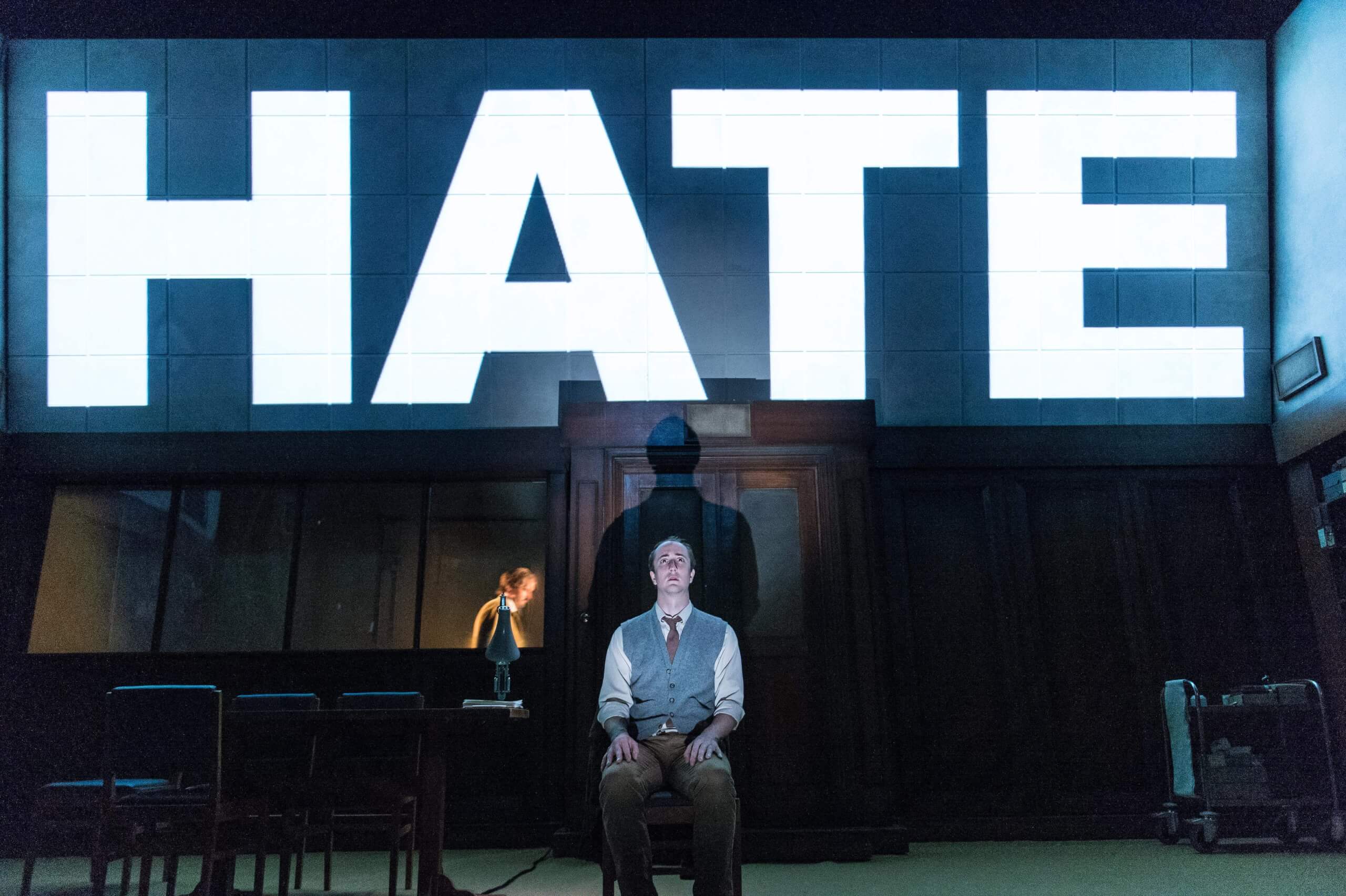 In no other time has George Orwell’s 1984 been more prescient than in our digital age of leaked Snapchats and hacked iClouds. While we blindly click ‘accept’ to the terms & conditions set out in order to download our latest apps, we forget that in the process our private lives are becoming public property.

For those of you unfamiliar with the basic premise of Orwell’s novel (have you been living under a rock? Go visit a library or something), the story is centred on omnipresent government surveillance. The book envisages a world fuelled by manipulation, control and covert suppression, and has secured a place in contemporary culture as a ghastly portent of what’s to come, and perhaps, of what is already in our midst. 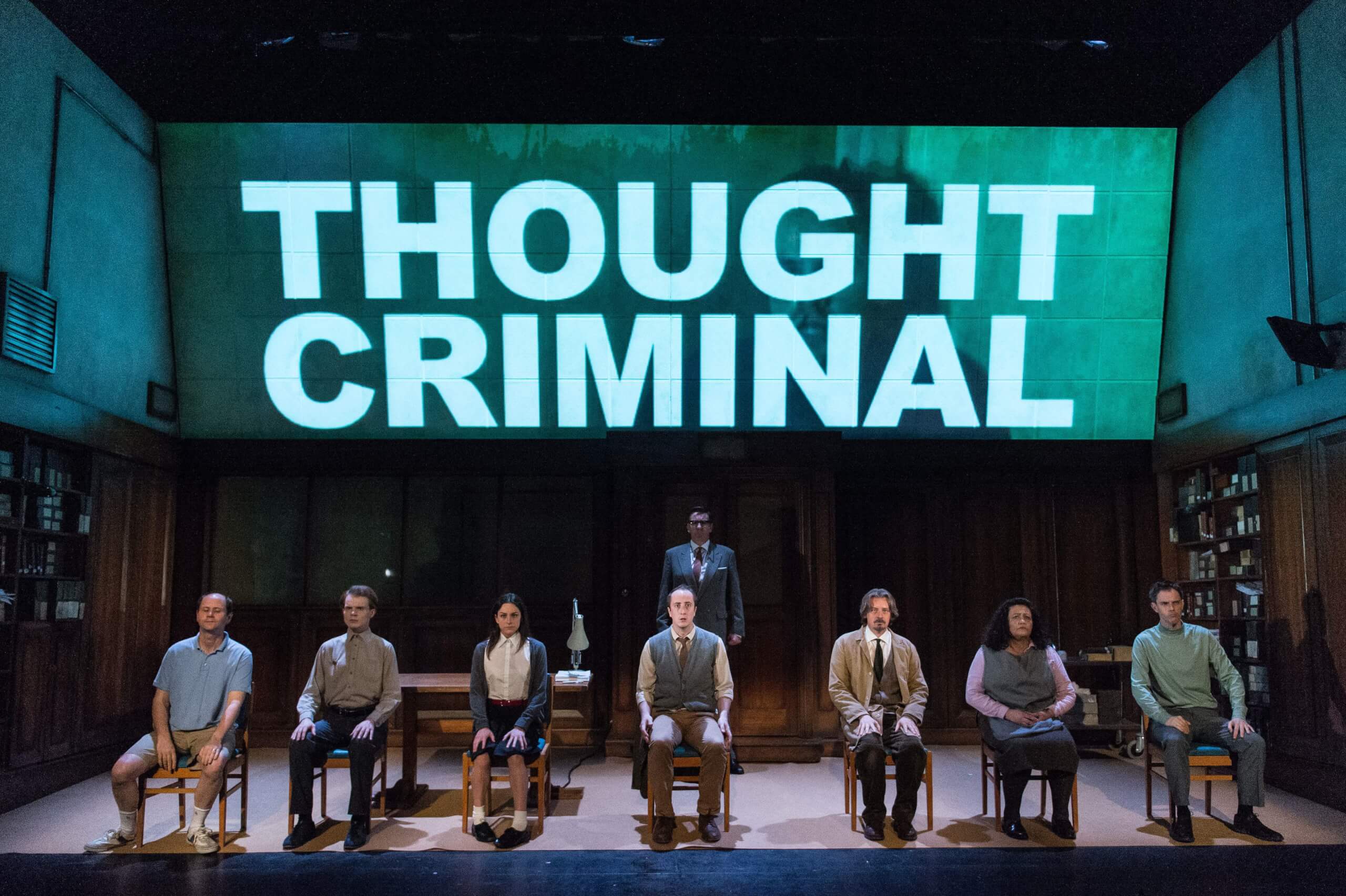 It’s with this scary shit in mind that you should book tickets to see the 1984 adaptation at the Playhouse Theatre. The play everyone is talking about first hit the stage last year, and in light of the immense critical acclaim it has since received, the phenomenon is back in town for just 12 weeks. 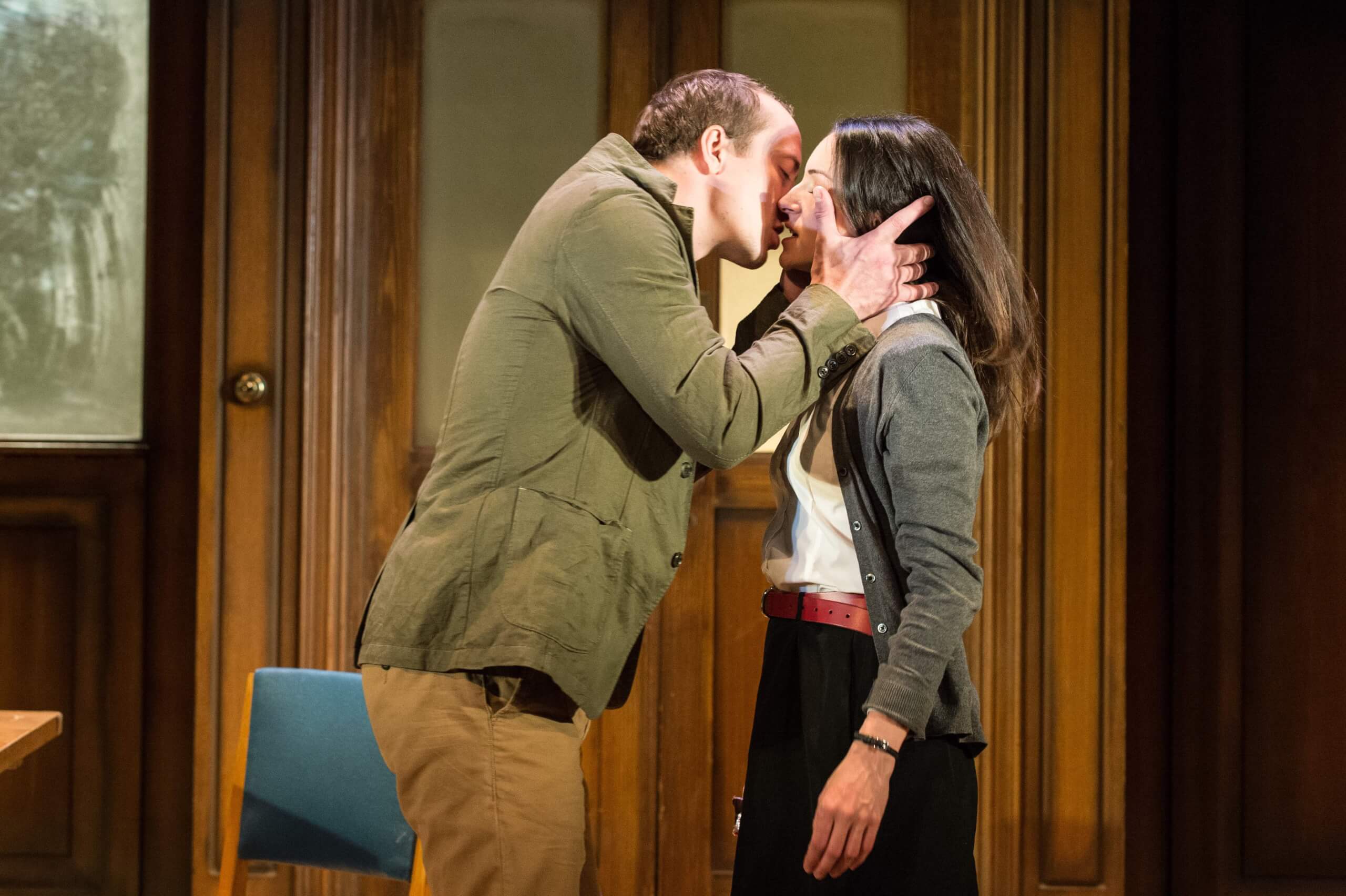 The performance is chilling. The dystopian vision is so convincing and relevant it will turn you cold. The stage production, along with intense auditory and visual effects, made the hairs on the back of my neck prickle and my stomach churn. In a good way. The senses are shocked into submission, allowing the narrative to take control and seamlessly transport you between the past, present and future.

Scenes and speech recur in a terrifying loop, like a dystopic and maddening glitch in a Sky+ box. The play rewinds, repeats, regurgitates until you’re left so utterly disorientated and immersed, the whole nightmare somehow feels as though it could be real… 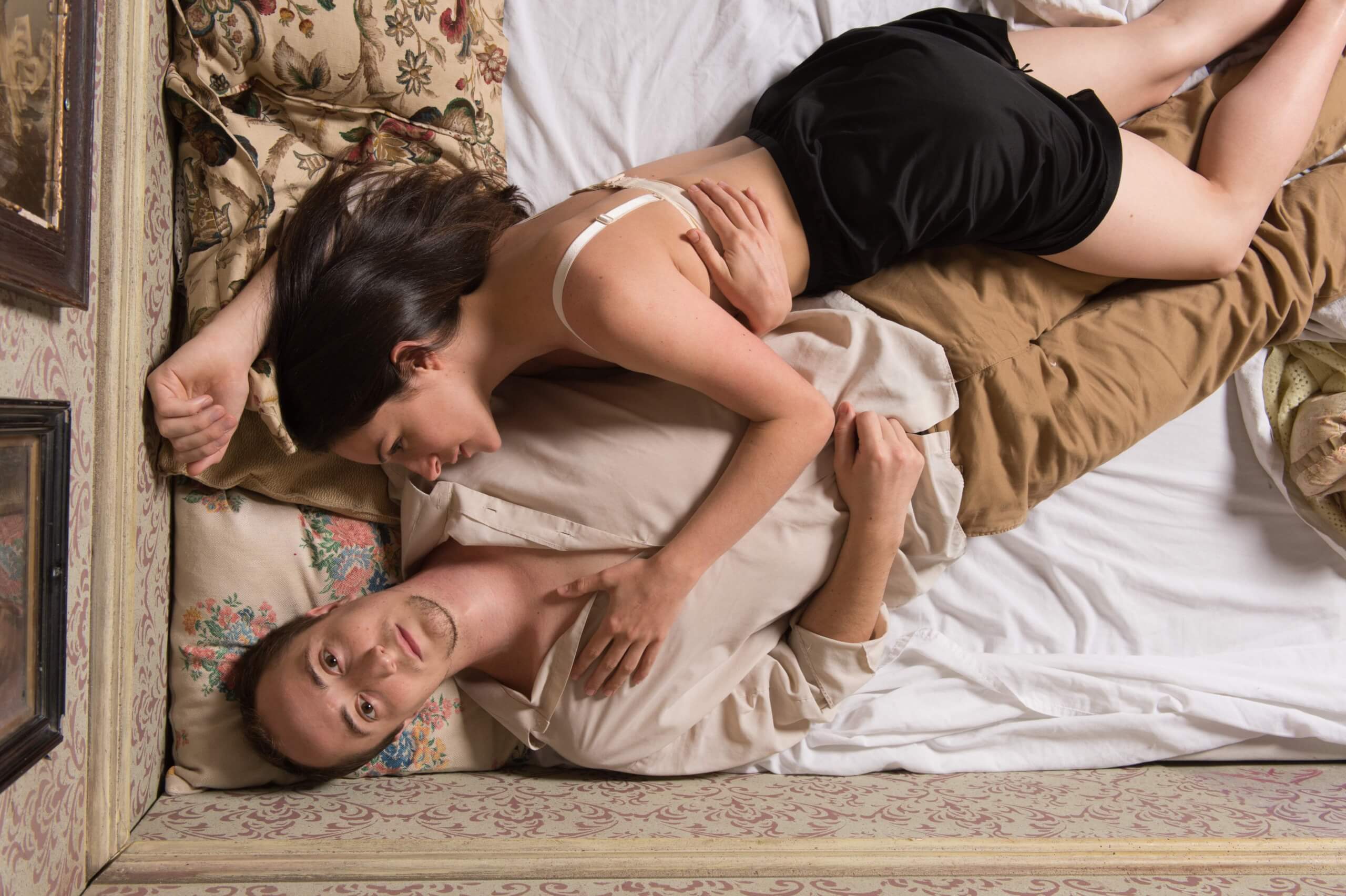 Staggering over Waterloo Bridge after the performance, my friend and I struggled to articulate the experience. We jumbled words and tripped over buskers, we swirled the ideas around and tried to recover. And then we swiped our phones and waited for them to helpfully suggest the best route home, without us even having to ask.