London / Culture / 7 of the Best: Events to Jazz Up Your Week in London

7 of the Best: Events to Jazz Up Your Week in LondonBy Angelica Malin 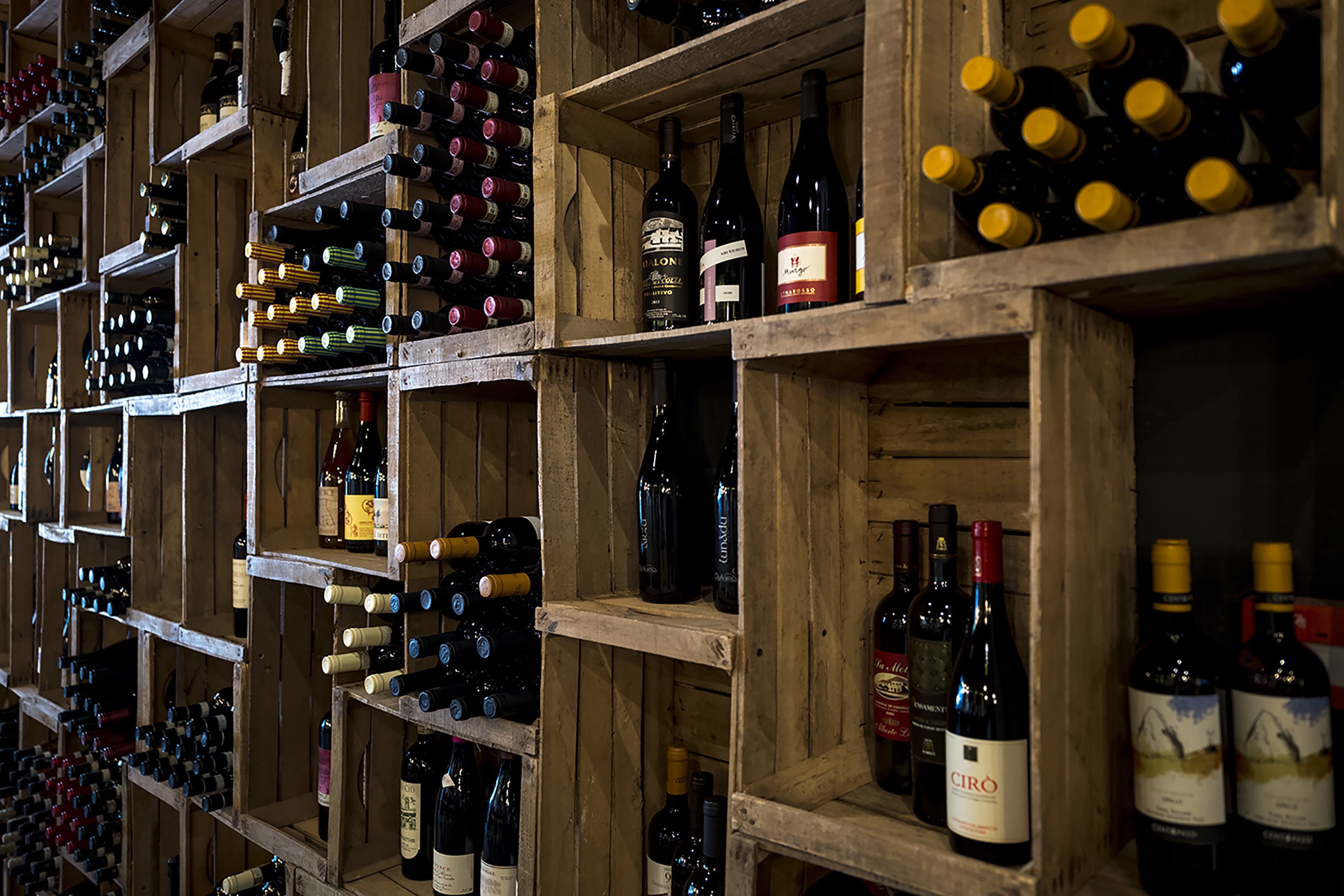 What: BOTTLES wine bar, from the co-founders of Bottles & Battles in Mercato Metropolitano, have teamed up with pop-up restaurant concept, SOOD Family to launch a series of wine tastings. BOTTLES combines Italian warmth with London edge, and has a key focus on quality wines made by independent producers and small farms, showcasing regional varieties and exploring forgotten grapes.

The Event: Over the course of two hours (7pm-9pm), you’ll have a chance to sample a selection of 5-6 wines from Piedmont. The event will give an introduction into the region, its wines and why the Bottles team love it so much. Salumi and cheese available.

For Sounds of the South: Texas Music Takeover 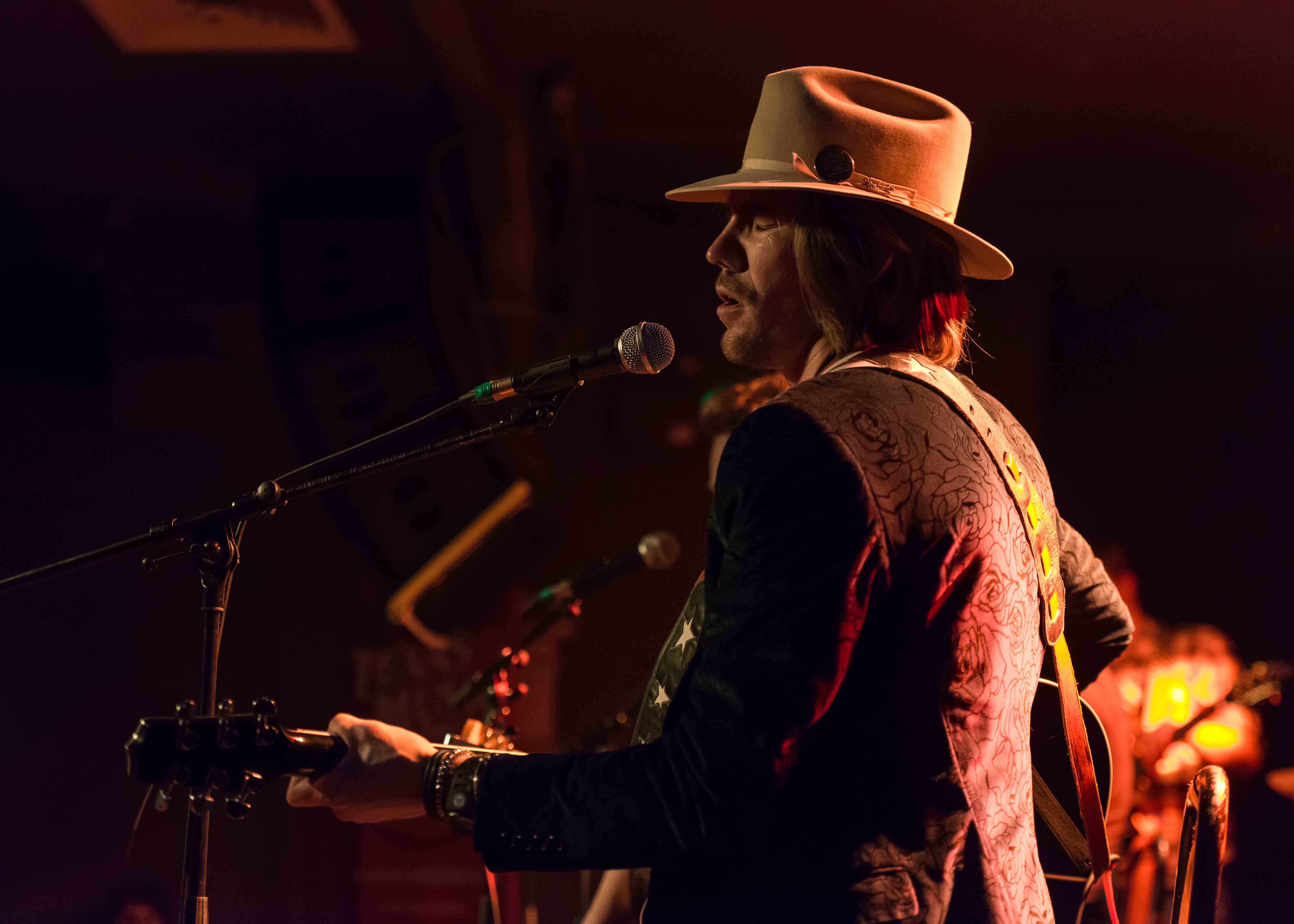 What: Taking place 9-14 October, the annual Texas Music Takeover will shine a spotlight on 14 Texas musicians in venues across London.

The Event: The concert will features stars from The Voice USA, including Austin Allsup, who made it to the top eight in the 2016 series of the show, and Luke Wade, former contestant in the 2014 competition, as well as Abraham Alex, a self-taught guitarist, who starred as a backup vocalist on Leon Bridges’ critically lauded major-label debut album, Coming Home. 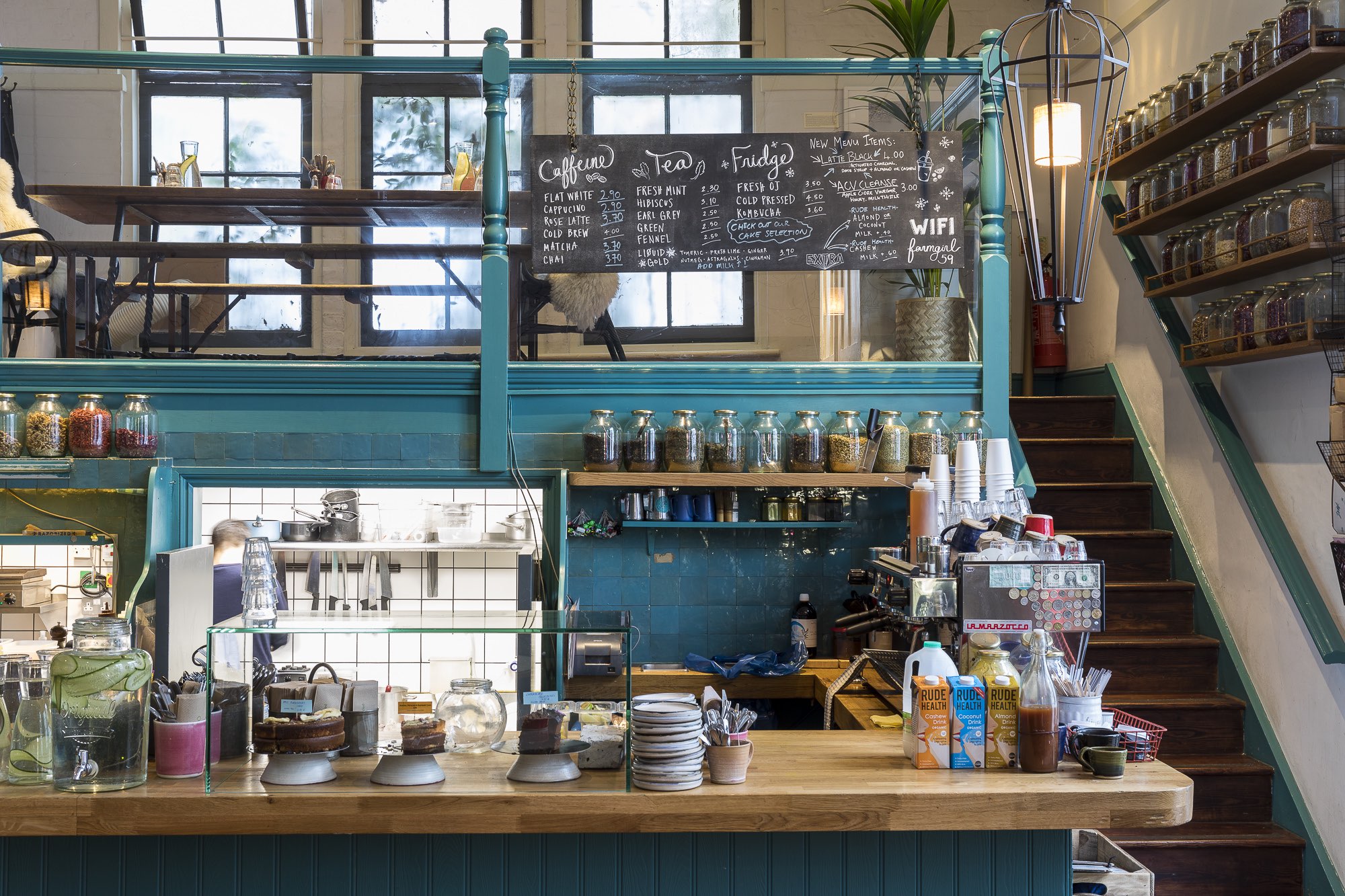 The Event: Available at all sites, Farm Girl will be launching their collaboration porridge bowl with Rude Health; a millet and chia seed porridge with coconut milk, topped with blackberries, pomegranate molasses, maple syrup and a pinch of Himalayan salt, in honour of the day. The porridge will be vegan and gluten-free and will be served in addition to Farm Girl’s popular Teff Porridge. 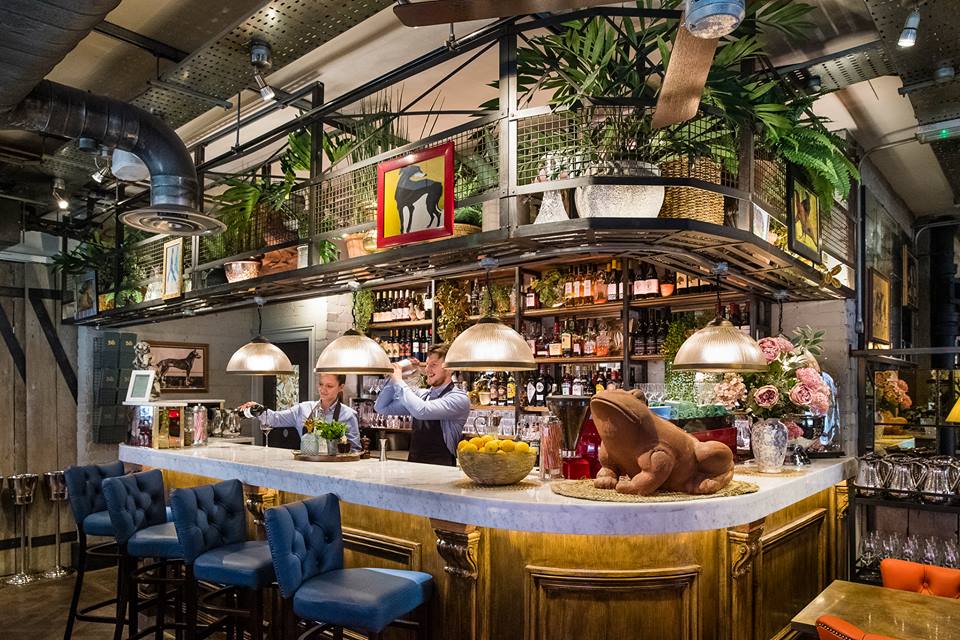 What: For one night, Bill’s in Soho will transform into a jazz venue, with legendary jazz institution, Ronnie Scott’s, taking over the restaurant for an exclusive late-night live session on Thursday (11th October). From 9.30pm until 11.30pm, book a spot at Bill’s flagship restaurant and enjoy a late-night dinner and drinks alongside jazz grooves from one of London’s most dynamic, young and exciting trumpeters, Andy Davies.

The Event: Andy, currently host of the ‘The Jazz Jam’ Upstairs at Ronnie Scott’s, will exclusively perform with his band, Andy Davies Quartet, at Bill’s Soho and showcase a mix of their hard-swinging and exuberant jazz tunes from 1950s New York Jazz era. To attend, all you have to do is order food from Bill’s Soho new autumnal menu. And don’t miss the The Jazz Jam cocktail – a smooth concoction made specially for the occasion, featuring AquaRiva Blanco Tequila, Bill’s cherry jam, syrup, lime juice and ginger beer.

For a New Residency and Makeover: XOYO 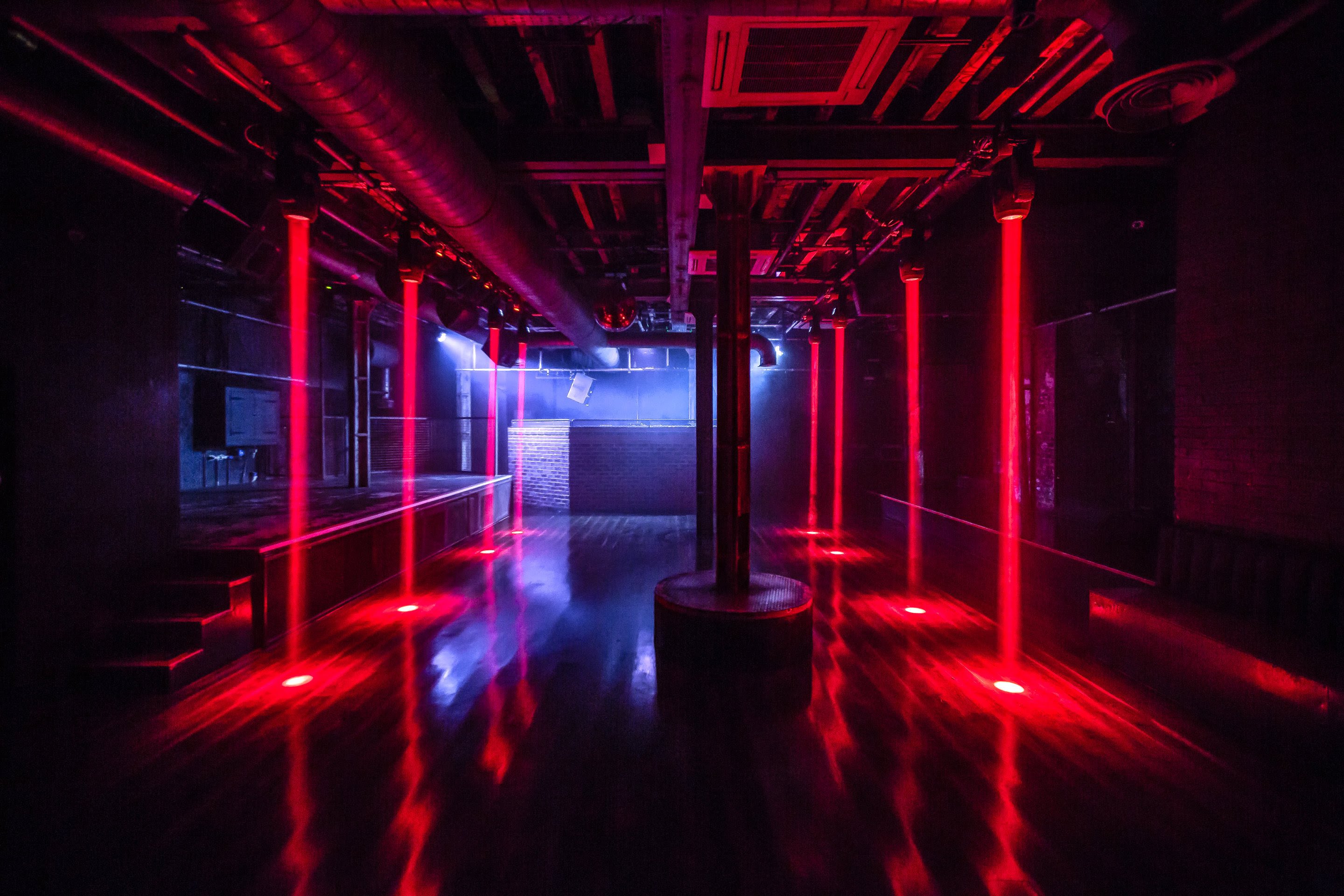 What: XOYO stands as one of the UK’s leading music venues for forward-thinking electronic music, break-through live acts and unique clubbing concepts. Over the past few weeks, XOYO has invested significantly and have undergone a complete makeover across both floors, and they’re launching their new and improved venue on Friday 12th October for the opening of Hunee’s 10-week residency, the first resident to make the new-look XOYO his home.

The Event: For his first night, Hunee invites veteran Dutch duo Juju and Jordash to bring their live set to room 1. Taking inspiration from jazz and experimental music, the pair’s crafting of soft pads and hypnotic grooves has led to a number of distinguished releases on Dekmantel and the like. Joining them will be DJ Nobu, who, as Japan’s most highly regarded techno export, is known just as well for shelling it as he is for his abstract turns. 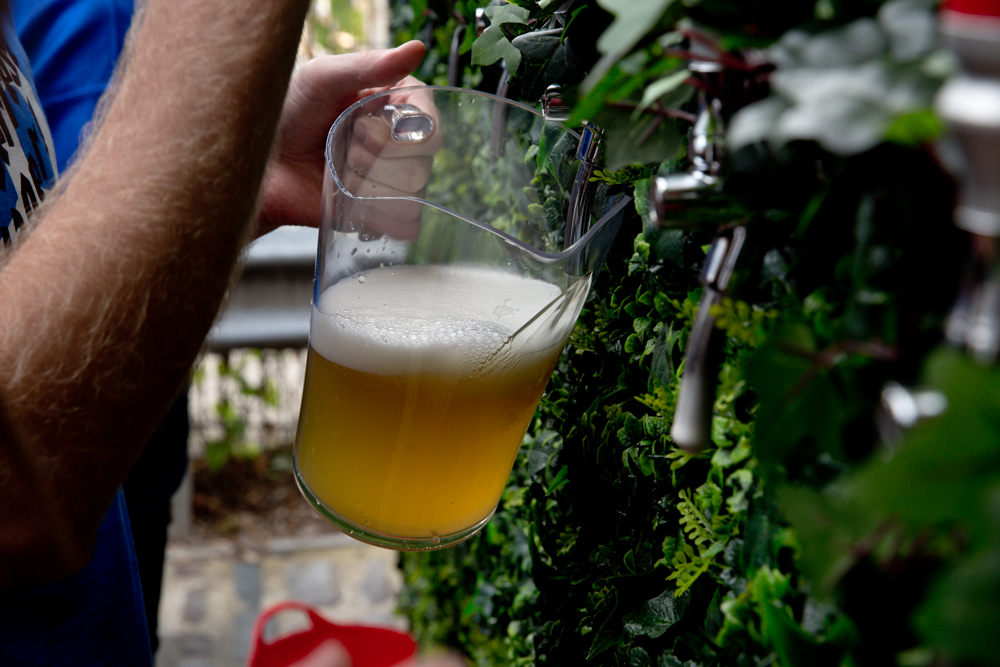 The Event: The free event kicks off at 12pm and welcomes Camden fans of all ages down to the ultimate street party (dogs also welcome). Expect food by Deeney’s, Butchies and Happy Endings, plus arts, crafts, live music and activities for the kids. 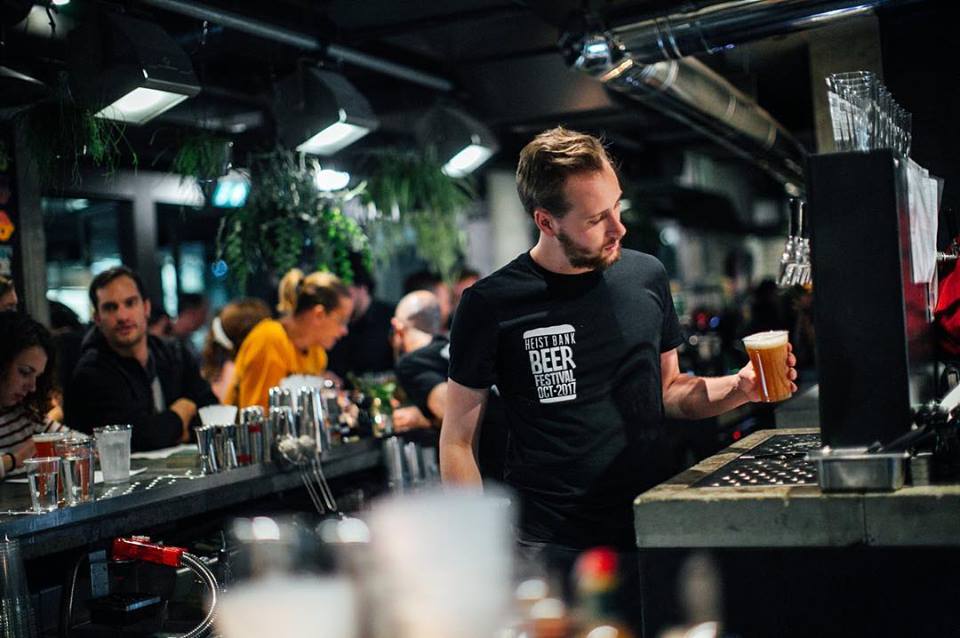 What: Heist Bank will be cracking open the keg, turning on the taps and pouring pints for the second annual Heist Bank Beer Festival.

The Event: With over 60 beers on tap, Heist Bank will be showcasing breweries from across the U.K., Scandinavia and Australasia, with 80+ beers being poured across the weekend. The festival will include hands-on workshops, such as beer and cheese pairing and non-alcoholic beer tasting, beer games including beer bingo, beer pong and a Keggheads quiz as well as DJs and plenty of pizza