One of the most iconic festivals in London, Summer Series at Somerset House, is once again returning this July. We caught up with Birdy, who will be performing at the Summer Series on Wednesday 12th July 2017, to talk food, music and travel:

Describe your ideal weekend in London: 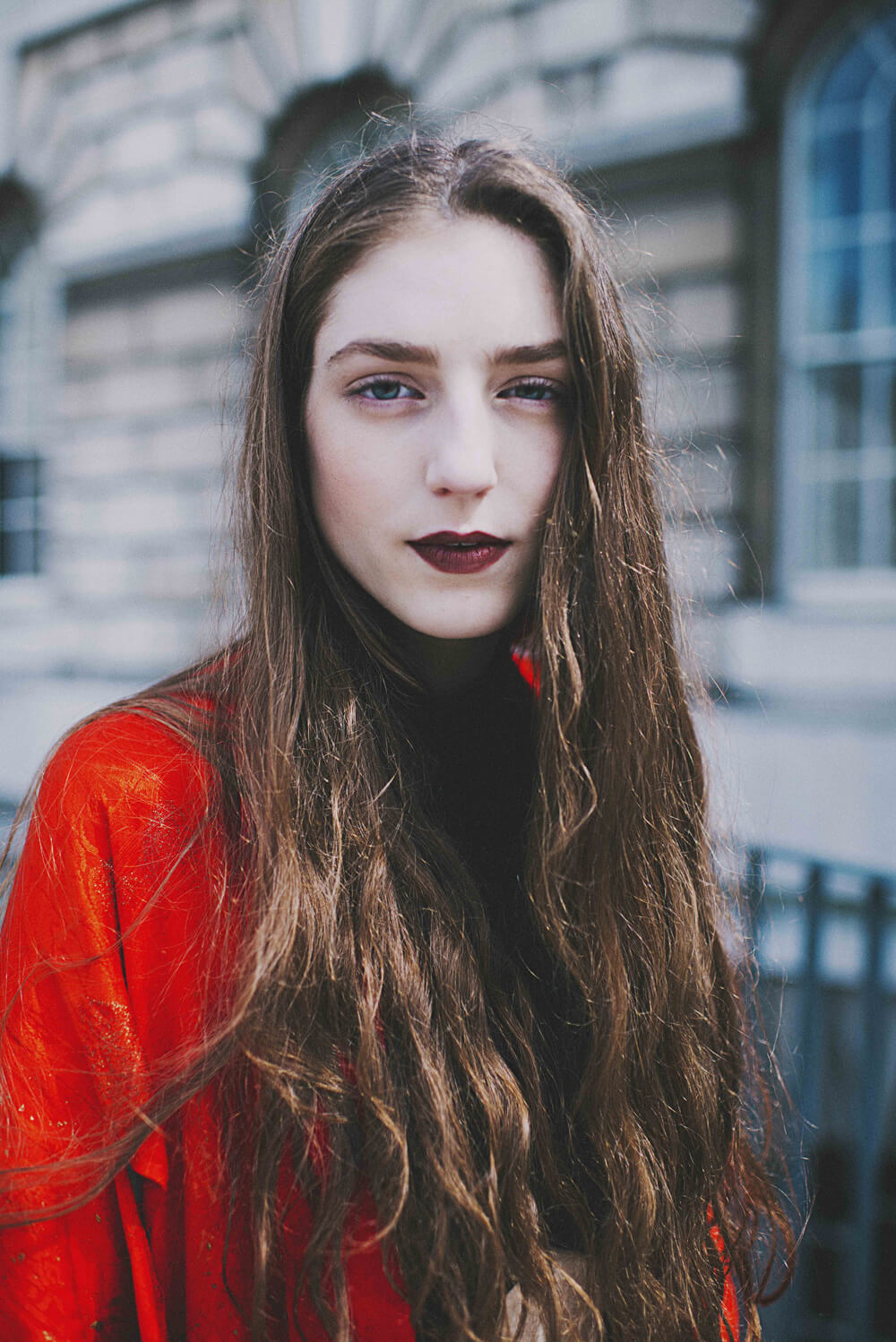 I lived in Notting Hill for 3 years and I love it there. With Portobello Road and the markets, it’s got the perfect weekend feel. I love the vibe around there.

Where do you like to eat in Notting Hill?

There’s a really lovely restaurant there actually called The Portobello – it’s an Italian and I love Italian food. It does such good truffle pasta, and it’s like my favourite thing ever.

What city have you visited recently with your music that you were excited by? 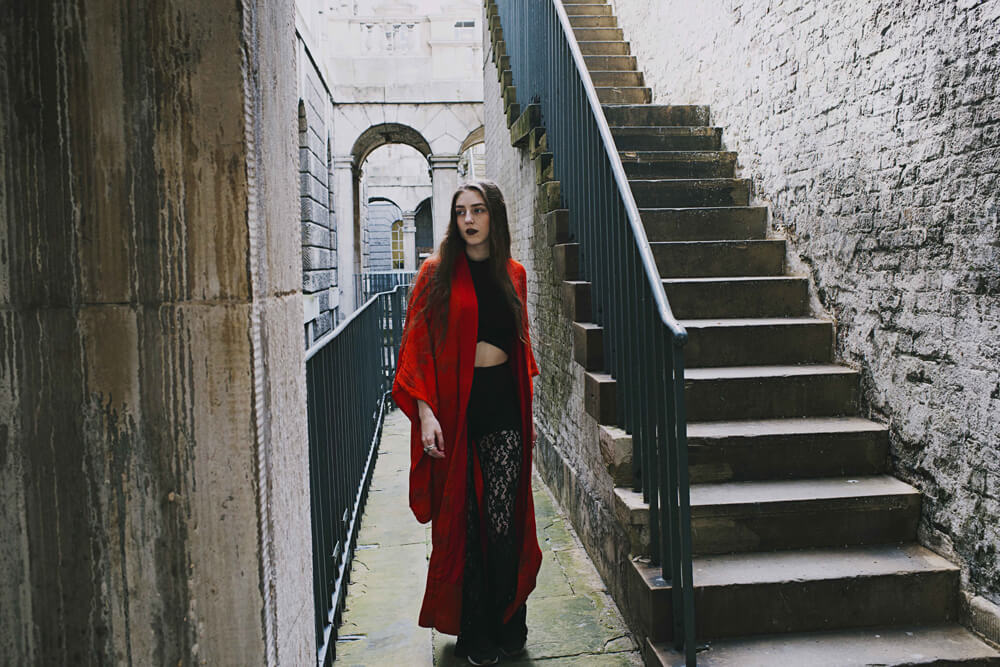 I got to go to Asia on tour last year and that was so amazing. We started in Tokyo, which is such a crazy city and I felt so weird there! We went to a cat cafe and stuff like that. And just the food is so different, but so amazing.

What kind of things were you eating? 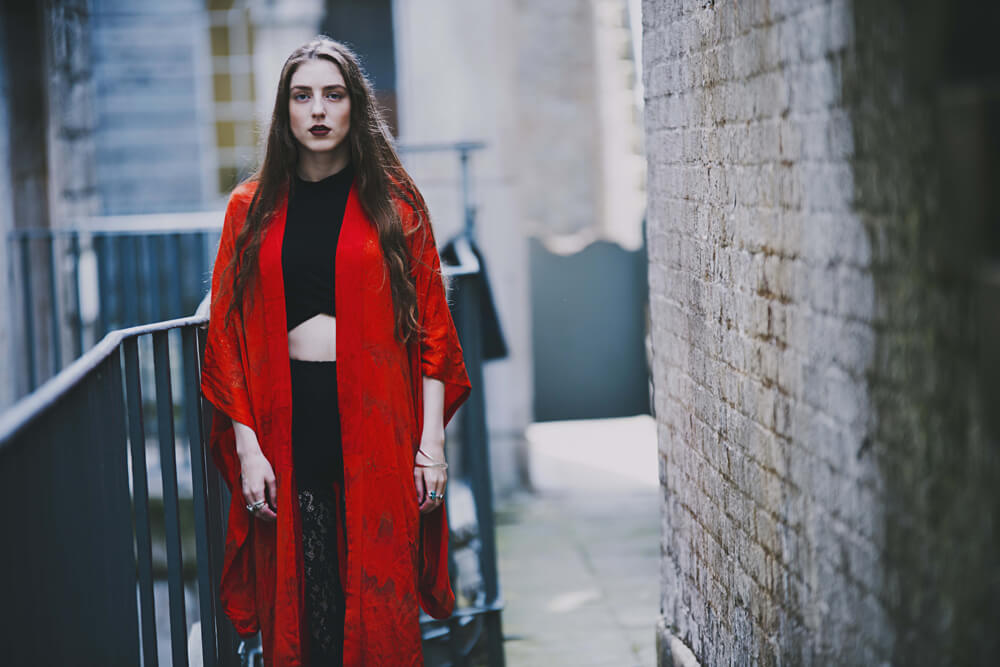 So much broth. A lot of ramen noodles and soup, which is so good out there, it’s my favourite food. Noodles or pasta, they are my thing. I’m definitely a carb kind of girl. Weirdly I didn’t have any sushi when I was out there, I was so busy having my noodles I totally forgot about the sushi!

What it very different doing gigs out in Asia?

Yeah, it was really different because I guess it’s not really in the culture to clap or to be over-excited, so it was much quieter atmosphere at my gigs. But then it’s good for my music, actually, because it is very intimate. Once I got used to it, I really enjoyed the vibe at gigs out there.

How does it feel to be playing at the Summer Series? 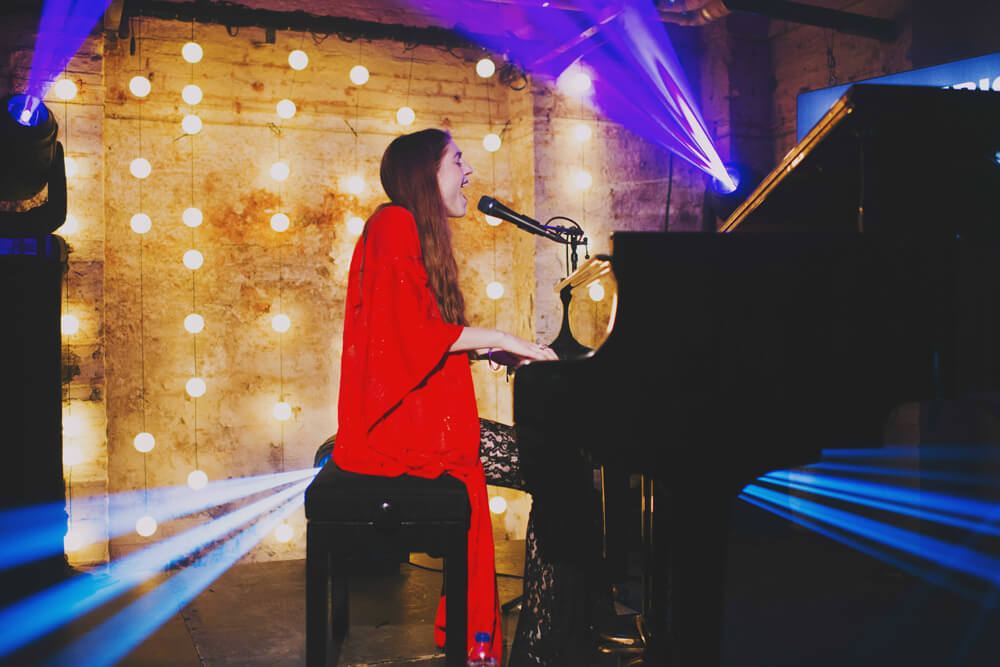 I’m so excited to be playing at the Summer Series, and today with American Express has made me even more excited. It’s so beautiful here, it’s going to be amazing. I feels like a really special venue to be playing in.

Is there anyone you’re excited to see at the Summer Series? 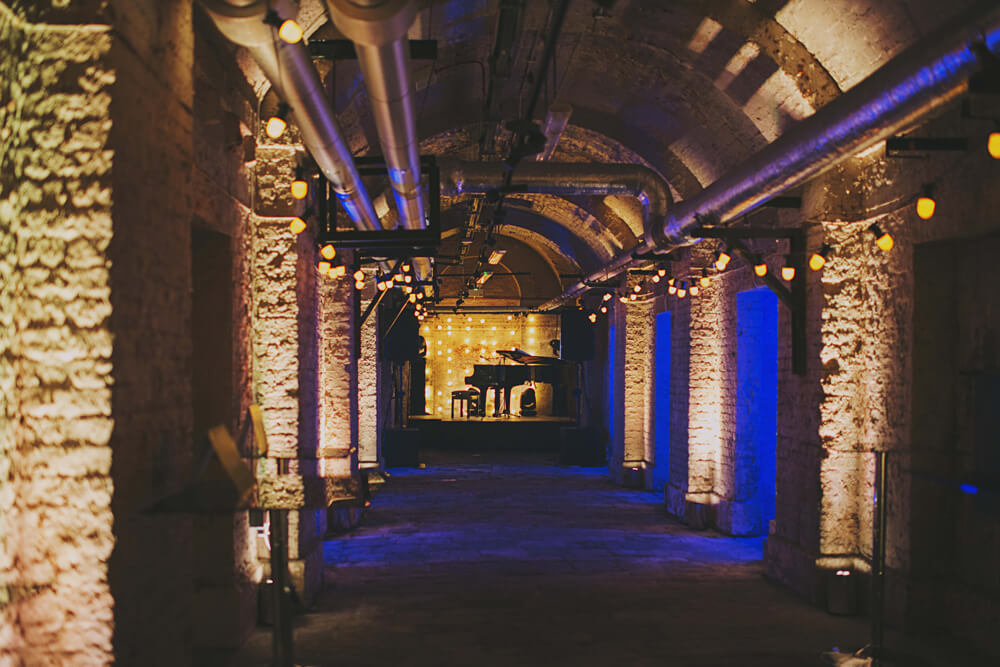 What venue around the world is on your bucket list to play in?

Is there anywhere you’re playing this summer in the UK you are really excited about?

I’m playing Glastonbury for the first time this year! It should be good, I’m going to stay for the weekend and soak it all up.

Birdy teamed up with American Express® to perform an exclusive, acoustic set, underneath the iconic courtyard location of London’s Summer Series at Somerset House music festival where she will be performing on 12 July.