London is a breathtaking city to visit, with all its art, culture, architecture, and rich history. It’s no wonder the place is on nearly everyone’s bucket list.

But where do you even start? What do you plan to see while you’re there? Where do you want the day to take you? Do you want to focus on eating out at fancy restaurants? Would you rather go for a stroll through some of the most iconic parks? How about visiting a few art museums? The thrill of the city and the excitement of traveling can really overwhelm you – especially if it’s your first time visiting London, England. 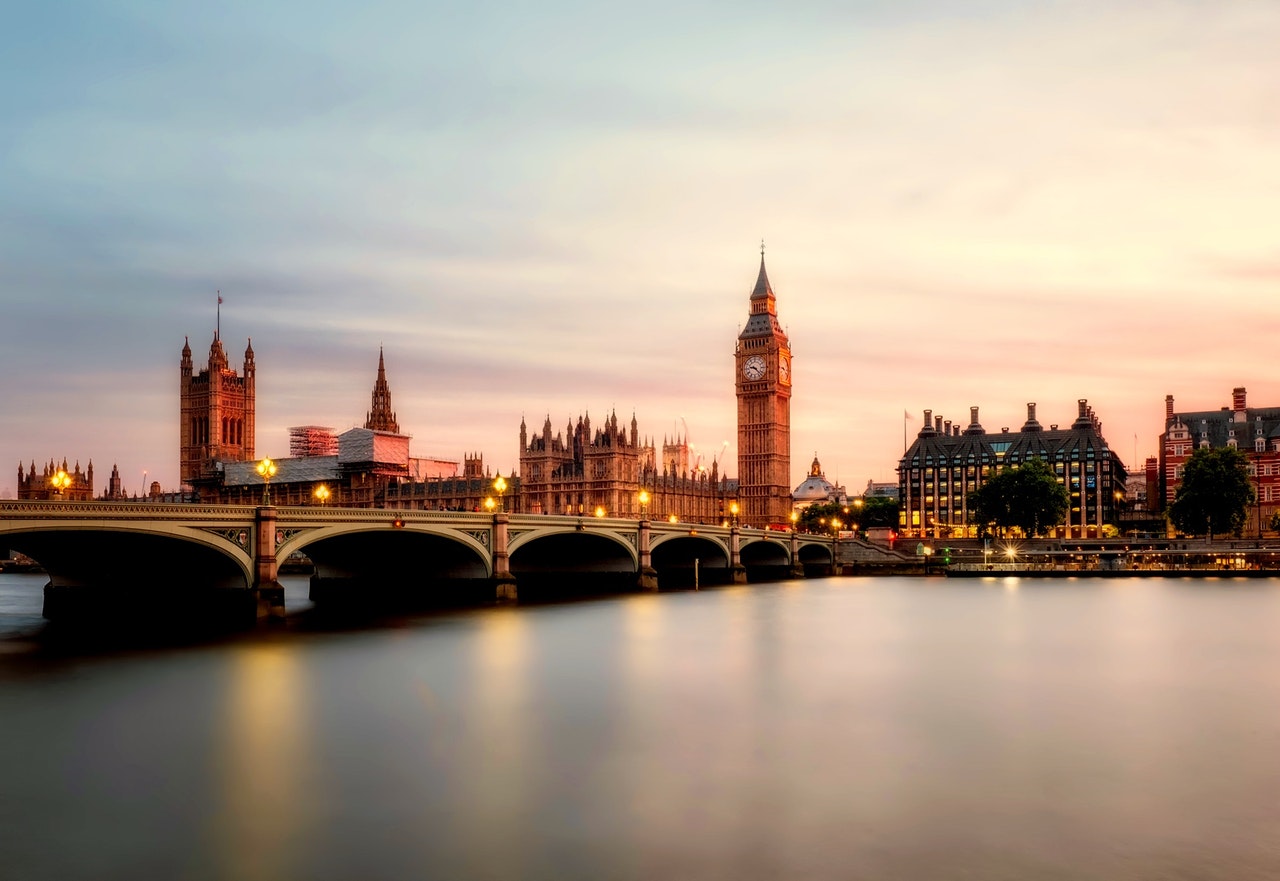 Now, we’re going to clue you in on five of the most gorgeous buildings you can find in town, without the need for a tour guide. Our list will go as follows:

The time and effort put into building each of these mesmerizing places are amazing; just look at pictures of one of these buildings, and you’ll be stunned almost immediately.

Without further ado, let’s get into the five most gorgeous buildings in all of London. You need to put at least a couple of them on your ‘To-Do List’ while you’re visiting, if not all of them.

The Buckingham Palace is located at the top of Pall Mall, next door to Green Park and St. James’ Park. This astounding palace is the official dwelling place of the Queen of England, at all times. George III bought the building for Queen Charlotte back in 1761, and it’s remained the house of the Queen since that date. You’ll know if she’s home at any given time, seeing as the flags flying overhead will give you the indication.

Surprisingly, the Buckingham Palace houses approximately 775 rooms in total. Every year, thousands of guests are invited to indulge in royal events, ceremonies, and garden parties. As far as the public is concerned, the palace is open to anyone from late July to September. Some dates in December, January, and April are available for the public to visit, too.

Hint: If you do purchase a ticket to visit the Buckingham Palace and ask for it to be taken as a donation, you’ll receive complimentary admission for the remainder of the year.

Be sure to schedule your travels around the ‘open-to-the-public’ dates, as you won’t want to miss this place.

Big Ben, what everyone really calls the Elizabeth Tower, was finished being built back in 1859, making it over 150 years old. What’s surprising to many who visit Big Ben is that it’s still standing, especially after all the World War II chaos.

In 2012, the Elizabeth Tower gained its official name after the Queen Elizabeth II Diamond Jubilee. This building should definitely be put on the list of things to do while you’re in London.

William Dickinson paved the floors in only black and white marble from the year 1709 to 1710. The marble sarcophagus is located in the crypt below the first floor. If you enter this cathedral, you’ll see the unmistakably dazzling marble in every direction you turn.

The structure itself was built between 1675 and 1710 by Sir Christopher Wren. The architectural masterpiece is one of Europe’s largest cathedrals, with the dome stretching approximately 365 feet high into the sky and weighing in at approximately 66,000 tons. If you want to reach the top of the dome, you’ll have to walk up 560 steps to do so.

In recent years, many events have been held at this cathedral, including but not limited to jubilee celebrations for Queen Victoria and Queen Elizabeth II. Prince Charles and Lady Diana’s wedding was held in the cathedral, along with funerals for Sir Winston Churchill and Margaret Thatcher.

During the day, St Paul’s Cathedral operates as a fully functional church where visitors are welcomed. Admission tickets include the privilege of seeing the Cathedral, the crypt, and the three galleries located inside of the dome.

The Gherkin, located at 30 St. Mary Axe, is a 41-story building made out of steel and glass. This skyscraper was built in 2004, and it’s one of the most impressive modern buildings in all of London.

Unfortunately, the building is not open to the public, as it is composed of countless offices. The Gherkin is located in the middle of London’s main financial district. Even though you cannot enter, it’s totally worth a look outside.

The Shard, also referred to as the “Shard of Glass,” is the tallest skyscraper in all of Western Europe. The building is 310 meters tall and is made up of 72 stories (not including the floors in the spire of the building, totaling in at 95 stories).

The skyscraper has multiple apartments inside, a hotel, many offices, a retail arcade, and countless restaurants and bars. If you want the best panoramic view of the city, head to the highest floor you can physically go to and take a look around – this is a tourists’ favorite spot.

Designed by an Italian architect named Renzo Piano, his idea was to build an architecturally stunning vertical city – and he got the job done.

Visit here at sunset, and you’ll be indulging in one of the best sites the city has to offer.

Have fun with these sites in London, ladies, and gentlemen! The top 5 most gorgeous buildings will have you in awe, with your jaw dropping. Allow yourself to be amazed because the beauty within each of these buildings is very rare to find. Once more, indulge!