5 Amazing Things to Do in London This WeekBy Alicia Grimshaw

Ring your pals, grab your coat and tell them you’re off to explore the city. Here are 5 amazing things to do in London this week. Never underestimate the power of a solid plan, people: 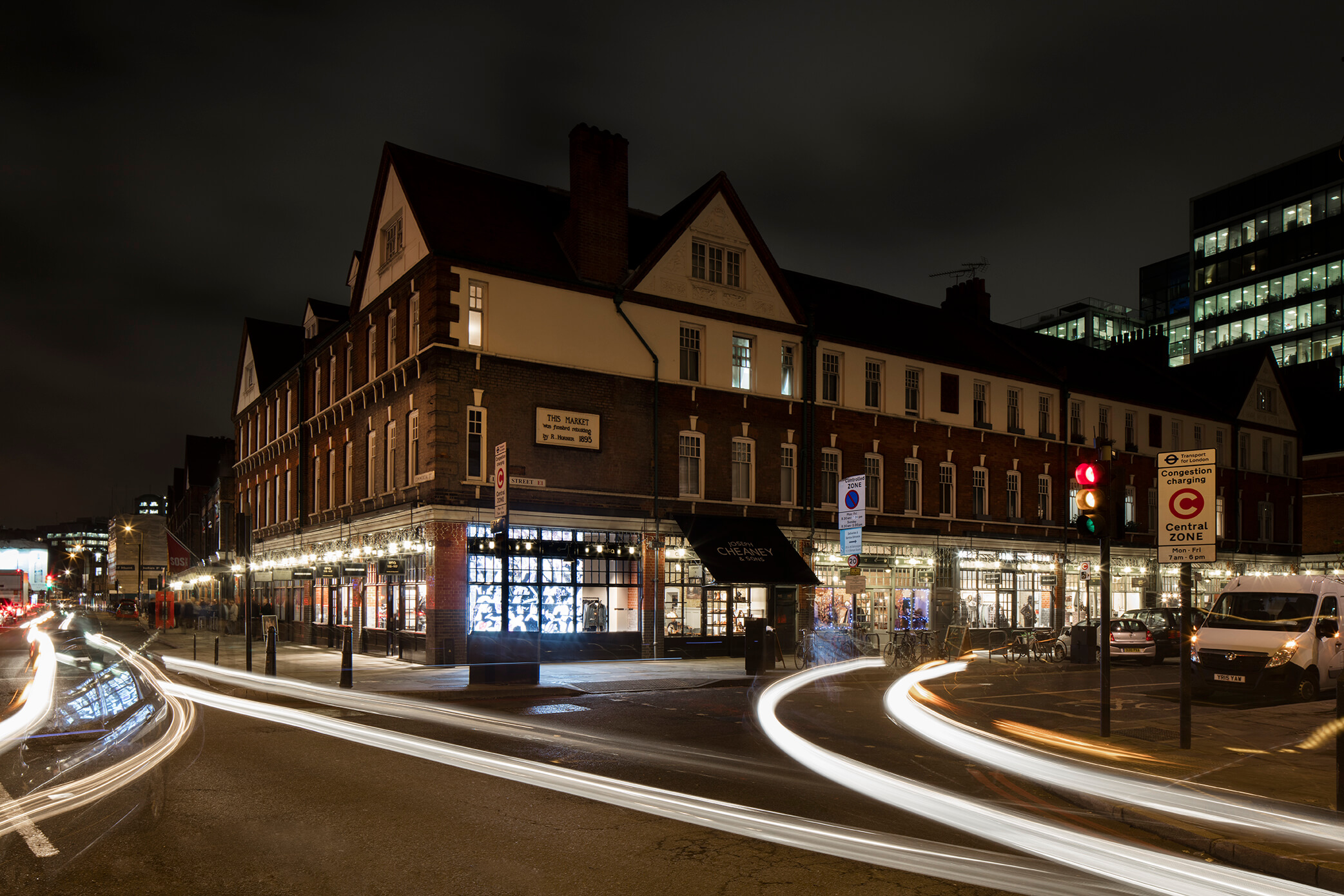 What: Taking place on the second Friday of every month, starting this week (8th), Old Spitalfields Market will be open late with a monthly night market of evening food, drink, fashion and grooming events. Celebrate the arrival of the weekend with the market’s eclectic range of retailers and restaurants after hours and a bar by DrinkUp.London, to a soundtrack of live music from knock-out bands and DJs by Hoxton Radio, as well as one-off events and perks. 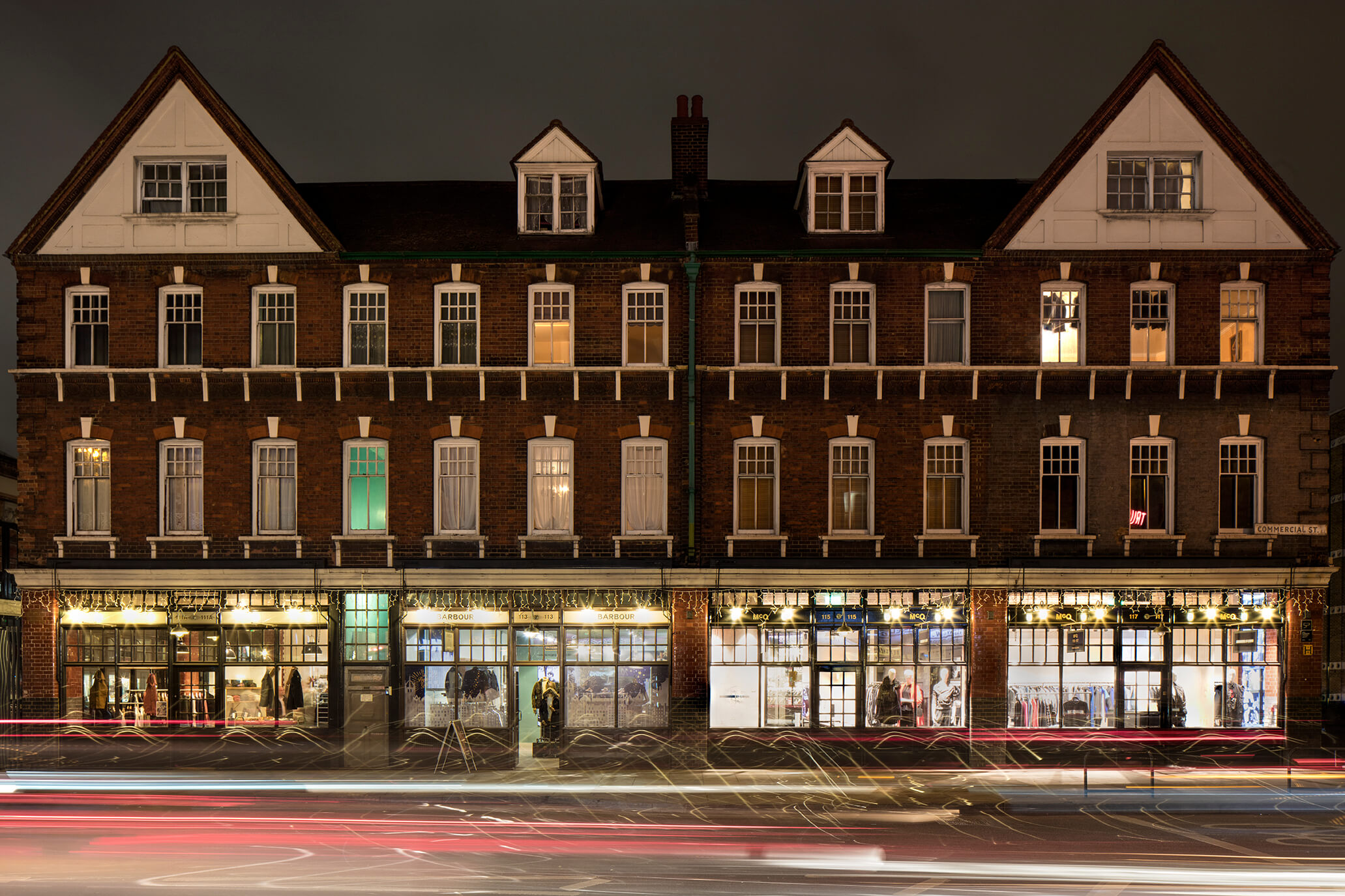 Why: A starring selection of super street food from the likes of Bleecker St Burger, Dirty Bagel, Sud Italia and Belpassi Bros will feature alongside a dedicated Boilermaker Bar from DrinkUp.London: a bluesy, rock and rollin’ pop-up showcasing the humble Boilermaker, from the creative team behind London Cocktail Week, London Beer Week and London Wine Week – events celebrating the capital’s vibrant drinking scene. You’re also invited to roll the dice on handpicked favourites from the DrinkUp.London team – six brews, five whiskies and a Czech Liqueur. Also up for grabs is the chance to taste the brand new DrinkUp.London Session IPA, specially created by award-winning beer writer, Melissa Cole. Further Old Spitalfields Night Markets will be held on Friday 13 May, Friday 10 June and Friday 8 July. 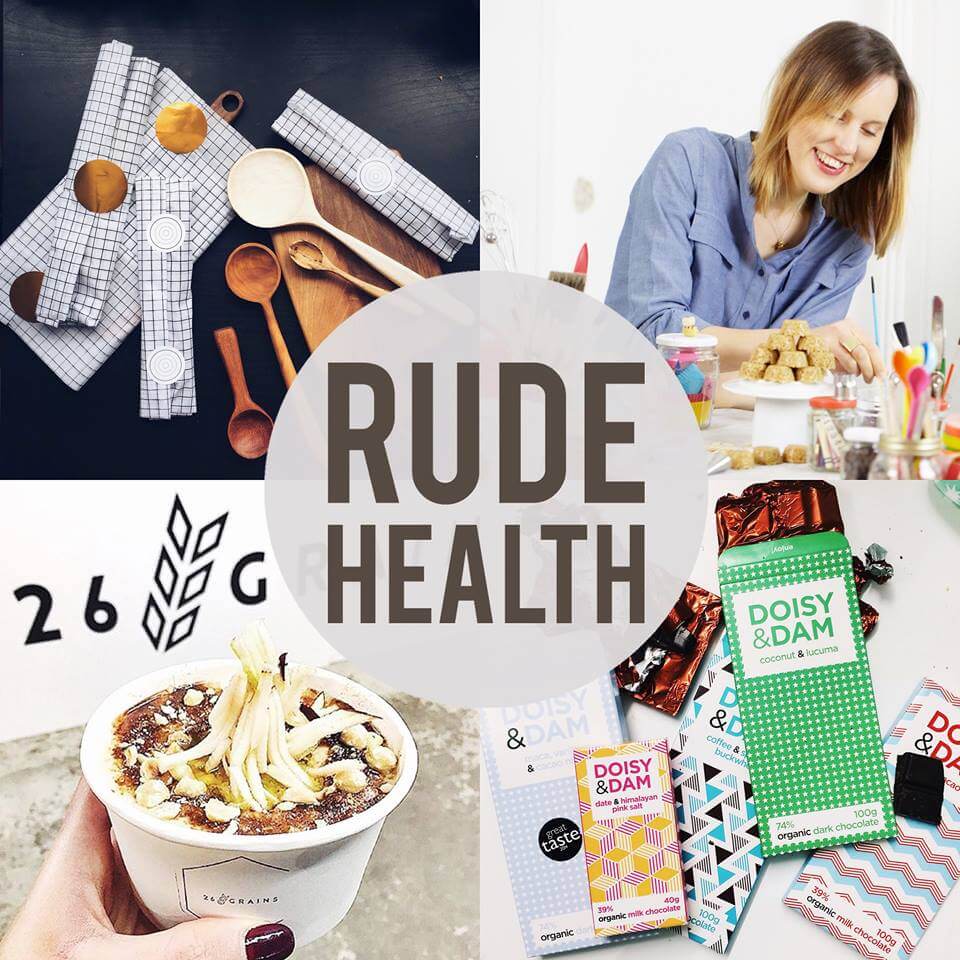 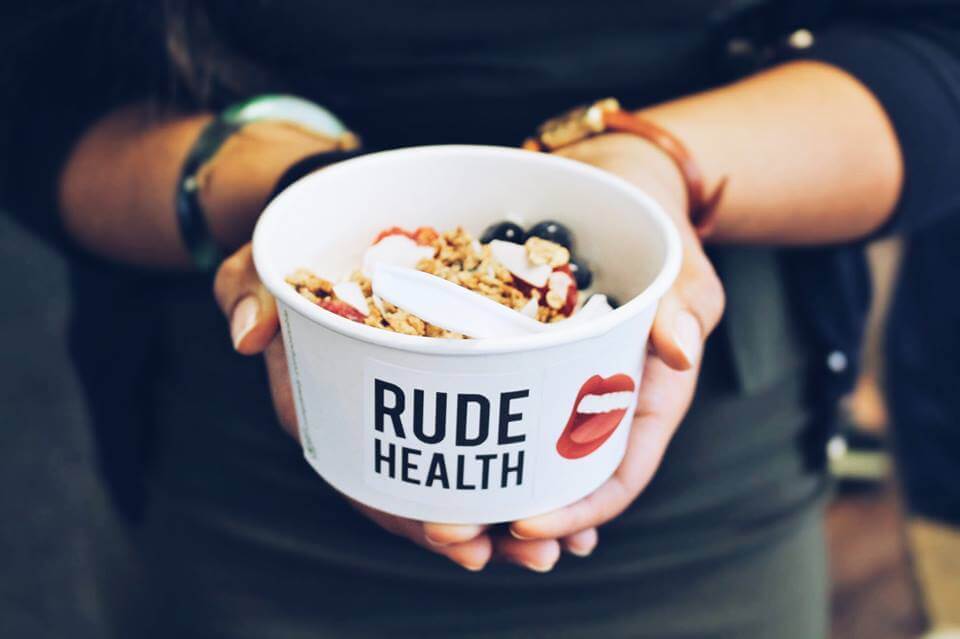 Why: This Saturday sees porridge genius Alex Hely-Hutchinson demonstrate how to cook the perfect porridge, along with tucking into her warming bowls of Nordic spice porridge and banana cacao – made using Rude Health‘s dairy-free milks. On the 22nd, Frances Quinn, who graced our screens on GBBO a few years back is teaching a hands-on workshop for children and their parents, Frances will be showing guests how to sketch up imaginative culinary designs and pair them with simple recipes to feed young creative appetites and hungry tums.  Breakfast cereal monsters, magical porridges and colour-changing milks are sure to make breakfasts and snack times more fun. 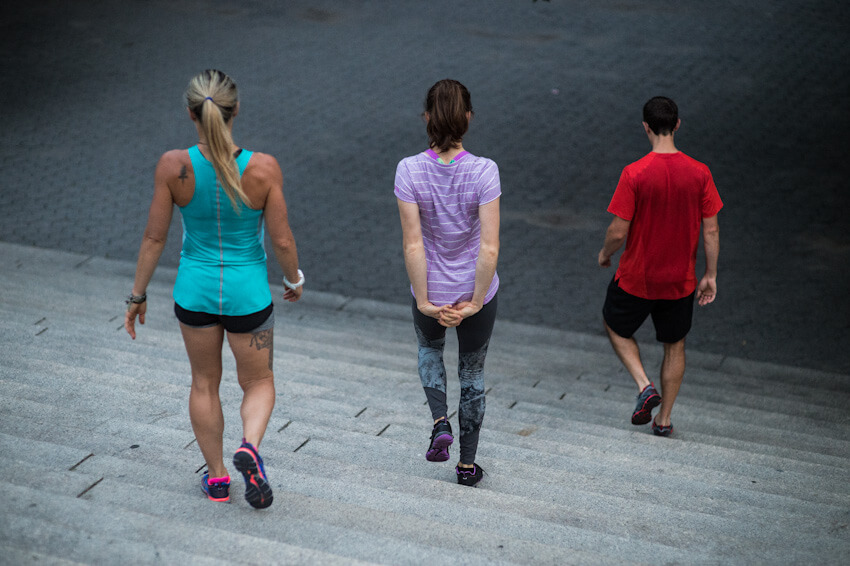 What: With The North Face free community events going from strength to strength in the capital, the #NeverStopLondon community have launched the alternative London marathon covering 26.2 miles in a series of different events for anyone to sign up to. Named #NeverStopMarathon the events will be taking part from 5th April through the month and include various activities including trial running and climbing sessions for likeminded London based explorers. 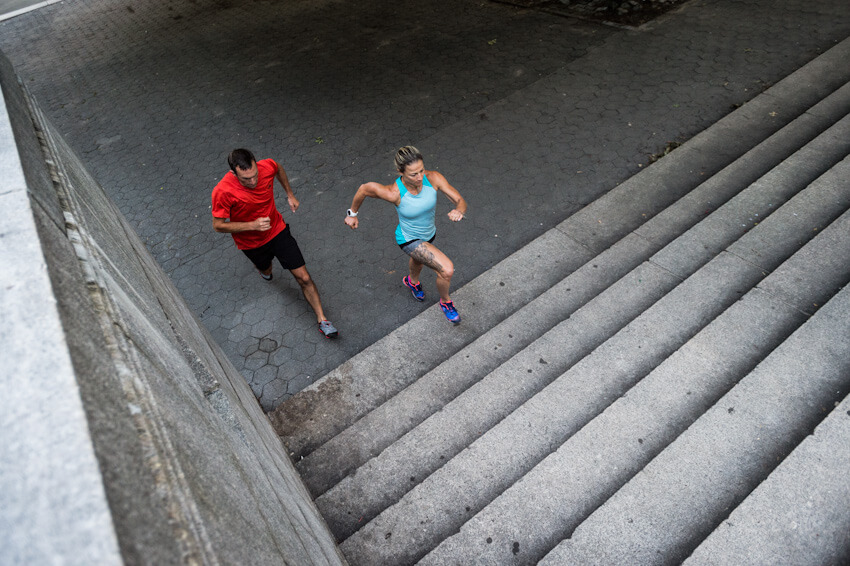 Why: Kicking off proceedings is a 4.5 mile jog starting at the North Face shop at 290 Regent Street, tonight at 6:30pm. If you can’t make it, don’t fret – there’s also chance to run on 12th, 19th and 26th April. For those who can’t make all of the events, the newly launched free Mountain Athletics app means you can train in your own time. Available free on iTunes, the app contains a range of functional goal-orientated training programmes, aimed at getting the user ready to conquer the outdoors.

4. For Tea and Cake: The Goring 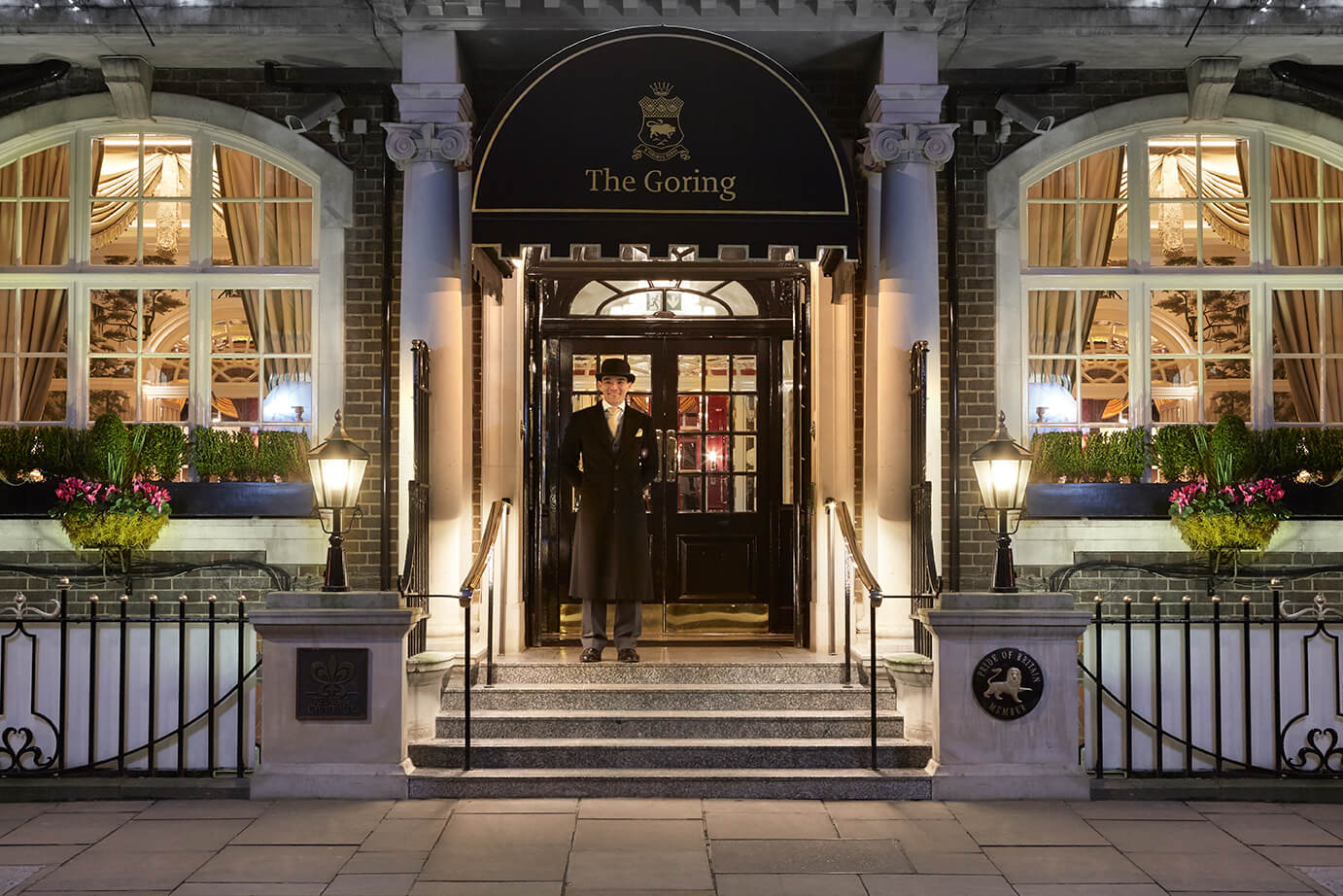 What: Only moments from Buckingham Palace, The Goring is the only hotel to be granted a Royal Warrant from HM The Queen.  So where better to celebrate Her Majesty’s 90th birthday, with a very special afternoontea created in her honour.  The Queen’s 90th Birthday Afternoon Tea at The Goring will run throughout the summer, from April through to July, to mark this wonderful milestone for Britain’s longest reigning monarch. 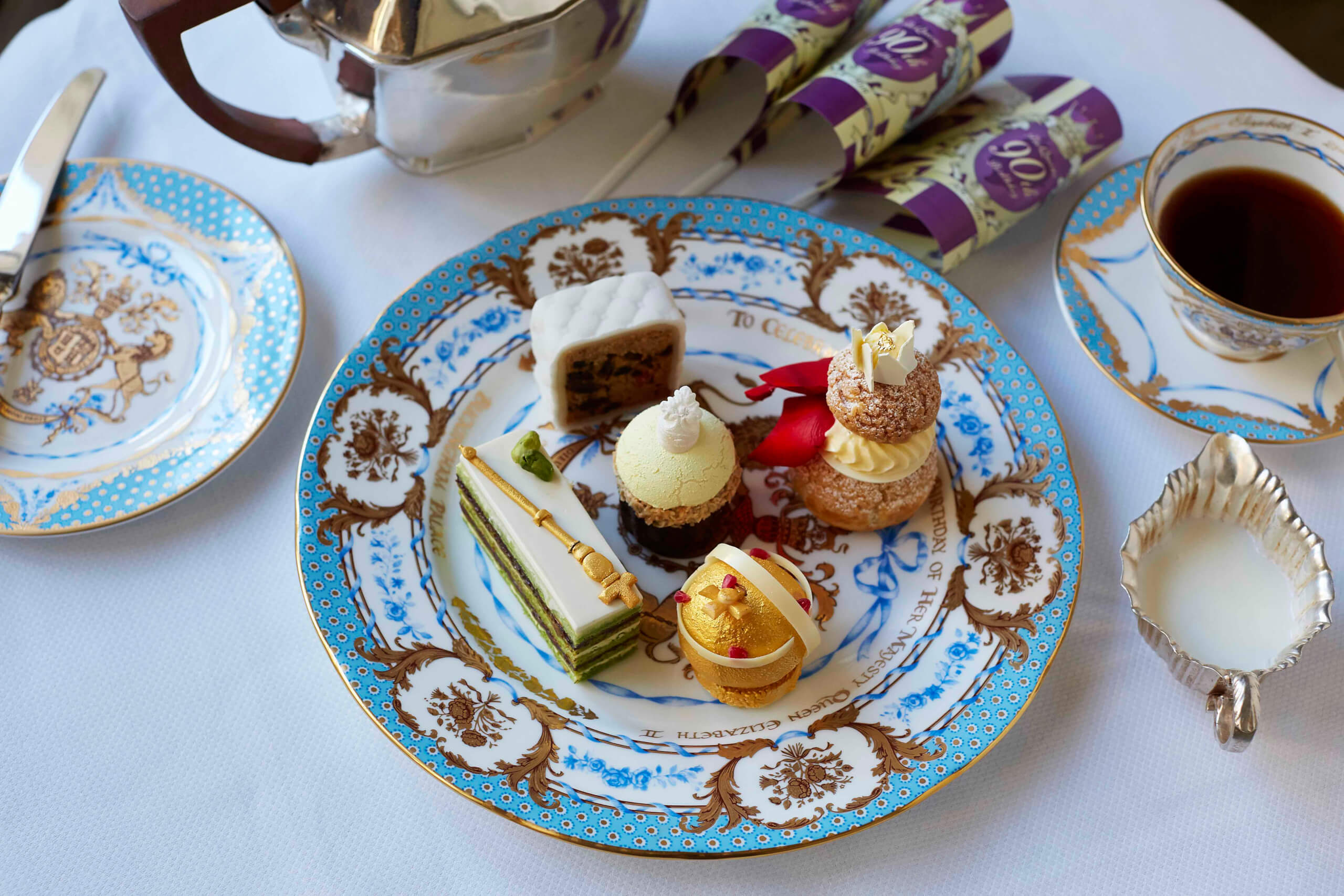 Why: Created by The Goring’s award-winning pastry chefs, The Queen’s 90th Birthday Afternoon Tea includes Her Majesty’s favourite Fruit Cake, jam-packed with juicy raisins, sultanas and cherries which have been marinated in a heady combination of rum, cognac and brandy.   In a playful and affectionate spin on the many portraits of the Monarch, The Goring has a fashioned a Choux Bun in Her Majesty’s image filled with vanilla butter cream, rose flavoured crème chiboust, topped with a fluffy pastry crown and sporting a royally crimson rose petal robe.The indulgence continues with The Goring’s own twist on The Queen Elizabeth Cake, which was originally made for HM The Queen’s coronation in 1953. A dense sponge with dates and usually covered in desiccated coconut, this special version is topped with a light coconut mousse, giving the cake a new texture that adds to the decadent flavour.

5. For Music and Food: Billy and The Chicks 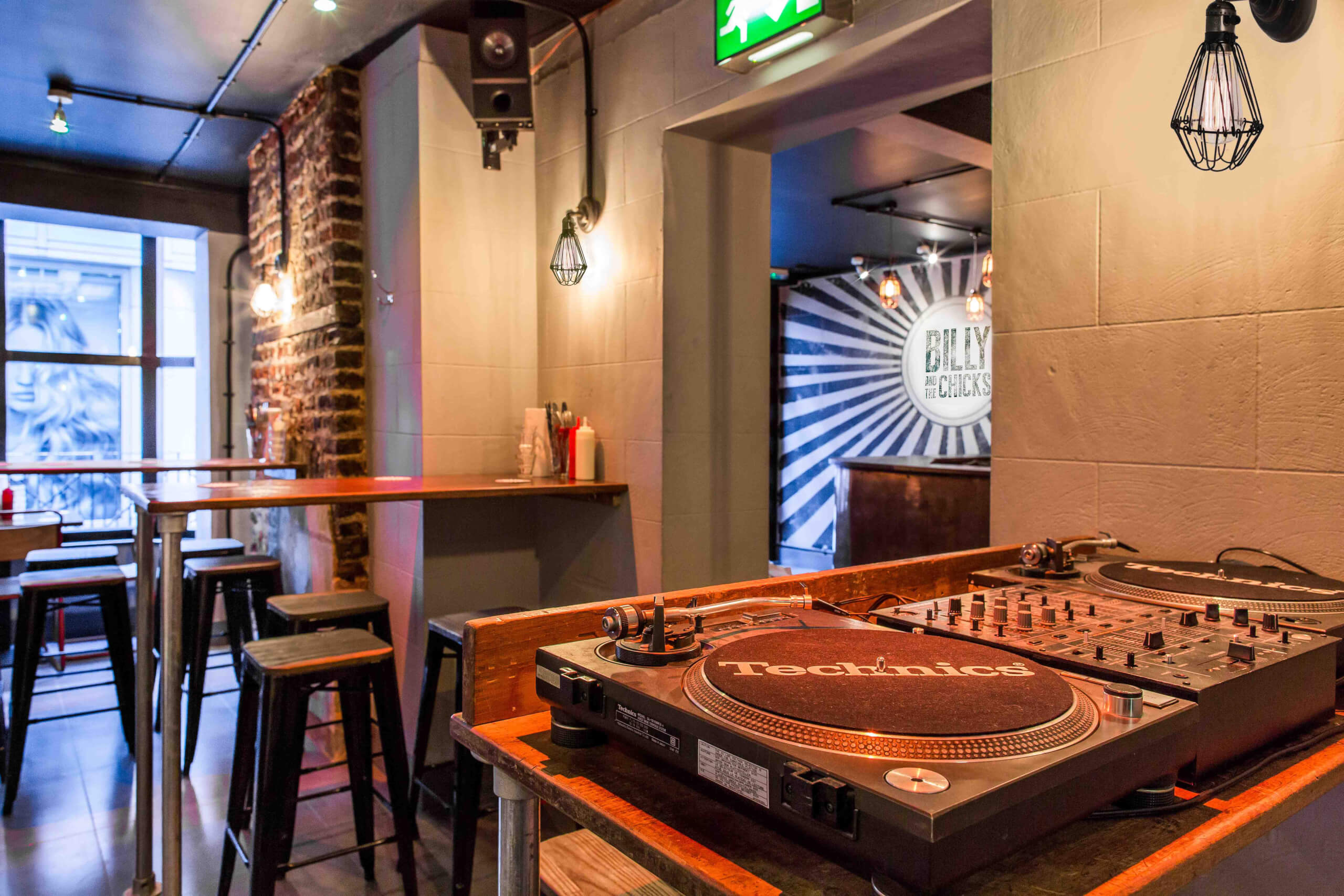 What: Music is a passion of the boys’ at Billy and the Chicks, and their place in St Anne’s Court Soho, is as much about the music as the food. With ever changing playlists and DJs in a booth playing a mix of tunes, the boys have decided to launch a dedicated Hip Hop RnB night at Billy’s called, Chicken ‘n’ Beer happening every Wednesday evening.

Why: The DJs are mates of the Billy’s boys, and the music from old school classics to modern day bangers are being curated by Southern Hospitality’s co-founder DJ Rob Pursey with guest DJs including Janeen Beanz and DJ Chux among others. Billy’s menu includes fried chicken, burgers, riblettes, coleslaw, mac n cheese and pickles. Also available is their 90s inspired cocktails including; retro Guilt, alcoholic lilt, an alcoholic Dr. Pepper and Cherry Up and Banana Cream Soda. Music kicks off at 6pm, or get there between 4-6pm to enjoy Billy’s own happy hour. That’s Wednesday sorted, then.
Where: 27-28 St Annes Court, London, W1F 0BN 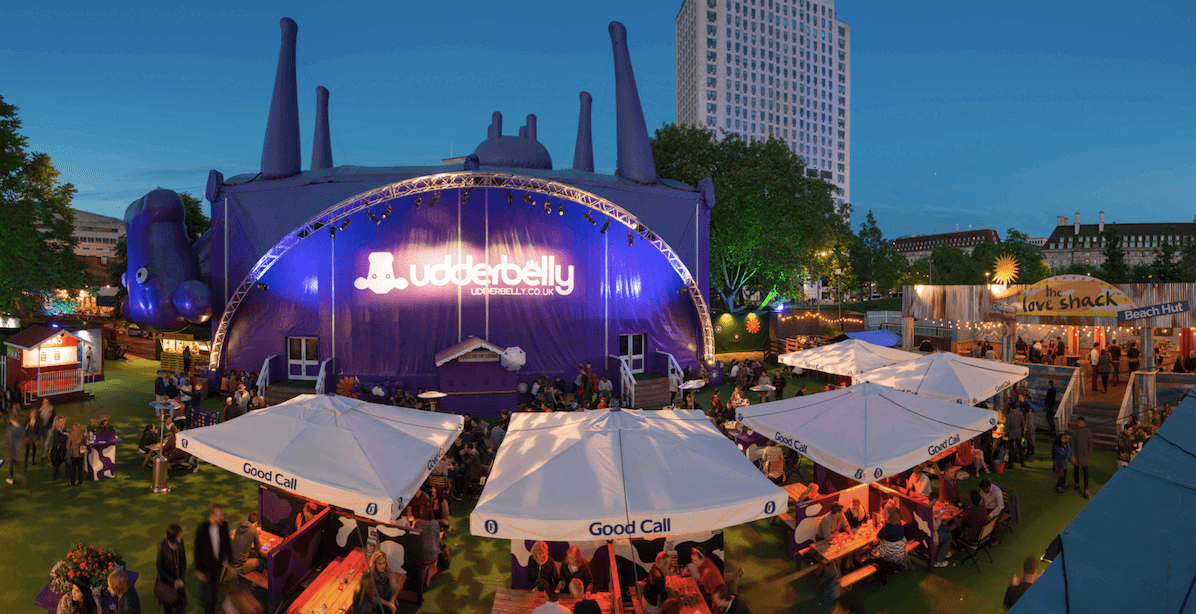 What: An iconic structure, looming over the River Thames, steeped in historic majesty and representing everything that is noble and glorious about the United Kingdom of Great Britain and Northern Ireland. That’s right: the purple cow is back for Udderbelly Festival 2016. One of the biggest and best comedy and live entertainment festivals in the country, Udderbelly is a destination that defines London during the sunny months.

Why: This year’s first festival headliners are the astonishingly skilled, visually striking and internationally acclaimed circus troupe, Circa, whose show Closer – commissioned specifically to be performed in Udderbelly – gets its premiere London run, with their first show this Thursday (7th). The other headline show this year is Gobsmacked; an infectious, electrifying acapella-beatbox journey through the history of popular music, making its London debut after highly successful runs in Edinburgh and Hong Kong. Udderbelly will also welcome the very best and brightest comedians in the land, live entertainment along with programmes in the day for children.

One for next week..

7. For Relaxation: Workfront at Spitalfields Market 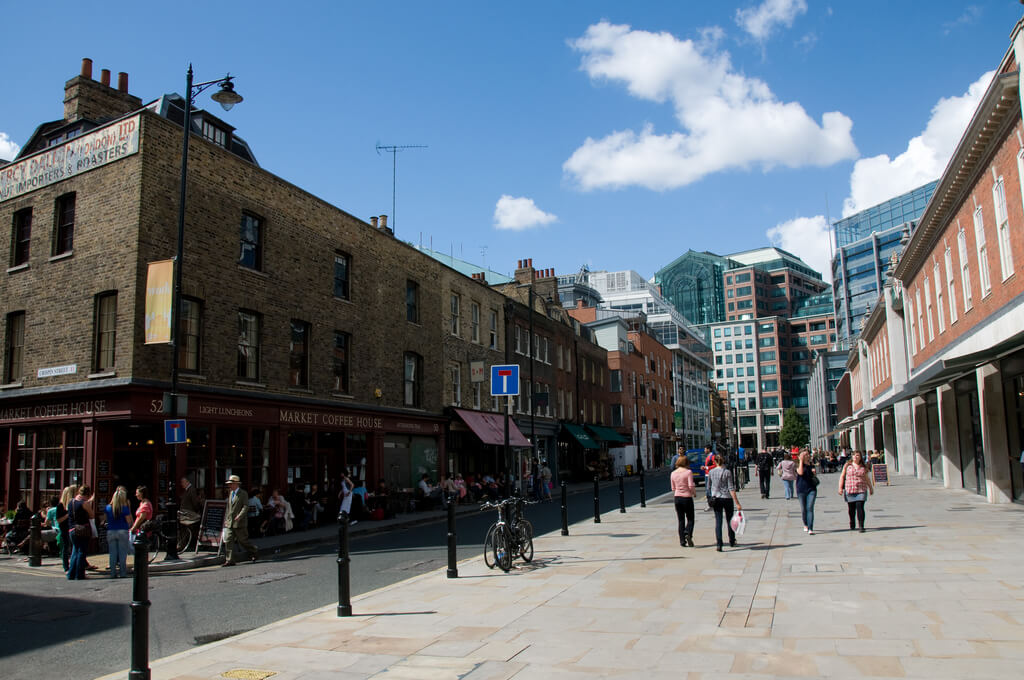 What: On Tuesday 12th April Londoners are invited to head down to Spitalfields Market, from 11am to 3pm to take a well-deserved break, courtesy of work management provider, Workfront.

Why: Free massages will be on offer to relax those shoulders and fight the knots we accumulate whilst hanging over our keyboard. Giant adult colouring boards will also be deployed to people looking to release their inner creativity and mindfulness. Finally, a zen garden will provide the perfect place to enjoy your lunch away from daily grind. Why? The team at Workfront want to help educate the nation on the benefits of taking a break. Results from Workfront’s State of Work report showed us that Brits don’t take full advantage of our lunch break.