From a 6th birthday bash to a Saturday day party – it’s kicking off in London this weekend, and you’re invited. Put on your dancing shoes – there’s cocktails waiting: 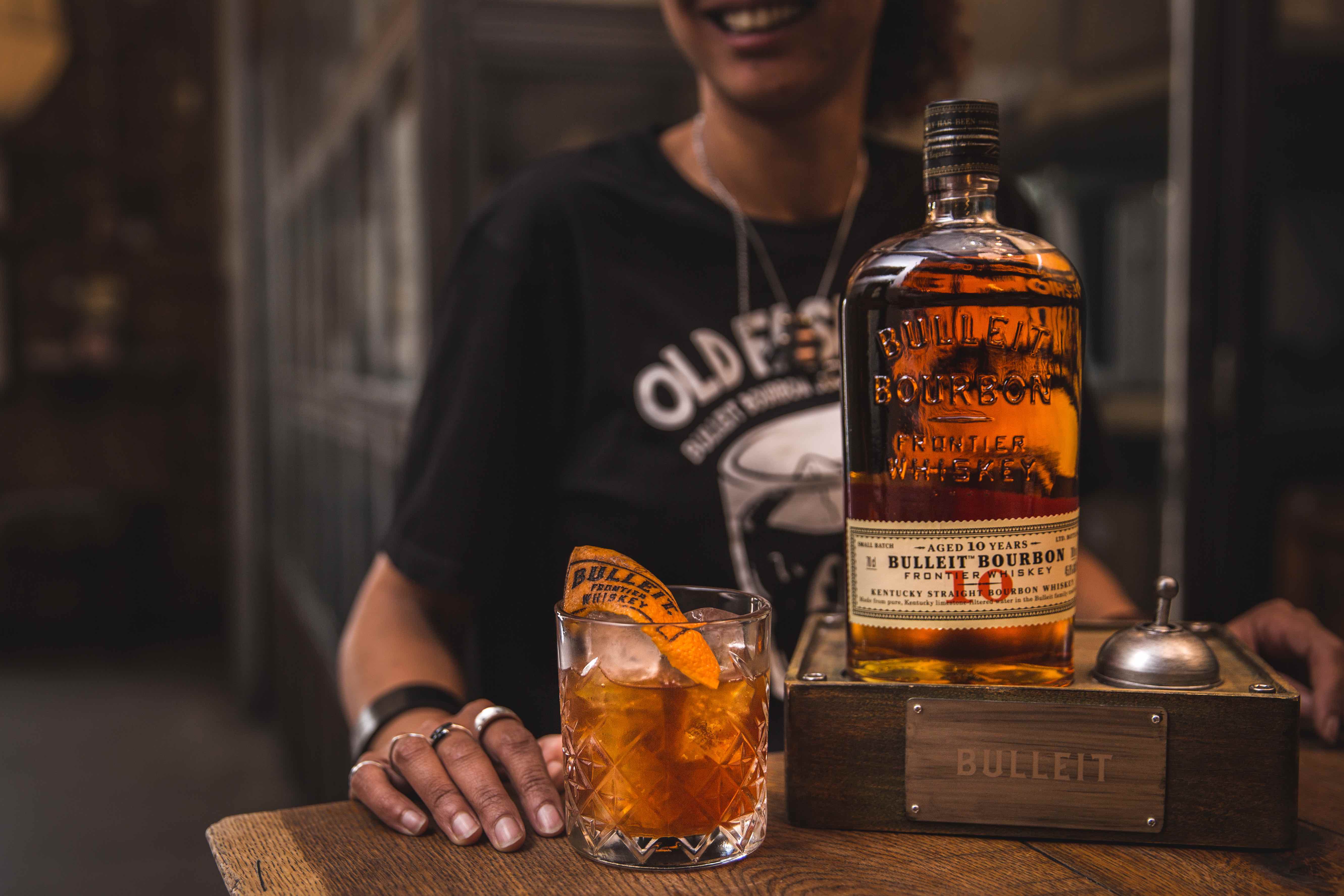 What: An alternative to your normal Thursday night, head to the Bulleit Community Ink launch event at Hoxton Arches, Shoreditch, for a night of street art, tattoos, whiskey cocktails, street food and live music. To celebrate contemporary culture, the world of creativity and tattoo Bulleit Whiskey has brought together five tattoo artists from different European cities to create an urban art installation: the UK’s first leather leather tattoo mural.

The Lowdown: Bulleit Frontier Whiskey will be transforming London’s iconic Hoxton Arches into a hub of creativity, welcoming an exclusive pop-up shop from Bulleit fashion partner, The Dudes, a bespoke artwork display created by Inkie a London-based street artist, a selection of urban street food from low and slow BBQ specialists, Smokey Mac BBQ as well as an evening of live music. And if that isn’t enough, you’ll be able to visit the Bulleit Bar where first class mixologists will be serving a selection of Bulleit Cocktails.

Price: £15 and available to buy here 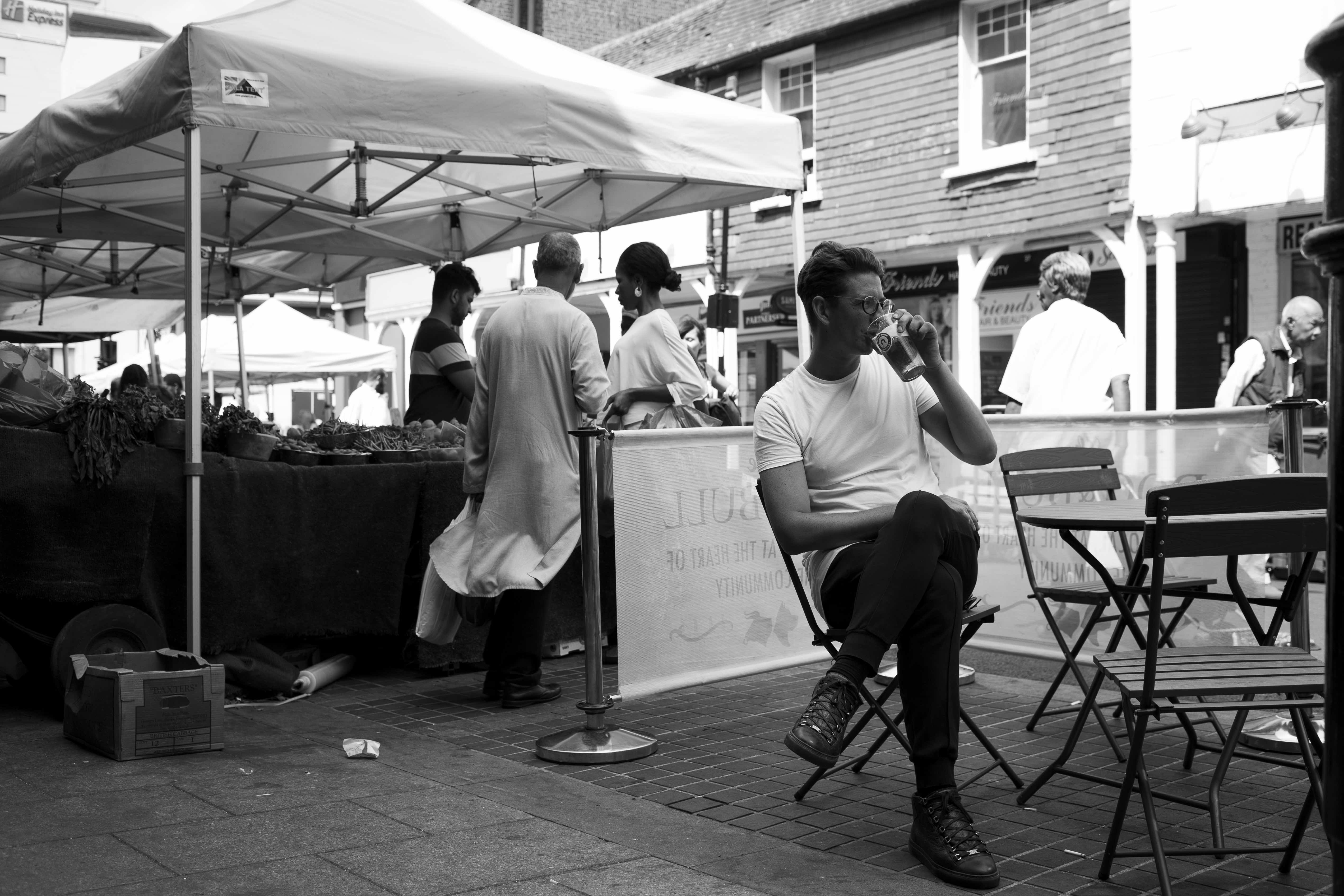 What: Following last year’s sold out ‘Open to Close’ events, Skream is back, this time embarking on a huge 14-stretch of dates that will see the producer and DJ performing across various European locations. Catch Skream on Friday at east London hangout, Village Underground (a few tickets remain, so grab ’em quick).

The Lowdown: Helping shape the direction of dance music over the course of his esteemed 15 year career, Skream has become one of dance music’s most respected names. Flaunting his wealth of experience behind the decks, the extended sets will bounce between funk, disco, house and techno, tapping into influences from past and present. With Skream best known for curating eclectic, no-holds-barred club nights true to his idiosyncratic vision, this is your chance to see Skream working his music magic.

3. For an Opening Party: Printworks 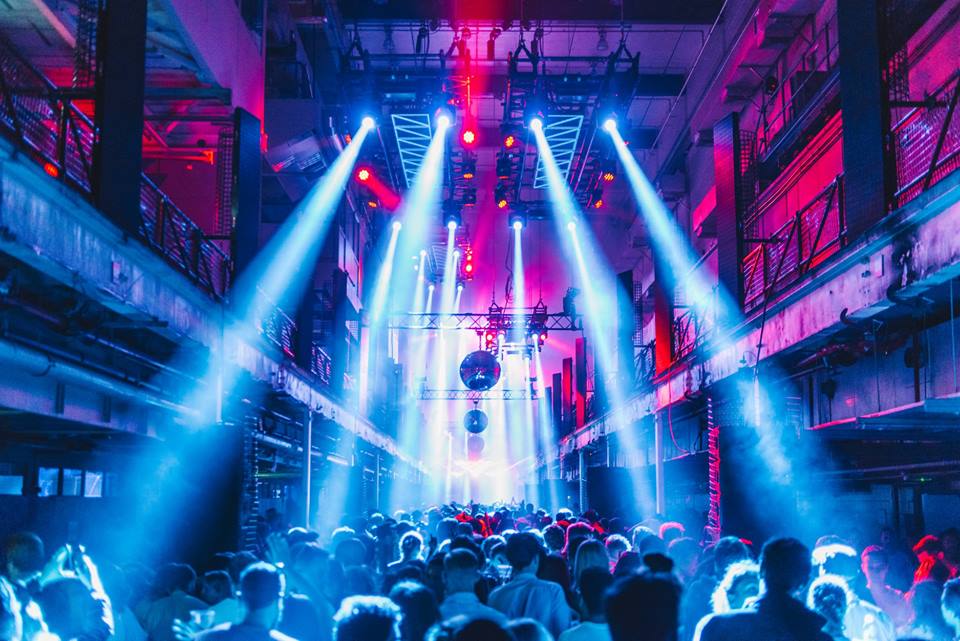 What: The new season at Printworks London kicks off with a very special opening show from one of techno’s most celebrated and enduring brands, Cocoon. Since its summer season Printworks London has undergone even more upgrades in its sound and visuals, including a collaboration with Apex Twin’s lighting designer Dave Ross, meaning there’s even more reason to go and check it out.

4. For a PJ Party: Bobby Fitzpatrick 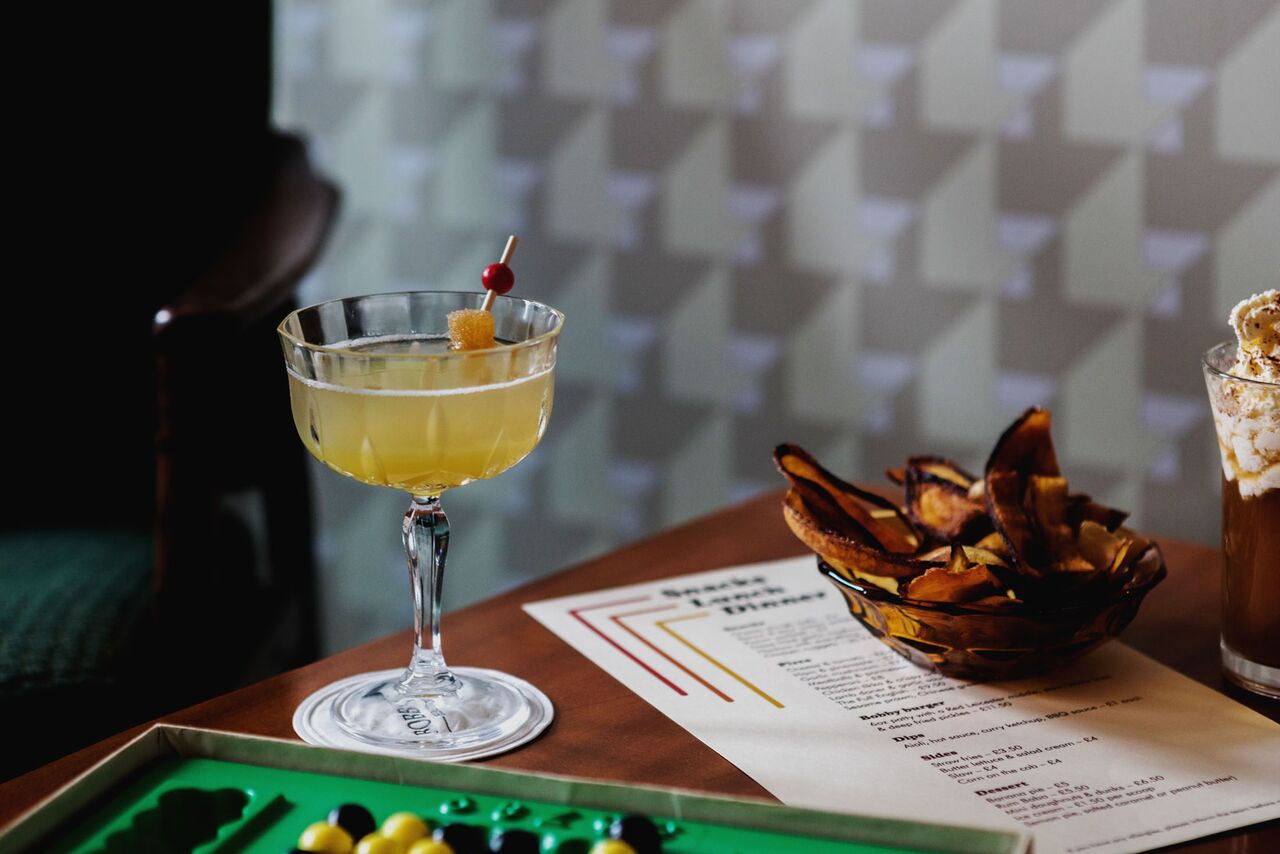 What: On Saturday 29th September, playful and 1970’s-inspired bar Bobby Fitzpatrick in West Hampstead will host its first ever pyjama party.

The Lowdown: Come dressed in your favourite jammies, and dance the night away in the 70’s style party pad; whether that’s having a boogie in the “living room”, sipping cocktails in “the kitchen” or having a chinwag in the unapologetically retro “lounge”. Anyone that comes dressed in their pjs will receive a free slushie on arrival, with a £50 bar tab prize up for grabs for the best pyjamas of the night. This special event will take place from 8pm to 3am with a DJ playing retro tunes from 9pm. 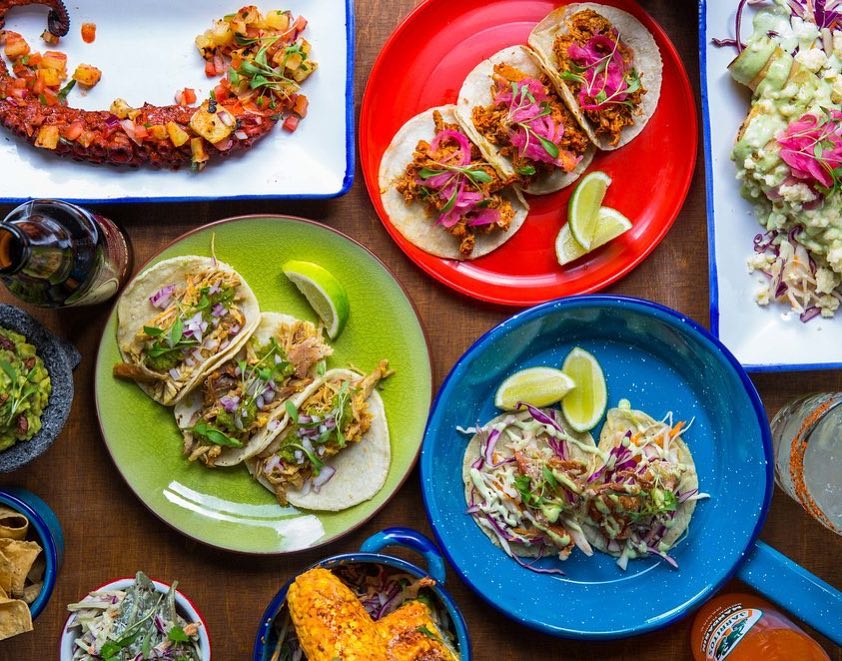 What: bubbledogs is throwing a Mexican mash-up birthday bash to celebrate its 6th anniversary, joining forces with Santo Remedio’s Edson and Natalie Diaz-Fuentes. Co-founder Sandia Chang has invited her taco expert friends to join her for a fiesta in the kitchen, dishing up signature hot dogs and spicy tacos to party-goers as a live mariachi band provides a brass-heavy Mexican soundtrack into the evening.

The Lowdown: Kicking off at 2pm,  you’ll be greeted with a (semi) compulsory shot of tequila to get the party started, before ordering from the one-off bubbledogs Santo Remedio menu. Sandia will be serving two of her classic hot dogs, as well her own Mexican offering, a Cornish Grey Mullet Aguachile. Edson of Santo Remedio will be dishing up his Mexican twist on a hotdog, an Octopus Tikinxik Hotdog, alongside some of his signature tacos. To drink, Sandia has chosen a flight of three grower Champagnes and, in keeping with the fiesta vibes, she has also selected a flight of her favourite smoky mezcals.