Diary looking a little lacklustre? We’ve got just the feature. Whether you’re into bingo or Ghanaian grub, we’ve got something for everyone. Here’s 5 ideas for this weekend in London:

1. For a Collaborative Dinner: Michael Bremner x The Coal Shed 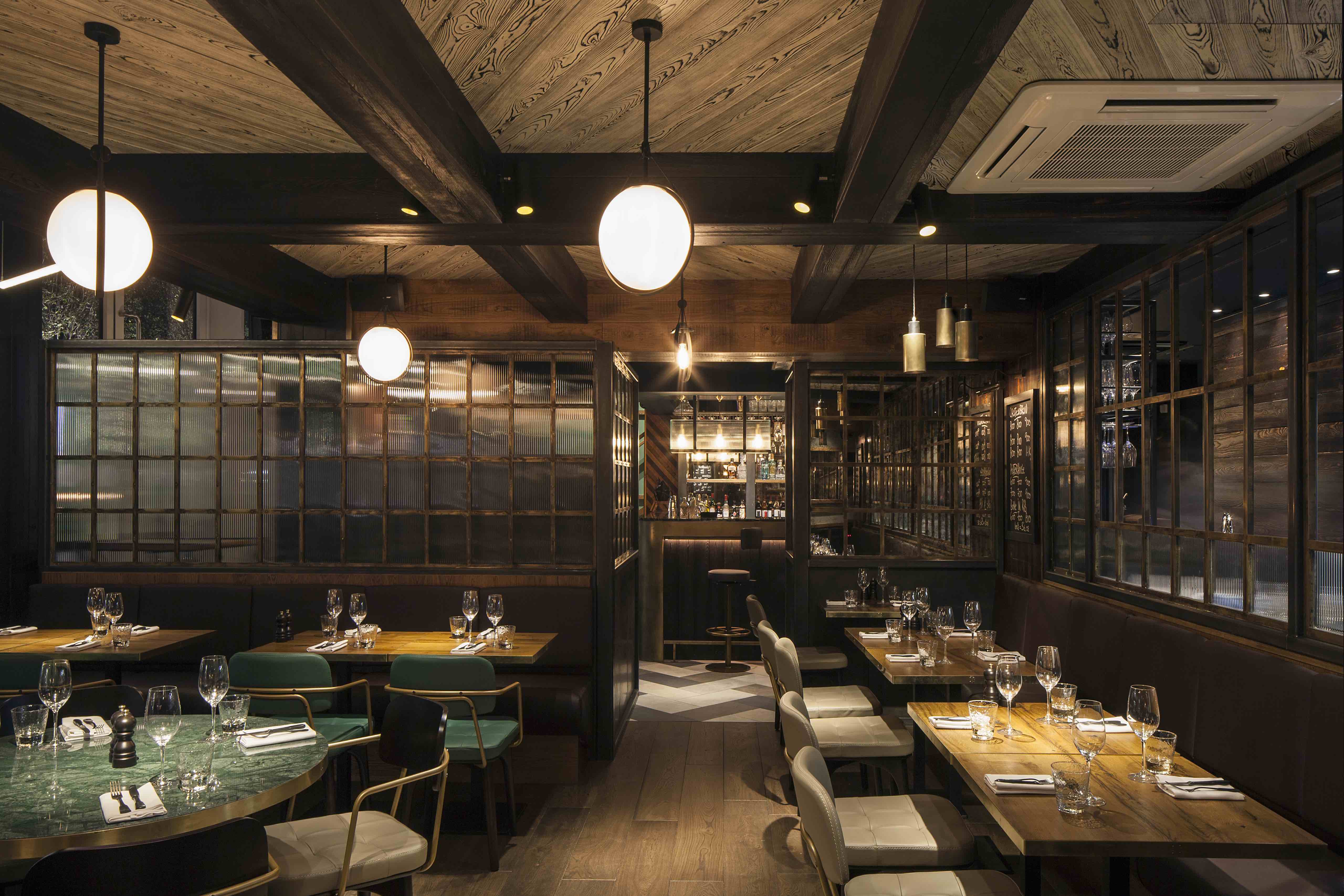 What: The Coal Shed London is set to welcome a line-up of esteemed chefs to its open kitchen at One Tower Bridge with a series of collaborative dinners held monthly throughout 2018. Welcoming a different visiting chef each time to collaborate on an exclusive five-course menu for one service only, the first chef of the series will swap Brighton Pier for Tower Bridge – Michael Bremner of 64º on Friday (26th January).

Why: An innovative and experimental chef, originally from Scotland, Michael Bremner cut his teeth in celebrated kitchens in Australia, Canada and London before settling in Brighton and opening debut restaurant 64º, which has retained a Michelin Bib Gourmand since opening in 2014. The collaborative menu will celebrate ‘meat, fish and fire’. Standout dishes will include monkfish with kelp butter;  Jerusalem artichoke and mussel sauce; and 71 day dry aged rump of Longhorn beef (to share).

Price: The menu is priced at £55 per person with wine pairing available for an additional £30 per person. Tickets here. 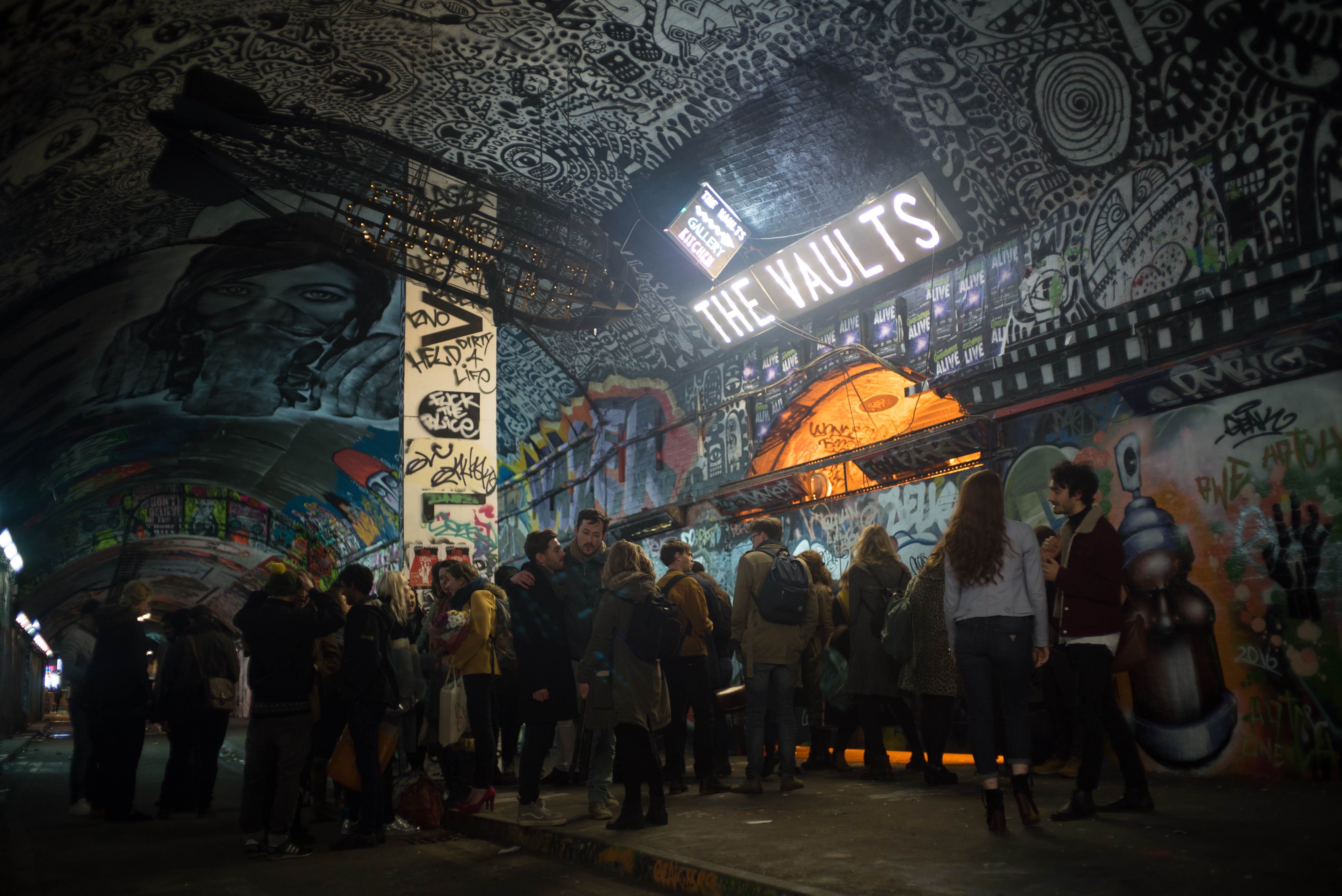 What:  VAULT Festival is back, bigger and more diverse than ever. Taking place at The Vaults in Waterloo, the festival champions new writing, immersive experiences, comedy, film and late night entertainment. Packed with an array of intimate themed bars and a selection of the city’s finest street food offerings, the festival also plays host to a series of glittering late night parties.

Why: This weekend, take a trip to the underworld with Chivaree Circus and Upstage Creative’s show, Becoming Shades. Journey with ethereal beings, acrobats, aerialists and fire artists and share in their hopes and dreams, until you become one with the world of Shades. Also on the line up is comedy by Helen Duff; theatre production For a Black Girl; Neverland, a new, immersive musical; and Trough London, a late night party that invites you to bend the rules.

3. For Learning the Art of Bingo: Social Bingo Academy 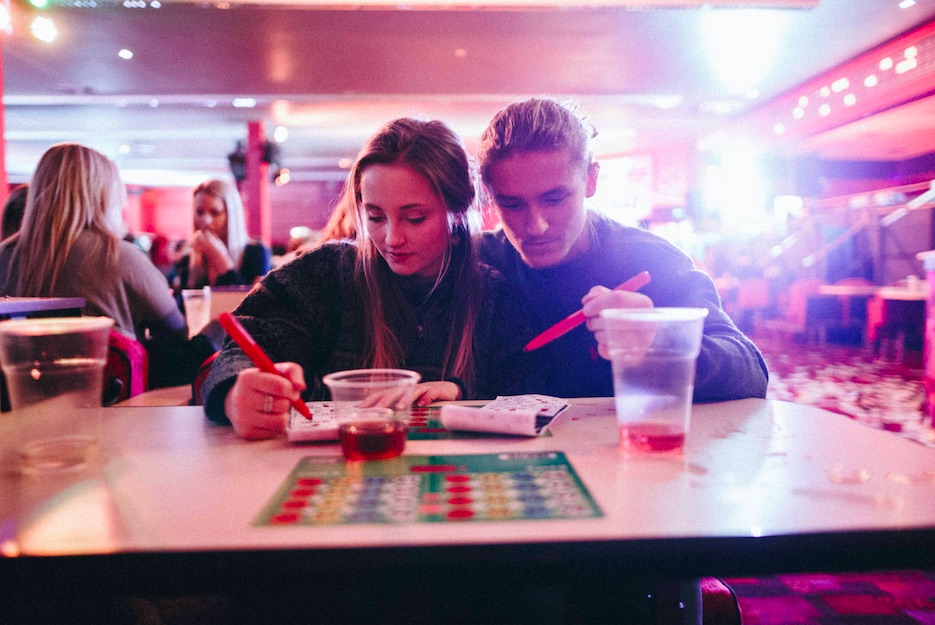 What: 2018 is set to see a change in the bingo world; a bingo revolution is coming and with it a whole new wave of younger, vibrant bingo players, previously scared and intimidated by the bingo halls but now coming out in force thanks to the Social Bingo Academy.

Why:  The rules are there to be learned, but no-one is doing the teaching. Until now. The Social Bingo Academy seeks to change this. Offering a masterclass of bingo skills with added bonus of winning prizes that Nans could only dream about, not to mention the amazing Pop Dogs on hand to provide the best hot dogs around. Bingo enthusiasts need no longer hide in the shadows as they lack the necessary minerals to participate, at the Social Bingo Academy they can learn the essentials to survive in the sometimes aggressive world of bingo. 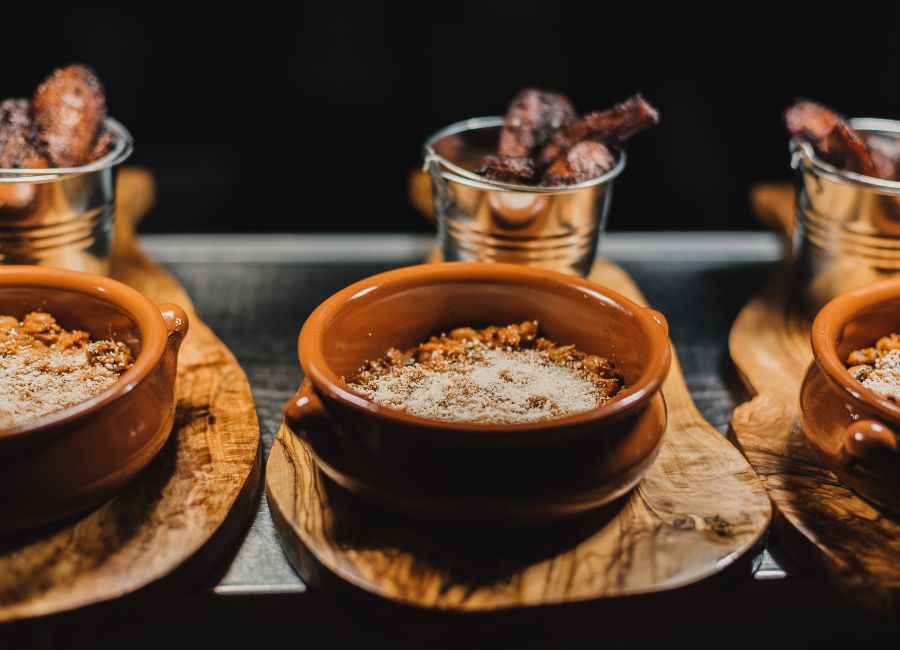 What: On Sunday (28th January), Zoe’s Ghana Kitchen will host a Ghanaian knees-up kicking off at 12pm to celebrate the end of their residency at Pop Brixton. Widely acknowledged as the pioneer of African cooking in the capital, founder, food writer and chef Zoe Adjonyoh will be inviting friends and neighbours to bid goodbye to the shipping container restaurant in style by eating – and partying – the afternoon away, ahead of announcing a new project later this year.

Why: Sample bite-sized versions of favourites from the Zoe’s Ghana Kitchen menu; from grilled eggs on hard dough bread crostini and spiced sardine bruschetta, to suya lamb kofte and mini goat shoko pies. Zoe’s much-loved jollof fried chicken will be served in crispy popcorn form, alongside cassava crisps and addictive spiced okra fries. To accompany the nibbles will be free-flowing West African beers, including Star Beer and Nigerian Foreign Extra, as well hibiscus-scented Sobolo Royale Prosecco cocktails. Meanwhile, on the terrace area outside the restaurant, an afro beat DJ will provide the soundtrack to the afternoon.

Price: Entrance is free and is on a first-come, first-served basis.

5. For Flavours of France: The French Show at Olympia 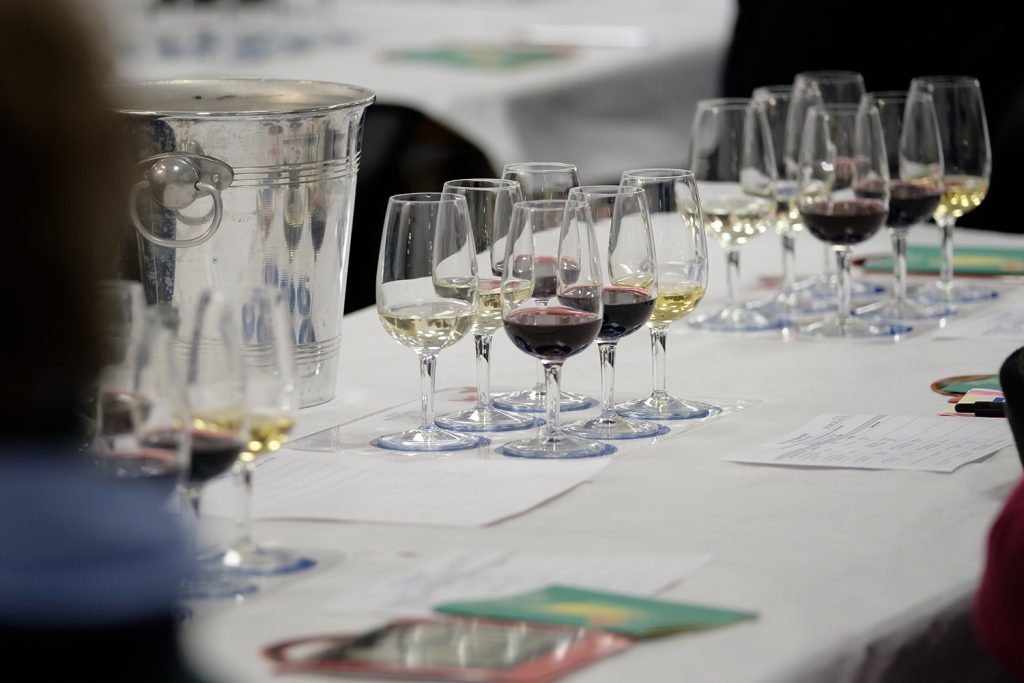 What: The France Show at Olympia is the place to be to savour the flavours of France this weekend. Fill your basket in the authentic French market, watch live cookery demonstrations and attend tutored wine tastings. French pastries? You got it. French property? Oui oui. French hunnis? Quite possibly. French du vin? Obviously.

Why: Highlights include: a special appearance from celebrated actress Celia Imrie, cooking demonstrations from chefs included Michelin-starred Daniel Galmiche and Master Pâtissier Eric Lanlard, award-winning crime writer Peter May will introduce his newest best-seller,and  broadcaster and Tour de France guru Ned Boutling will give us an insider look at life in the cycle lane. Anna Ryder Richardson will be talking about her plans on restoring a property abroad, and wine expert and columnist for The Sunday Telegraph, Susy Atkins, is back again for 2018, hosting live tastings throughout the weekend and discussing some of the best wines currently produced from France’s famous wine regions.