We enjoy two things here at About Time: making plans and a right royal knees up. And this article of is full of them, especially the latter. Here’s what to do in London this weekend – happy exploring, people:

1. For a Listening Party: Kerem Akdag x The Glove That Fits 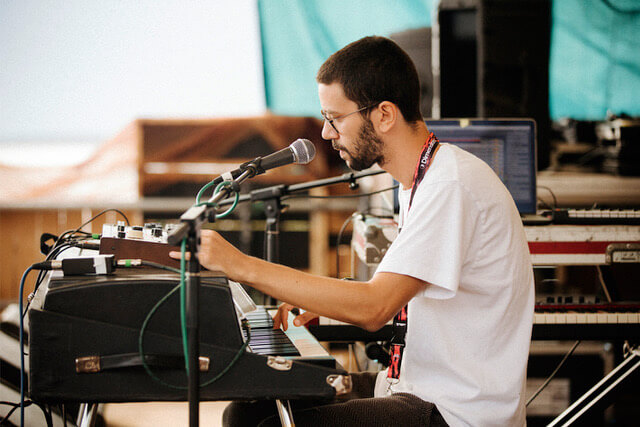 What: Kerem Akdag started making music in his native Turkey, as a drummer, with a wealth of global influences filling his ears. Production became a way to express a love of house, jazz, soul and other parallel genres. A melting pot of musical inspiration from far flung corners of the world is evident on his self-titled debut album, an eight-track soul filled offering, released via Dimensions Recordings. To mark the occasion, Kerem will be performing (his UK debut) in brand new Hackney hotspot, the Glove that Fits.

Why: From 7pm head to East London’s coolest new space, The Glove that Fits for a special listening party. Taking proceedings into the wee hours, the launch of Dimensions DJ Directory Residency follows. The residency will feature unannounced special guests alongside emerging artists, the Directory started as a platform for connect upcoming DJs to wider audiences as well as promoters, producers and labels via their regular mix series and events, and has seen talent from around the world come together. 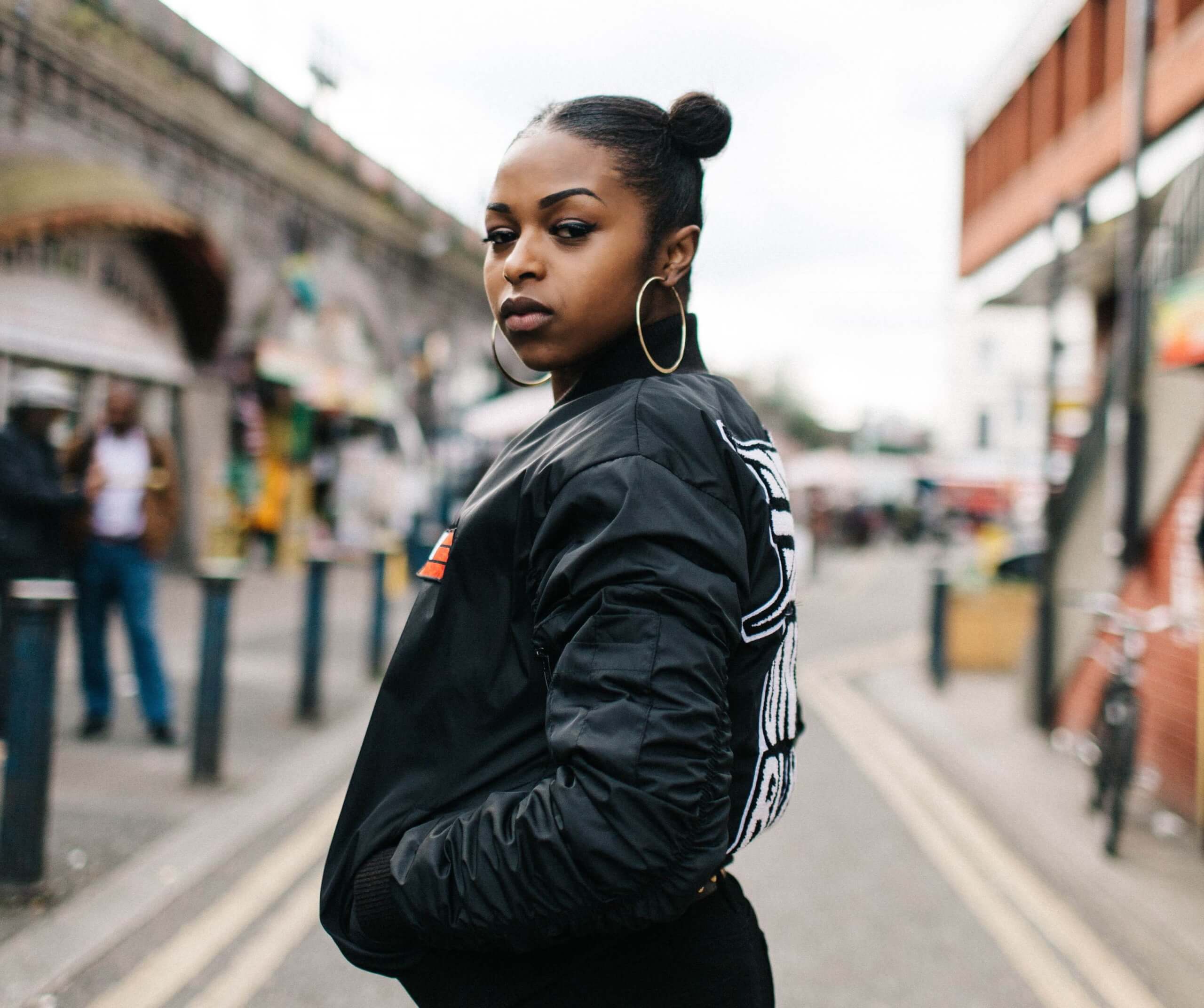 Why: Expect a legendary night of live music, DJ sets and dancing as part of the festival’s LATES programme. Co-curated by live music events collective, ThisisWIRED, the grime scene’s wittiest wordsmith, Nadia Rose will headline the night, which will feature established and emerging female performing artists and DJs including BBC Radio 1Xtra’s Jamz Supernova, Etta Bond, Emmavie and REPREZENT’s Melle Brown. The evening will also include a series of talks, spoken word and poetry from the members of BOSSY with all profits going directly to the HeForShe campaign. 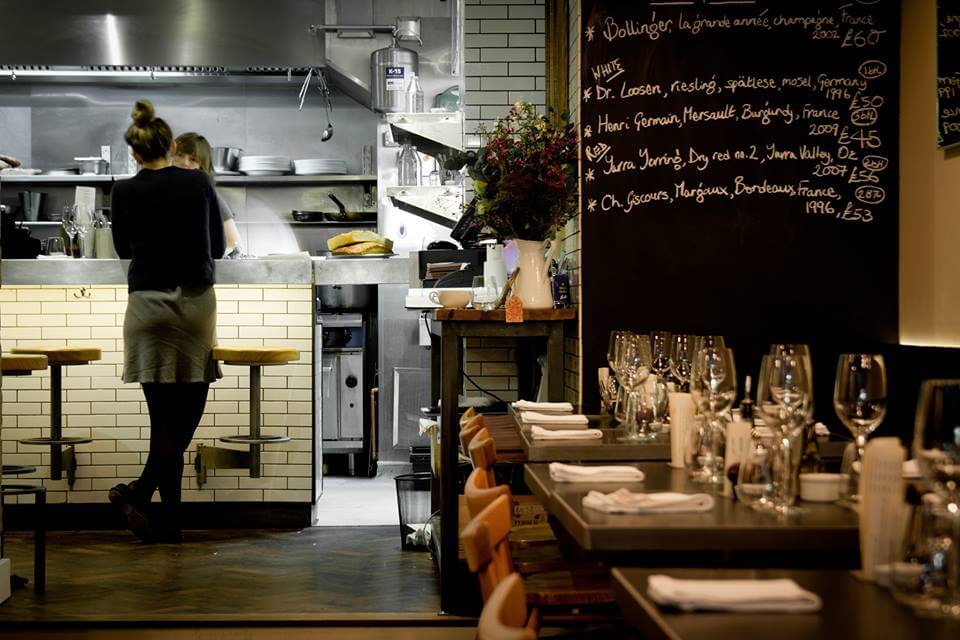 What: For one weekend only (Saturday 10th to Sunday 11th March), 10 Greek Street will welcome renowned chef Kieran Morland of Indonesian restaurant, Merah Putih in Bali, into the kitchen for a special residency. 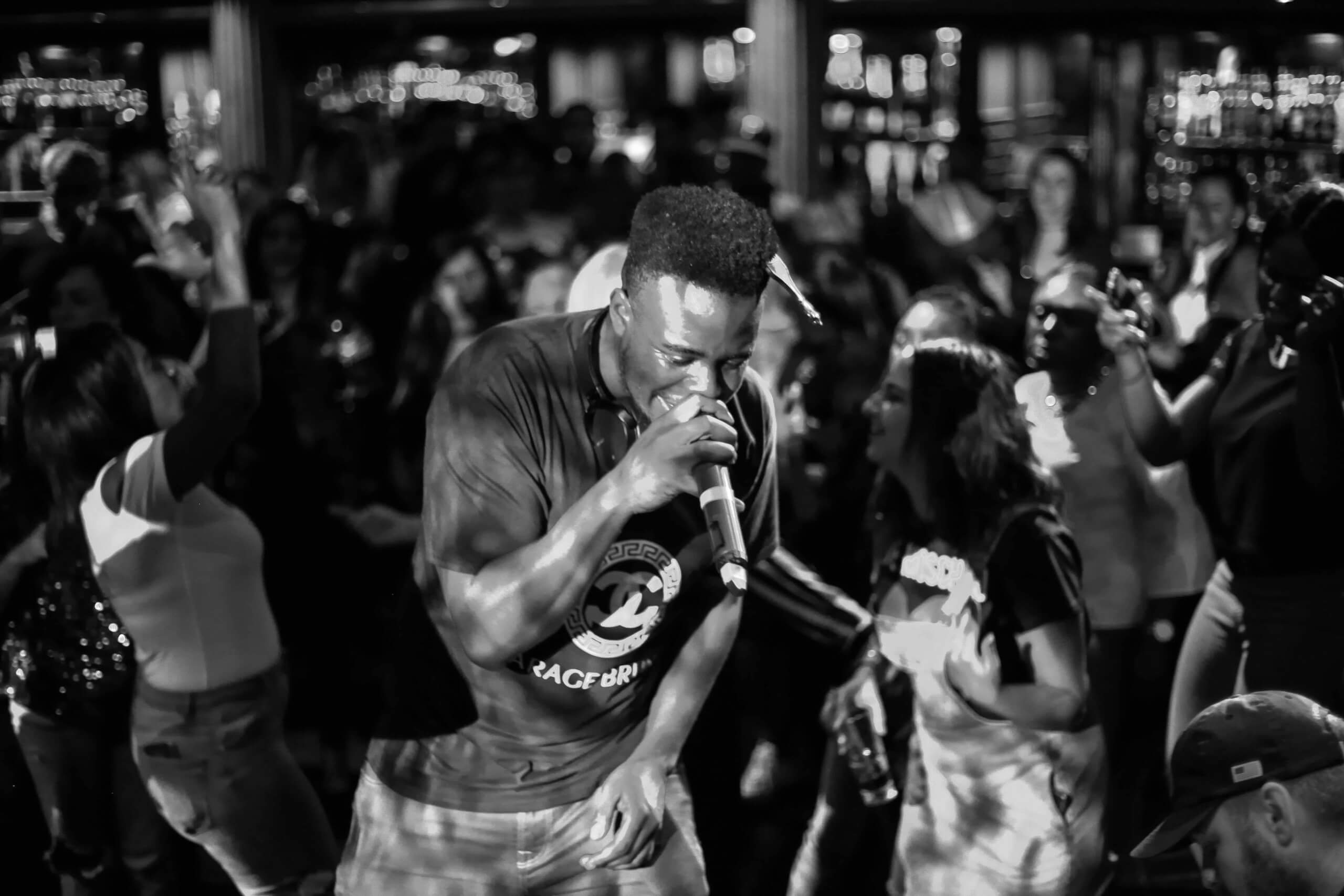 What: Rewind to 1996-2001 by groovin’ to the best of the UK’s Two-Step and Garage anthems in one boomin’ day party filled with bangin’ food and an hour of signature cocktails. Garage Brunch is the next event coined from the award winning pioneers bringing bottomless cocktails and food alongside Garage Bingo, Garage Mastermind and numerous other party games.

Why: Food comes in its most wicked form: fried. Garage fried chicken gets delivered in individual buckets full of succulent, juicy goodness – and for vegetarians mixed fried veg buckets are served up while everything is offered with garage triple cooked fries and chipotle slaw. For the first hour of beat madness, there’s unlimited cocktails featuring Garage Brunch’s signature cocktail. Party games fill the day after food at Garage Brunch; MC Creed’s Garage Bingo is a definite highlight with the master himself putting his garage twist on each number called, and Two-Step Don’t-Step gives attendees the chance to show the DJ their best skank, like musical statues, but better.

Where: Location shared once you’ve bought your ticket 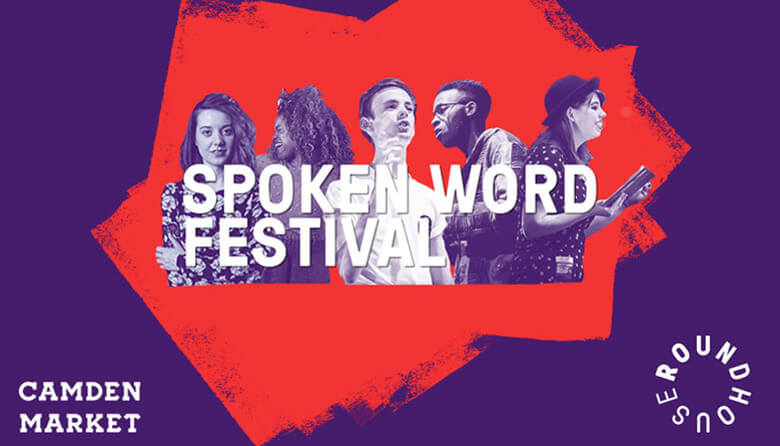 What: Quickly becoming one of London’s fastest growing art-forms, Camden Market will provide the creative canvas as it partners with the Roundhouse on Sunday (11th March) to present emerging spoken word talent, showcasing in unexpected performance hotspots across the Market.

Why: Follow the artists as they perform their takes on the spoken word art form in venues across the Market (KERB Counter, Market Hall, Gabeto and Pamban). The performance trail will culminate in an intimate gig in the Dr. Martens Boot Room from headline acts The Poetry Collective, Koko Brown and Wax Lyrical.