Life / Commentary / About Time: You Told The Truth

About Time: You Told The TruthBy Sam Fishwick

It’s getting harder not to tell the truth. In a world where you can broadcast your breakfast to thousands at the tap of a touch screen, we can’t blame ourselves for getting a little carried away. But thanks to a new social media project, it might be time to start thinking before we tweet.

Cast your minds back to August 2011. Police vans were torched in Tottenham, shops were looted in Brixton, and Boris was dragged, kicking and screaming, back from his family holiday to deal with the mess. Amongst all the hysteria, someone called Zadio decided we needed a bit more panic in our lives. A quick 15 minutes of Photoshop later, he was ready to drop his 140-character bomb: ‘Oh my god! This can’t be happening at London Eye!’ – plus accompanying photo of the landmark up in flames. Cue an explosion of exclamation marks and a chorus of distressed voices. ‘The London eye is on fire? & Big Ben? I’ve never been to either and now they’re burning down :(’ sniffed Ciara from Ireland. 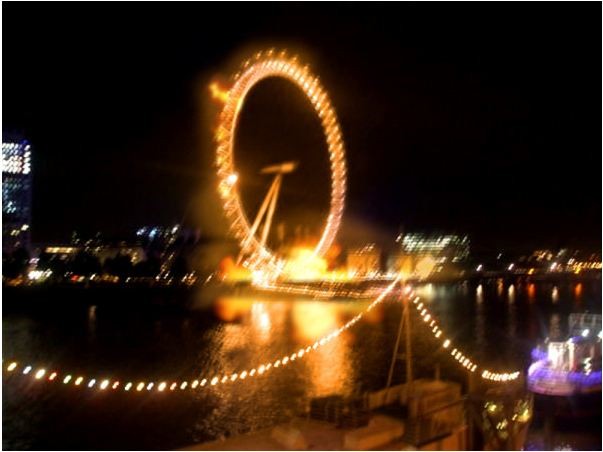 Luckily for Ciara, her wanderlust worries were unfounded: the image was quickly revealed to be a hoax. But the damage was done: the image went viral and flew round social media quicker than Miley and Robin Thicke’s VMA performance.

And there was more: overenthusiastic Tweeters capslocked and sad-faced their way through a tiger being deliberately released into the streets from London zoo; rioters cooking their own Quarter Pounders at a looted McDonalds; the army, fully mobilised and ready to advance on Bank. We’re only human, and rumours have always done the rounds on the London gossip mill. But thanks to Twitter, what was once a mill has been bought up, privatised and turned into a fifteen-floor factory powered by our appetite for a story and overenthusiastic fingertips.

I tracked down Carl Miller, who works at Demos think-tank and wrote a pamphlet called ‘Truth, lies and the internet’, which sounds to me like an exciting spy novel. What it actually does is recommend ‘teaching young people critical thinking and skepticism online must be at the heart of learning’ (rather you than me, Carl). ‘People certainly don’t take too many steps to prove themselves wrong any more,’ he admits. ‘Most of them don’t want to be brought back down to earth.’ In other words, Tweeters worldwide aren’t keen to have their fun sponged by mundane reality.

Bad luck. Pheme, a social media research project announced last week, aims to bring them down with a bump. It’s been designed to automatically analyse statements that appear on social media in ‘real time’. The programme will then classify flagged items as speculation, controversy, misinformation or malicious disinformation, before displaying the authenticated data as everyone’s new favourite toy: an info-graphic display.

‘We’re aiming to help people to find the interesting and important information, and also to give you a platform to see the social media conversation in its entirety,’ Dr Kalina Bontcheva, the project’s lead researcher at the University of Sheffield, explains to me over Skype. ‘We can offer them what we think are estimates of trustworthiness,’ she says. And here comes the but: ‘Whether or not they decide to take this is another matter.’

What does Pheme actually mean for the man on the tweet? Are we going to stop feverishly Instagramming our lunches for long enough to listen? ‘People don’t just bring food to the table at a dinner party,’ says Miller. ‘They bring baggage – a fear of being left out, that sort of thing. Information – true or false – is a way of buttressing their position within a social group.’ Which confirms what I was suspecting: in a world where you’re only as good as your last tweet, little things like fact versus fiction pale in comparison with the electric thrill of social media validation. The message is clear: we retweet first, and ask questions later.

It looks like Pheme will have their work cut out. The answers are out there – it just turns out no one’s listening. 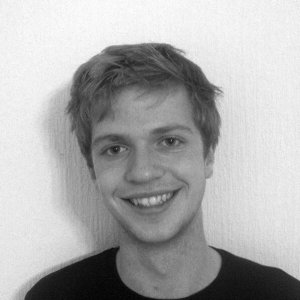 Sam is currently studying for an MA in Newspaper Journalism at City University, having graduated from University of Bristol in 2013 with a BA in English Literature. He enjoys reading, Reading, and Joan Armatrading. Practising Dr Seuss acolyte.