Sara Cox – successful DJ, television presenter and former ladette has settled down. Nowadays there are still parties, of course – but she’s just as likely to be found knocking up a curry for the family at home.  And as far as work goes, she’s busier than ever. On top of a new job hosting a countryside dating show, she’s become an ambassador for the Organic Trade Board’s Organic Feed Your Happy campaign, promoting the kind of food and simple cooking that’s become a passion. “I had Lola when I was just 29”, she says “and being pregnant for the first time made me really think about what I was putting in my body.” 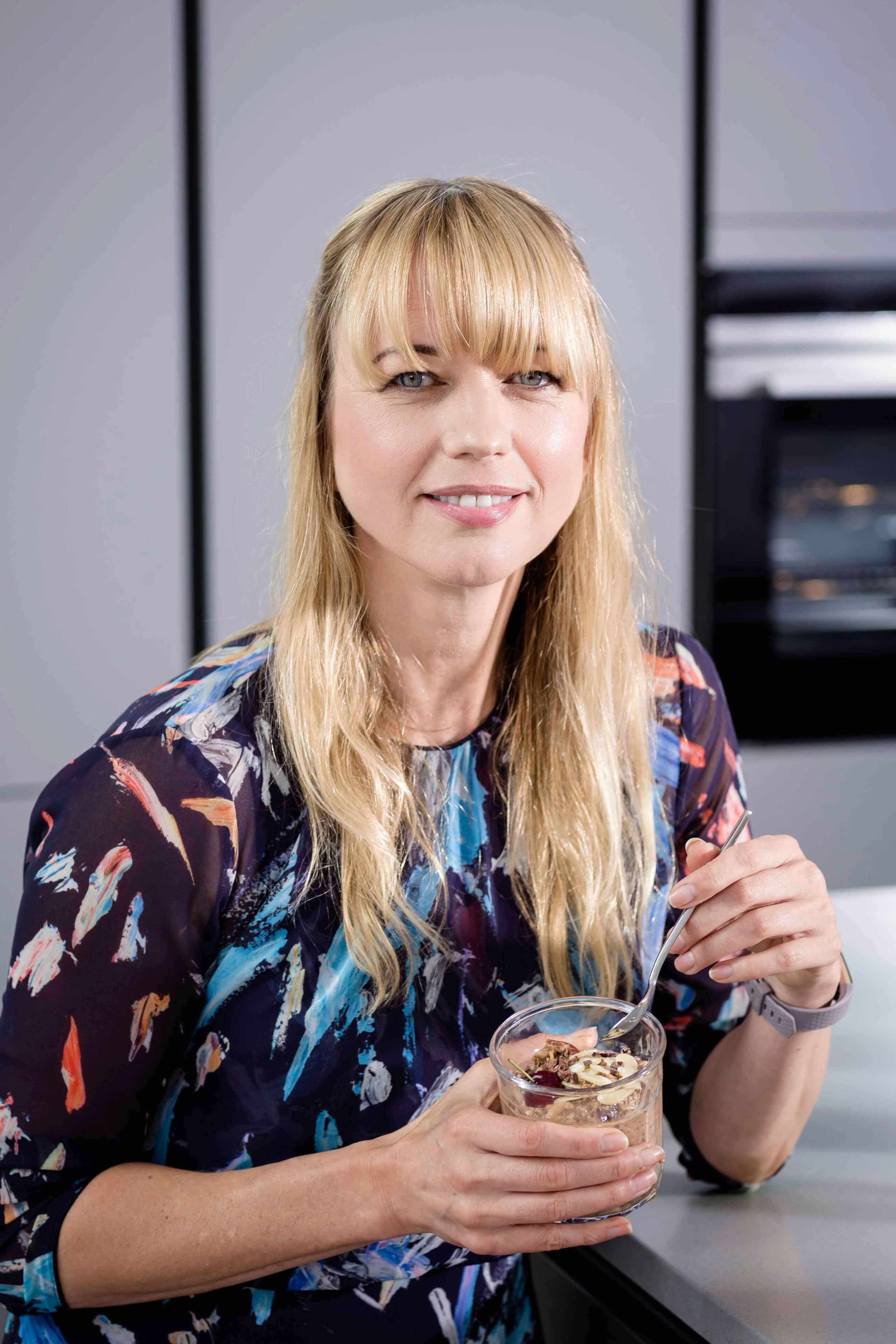 But this is no manifesto for clean eating: instead, a proper respect for organically grown produce and animal welfare: values she learned from her parents when she grew up on a farm. Including a normal, healthy attitude towards food which she’s keen to replicate in her own family.  “When I was a model, so many people had a difficult relationship with food, surrounded by girls who were size 6 or 8.

With my own daughters, I just want them to think ‘a little of what you fancy does you good’. Not stuff with lots of chemicals and additives.” And that’s why organic matters so much, especially with three children at home who automatically go to the fridge as soon as they get home from school.

It doesn’t have to cost a fortune, either, she insists: the market for organic food nowadays is fine tuned to the needs of consumers. “Organic milk and yoghurt, for example, it’s very competitively priced – it’s the same with fruit and veg. And although we’re trying to eat less meat – if you’re going to buy a chicken it will taste better if it’s taken longer to grow and eaten good stuff from the ground like it’s supposed to. And of course, if you’ve paid a bit more you’ll really try not to waste anything. Making leftovers into a curry on a Monday night, for example.” 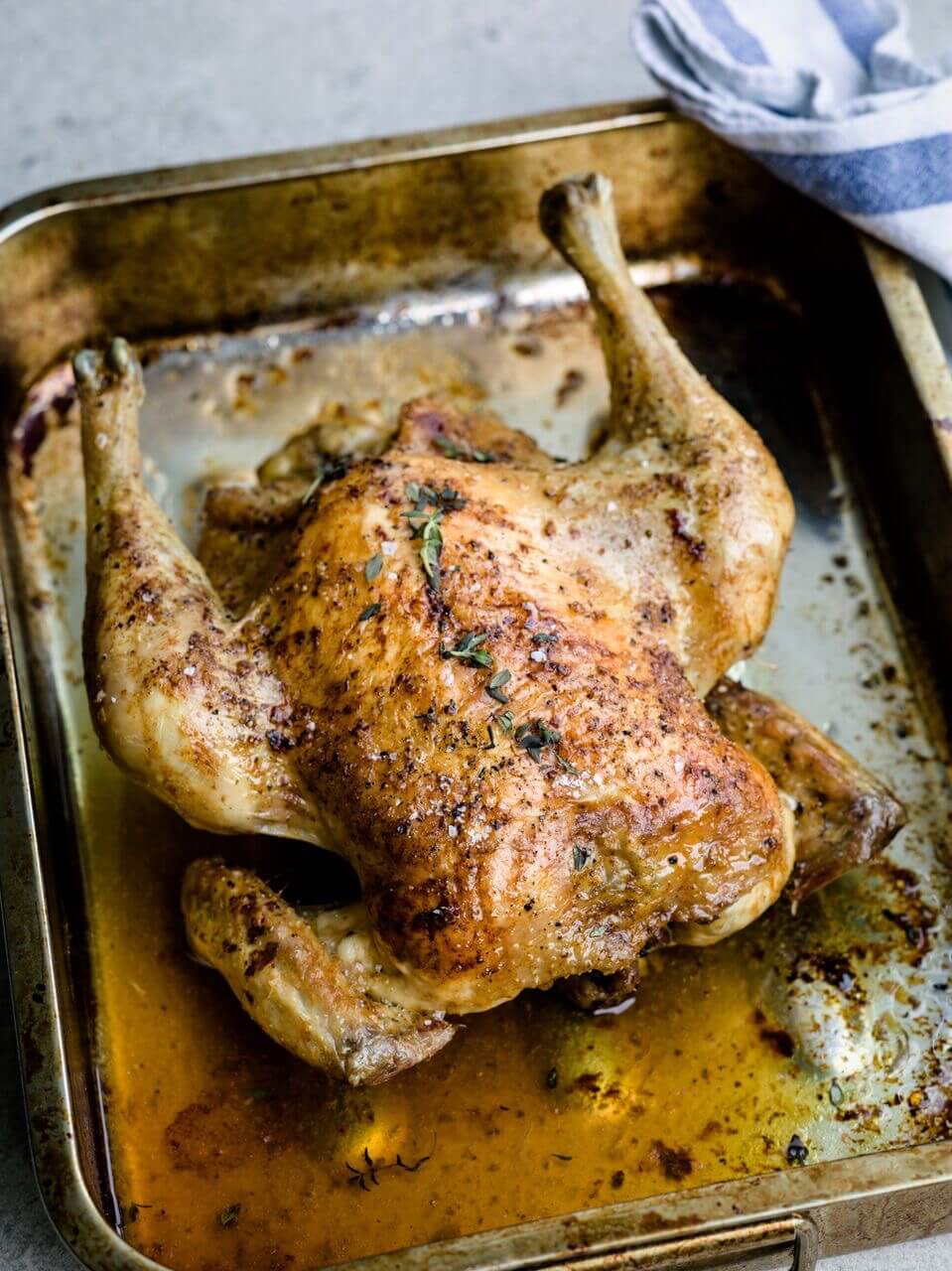 Not that every experiment is a success, of course as she surfs the internet for recipes to use up odd bits of ingredients. “I look in the fridge and hate wasting food. It’s all got to be eaten, which drives my husband slightly mad. Mind you, the worst thing I tried making was cod and cauliflower. I did it with rice and it honestly looked like a ghost plate.” 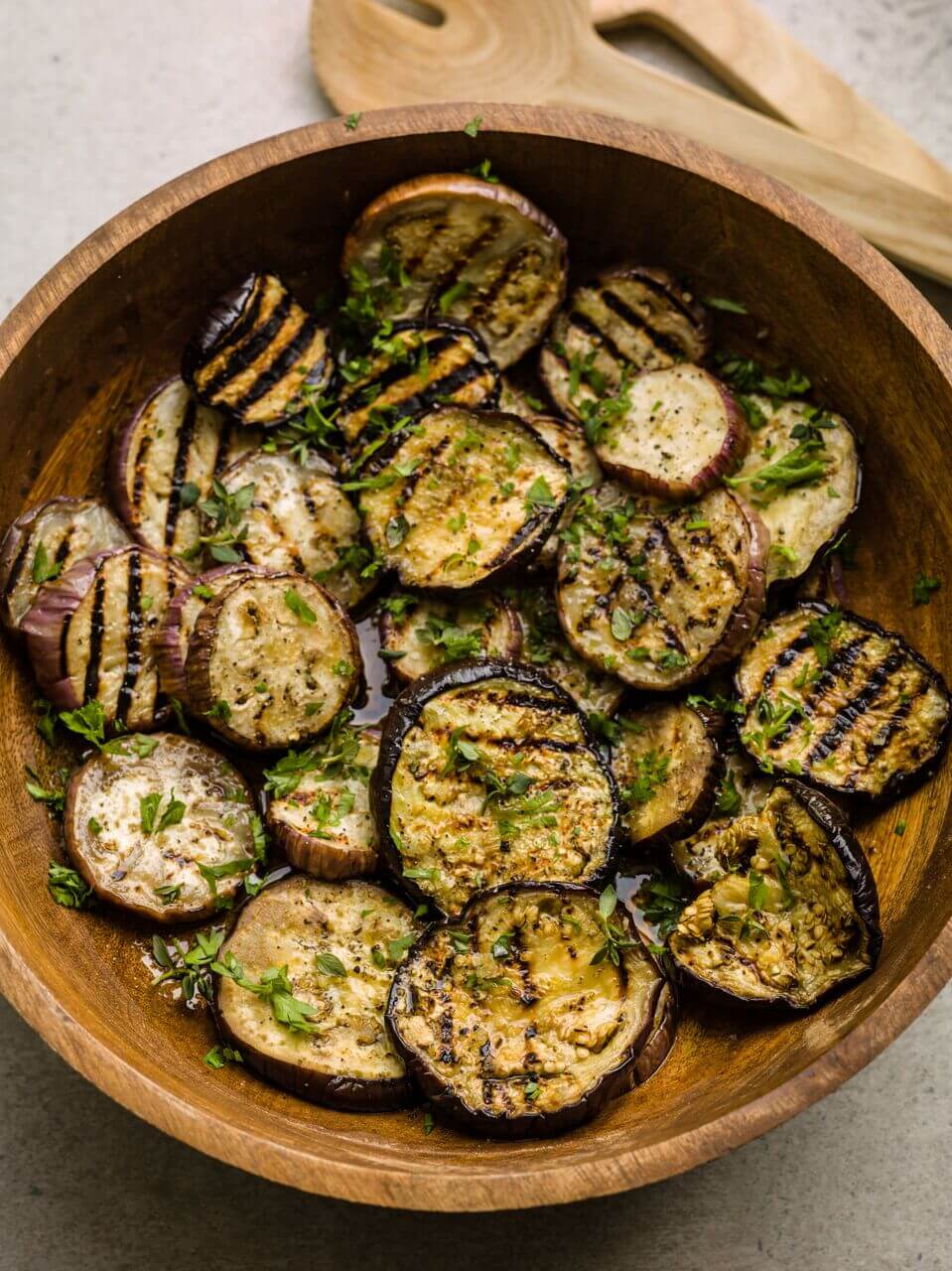 Behind us, cook and food writer Rosie Birkett is enthusiastically chopping her way through a mountain of tomatoes, preparing a dinner for Sara and some of her best friends. And that’s what the #FeedYourHappy campaign is all about – celebrating friendship with a massive table laden with all of Sara’s favourite foods. So what’s on the menu? “We’re going to have poached salmon, and roast chicken, and Rosie will show me what to do with an aubergine because I honestly never know what to do with them. And tomato salad, I love that. I just like food that’s simple, fresh, and cooked nicely – nothing too fussy.” 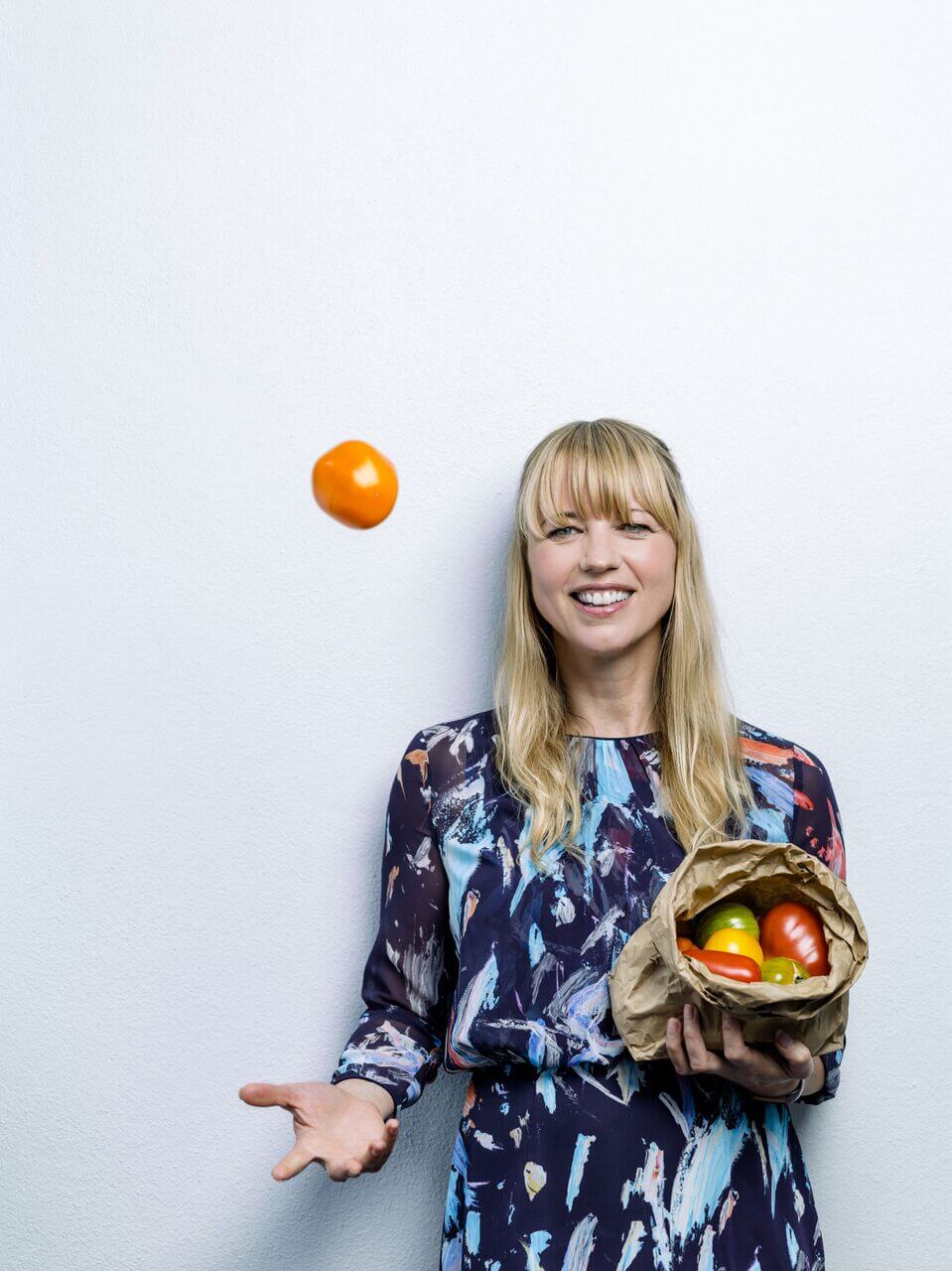 The chicken is roasting in the oven, the salads are being scattered with herbs, the guests are almost here: by now I have forgotten I am supposed to be doing an interview and we are just chatting about restaurants and our favourite dishes and how to cook an apple pie. Respect for the environment, a properly healthy attitude, and fantastic produce to cook with: proof, if you ever needed it, that organic food really is something to celebrate.

Sara Cox is the Organic Trade Board Ambassador for the #FeedYourHappy campaign – celebrating  organic food that’s better for us, for animals and for the environment.