#SheStartedIt100: Top 10 Women to Watch in the Arts 2020By Francesca Brooking

Introducing #SheStartedIt100: our definitive guide to the top 100 women to watch in the UK 2020. From media to tech, we’re giving you the lowdown of the UK’s most exciting female leaders, creatives and entrepreneurs to watch this year. What’s more, this International Women’s Day, we’re hosting #SheStartedItLIVE, our flagship 2-day festival of female empowerment, taking place on 13 & 14th March 2020. Book your ticket here. Here are the top 10 women to watch in the arts industry: 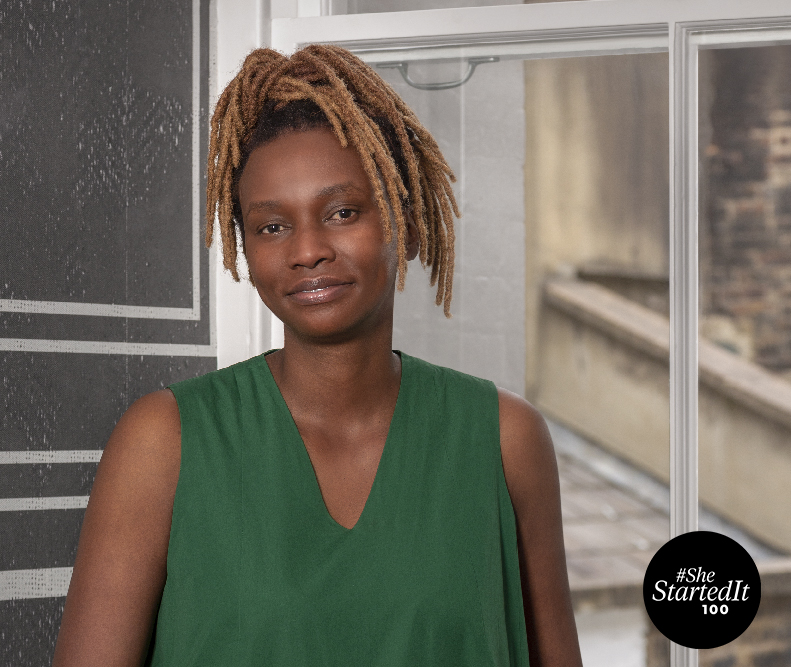 Her Story: Shiro Muchiri is the founder of art and design concept, SoShiro, which brings different cultures to life through collections of furniture and art. She was born in Nairobi, with few opportunities available to her but a love of architecture and art. As a teenager, she went up to an interior architect and told him she wanted to do what he did, so he gave her a job. His office overlooked the Italian Embassy and library, where she researched Italian architecture. By chance, somebody was handing out leaflets about Italian universities outside the Embassy, so she applied and went to study in Milan. She then moved to London and became Creative Director of Interni Design Studio. She has now launched SoShiro, creating collections with a worldwide network of artists and artisans – each representing the highest form of skill in each area and using the finest materials. 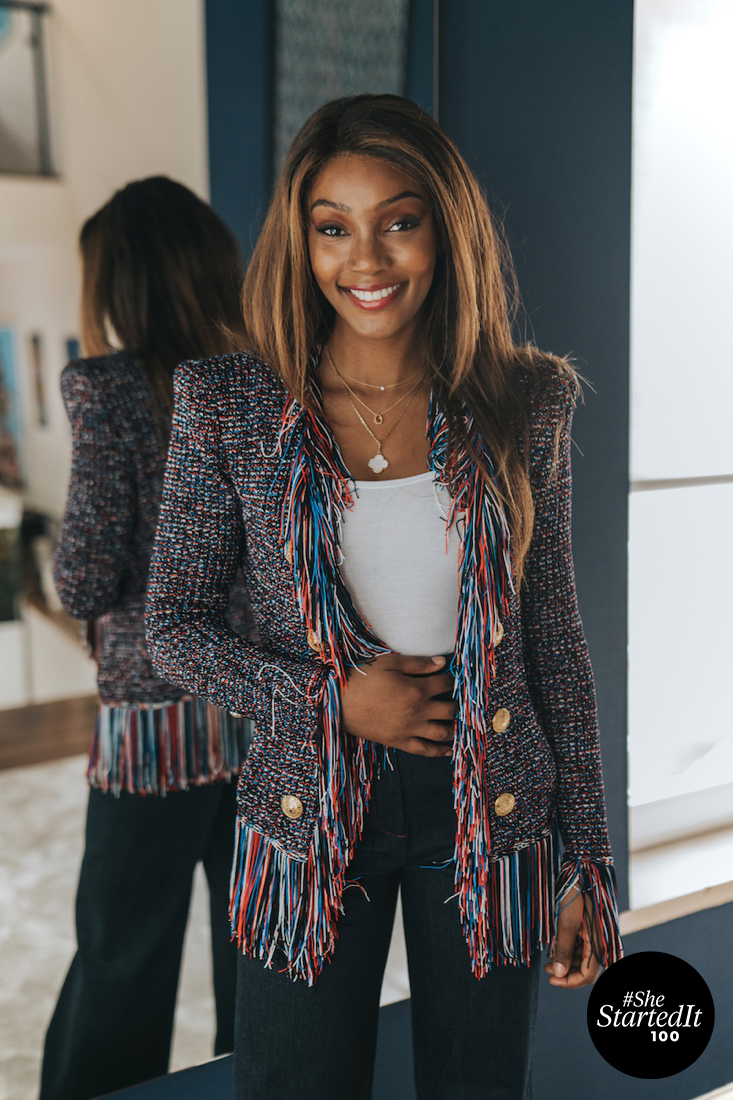 Her Story: Simi Launay is a British artist, collector, economist and entrepreneur, currently residing in Cascais, Portugal. As a practising artist, inspired by her own cultural duality, Launay gained commissions for her portraits but experienced difficulty when approaching galleries for representation. In 2017 Launay moved from London to Cascais, Portugal where the idea for Ungalleried was conceived – a part digital /  part physical art gallery that represents emerging and contemporary artists on an international scale, carefully curated by a group of experts. 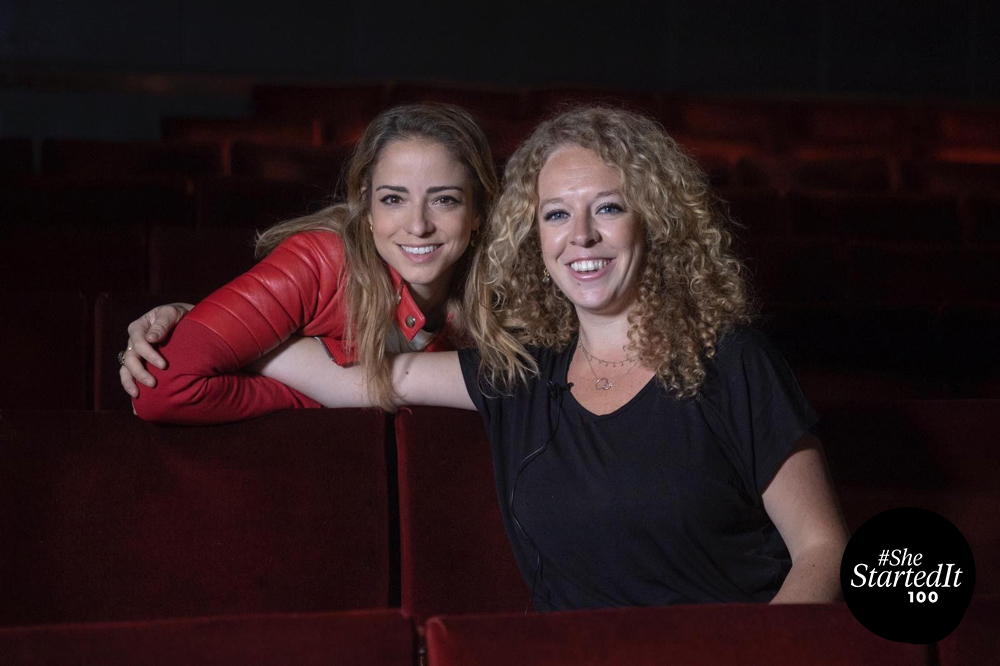 Their Story: Former Royal Ballet ballerina Pietra and composer Ella founded Sisters Grimm in 2009 to make a difference in the world of live entertainment. They created a new genre of dance-musicals to tell stories which impact individuals into cultural and social change. They wanted to see shows that were culturally themed, socially relevant and engaging for audiences by not only being high-calibre and entertaining but also accessible. This is achieved through honest collaboration with local artists producing large scale shows which celebrate that culture. Their shows are Grammy-nominated, critically acclaimed and award-winning. They have received standing ovations in venues including the Royal Albert Hall, London’s West End and Royal Variety Performance. Sisters Grimm’s large social impact programme offers insights into the creative process, introducing new career paths and raising aspirations with almost 6000 beneficiaries to date. 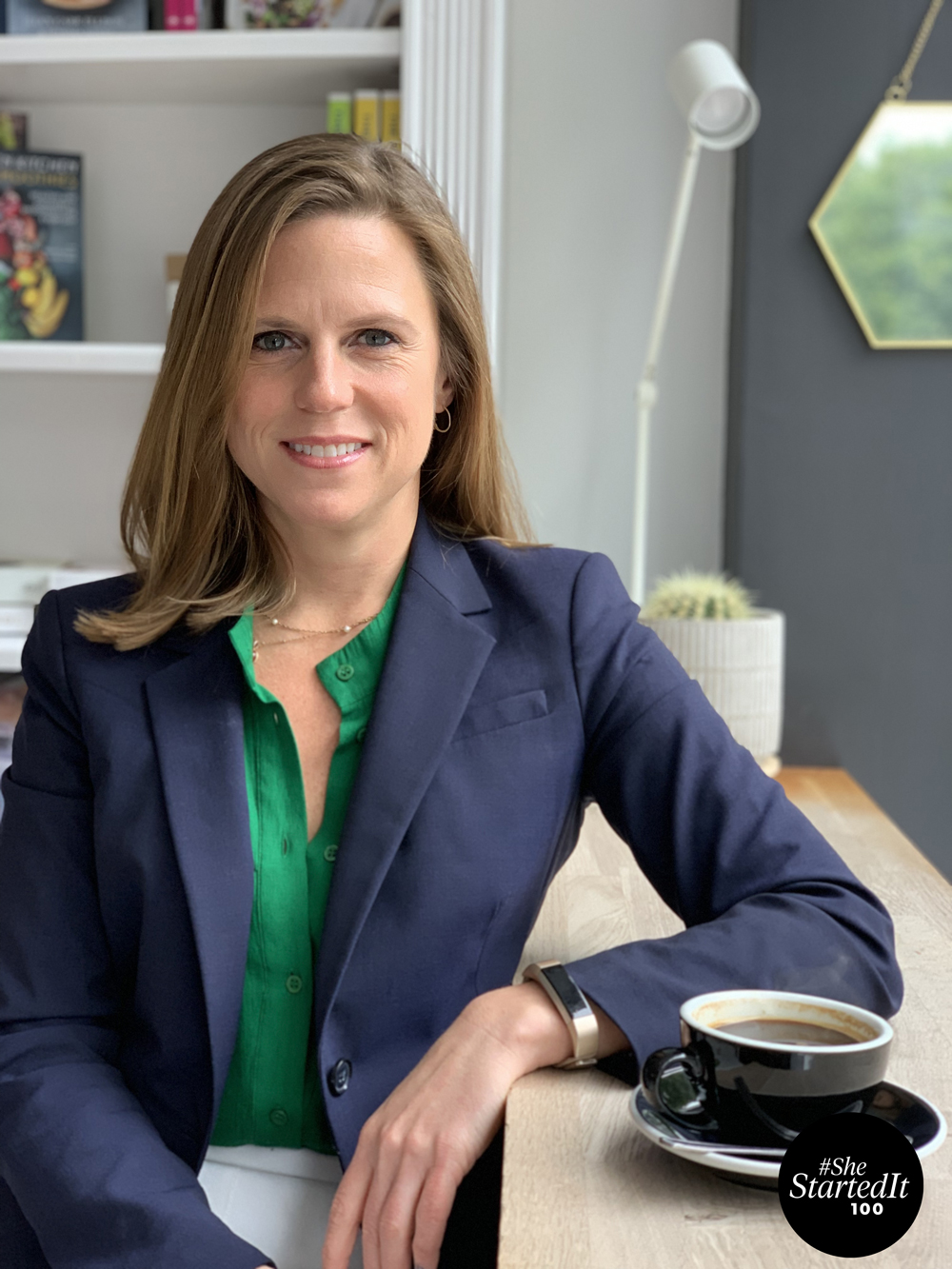 Her Story: Elizabeth joined the Affordable Art Fair team as the UK Director in 2019, and is absolutely passionate about the arts and removing the hierarchy and elitism that often sits alongside buying art. Previously Exhibitor Services Manager at Frieze Masters since 2015, her career spans the range of the art market. Born in America, she originally relocated to the UK to complete her masters at Christie’s. She has helped to run a gallery in Mayfair, launched the art, antiques and design fair, Masterpiece London; set up her own art PR consultancy, and, most recently, piloted Frieze Masters through the past four fairs. 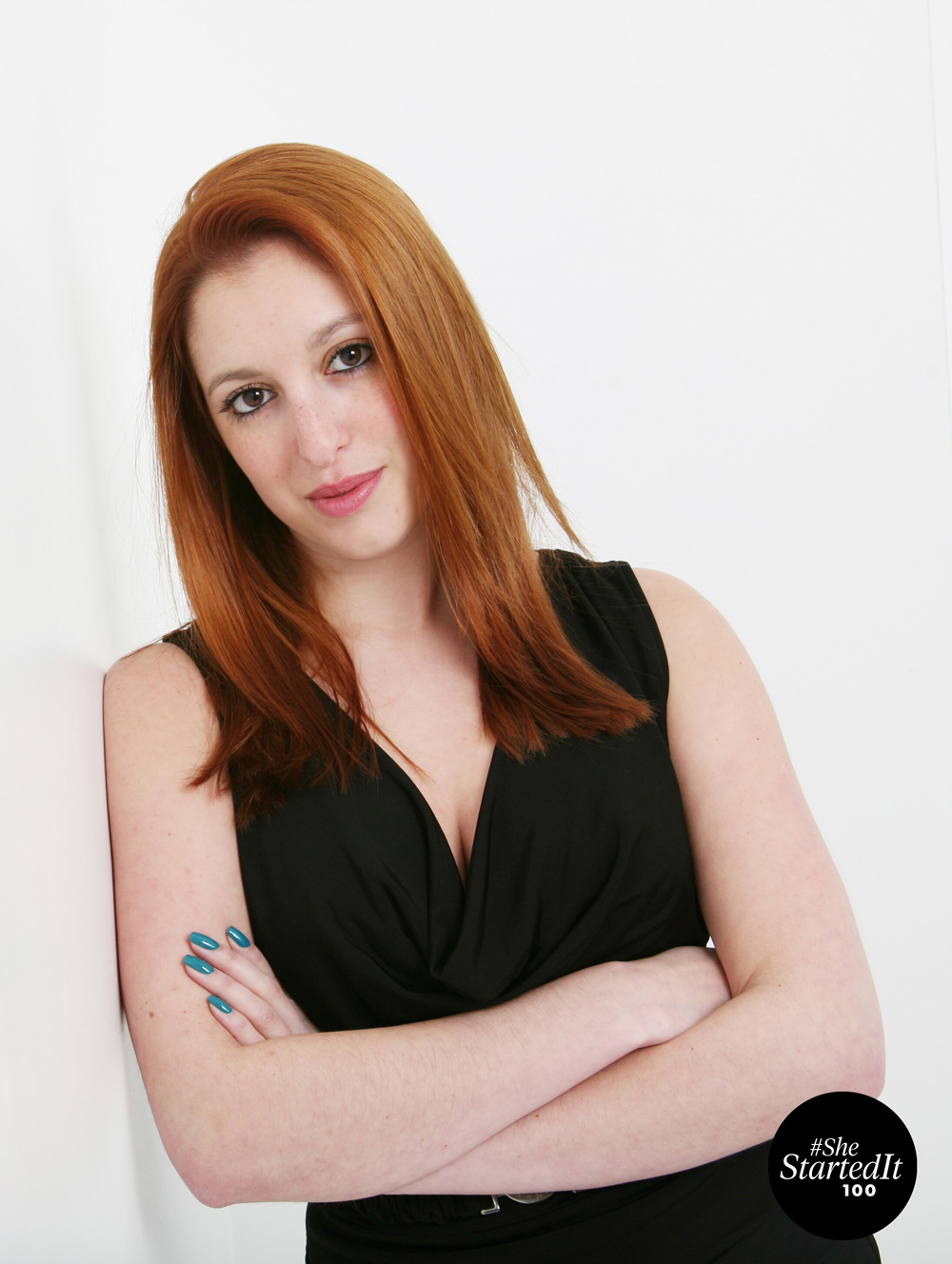 Her Story: Chloé Nelkin is the Director and Founder of Chloé Nelkin Consulting, a leading Arts PR and Marketing agency working with established and emerging clients across visual arts, Fringe theatre, circus, opera and heritage sites. She started her company solo from the kitchen table while studying for her masters, the Chloé Nelkin Consulting team has since expanded and is a key feature in the Edinburgh Fringe and London theatre scene. The company will be celebrating its 10th anniversary this year. 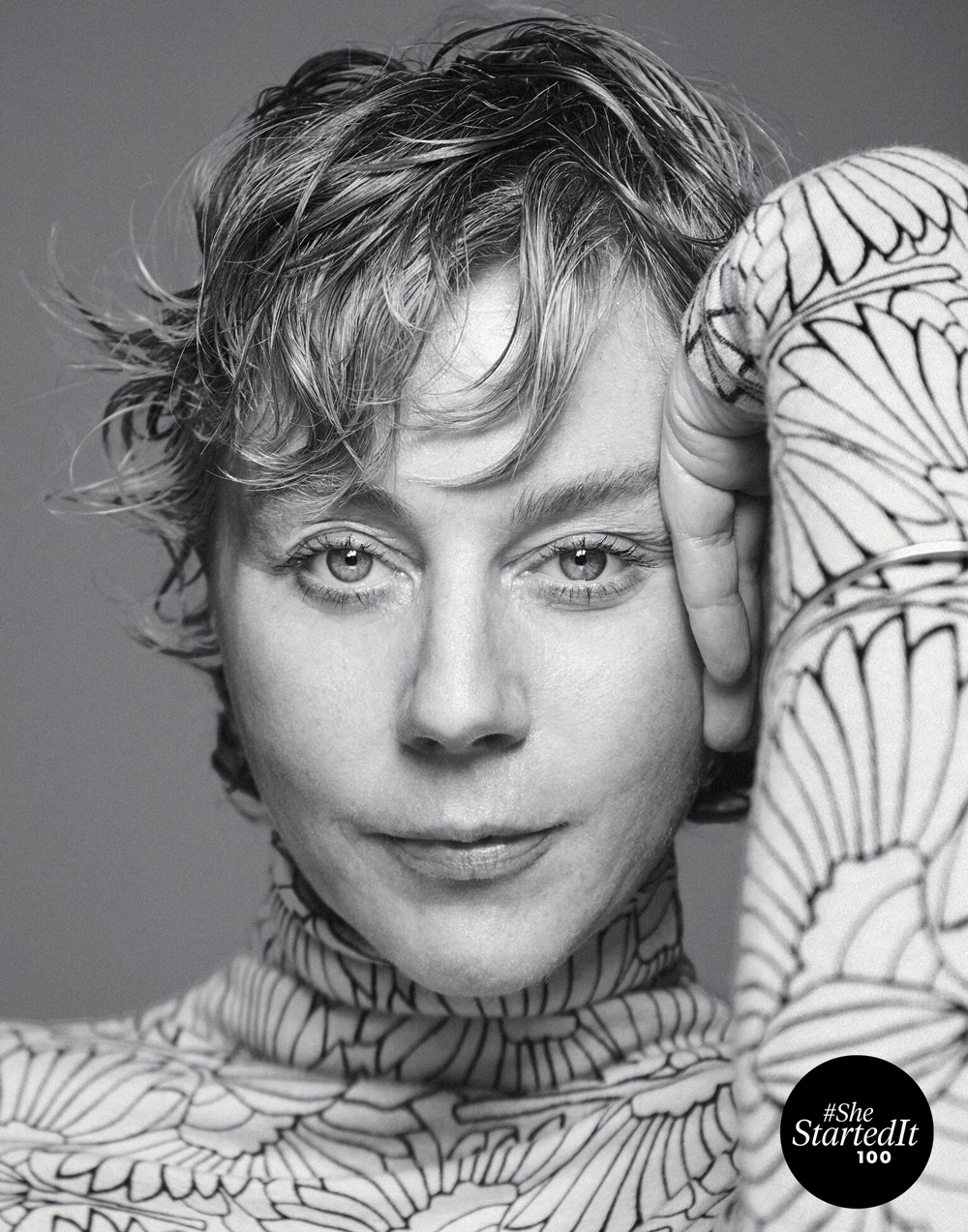 Her Story: A former model who worked with renowned photographers including Annie Leibovitz and Patrick Lichfield, Samantha is now dedicated to the promotion of contemporary female storytelling, creating portraits of the women who inspire her and promote female empowerment. Modern female trailblazers featured in her recent portrait series IKONA | Mirrored Interior include Jane Goodall, Malala Yousafzai and Caitlin Moran and 10% of the revenues from the project are donated to Working Chance, the UK’s only recruitment consultancy for women leaving the criminal justice system. 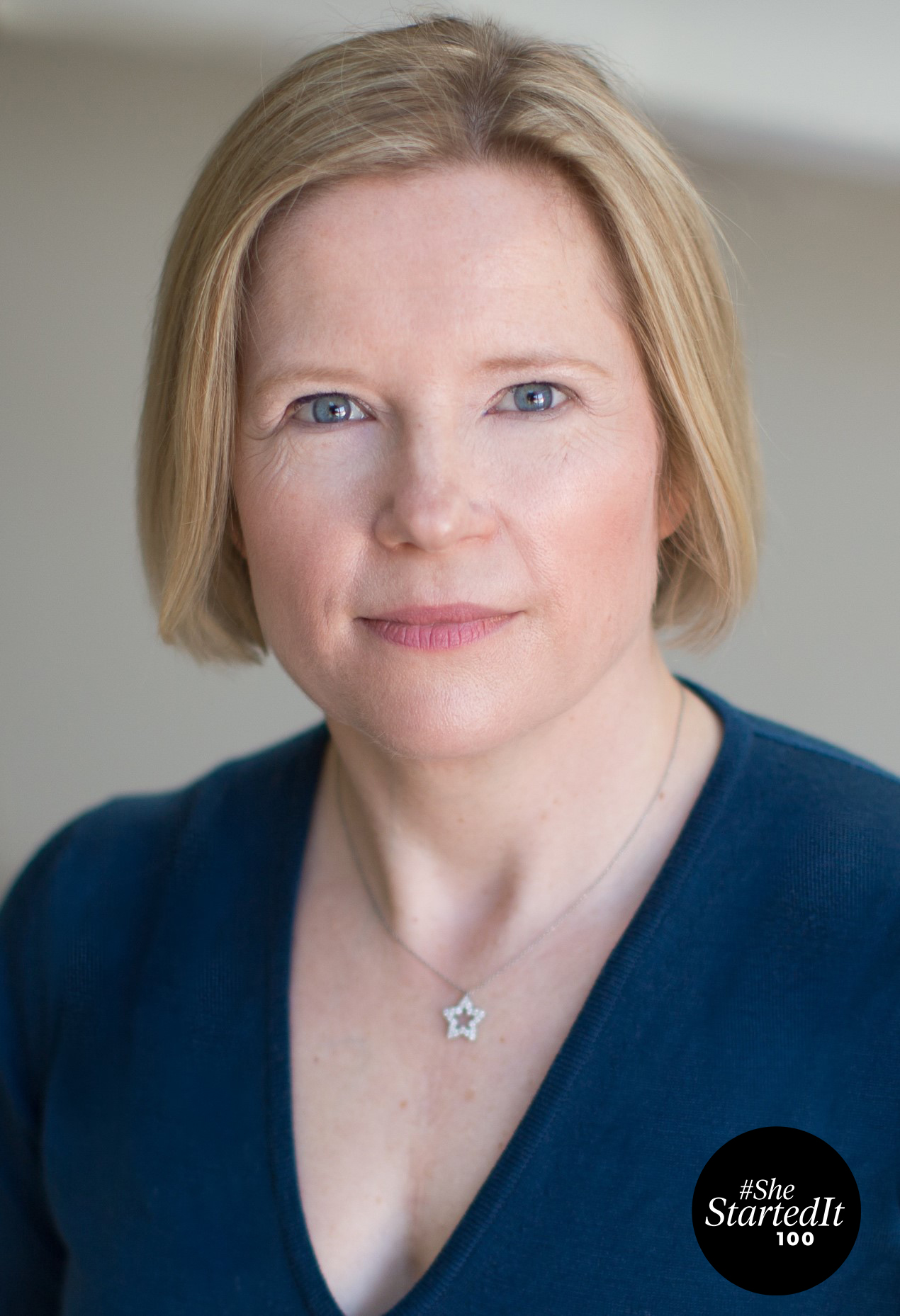 Her Story: Esther is a professionally trained actor. She owes her career in audiobooks to her impersonation of Joanna Lumley and has since narrated over 120 books. She is proud to be the voice of Enid Blyton’s Secret Seven Series, Sophie’s story in “Anatomy of a Scandal” by Sarah Vaughan and has narrated one of her all-time favourite classics, “Tess of the D’Urbervilles” by Thomas Hardy. Esther also provides the voiceover for technical e-learning and corporate explainer videos, drawing on many years of education and business experience to bring technical material to life. She is particularly adept at making medical language sound natural. Esther also a creative coach and she is currently working on her second book. 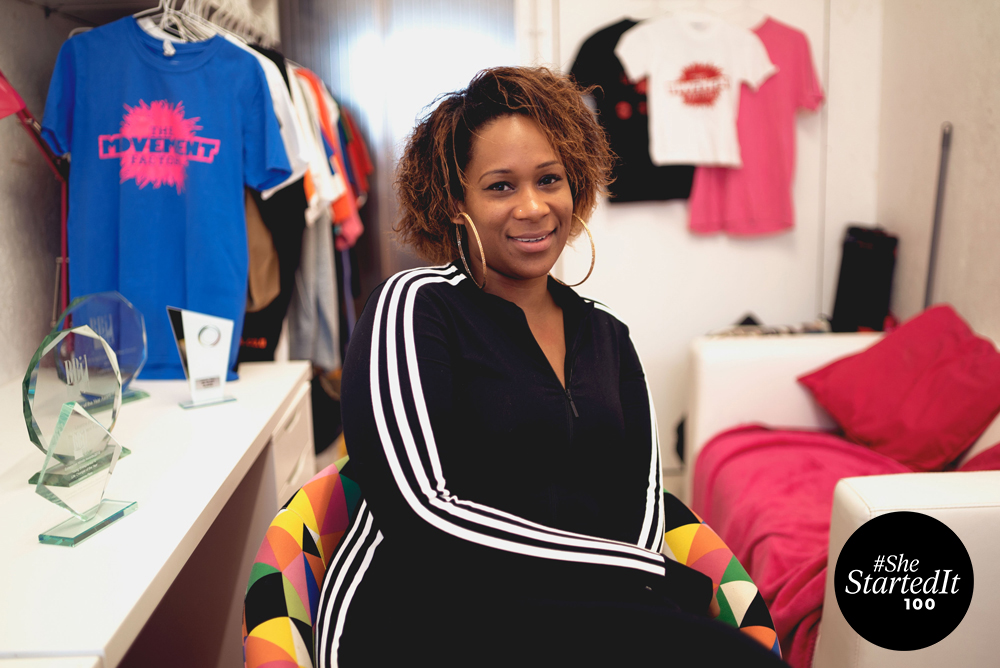 Her Story: Leanne Pero was one of the first members to join Peckham Levels in 2017 with The Movement Factory, an award-winning community dance empire. They’ve recently worked with Nike on their latest Air Force One campaign. In 2016, Leanne was diagnosed with stage 3 Breast Cancer. Using her platform to raise awareness for cancer, she began blogging – detailing her journey and the challenges she faced as a woman of colour when accessing cancer support services. Leanne created the Black Woman Rising support group to provide a free, safe space for women of colour to talk openly about their cancer battles. Leanne went on to set up her own cancer charity, ‘The Leanne Pero Foundation’, subsequently creating the UK’s first-ever all Black female cancer exhibition ‘Black Women Rising – The Untold Cancer Stories’, aimed at spreading some much-needed awareness amongst the BAME community. 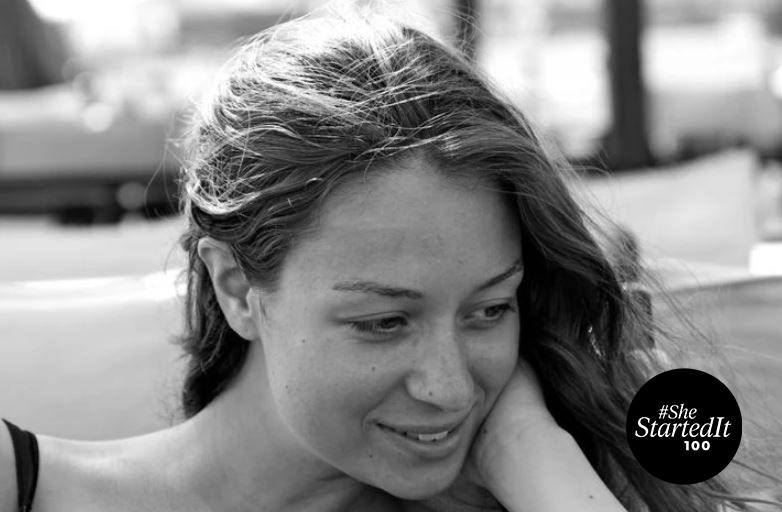 Her Story: A developer and producer of award-winning shorts a feature film, Chiara has worked with BlackBox Multimedia since its inception in 2017. Fluent in English, Italian and French, she is the Head of Development for the entire slate and oversees all BlackBox projects in Europe, working closely with talent, supported by a development and admin team across the UK, Italy and Spain. 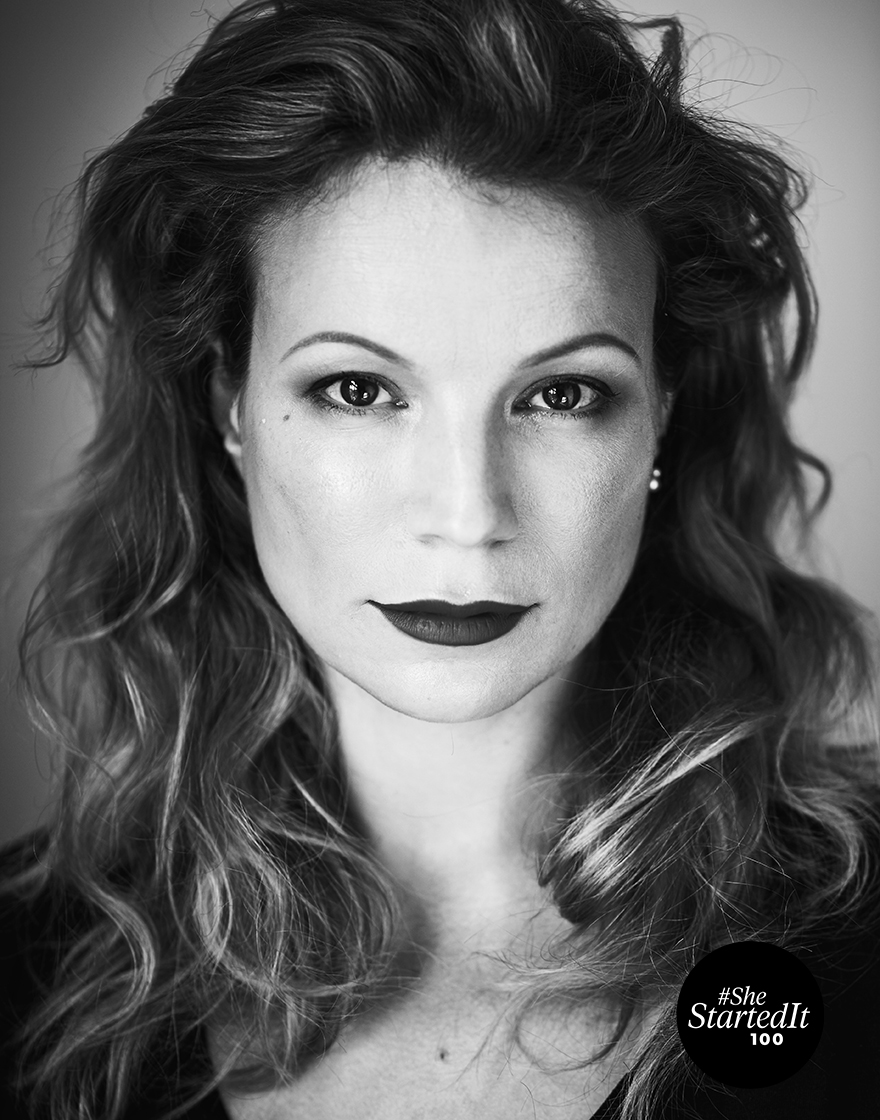 Her Story: Working as a woman in men’s tailoring and reviving the rugged and elegant spirit of her great grandfather’s bespoke tailoring business with his adventurous mountaineering side, at a time when attitudes have changed a great deal towards women in my industry, Jenny creates on the border between traditional bespoke pieces and ready-to-wear.  Jenny’s great-grandfather, Johann Schneider (nicknamed ‘the gentlemen daredevil’), ran a menswear atelier. By trade a tailor, and for pleasure, an adventurer who spent his time riding his horse down the Alps. Jenny’s collection combines nature’s architecture and raw materials with modern cuts and is designed for the ‘creative man who seeks individuality’.