We fully embraced #NationalCurryWeek, leaving no naans unturned in our mission to find London’s best paneer dishes, lamb chops and tasting menus. If you haven’t checked them out, they’re all here for your delectation.

But you know what’s better than a curry? A curry with beer. And not just any beer, Kingfisher beer. Seriously, a pickle tray and a pint of ice cold Kingfisher is a match made in Indian food heaven. Sit down and let’s begin the Kingfisher beer story.. 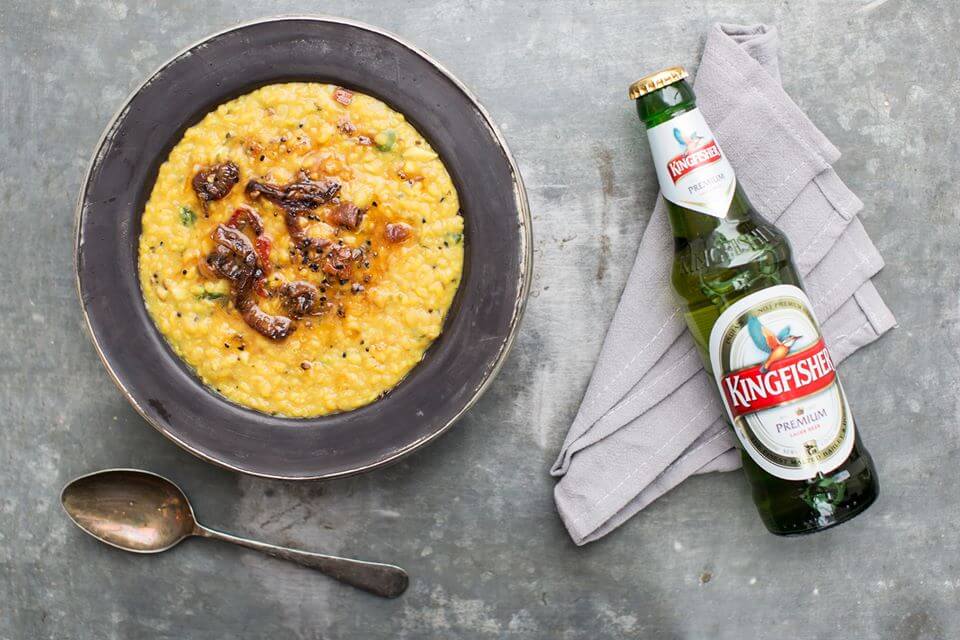 Did you know that Kingfisher is India’s No.1 beer? No we didn’t either, but you can use that gem of a fact down at your local pub quiz. Not only is it ranked as the favourite beer in India, it’s also one of the country’s most heralded exports. However, this triumphant tipple can trace its roots all the way back to 1857 when Castle Breweries first started brewing in the majestic city of Mysore. 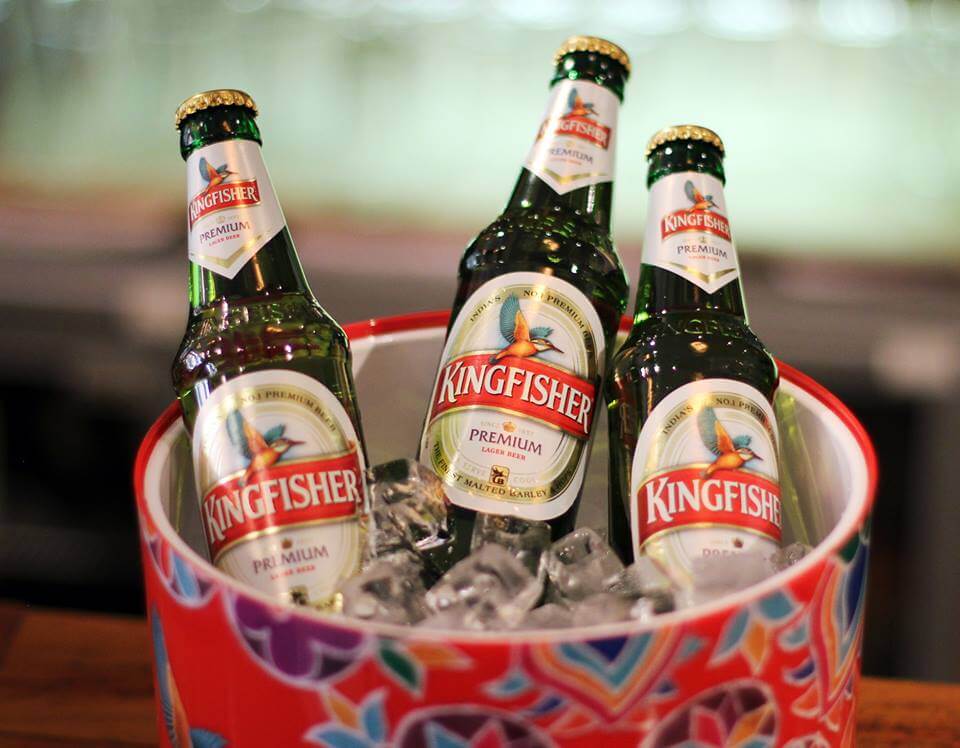 Since this humble beginning, United Breweries has endeavoured to sell their most famous beer from Kerala in the south to Delhi in the north and everywhere in between. In the 1970s, Kingfisher triumphantly spread its wings into other countries and it can now be found across the world, including in the UK where it is brewed to the very same reputable recipe. Wherever wonderful Indian cuisine is being served, Kingfisher won’t be more than an arm’s length away. True, true fact. 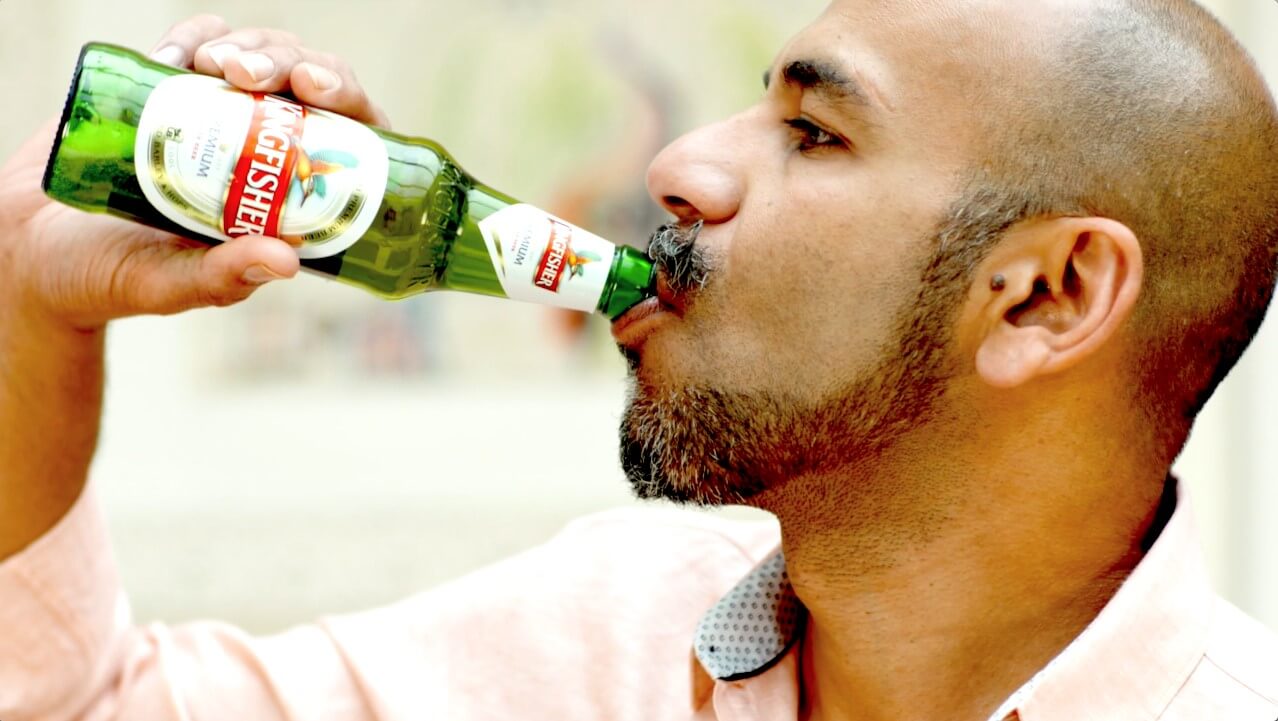 Kingfisher is the first choice in the UK; from Delhi to Doncaster, and MySore to Manchester, us beer loving Brits can’t get enough of the stuff. And if you want to know some stats – Kingfisher Beer recently conducted a survey which showed going for a curry is the No. 1 bonding moment for men (47%).  Nothing beats a good conversation over curry. With its deft balance of light bitterness and subtle citrus flavours, Kingfisher is the perfect partner to Indian food, and will  cut through even the richest of curries.