Let’s get things straight. A matchmaker’s life isn’t all hotel bars and Negronis.

When I started Social Concierge, and embarked on a mission to set up London’s ‘elite’ young professionals, I entered a professional world that is at times glamorous, at others, pure hustle.

Since the Millionnaire Matchmaker hit Bravo TV, charting the adventures of a woman who charges up to $127k for a year in her dating club, more people started to pay attention to the figure of the matchmaker.

Over in the UK, stories of elite dating agencies charging up to £30k a year for a bespoke service have ruffled feathers and portrayed matchmaking as a rich man’s game and a playground for female con artists. It’s a world of Mayfair consultations, Coutts bank transfers and expensive dates at Chotto Matte or Chiltern and, to most, it seems crass rather than necessary.

And yes, I’m at part of this world, and I love it.

Deciding to target young successful Londoners – members pay from £40 a month to £6000 a year to be party of the network – I wanted deal with young professionals who could afford a bespoke service. It was an interested niche, so I created the agency around it. 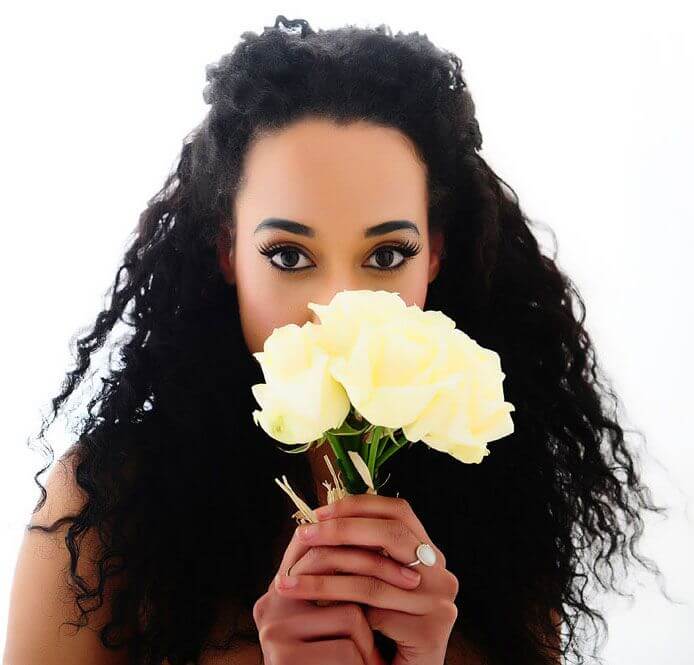 So I brushed up and became more polished than I used to be, gained an encyclopedic knowledge of every hotel bar and members’ club in town and became very comfortable prying into people’s love lives.

The good bit about the job is contact with people who are being really proactive about finding love. Brits have always been behind Americans in this sense but I feel the tide is changing and the stigma of agencies lessoning.

As I only 1accept 10-20% of applicants to the club – smart, sociable, eligible singles –  they’re a pleasure to deal with once through the door. I spend my days putting on private parties; I socialize; I make introductions; I eat most meals in restaurants; I see relationships form. 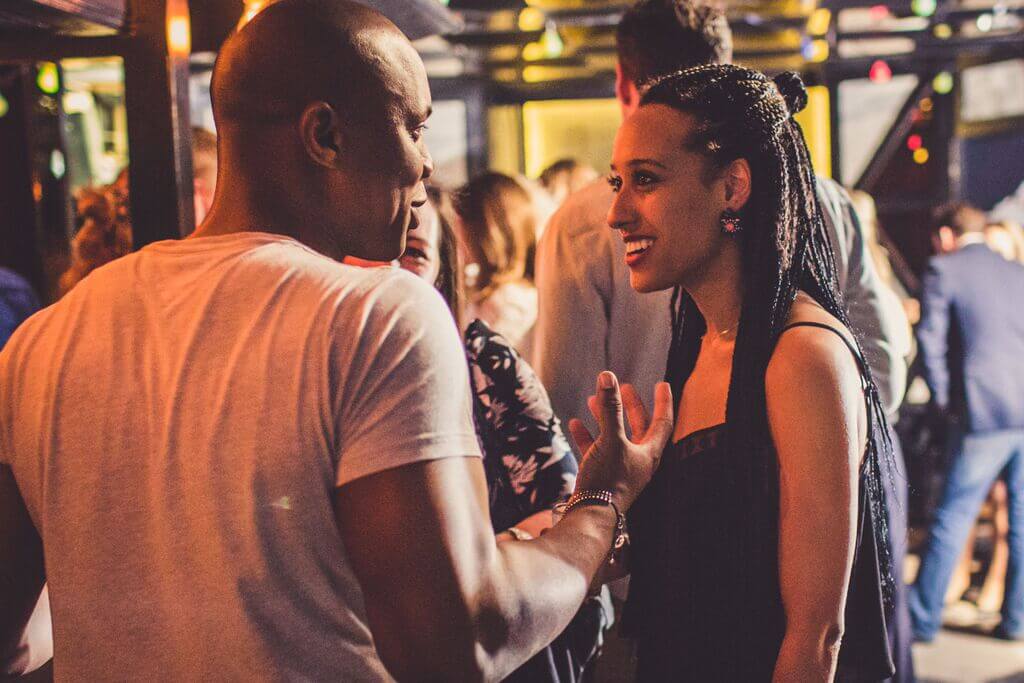 But there’s a side to matchmaking that makes it a really hard line of work. For one, you’re dealing with people’s search for the most important thing in life: love. And as a result, while you celebrate successes, you bear the brunt of failed dates, disappointments and any bad behavior. I’ve had to eject people from the club for standing people up, propositioning threesomes dates and one client “borrowing” hundreds of pounds off a first date before the starters arrived. Usually it’s fine but when it isn’t…

You also become a bit of a recruitment consultant, scouring London for singles that meet the criteria and barking ‘Are you single?’ to strangers at book launches and cocktail parties. Despite tiring office hours you start to go out more than ever – new connections mean new dates for clients.

And for your own love life, well, it can be a mess. I’m now happily in love with a dating industry CEO – he has an app with actual integrity called TrueView – but he too has been victim to a career path that makes you quantify people in terms of looks, age, height, ‘eligibility’. We both believe that what we do has heart and purpose, but the dating industry is full of cheap thrills, hollow algorithms and a very different way of perceiving and weighing up people. He was single for years while working on his app, while I was a serial dater. 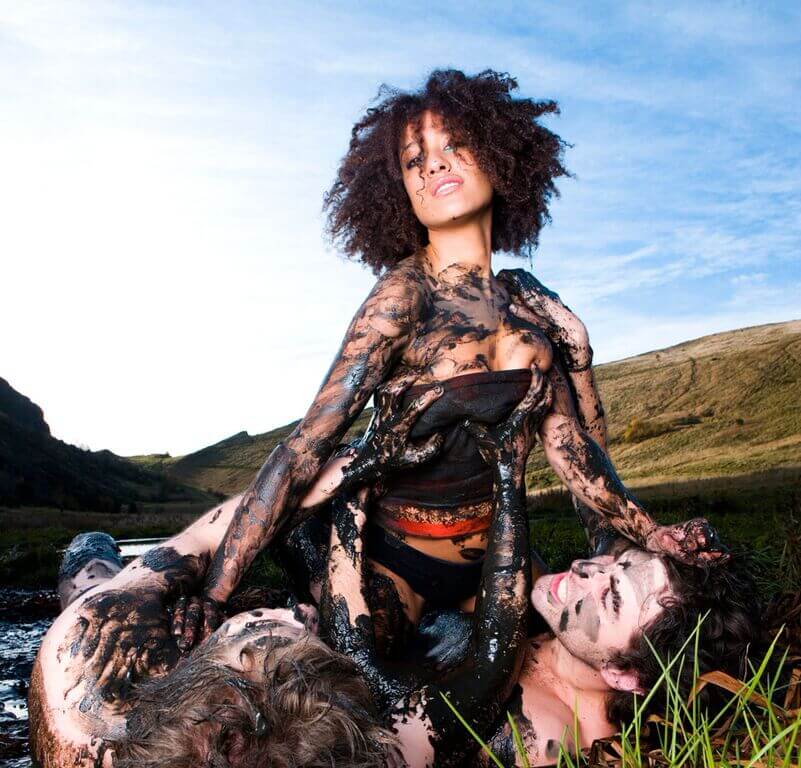 If you spend your days dealing with other people’s love lives, it is bound to affect your own. Not only is the role 7 days a week, from breakfast meetings to evening cocktail consultations to weekend coffees, but you start to perceive every man you meet socially as a potential client, rather than lover. Acting as a relationship therapist, you start to pick out imperfections in your own relationship and become less patient, less likely to stick around to make things work. Only when I became a matchmaker did I start breaking up with people if the ‘format’ of our relationship wasn’t right. Whether that’s a positive or not I’m yet to decide.

But matchmaking, in its new form, is something I believe in and love doing. There’s not a magic formula – I work on the logical basis of recruiting similar eligibles to my club and introducing them at parties and on one-on-one dates. There is skill involved – an ability to read people, work with people and get them comfortable with socializing and flirting – and behind it is a genuine belief that if you want to find love, you have to be proactive and put yourself in a situation where you’re going to meet people. Swiping is lazy. 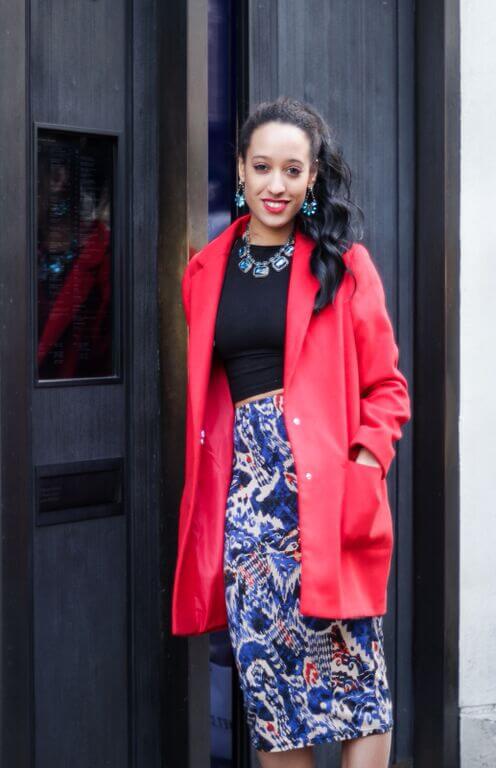 And though I have to deal with constant criticisms about my prices – ‘£200 for a single date??’ – us matchmakers know how hard we hustle to optimize the chances of love. No, you can’t really buy love. But you can buy good introductions and, frankly honey, whatever works. 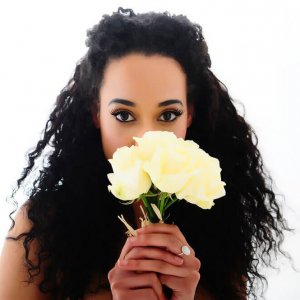 Nana Wereko-Brobby is a professional date concierge, matchmaker and party planner. She runs London-based dating agency Social Concierge, organising elegant drinking and dining events for her handpicked members. From secret supperclubs to intimate cocktail parties, Nana’s mission is to change the way Londoners date, taking the stress away from interview-style dating and making it more fun.