We’re celebrating International Women’s Day by sitting down with the founder of the sassiest food brand around – Cassandra from PROPERCORN. Since launching in 2011, PROPERCORN has become a powerhouse snack, and is now a regular fixture on supermarket shelves. They took over London last year with their incredible colourful posters and buses, and launched their new cracking new flavour – Smooth Peanut & Almond. Wanna know what it takes to start your own food business? Well, read on: 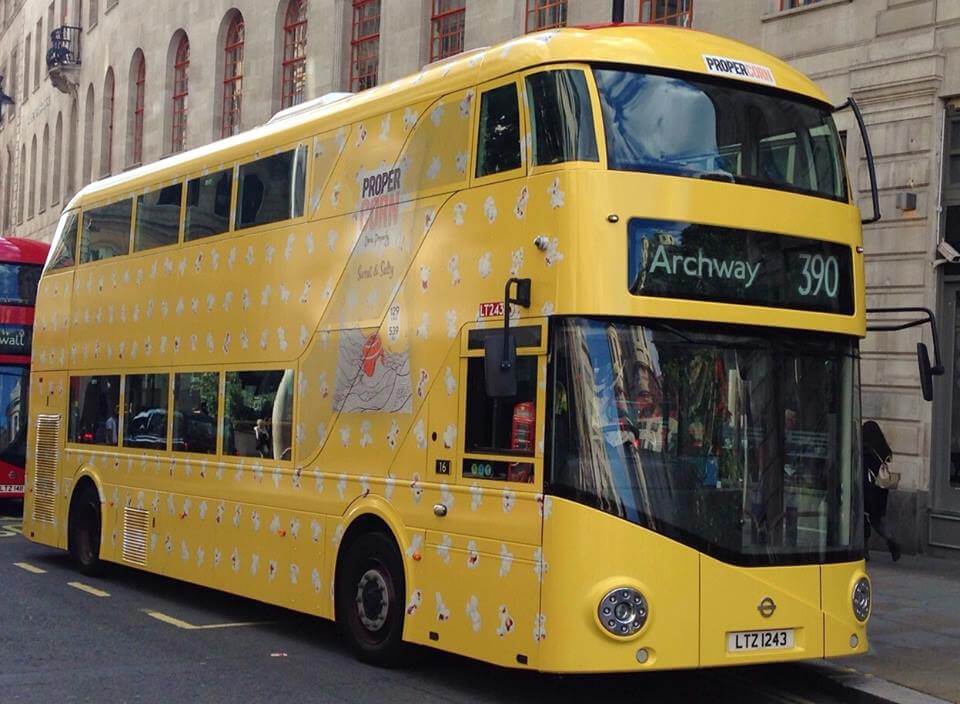 So, Cassandra, how did the idea for PROPERCORN come about? 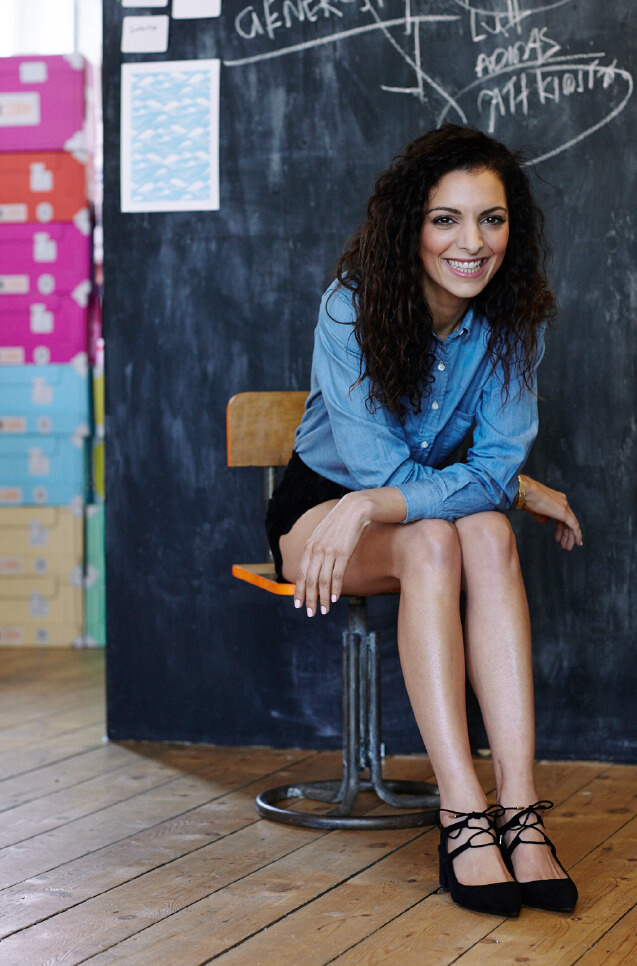 I’d always wanted to run my own business but PROPERCORN was the first idea I felt really passionate about. I was 25 and working in Soho when I spotted the gap for a snack which genuinely delivered on health as well as satisfaction. When I told my mum of my idea, she reminded me that the last present my father bought me before he passed away was a vintage popcorn machine. This little bit of serendipity combined with my entrepreneurial itch gave me the confidence to quit my job and give PROPERCORN a go.

What tips would you give people who want to start their own business?

There are plenty of armchair entrepreneurs out there with brilliant ideas but you have to be pretty fearless to make the leap. That’s often the only difference between those that make it and those that don’t.

What set backs did you face when helping to set up PROPERCORN? 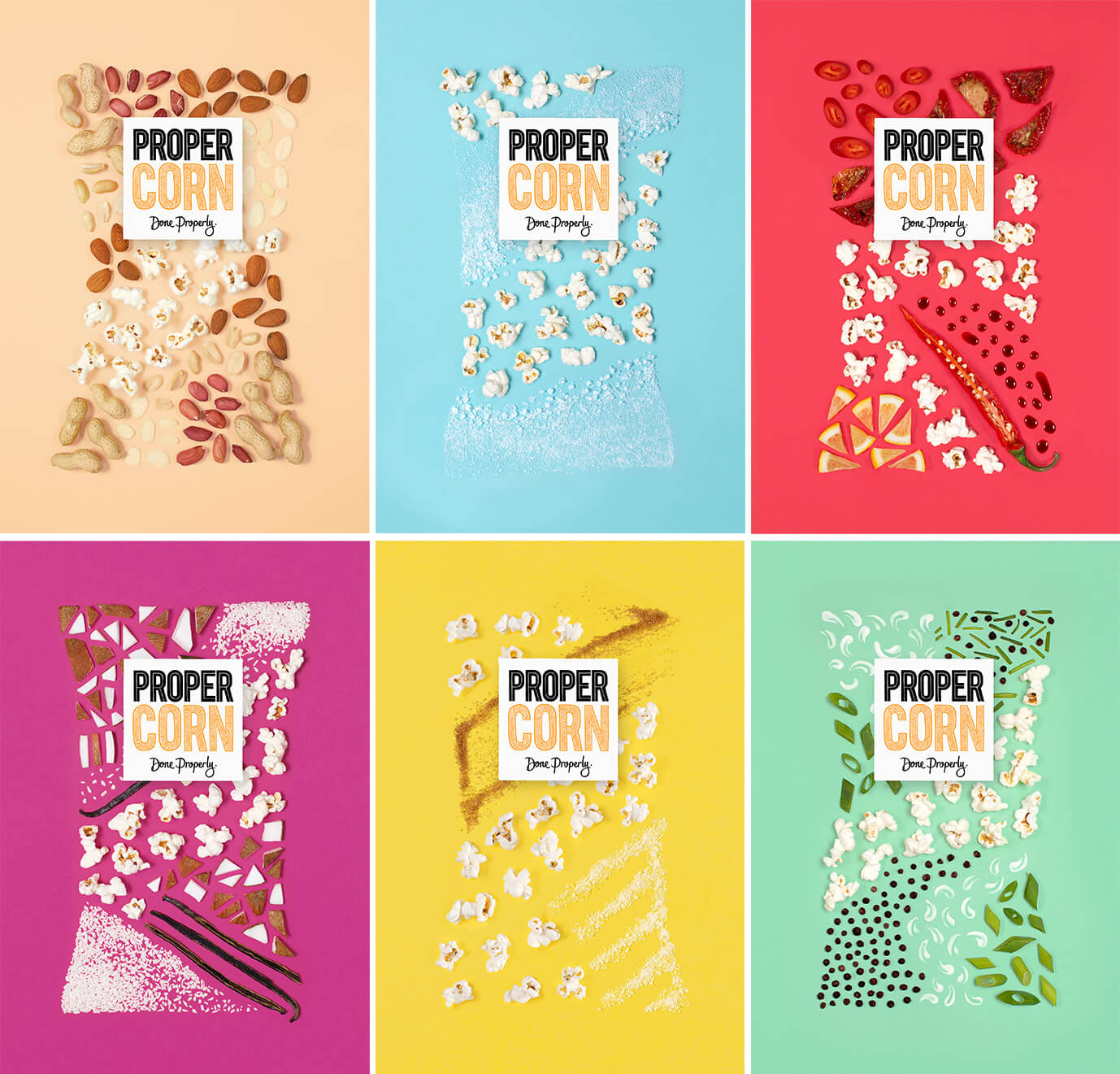 One of the biggest challenges was getting people to take me seriously. I was a 25 year-old girl with absolutely no experience, so trying to command respect in the male-dominated world of manufacturing proved tricky! I was told on several occasions to go and ask for my old job back but wasn’t easily dissuaded. You have to prepare to be knocked back occasionally.

It varies so much from day to day and that’s what I love about my job. I can begin with finance, move into international strategy, debate the pantone of our next packet and then meet with a talented photographer to discuss potential collaborations. As we grow internationally, there’s also a lot more travel involved – certainly never a dull day here!

How did your idea become a reality? 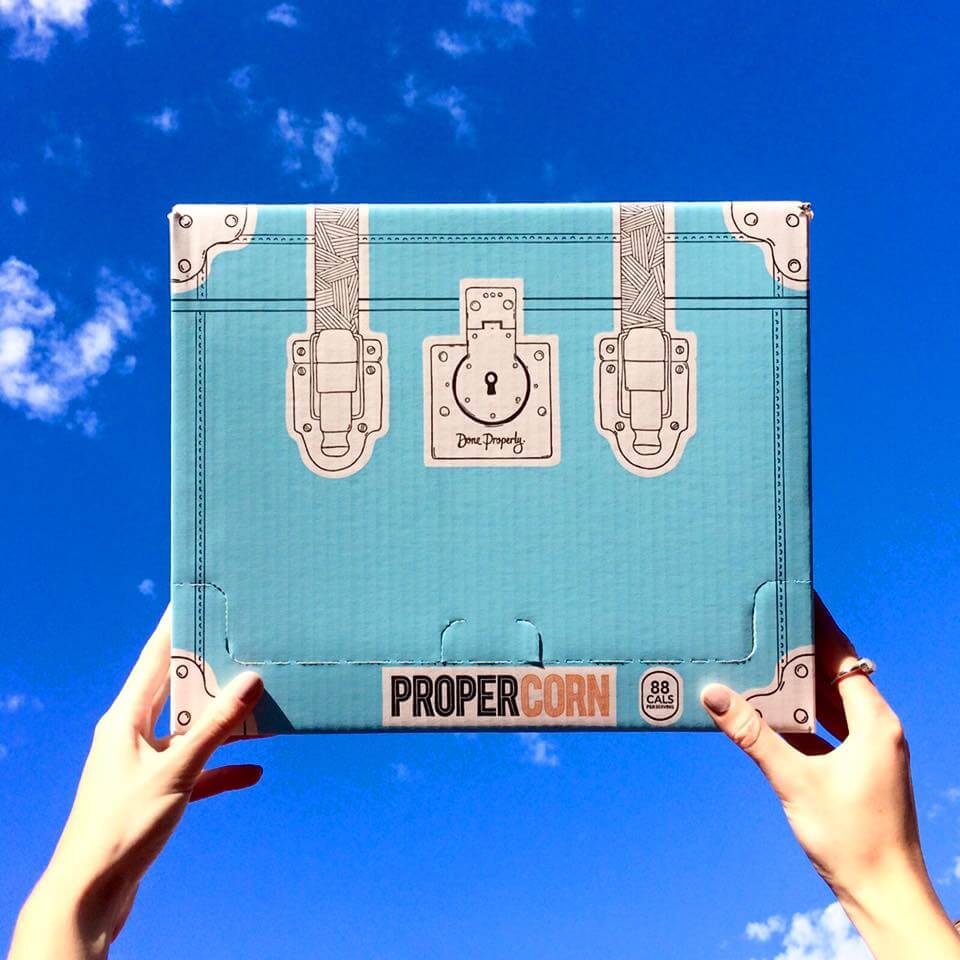 After I quit my job in advertising, I moved back home and took on several- often pretty dubious- temp jobs in order to save some money. It then took two years of seasoning popcorn in a cement mixer and plenty of blagging to make PROPERCORN a reality. My good friend Ryan came on board as my business partner in 2011 and we secured our first listing in Google headquarters that same year. We started out making popcorn necklaces and packing boxes from Ryan’s flat and are now stocked in 9 countries, with an amazing team of 40 based in King’s Cross.

How hard do you think it is to start your own company in 2016?

There are always going to be challenges when starting your own company but there’s a real buzz around new business and start-ups at the moment. The support available online has really helped reduce the barriers to entry and means we’re seeing some seriously exciting talent emerge, all over the world.

Favourite flavour from the range? 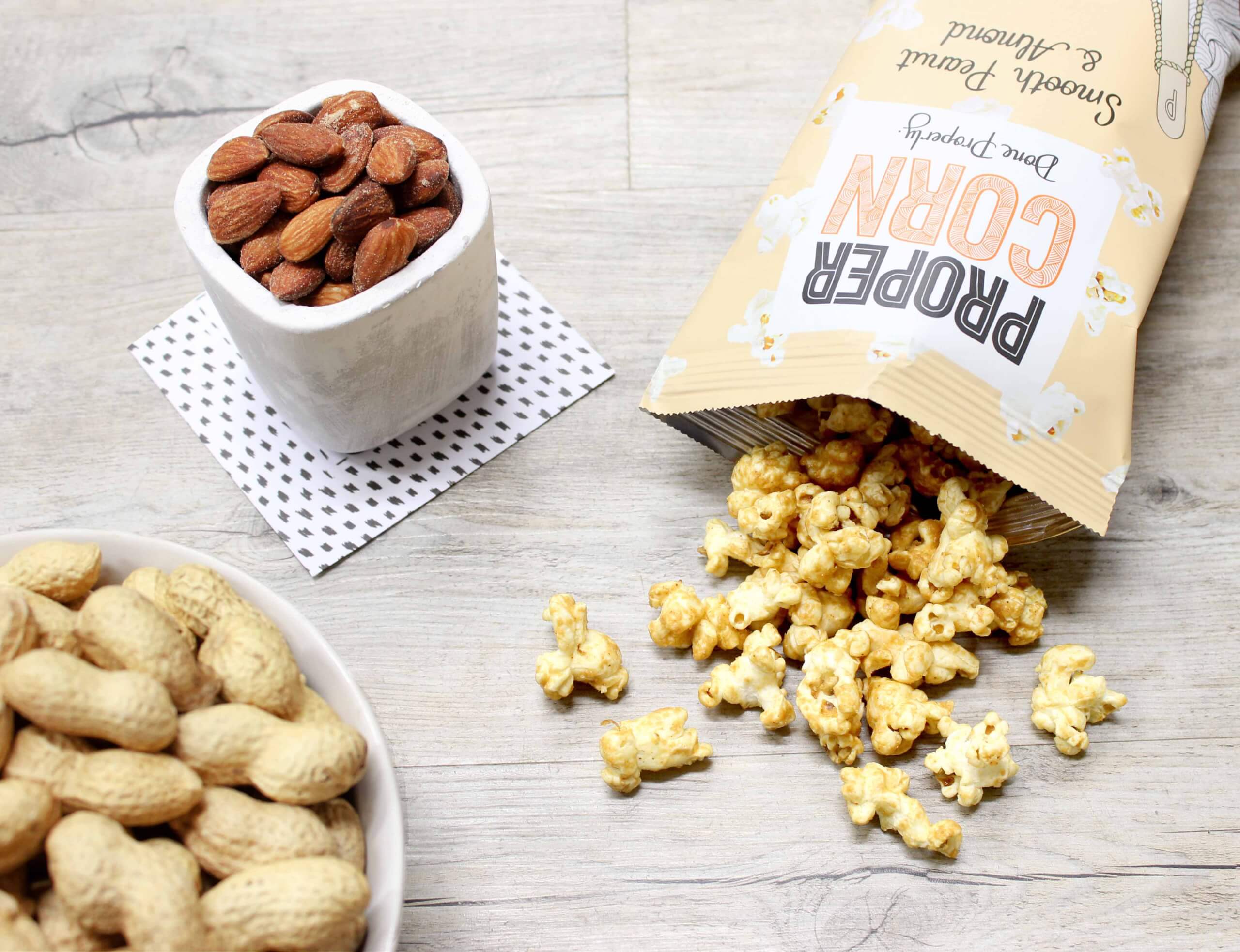 I go through phases but currently I’m obsessed with our newest flavour, Smooth Peanut & Almond. We’re always experimenting with new recipes as a team but this was a particular labour of love. Nuts have a very high oil content, so to apply it to our popcorn we had to find a way to remove some of the fat. Our process is completely natural, removes 88% of the fat but leaves behind an incredible peanut butter taste.

There’s no shortage of amazing places for breakfast around where I live in Hackney, but The Good Egg is a great new addition.

I can’t say too much at this point in the year but keep an eye out for exciting new flavours and formats. We’re also set to launch into 3 new countries, so hopefully you’ll be seeing more of us a bit further afield as well.