Antifreeze and expansion tank are essential parts of the car’s engine cooling system.

The functionality of antifreeze in the car, as the name suggests, is to keep your car’s coolant from freezing at low temperatures. There are different varieties and colors of antifreeze liquids available. They keep the engine working at the optimal temperature by taking the extra heat away from the car’s engine and disseminating it via the radiator. 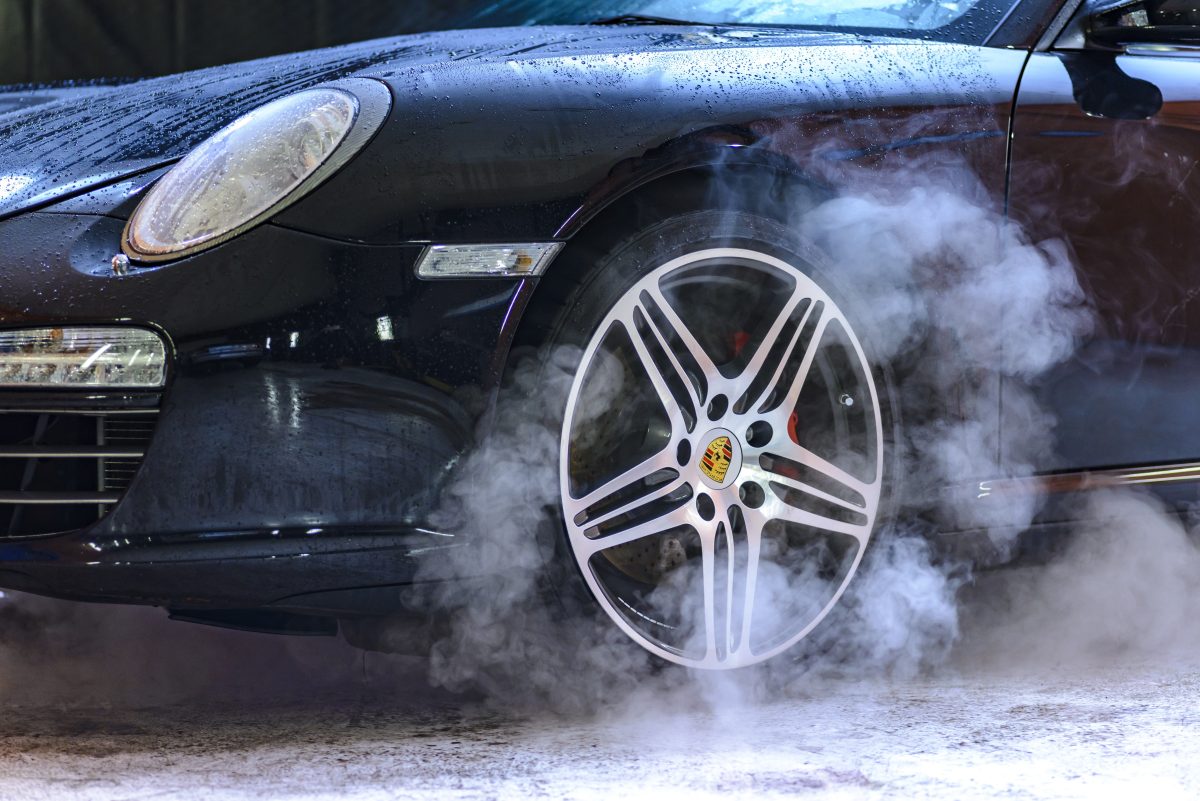 Types of antifreeze and expansion tank

There is plenty of antifreeze to choose from for your car’s engine. The type of antifreeze depends on the different ingredients used in it.

Majorly there are two types of antifreeze –

It is essential to refer to the manual or handbook of the car to determine the type of antifreeze in your vehicle. The wrong antifreeze used in the car could do more harm than good to your engine. Good knowledge about antifreeze helps you make the correct decisions.

The top of the radiator coincides with the mid of the expansion tank. One can visually inspect it regularly. An expansion tank essentially consists of two main types:

The regular inspection of the expansion tank and antifreeze in the car keep it working smoothly.

Replace antifreeze in the car

To replace the antifreeze in the car. There are two ways to accomplish it.

For the one with the reservoir- It is required in the first place to check the level marking in the expansion box of the cooling system. One must follow the steps below:

1) The first and foremost step is to let the engine cool and pressure fade away.

2) In the second step, locate the reservoir opening the car bonnet. It is generally on either side of the engine over the wheel. You can take the help of the manual give with the car.

3) After you have located the reservoir, look for the maximum and minimum marking of the antifreeze. You can use it to check the level and fill it up if necessary.

The second one without a reservoir has an overflow tank to release the water. It does not have the level marking for the coolant like above. Follow the steps as given below:

1) The first step is similar to the above, to let the engine cool off completely and release the pressure.

2) In the second step, open the car bonnet and check the front of the engine for the radiator.

3) Cautiously, with the help of some old cloth piece, loosen the cap on the top of the radiator.

4) After you have removed the cap, look inside the radiator to check the coolant level. Ideally, it should be up to the top. If it’s below the minimum level, you need to refill it or replace it with a new coolant. You can take the help of the mechanic.

The average life of an expansion tank is three years. But still, it should be checked regularly every quarter to avoid any leakage or damage. And antifreeze is refilled or replaced in case of leakage.

It is essential to fill the correct type of antifreeze and avoid mixing the two types, as the wrong one could affect the engine adversely.

An expansion tank and antifreeze are the heart and soul of the efficient cooling system of the vehicle. It won’t be possible to leap without either working effectively. Hence, it is required to check for regular maintenance to keep it working smoothly. Inappropriate antifreeze amount and leakage in the expansion tank may result in the heating up malfunctioning of the vehicle engine. Visiting your nearby mechanic shop to get your vehicle checked and regular inspection goes a long way in elongating the shelf life of the car engine. It keeps your vehicle’s engine running smoothly.

Information about antifreeze from autoexpress.co.uk