Gemita Samarra grew up as a professional athlete, in show jumping and synchronised swimming – her varied sporting background gave her a solid foundation to start her career in stunts at 17. Gemita has since stunt doubled the Bond girl in 007’s Spectre and has featured in Hollywood hits, such as Fast and Furious 6 and Game of Thrones. At 20, Gemita turned her focus more onto a deeper passion- documentary producing and writing, specifically within environmental, animal and human rights. For our latest interview, we sat down with Gemita to talk work, technology and her craziest stunts yet:

How would you describe a typical day in your life? 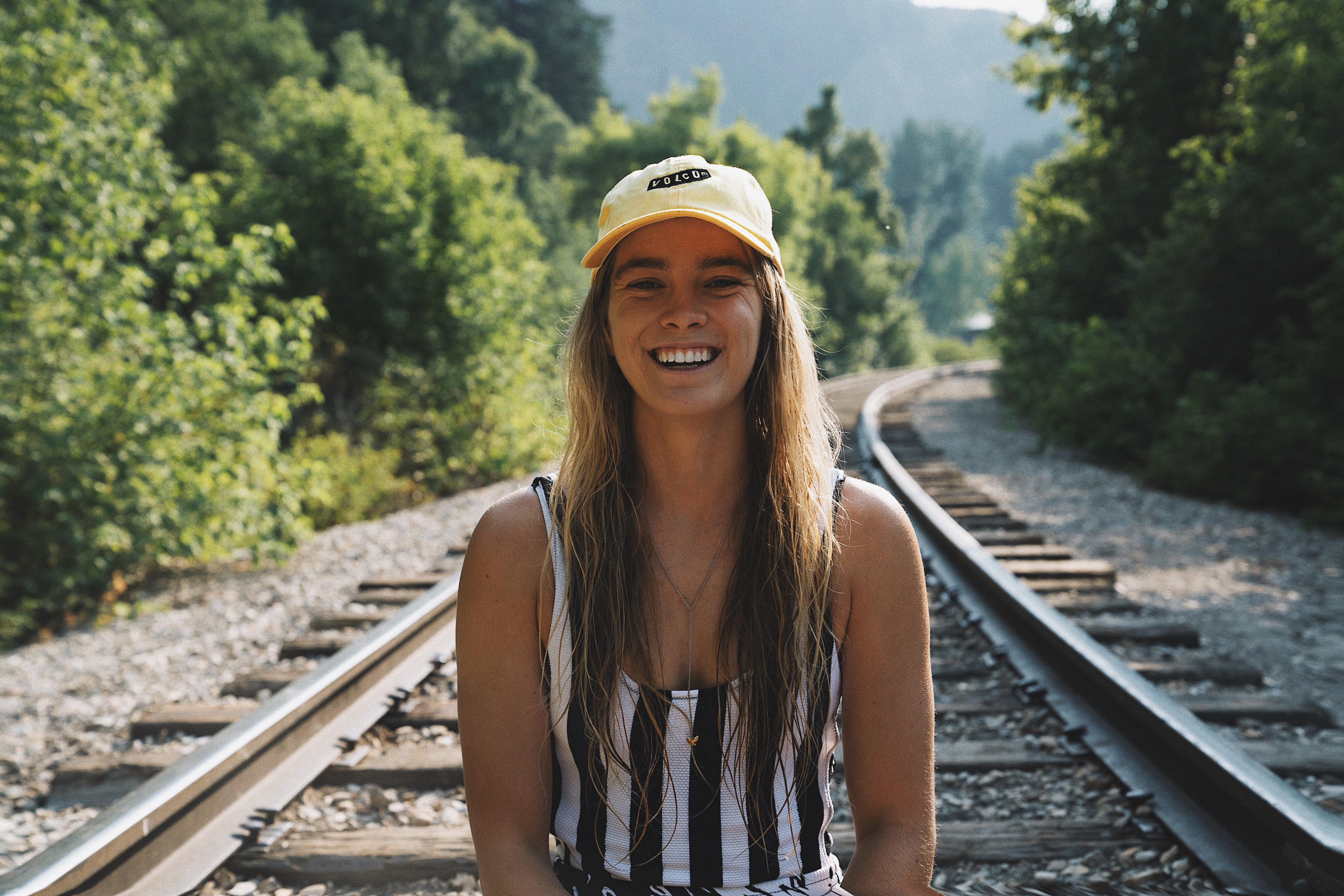 Every day is different and incredibly productive. I make a to-do list in the morning including work and personal plans for the day.

You’re an ambassador for the new Huawei Mate20lite. What role does technology play in your life?

Technology is a key part of my career and life. I rely on it more than I’d like to- but it has facilitated running multiple careers and charity projects. I often have to Skype my in-country project managers that are working on my charity projects to ensure they have everything they need and communication is the key to a smooth running project. I also have to send emails, invoices, photos/videos on the go and this wouldn’t be possible without a solid piece of technology such as the Huawei Mate20lite  The battery life has made a huge difference too as I often work in remote places where I can’t charge my phone all the time, and the battery life is a game changer.

How did you get involved in stunt performing?

Originally through my previous career as an athlete, competing in show jumping (horses) and swimming. It was my love for the water that initially got me in front of the camera, as I was asked to audition for a stunt/acting role for a British TV series called Bedlam, and that was my first job.

What would you say was your most memorable stunt? 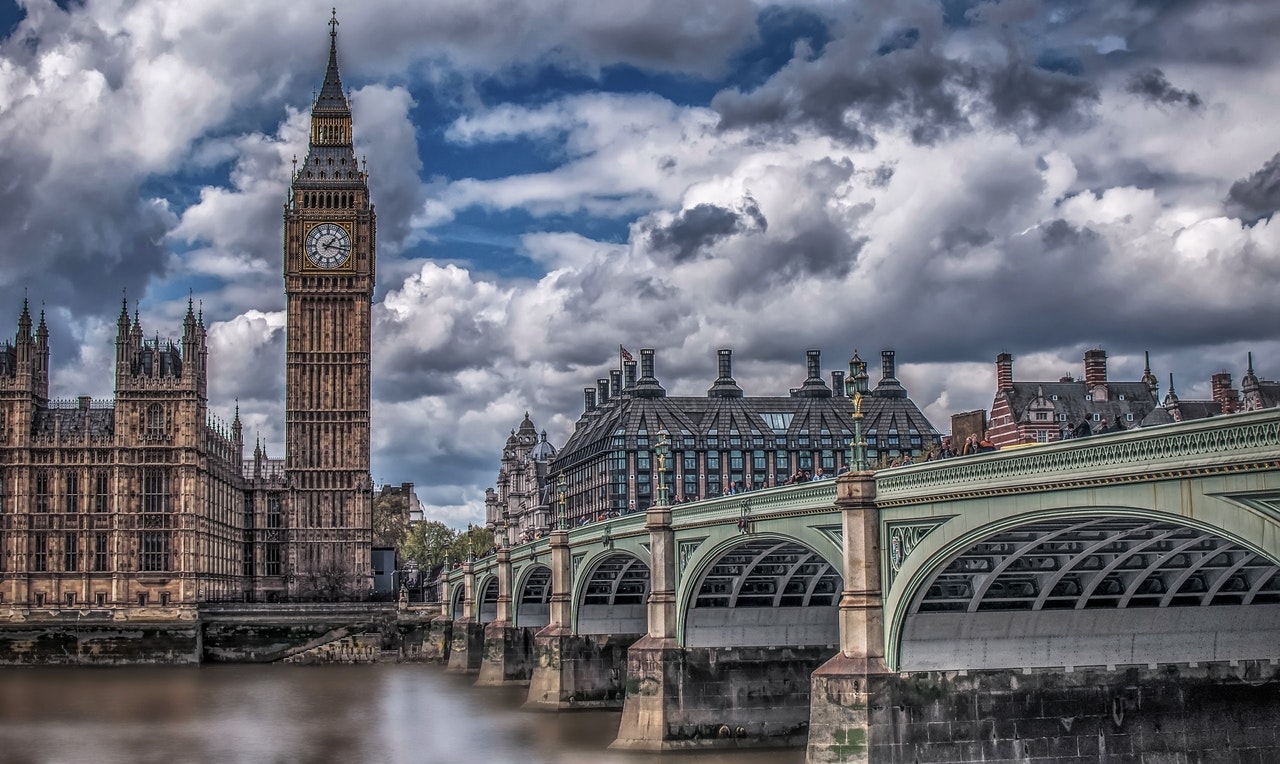 I have done a wide variety of stunts in the 8/9 years of my career, but I would say my most memorable was working on the last 007 movie- Spectre. I was incredibly lucky to have the opportunity to work on such a big film so early in my career. It’s not every day you get to chase a helicopter down the river thames in a speed boat, or jump from an exploding building.

You’re also involved in documentary photography. How did that come about and how does it fit in with the other elements of your work?

I got into charity work through my passion for producing documentary films, and when I started working on more hands-on projects on the ground, I wanted to scrap the media side entirely. However, I fell in love with photography as it’s a lot less invasive than having an entire film crew with you, and sometimes it holds just as much strength in story telling as film. I self taught myself and hired a few different cameras for projects before buying my own set up this year.

Can you tell us more about your ‘My Name Is Human’ project?

I started My Name is Human end of 2017, initially as a project to use sustainable and creative solutions to help the homeless. I was homeless myself earlier in 2017 and after spending a few months getting my life back on track I realised that there weren’t many charities that focused on a more progressive/ humanising approach. I also found that the same principle could be used for refugees too, so I started working in Turkey, Syria, Uganda. Projects have involved building multiple community gardens for the homeless and refugees, building and developing schools for refugees in Turkey and Uganda, setting up a mental health clinic for the homeless in Los Angeles, opening a pop up store in London for the homeless to shop for free, with a cafe, skill sharing workshop and free hair salon.

Where in the world would you love to head for your next adventure?

I’d love to explore more of South America. I have a few projects lined up in Honduras and Colombia, so hopefully I’ll make it happen soon!

I have many projects lined up with my charity-continuing my projects in Uganda, Turkey, Syria and USA. I have a Ted X talk in Austria in Feb which I’m really excited about! And I’m also planning on building a getaway nest in either France/Spain/Portugal- making a house out of recycled materials and creating a little off-grid paradise to escape to in between projects.

Read more ‘About Time You Met’ interviews here. Gemita Samarra is an ambassador for the new Huawei Mate20 lite. Find out more here.