Can I be honest with you for a moment? Like, really honest? Here you go: sometimes you must allow yourself to be the most unpopular person in the room.

Because life isn’t always about going along with the crowd: often we’re in situations where we must put our head above the parapet and speak out, no matter how uncomfortable it makes us.

Thus, I found myself embracing the ‘un-fun’ on Tuesday, having tweeted that I was disappointed in the lack of female body types represented on this year’s Love Island and receiving a torrent of abuse, both on DM and publicly, about how I should just “relax” and “enjoy” from men all over the country. Not a single woman sent me an angry message, no surprises there.

Don’t get me wrong, I enjoy Love Island – I like the mundanity of it, the base human interaction, the stupid challenges and the dramatic twists and turns. I find it deeply relaxing to watch, like reading Chick Lit without having to open a book. 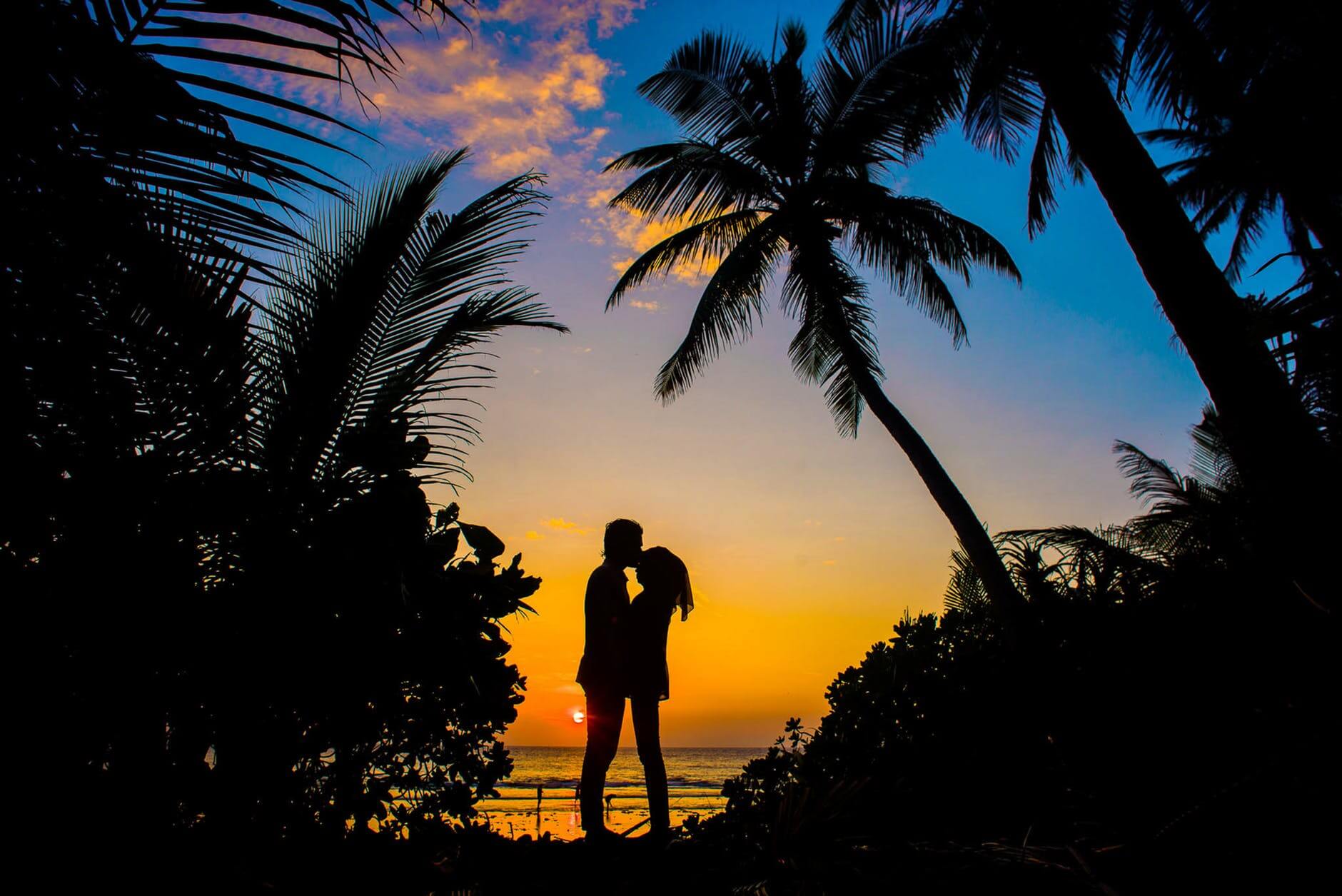 But just because you enjoy something, doesn’t mean you can’t give feedback on it and want it to improve (otherwise we’d all be having terrible sex). So here is my feedback: there are not enough curvy women on the show and I’m not happy about. By curvy, I mean a fraction closer to the UK average, which last year was a size 16.

I’m worried it gives young girls watching the wrong message about body conformity and will spark conversations that are a breading ground for body image issues, insecurity and, potentially, further down the line, eating disorders. None of the girls on the show are beyond a size 8 or 10, with some help from surgeons thrown in for good measure. This is not good thing for women, OR men: the message is promotes is that be attractive to the opposite sex, you must be thin, attractive and the colour of teak. Now, I did not, for one minute, expect anything else, but this doesn’t mean I can’t be disappointed by the lack of diversity and raise it.

The more people who speak about these issues, the more room becomes available in society for the body positivity movement and diversity within beauty standards generally. And yes, I know that the men aren’t well represented either (enough people have pointed that out on Twitter), but truth is, they are better represented – some have normal-ish bodies, and there’s a point that I would like to make beyond the aesthetic. And that is one that’s also pretty un-fun to say out loud, but I’ll do it anwyay: I don’t think it’s the same. 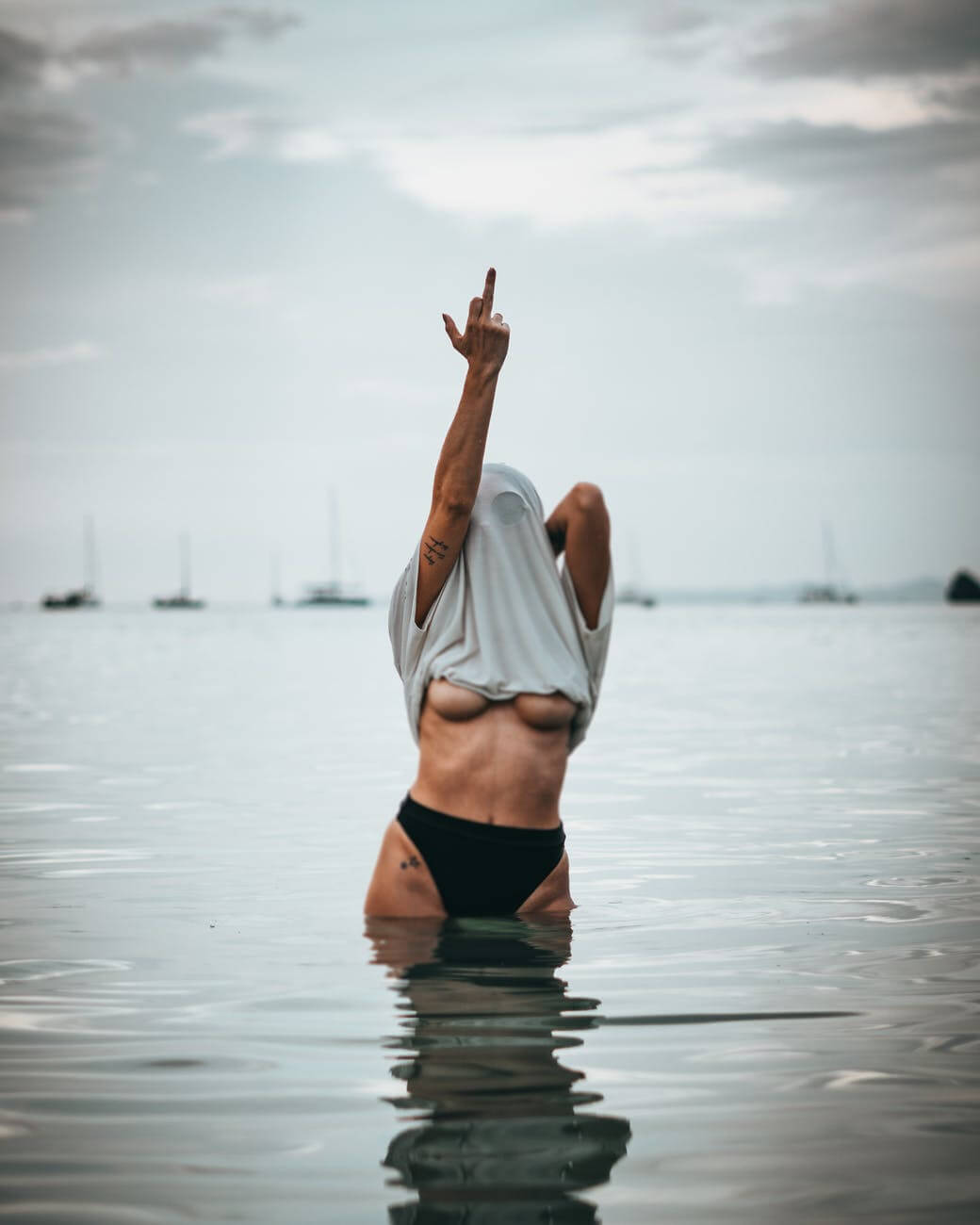 We’ve heard it a million times in romantic comedy movies and all seen it from experience first hand – the qualities that women often find attractive in men are “self-confidence”, “charm”, “charisma”. My girlfriends don’t talk in a degrading way about men’s bodies, and when they do? It’s usually it’s his smile. That’s what they like. His molar teeth. And what are the qualities we find attractive in women? Flat stomachs. Tits. Long hair.

I know this is a degrading view, and I’m not happy about it either. It’s just not the same – please stop telling me that it is.

And shows such as Love Island, with its viewing stats in the millions, have a responsibility – whether they like it or not. Because the message it’s spreading is that there’s one kind of beautiful, one kind of sexy, one kind of female. The funny thing is, you can’t be told so many times that this isn’t the case, and all is takes is a few experiences in your formative years and a couple weeks of watching this show to get the idea firmly lodged in your mind that this is what beautiful looks like. And I worry, for the next generation, for the young people watching, that they are getting assumptions locked into their heads that will takes years of unlearning and some expensive therapy to correct. 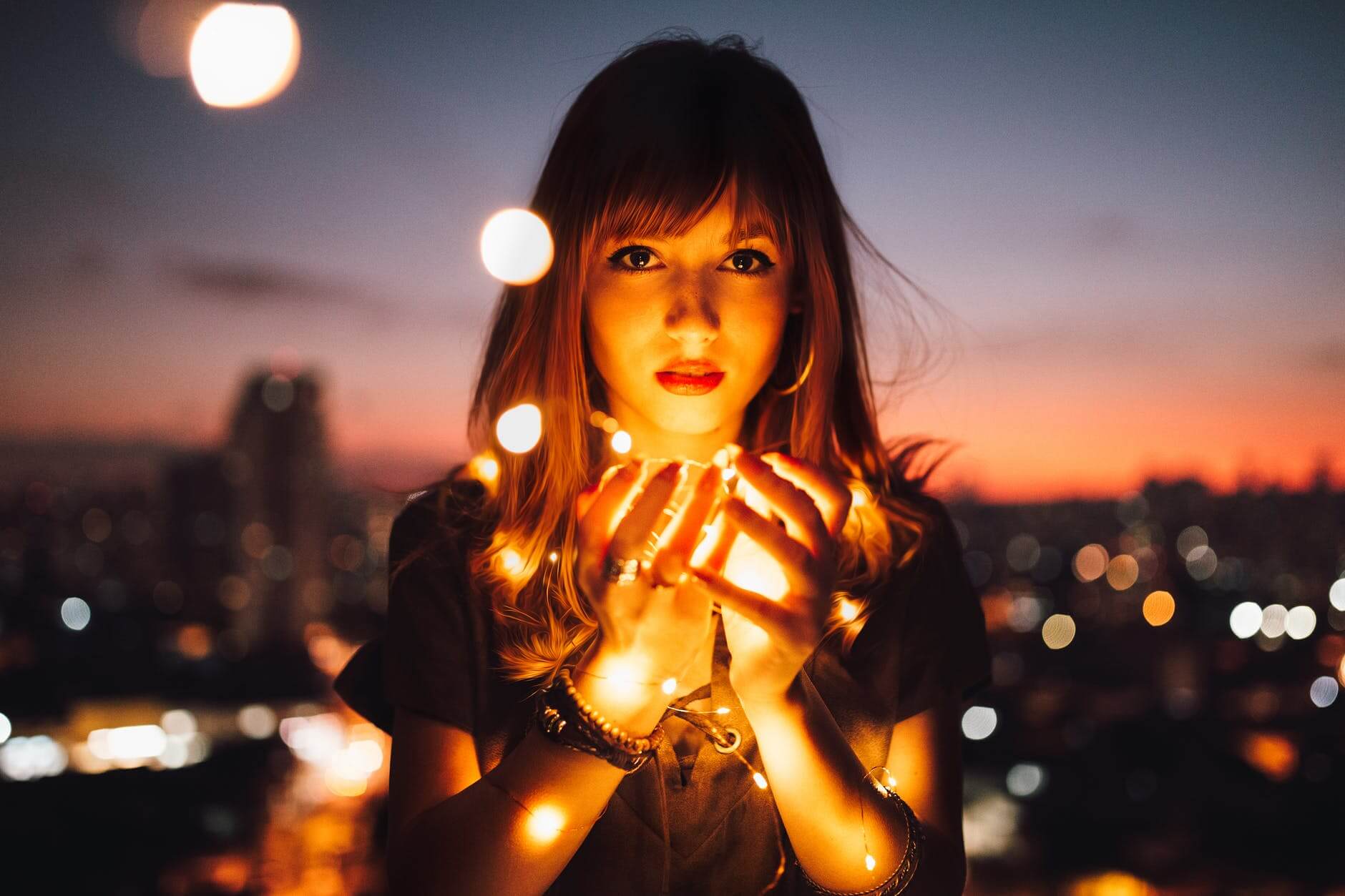 Because this happened to me. When I was younger, much younger, around 16, I fell in love. Head over heels, totally in love. I loved him for years, silently, from the shadows and then, later, when he became my first proper boyfriend, I loved him so violently, not able to believe my luck. I would do anything for him – which, sadly, I did.

He would often talk about how he fancied skinny girls, that he found them beautiful, how good they looked, flirting with waitresses in restaurants in front of me. I realised, many years later, that these comments were nothing to do with me, but his own insecurities – but internalising these messages was an inevitable by-product of trying to make someone love you. Like I said, I would do anything for him, which regrettably I did – at once stage shrinking down a size so small, I no longer had my periods, because that’s what I thought he wanted. A whole year of living off Alpen for dinner and skipping meals. I thought that was his idea of beautiful, and I would do anything to step into the hologram of the girl I thought he wanted to be.

It would take years – literally years – of speaking to people, both professionally and socially, to un-do the damage of the assumption that “thin = beautiful”. And this is my concern with Love Island and the media generally, that the more we allow these blatant assumption about the female form to float around our consciousness like a balloon in the wind, the more damage it does to young girls’ brains. It’s damage that you can’t see, but can take a lifetime to undo. It is very easy to learn something, it is much harder to un-learn it.

Even now, almost 4 years into a relationship, that are days that I wake up in the morning, turn to my boyfriend and ask “would you love me no matter what my size is?”, just so I can hear the words which I found baffling for so long: “I would love you no matter what”. Because sometimes we need to hear the truth: that real love isn’t about the dress size you wear, but the person that fills the clothes, the heart that beats at the centre of the flesh. 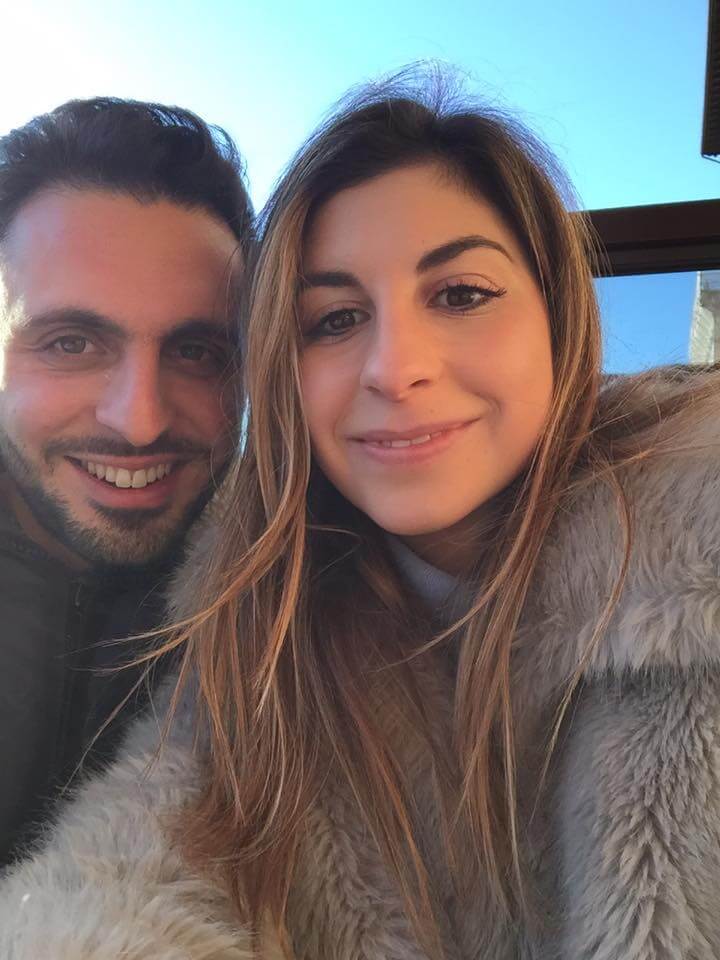 All I wish today is that next time you stop yourself speaking up, for fear of being “un-fun”, you remember that heart, that body, that mind, and remember the power of your own words to be the change you seek.