“Isn’t that a little risque” my mother said.

Which was exactly the point. You don’t start a sex magazine half-heartedly. It’s like leaving the house in yellow tights, kissing in the rain or going for brunch at Duck and Waffle at 4am. It’s very much a conscious act. It’s something you decide upon in the moment – and you commit to.

Six months ago, if you told me I would sitting my family down and telling them that they were soon to the proud part-owners of London’s first sex magazine for women, I would have laughed at you. But this is what happens in entrepreneurship – you think you’re going in one direction, and before you know it, you’re on the other side of the street, kissing in the rain. 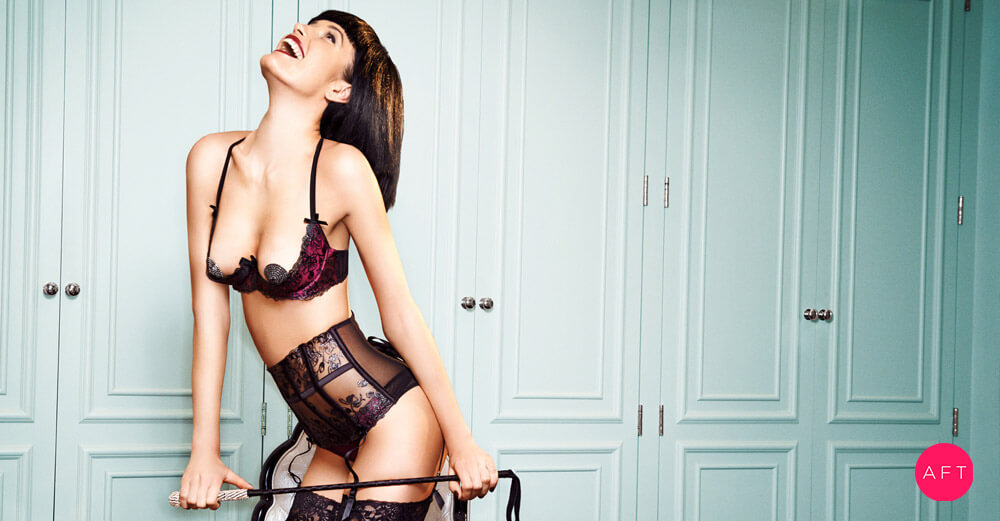 I never really intended to start a business. I’m terrible at keeping receipts and the only business plan I have to date is ‘people like photos of cake’. But sometimes you fall into things and you wonder what life was like before. For me, a combined love of blogging, taking photos and exploring food trends, found me running this beautiful, wild thing called About Time. I have always been honest. I’m as much in control of it, as it runs me.

So, why the new venture? In the last few months, something has been happening that we cannot ignore. More importantly, it’s something we don’t want to ignore.

The sex content on About Time has always been popular; we’ve run articles on why you don’t have to be skinny to have good sex, and why it’s about time men admitted they like sex toys too, and people love them. 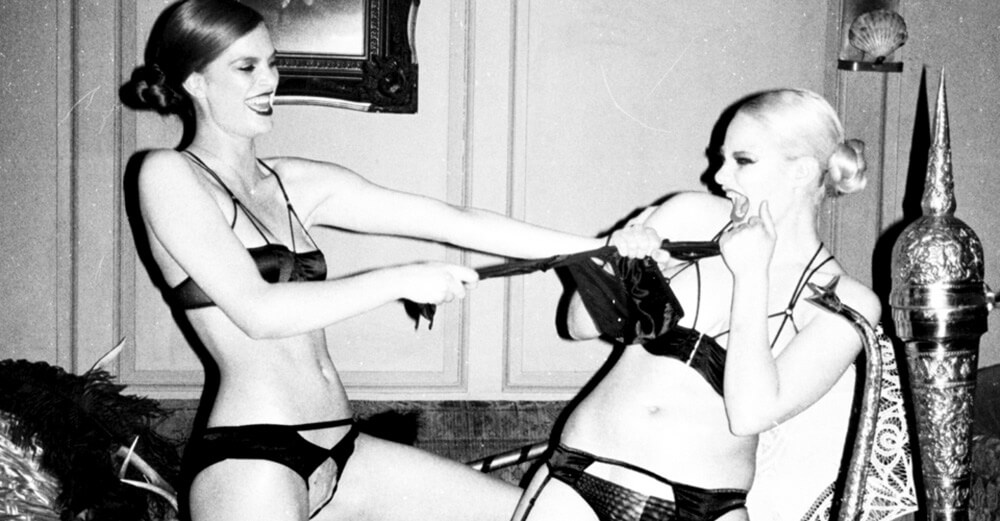 The more we published, the more we saw people wanted to read it. Which got me thinking: as a woman in London, where do you go for sex tips, for advice, for counsel and for inspiration? There’s no platform that allows for women’s sex lives to be openly discussed – no place where female sexuality is positively congratulated.

We believe that it’s time female sexuality has its own voice, or at least it’s own domain name. One month ago, we hosted a special #SETSessions where we invited 30 aspiring journalists to join us for one day only and find out what it’s like to work in a magazine environment. What they didn’t know, and what, until now, you don’t know – is that these girls were in fact attending to be part of AFT. We shut the doors, we cracked out the Frosties and we revealed to them that they were actually taking part in a day researching, writing and discussing sex content in London.

The team were nervous. We drank a lot of coffee. We wondered whether they would all storm out. But what took place on the 11th October 2014 was one of the most uplifting, encouraging, awe-inspiringly beautiful days of my life.

By the end of the day, these total strangers were talking about sexuality, issues, problems they’d faced and toys they’d tried. It was like a girls common room at school, in the best way possible. We learnt that day that women do want to talk about sex, they just need the space in which to do it.  It confirmed all our doubts about the project – and proved to us that simply we had no choice – it had to be done.

This, dear readers, is the product of 3 months work, 35 total strangers, many late nights and a few hilarious conversations about coconut lube. Without further adieu, it gives me great pleasure, a touch of pride to introduce you to About FCKING Time – the world’s first sex magazine for women in London.