Life / Features / Can social media be harmful to your child’s mental health?

Can social media be harmful to your child’s mental health?By Angelica Malin

Nearly every child and teen will be exposed to social media at some point in their lives. While this isn’t always a bad thing, it’s important to be aware of the potential harm that social media can cause. Lots of teens will use platforms to stay in touch with their friends, watch funny videos and learn about world news, but sometimes casual browsing can turn into something more worrying.

If you’re concerned about your child’s mental wellbeing, social media could certainly be contributing to any difficult feelings they might be having. The first step to helping them to feel better is recognising that the time they spend online might be part of the problem. 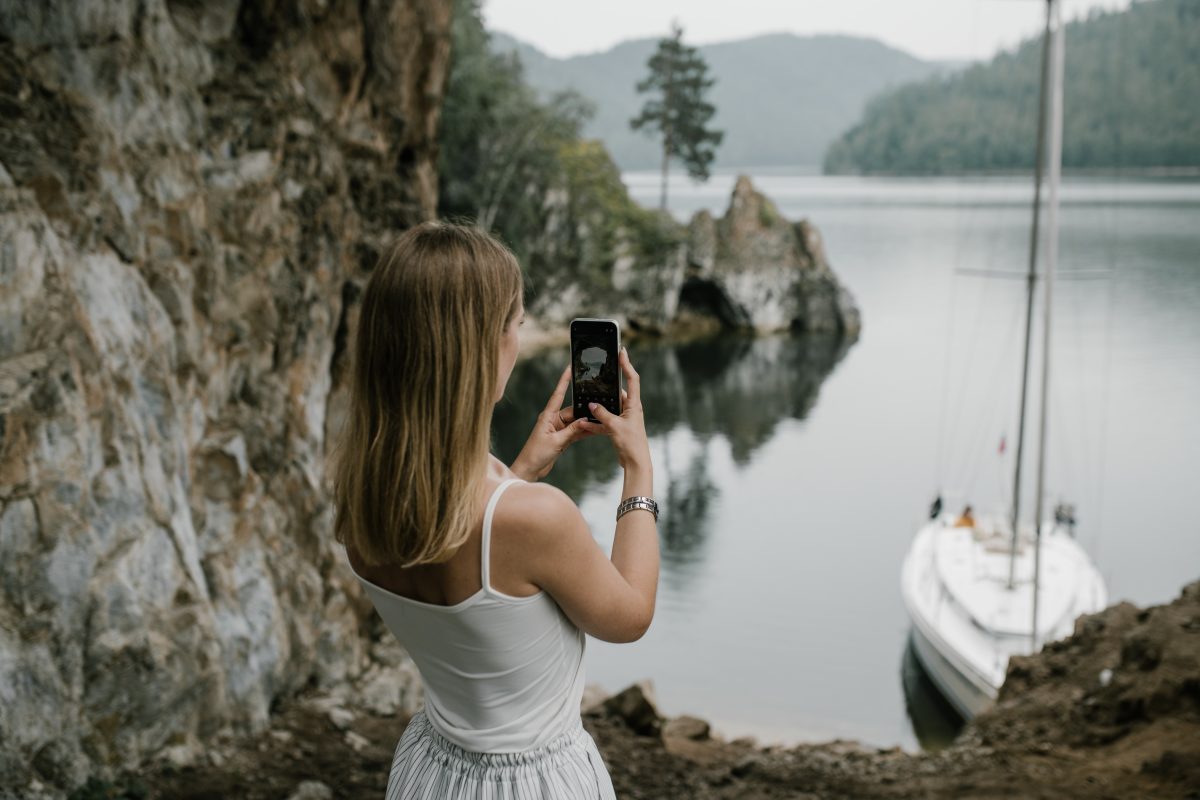 What is social media addiction?

Social media addiction goes beyond spending a few too many hours on your phone and involves a compulsive feeling to spend more and more time in front of a screen. But this doesn’t mean that it looks the same for everyone. Social media addiction can result in increased tiredness and irritability, can leave children feeling as though they’re living in isolation, and seeking constant validation. Social media addiction can even impact a young person’s friendships and performance at school. It can be difficult for parents to truly understand what’s going on inside their child’s head, but if their behaviour is changing in one or more ways, it can be a good indicator that something isn’t quite right.

What is social media addiction caused by?

Social media addiction isn’t always about social media. All types of addiction are complex and are often caused by a combination of factors. If your child or teen has been the victim of bullying, is struggling with depression, or is feeling stressed at school, social media use may have started as a way to cope and turned into something more worrying. There are dozens of events that can lead to social media addiction. Including:

Of course it’s important to remember that not every child will seek solace from or become addicted to social media as a result of these issues and some children are more prone to this than others.

Ways that social media can be harmful

While social media can be used as a form of escape, it can also cause young people to feel as though their own lives aren’t as good as those of their peers. Social media isn’t a true depiction of reality, but it can be hard for young people to make this distinction if they’re already struggling with issues such as self-esteem or anxiety. Many teens also struggle with their appearance as a result of social media use. With image editing becoming more sophisticated than ever, young people are often exposed to images of faces and bodies that just don’t exist in the real world.

Now that most young people have a social media account, bullying doesn’t just take place in person. Sometimes teens receive hurtful messages or have unwanted pictures of themselves posted on the internet by others. It can be hard to control what’s posted online, leaving young people feeling like they can’t escape from their bullies.

Fear of missing out

Social media is constantly being updated, meaning that even a few hours away from the computer can result in missing updates, pictures and messages. Many young people want to stay up-to-date with what their friends are doing and are worried about missing out, leading to extended hours on their phone and potentially even social media addiction.