Life / Entrepreneurs / About Time: You Took Your Online Privacy Seriously

About Time: You Took Your Online Privacy SeriouslyBy Angelica Malin

VPN technology has become less complicated over the years. However, for many regular users, it’s still a huge step to take, but one that is nonetheless important because their privacy and security depend on it.

In the past year, an increasing number of users have worked on improving the privacy and security of their browsing from their computers and phones, and so should you. Among your first steps should be setting up password managers which enable you to use stronger and longer passwords. Once that is successfully set up, begin using more secure messaging services.

In this article, we focus on what is perhaps the most important tool in your browsing arsenal: the VPN. If you’re a beginner, the main things to know about VPNs are:

At first glance, the answers to these questions might seem painfully obvious to someone who’s been using VPNs for a while. Nonetheless, when you take technology that simply works (our computers and phones) and add to it another layer of complex technology (as if remembering multiple passwords weren’t hard enough), it’s easy to see why many wonder if VPNs are really necessary.

The answer is yes, VPNs are absolutely necessary for one powerful reason: While a VPN is certainly 100% foolproof, failure to use one leaves you extremely exposed.

What is a VPN connection?

A VPN is essentially a private tunnel within the Internet connection you’re using in public, at home, or at work. When you connect to the Internet using a VPN, your data is encrypted and directed through the VPN and then to and from the websites you visit. In the process, it appears that you’re accessing the Internet from a device (phone, computer, etc.) other than the one you’re using.

In other words, the VPN masks your identity by changing your IP address. If you go a step further and choose a VPN provider that has VPN server points in countries other than the one in which you’re in, your location is also disguised. This is useful in a number of ways, including the fact that it allows you to view content from abroad that is only available in your home country.

Why do you need it?

You use a VPN whenever you’re interested in adding a robust layer of privacy and security to your online activity. This may be every time, depending on your occupation, location in the world, and content of interest among other factors that vary from one user to another.

Another case where a VPN is necessary is when you need to make it appear as if you’re in a different specified location because certain content is unavailable in your current location. For example, Internet users in China are restricted from accessing social media services such as Twitter and Facebook because of China’s Great Firewall.

Similarly, Internet users in many countries are blocked from accessing content on popular streaming services such as Netflix and BBC iPlayer, which are only available in the US and UK respectively. 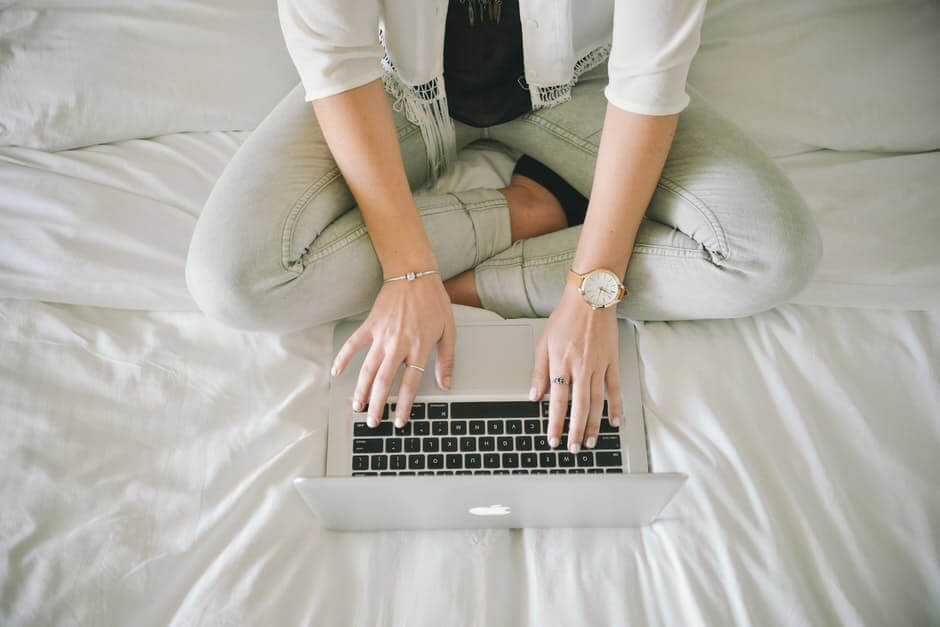 Or, you may simply want to make your location unknown as a matter of principle. Many users have grown increasingly concerned about their online privacy following Washington’s rollback of net neutrality regulations aimed at preventing Internet Service Providers (ISPs) from discriminating content which passes through their networks.

The politics of the matter aside, the most important consideration to make is whether or not you trust your ISP to maintain the integrity of your online privacy and security. Are you certain that the ISP would not do something you wouldn’t approve of with your data? If the answer is not a resounding yes, then a VPN is indispensable.

When should you use it?

You’ve done it many times before: stepped into a coffee lounge, settled down at a comfortable corner, and logged on to the Wi-Fi. Once you’re online, you logged into more websites than you can remember, from fun social media to important websites like your bank, all on the establishments free but unsecured Wi-Fi.

And it’s not just at coffee shops where you’ve connected to the Internet using a free, unsecured network. You’ve done it plenty of times at the mall, at the airport, at college, at the gym, etc. without giving it a second a thought.

If you’ve never been a victim of cyber attacks such as identity theft, you’re lucky because beginner level hackers can hijack an unsecured network with ease provided they have some tools that are not so hard to acquire. This is a scary thought for Internet users who are conscious of their security.

You reading this article is an indication that you also take your online security seriously, or you’re beginning to do so. If that’s the case, then you’ll want to use any tools available to protect your data. A VPN is number one on this list.

Therefore, a VPN is probably the most important thing when you’re using a public, unsecured network to access the Internet. But what of the times when you’re using your private Internet connection at home or on your smartphone? Do you need to use a VPN in this case?

To answer this, you need to first answer these questions. First, are you okay with your Internet service provider sharing data on your online activity with other parties such as advertisers or government agencies? Second, if you’re not okay with it, are you 100 percent certain that your Internet service provider would never share that data? If your answer is not a resounding yes to both these questions, then you need to use a VPN when browsing on your private home network and on your phone.

How do you use it?

Fortunately, VPNs have become a lot easier to use over the years. If you’re confident in your tech savviness, there are many lightweight VPN clients which allow you to manually load configuration files.

However, if you’re a beginner, or are not interested in going the manual route, the good news is that a majority of VPN service providers offer standalone software that does the heavy lifting for you in terms of configuration details. All you need to do is install the software on your computer , or the VPN apps for android, log in with your username and password, and you’re ready to go.

It is important to note that the password you use for your VPN should be long and strong to ensure that it’s not easily guessed by an unauthorized user. After all, the whole point of using a VPN is to add a layer of security to your online activity. It might seem like additional work creating a highly secure password for your VPN, but it’s worth it.

Which one do you use?

There is a plethora of VPN providers on the market and choosing only one can be confusing if you don’t know what to look for. One of the main things to keep in mind when looking for VPNs is to avoid the free ones. This is because when it comes to Internet services, if you’re not paying for it, then you’re the product. Privacy and security is not something you should skimp on.

That said, the best way to judge the effectiveness of a software is to test all the features under the circumstances in which you’ll be using the software. However, as a user, you likely have neither the time nor the expertise to test every VPN out there. So your best bet is to rely on reviews done by well-established VPN experts who have teams dedicated to taking the time to test out numerous VPNs under every conceivable circumstance.

A team of experts at VPNBase tests numerous VPNs and writes reviews about VPNs that deliver exceptional services for specific purposes, such as streaming Geo-blocked content, gaming, browsing in countries with sophisticated surveillance used by oppressive regimes, etc. Additionally, they also rely on feedback from their users as they believe that personal experience and testimony can be useful.

If it appears as if there is an overabundance of VPN providers on the market, that’s because it’s true. However, bear in mind that the reason why the industry is growing so fast and large is because online privacy and security have become even more important than before, especially following recent events, such as the Washington abolition of net neutrality regulations and revelations that Facebook users’ data was breached by third parties and used to serve ignoble agendas.

Once you’ve read some reviews of VPN service providers and you’re confident that you know the main point of what they offer and what they don’t, you will be able to make an informed choice on the most suitable VPN based on your specific needs and budget.

Finally, once you get your VPN, remember to always use it, because the point of acquiring a powerful tool is to put it to good use.