Facing discrimination is no new to my family, just as to most of African American families throughout the US, southern states in particular. My great-grandparents witnessed slavery. My grandfather was not technically a slave, but he went through job conditions that would be shocking to any millennial today. I am talking about a sanitation worker position, that he held in the 50s, Memphis, Tennessee. Beyond question, sorting out garbage is extremely hard. Add to it ridiculously low wage, no extra payments for overtime (grandpa used to work for 12-15 hours daily), no paid vacation, sick leave, insurance, etc. Should I mention all the health issues sanitation workers had because of that job? Or retell stories about maggots and rats? I don’t think so. Listening to his stories, I learned that a human being could be treated like garbage due to the only reason – skin color. Another thing I realized because of my grandfather life path is that you have to treat yourself, as well as others, with all the respect and dignity you have with no exception. This creed led my grandpa to join Memphis sanitation strike, also known as “I am a Man” protest. Martin Luther King has always been an inspiration and example of personal dignity to all of my family members, grandparents in particular: they knew Martin Luther King biography to the tiniest fact. His speeches reach my very soul even today, regardless of how many times I’ve already read or listened to them. Sanitation protest took Luther King’s life, ending our hopes to witness a promising development of Martin Luther King Jr civil rights movement.

Nevertheless, having being raised in a 99-percent black environment, I was pretty safe and secure from racial discrimination issues (at least targeted on me directly) till my teenage years. And even then, I faced rather small remarks or some unpleasant comments from white men, usually about my body shape. White women did not bother me, at worst I would feel a haughty look on me or hear them whispering something as I walked by them. Basically, I have always had a normal life of an average black woman in the US. Until I started dating my now husband, who is a white guy. 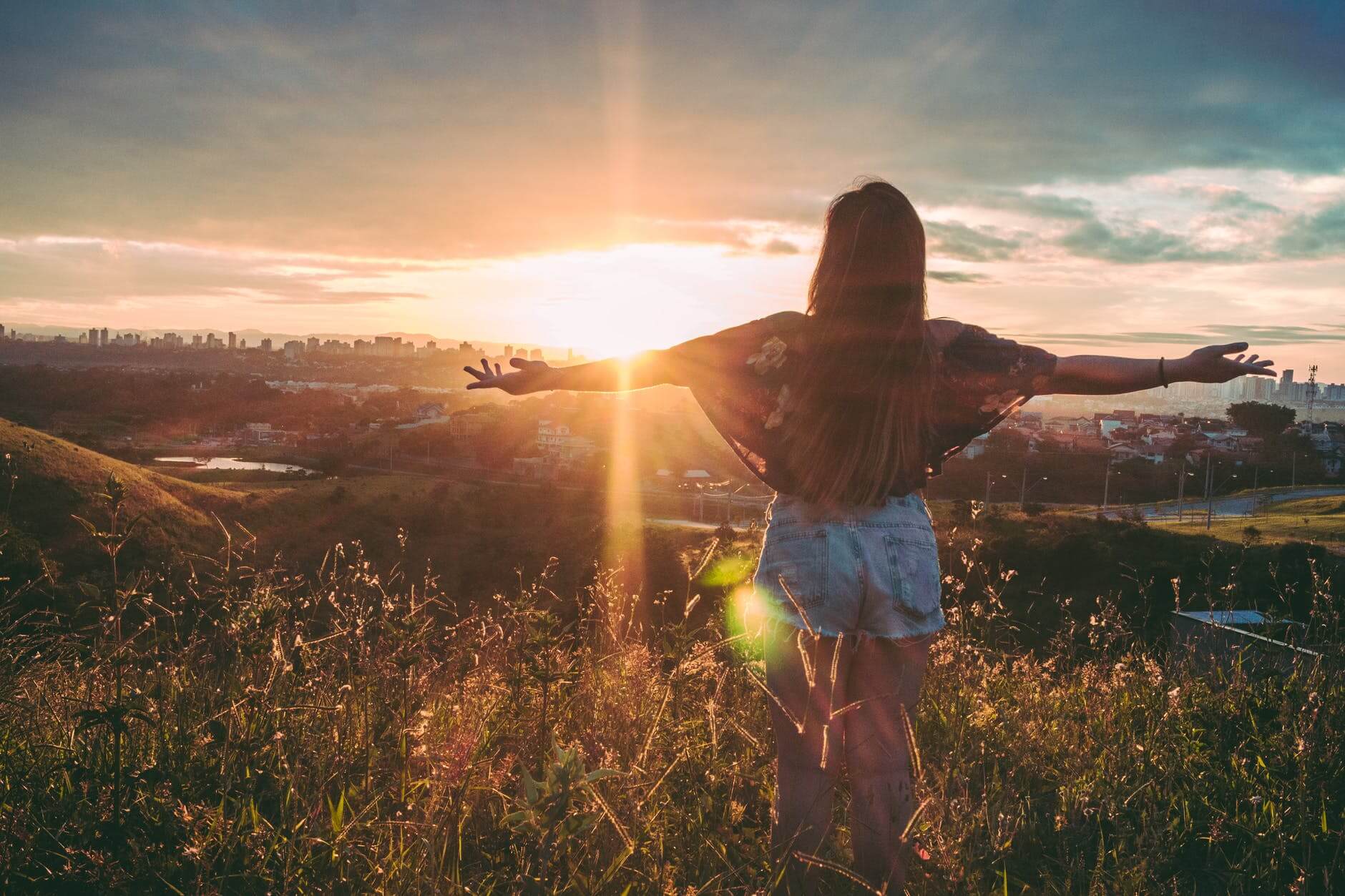 Although, US society possesses itself as a progressive community that promotes non-violence, me and my at the time boyfriend faced a complete non-acceptance of biracial couple from a surprising amount of people. Jokes about the color of our future babies and reasons why my man decided to date me became a trigger for development of my anxiety. I might have overreacted sometimes, but even holding hands used to be stressful at some locations in our city. Now, we are raising a beautiful biracial boy, and binging him up I frequently turn to Martin Luther King life quotes and his creed in general. In my childhood, King’s philosophy helped me go through a lot, and I am hoping to pass this passion of mine to my son as well.

Regardless of the fact that almost 50 years have passed since the death of the preacher, his statements and quotes remain relevant until now. King’s philosophy has turned into a subject of studies for scholarly community, as demonstrated by numerous projects at Edubirdie service. Certain lines he has pronounced during his speeches became world-wide famous quotes. Just by reading them, it is easy to understand what kind of person Martin Luther was and what rules he adhered to during his life. Below, are top priorities of Martin Luther King that had a major impact on my attitude towards life.

King had a great experience in reading sermons. The richness of voice modulations, emotional uplift, and energy of speech served him well both in the church choir and at the microphone in the conference room. In addition, King masterfully used the necessary non-verbal means of influence.

In my humble opinion, Martin Luther King seemed an eccentric, naive man to many people, believing that love toward a neighbor can overcome everything. He denied the force and urged, if necessary, to put his left cheek if you were struck on the right. Despite his seeming weakness, his position and unbending faith managed to radically change America, and he himself won an indisputable authority.