Last month, I had the pleasure* of interviewing North Londoner singer/songwriter Zak Abel at Alex James and Jamie Oliver’s Food and Music festival, The Big Feastival. 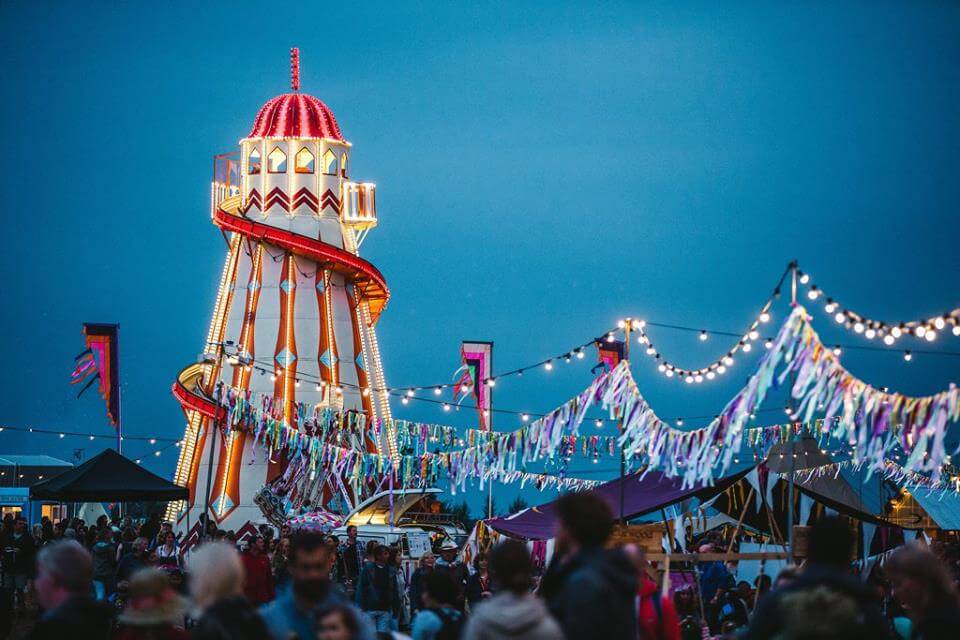 At only 21, Zak has been creating music for over 6 years and has collaborated with Kaytranada, Gorgon City and Paloma Faith. He is a self-taught pianist and guitarist, and his music can be described as electronic/soul/ R&B. His voice has been compared to Jamiroquai, Gil Scott-Heron, Antony Hegarty, and even soul legends like Bill Withers and Marvin Gaye.

This summer he performed at V-Fest, LoveBox and supported Izzy Bizu. His recent music video for ‘Everybody Needs Love’ sees him effortlessly perform while playing table tennis (he once was the best in the country for his age group, naturally) Needless to say, Zak is immensely talented and his debut album is set for success.

When you’re not being evacuated because of lightning do you have any pre-show rituals? 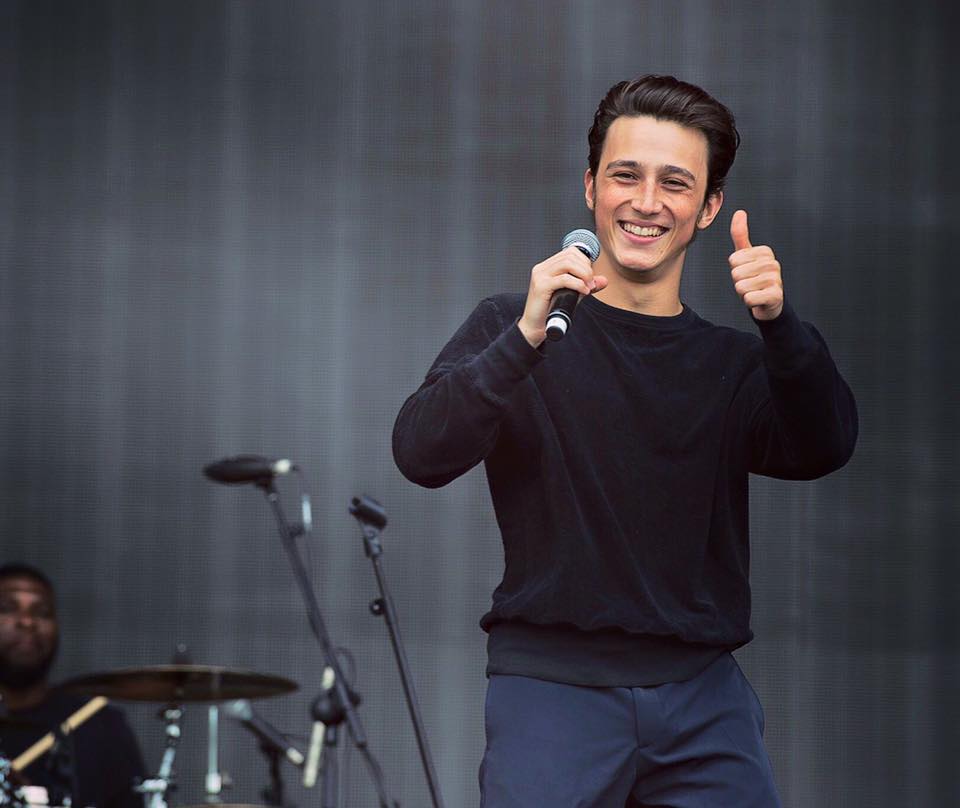 Nothing weird or anything just a little * makes voice warming up sounds*. Today my mate Carl came to take some pictures and he gave me a cheeky shoulder massage which has never happened before, so I wouldn’t call it a ritual because I feel like rituals are a regular thing.

Maybe you could make it a regular thing, put it on your rider?

Haha, I would LOVE to make it a regular thing. Everyone should have masseuses, if that’s the plural.

We should all have Messiahs. Done.

Can we expect any new music from you soon? 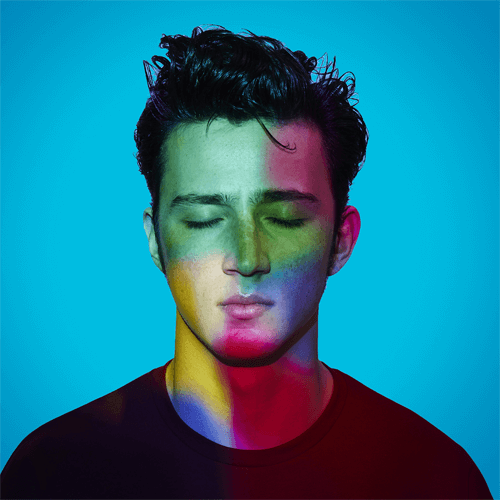 I’m working on my new album at the moment, I’m not sure what song I’m going to put out next, I’ve got a couple options. I’ll see how it goes.

Have you got any exciting collaborations?

Yes, Paloma Faith is an exciting one.

We’re at a music and food festival today, do you have a signature dish?

I can make this thing with sweet potatoes and kale (Zak basically describes the tastiest dish which would give Madeleine Shaw a run for her money).

Where’s your favourite place to eat in London? 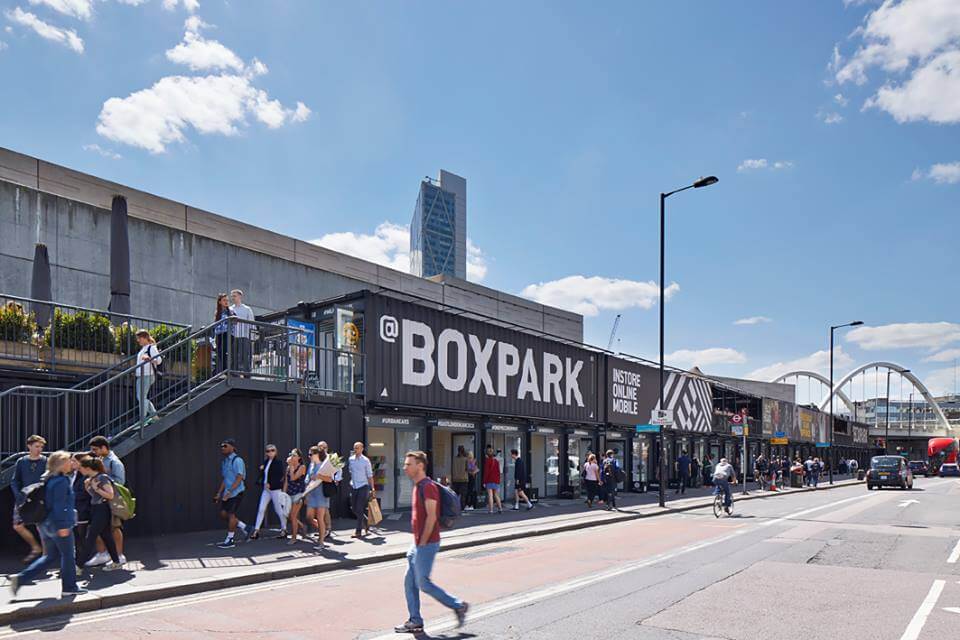 I’m not, but I try and be conscious about how much meat I eat. I’d like to be began, it’s pretty bad animals die just so we can eat them. (We’re stood next to the Gaucho stall.)

But then there’s Gaucho…

Yes, then there’s Gaucho and it’s hard. (We concluded Zak could be a ‘flexitarian’.)

*Zak was really lovely, the circumstances were bizarre. The interview took place in the rain since backstage (consisting of mostly metal) had been evacuated following lightning risks. Sadly, Zak’s set was subsequently cancelled but he performed an impromptu acoustic version of ‘Everybody Needs Love’ which went down a storm (sorry). 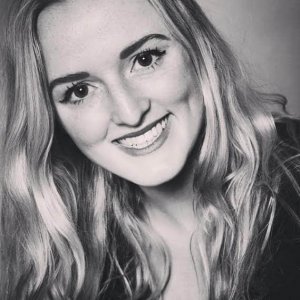