Urban Rajah has many string to his bow. He’s a chef, author, adventurer and loves sharing his family-style recipes with others. If you need inspiration to cook up a storm in the kitchen, Urban Rajah is your guy. Make sure you look out for his recipes with Kingfisher Beer later on this week. From his store cupboards favourites to his first memory of cooking, we (tandoori) grill Urban Rajah on his favourite subject. Food:

What is your first memory of food? 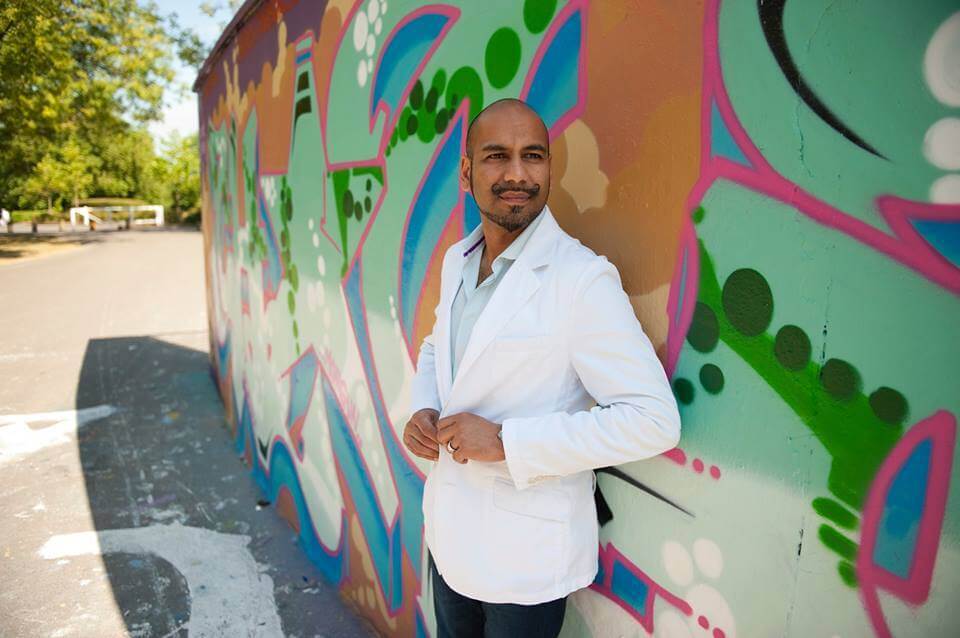 Being 5 years old and watching my grandparents cook Indian flatbreads and fresh chapattis straight off the pan then glistening them with a sheen of butter, nothing beats that evocative smell.

Who taught you to cook?

I picked up most of my early cooking techniques and recipes through my family, there’s not a poor cook amongst any of them and the men are real glory cooks!

What are your top 3 Indian ingredients that everyone should have in their store cupboard?

What your favourite Indian dish to cook?

I don’t have one, as I’m constantly obsessing about a new seasonal dish, but I did indulge in a greedy portion of Bombay eggs on the weekend after an excessive night out.

What 3 spices could you not live without? 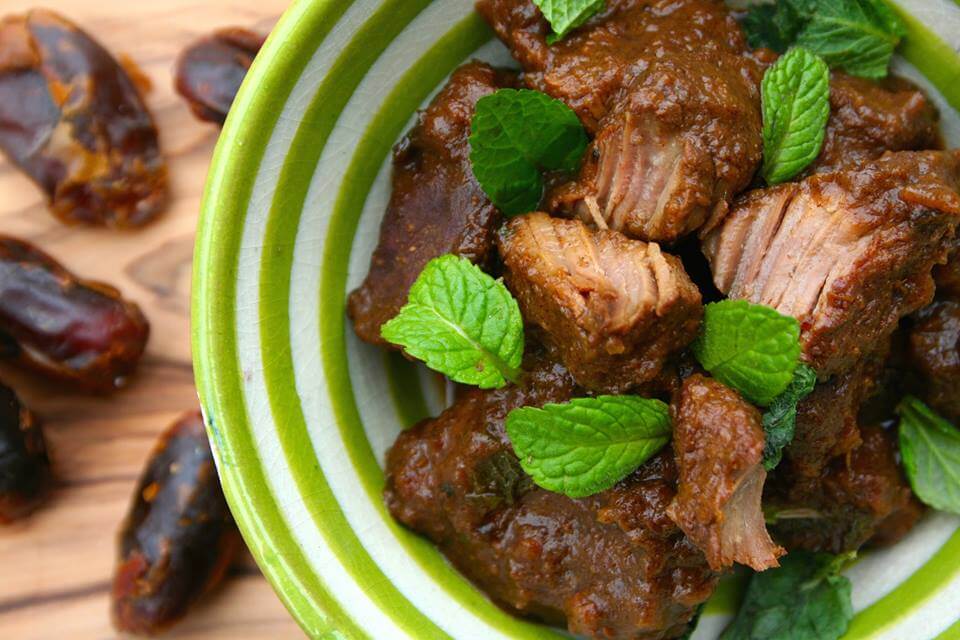 2. Garam masala (I’m cheating because it’s a such a marvelous blend and it’s so versatile)

What’s the secret to a good tandoori dish? 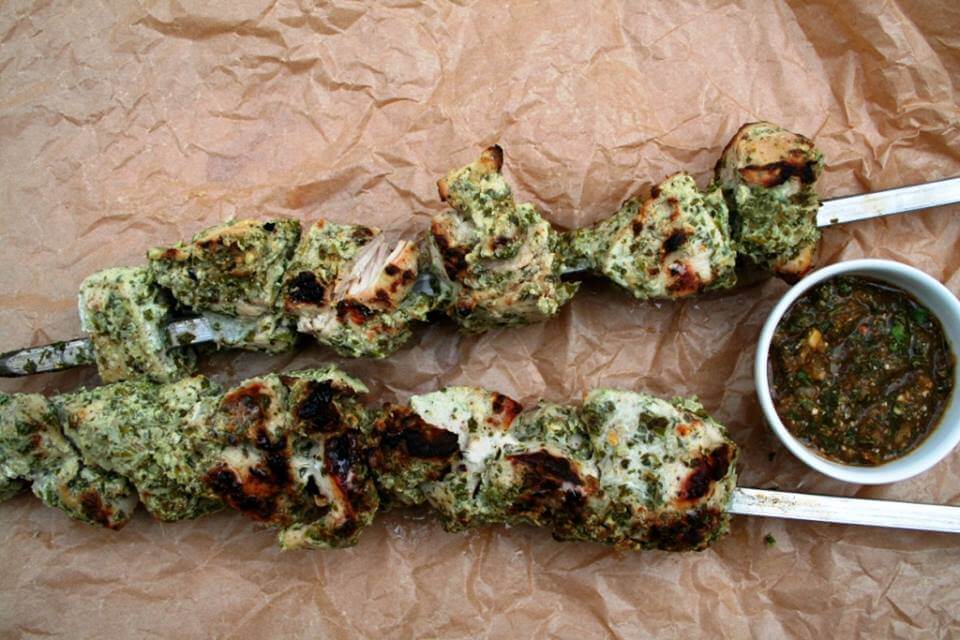 Patience, don’t be tempted to short change how long you marinate the protein for, the longer the better.

You write a lot about street food. What is it about Indian street food that appeals to you? 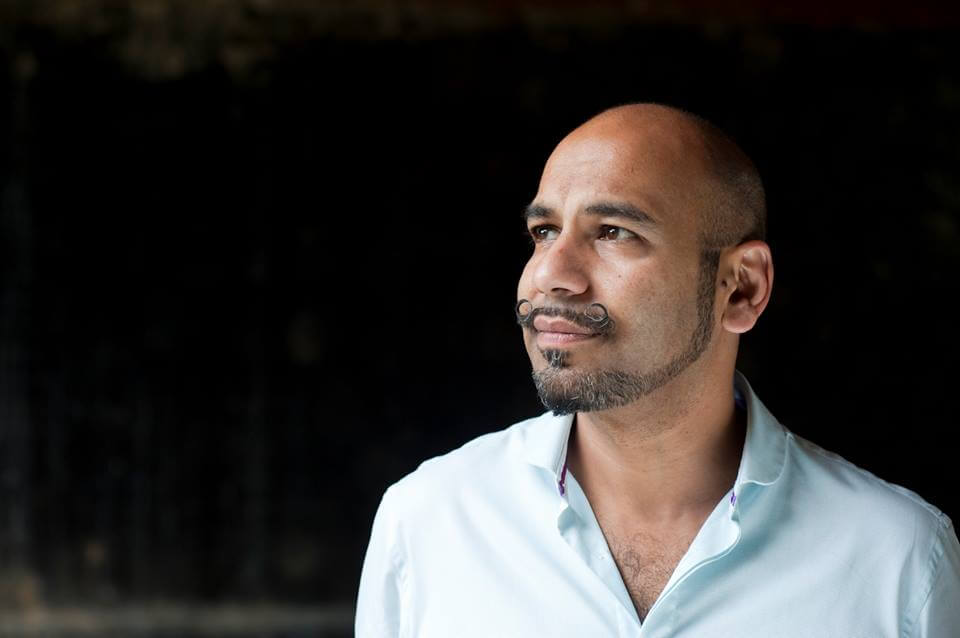 Street food has influenced how we eat these days, small portions, eating regularly, super tasty and freshly made. What’s not to like?

What are your favourite dishes to cook for vegetarians? 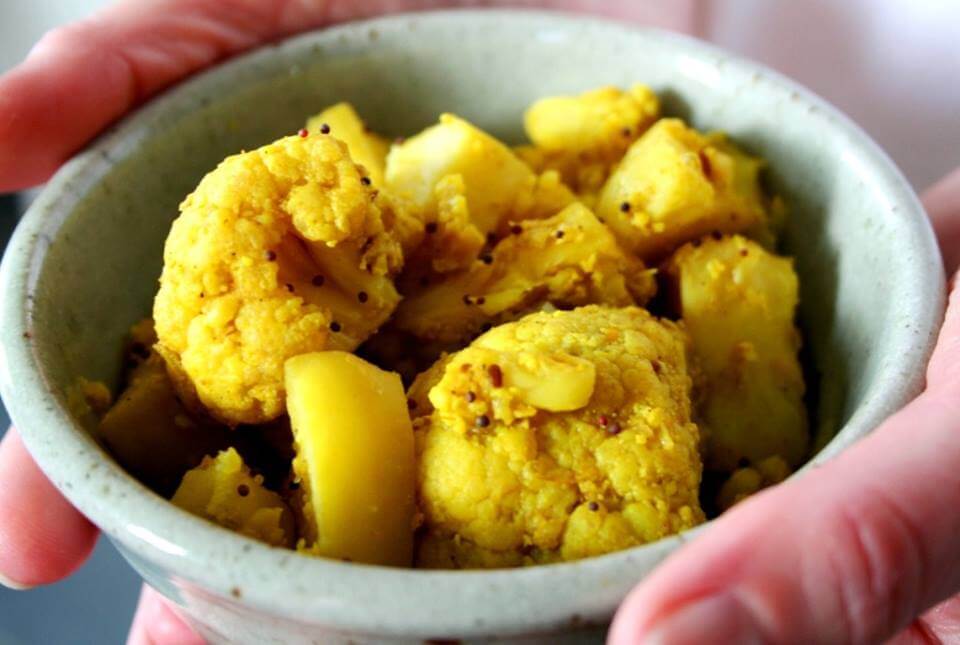 I recently cooked a de-constructed aloo ghobi and created an autumnal salad out of roasted and gently spiced cauliflower and new potatoes, dressed with wilted spinach and tenderly doused with a mint and coriander chutney. It’s enough to turn a carnivore veggie!

The best curry you’ve ever had:

The best place in London for breakfast: 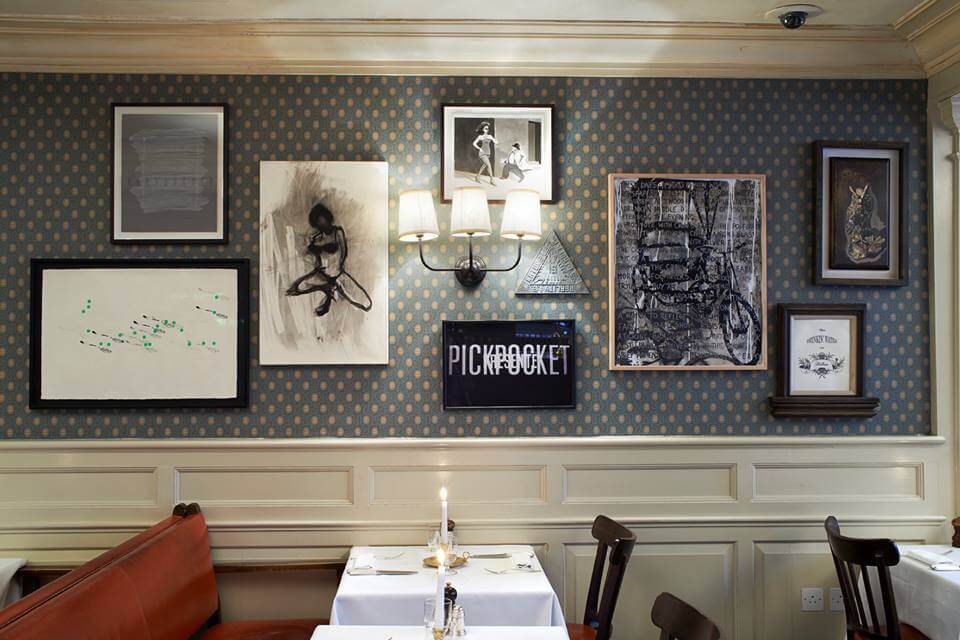 Dean Street Townhouse, it’s buzzy yet still feels intimate and the brekkie is hearty and imaginative.

The best coffee in London:

If we’re talking countries then, it’s Sri Lanka at the moment. I’ve worked with a few Sri Lankan chefs in my time and I really enjoy their style of cooking and the country looks like a jade green gem in the Indian Ocean.

If we’re talking food then Gymkhana is next up….I’ve heard the Goat Raan is stupendous

What city has inspired your cooking the most?

London, no other city on the planet is as ethnically diverse and creative. 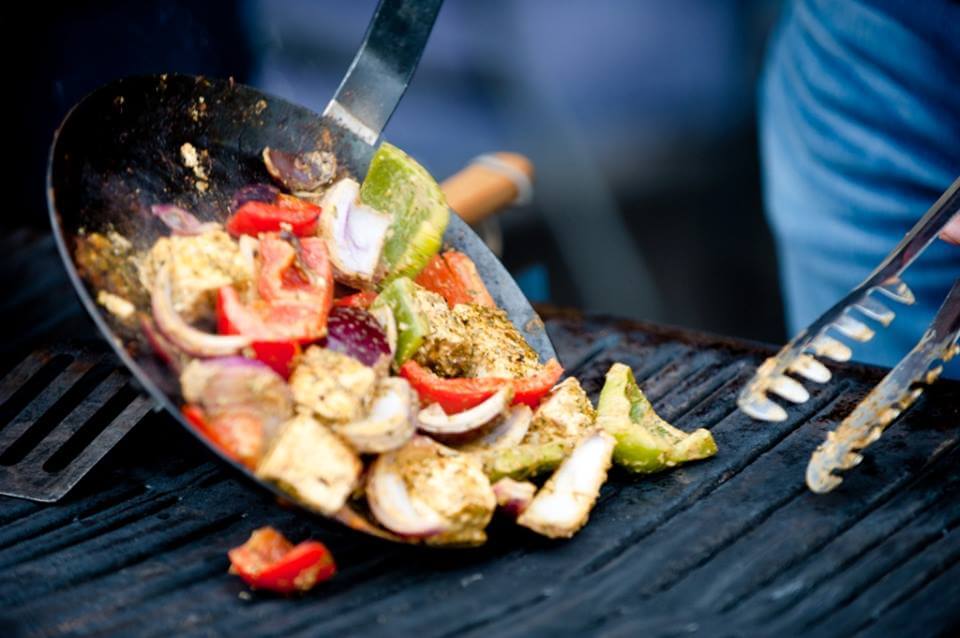 I’m busy juggling, writing a second cookbook, about to launch a new Indian food concept with a brilliant food service business, working on a podcast and TV series, and shortly due to launch an advertising campaign for Bespoke Hotels, India. The most fun I’ve had recently was filming a great series of short videos with Kingfisher Beer for National Curry Week.

This post is part of our National Curry Week campaign with Kingfisher Beer. This week, we’ll be discovering all the Indian secrets of London – get involved by following Kingfisher on Twitter here and liking them on Facebook here, using #NationalCurryWeek.