Founded in 2004, JING has firmly established itself as the leading supplier of tea within the fine food and beverage industry. Tom Price has been the Senior Tea Buyer at JING for over 10 years and scours Asia for its finest, most authentic teas. Tasting thousands of different teas has helped him develop a highly intuitive palate and enabled him to use this to consult with JING’s world-leading partners at top hotels and Michelin-starred chef partners. We chatted to Tom about the the sourcing and tasting process and Brits’ changing tea habits:

How did you get into the role after your degree at Cambridge? 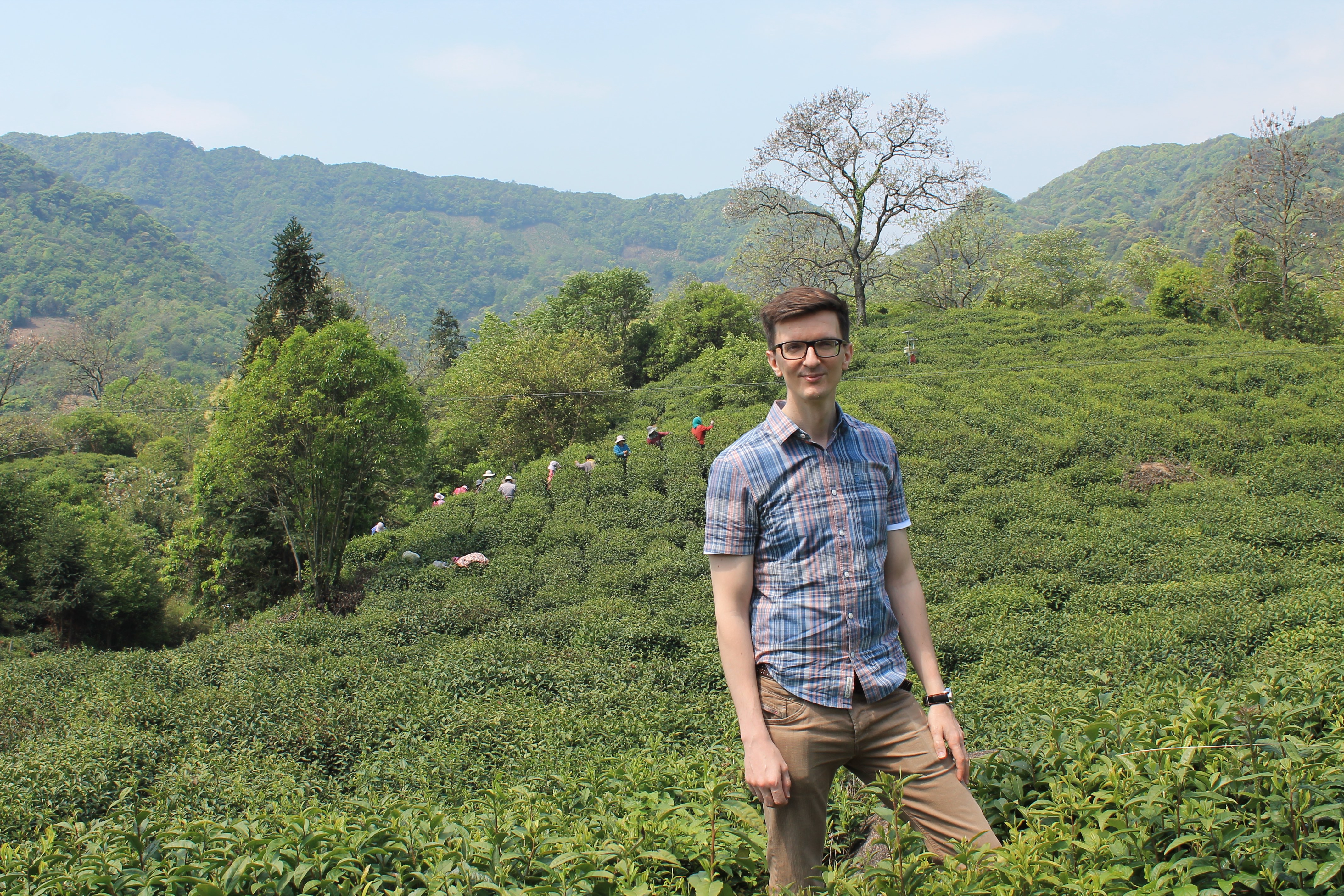 I worked in China after graduating and saw first-hand the different tea culture over there, including visiting tea producing regions such as Hangzhou where they make Dragon Well. Tea in China and Britain takes a similar role in at-home hospitality and daily life but it also exists in China in a very elevated context, and with variety that has not been part of how Britons traditionally drink tea.

Returning to the UK, I tried to find teas similar to those I had been drinking in China. I discovered JING’s website, then in its very early years. After a brief stint interning in the City I turned down a job offer with a bank and travelled to India, including the tea producing area of Darjeeling. Some time later I saw a role at JING of purchasing assistant and applied, with previous experience in tea origins standing me in good stead no doubt.

How do you think Brits tea habits have changed over the years?

In my lifetime, not an awful lot in the wider context. There are absolutely trends away from black tea, towards specialty teas (including herbal and fruit teas) and a growing appreciation of high quality tea. These trends are strongly apparent now, but still just beginning.

You are the tea of choice for many Michelin starred restaurants around the world. How has the hospitality world embraced tea over the years? 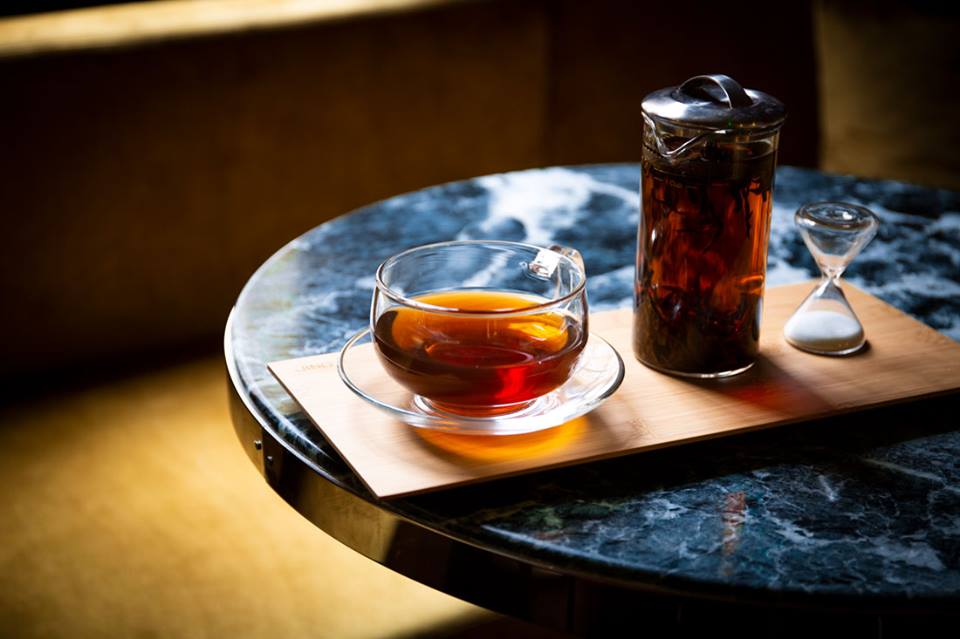 It’s one of the highest accolades for us to be selected by a Michelin starred restaurant as we can be sure it is absolutely based on their appreciation of the taste of the teas. In hospitality more broadly, the importance of tea as part of the offer is much more valued. This reflects trends in consumption and expectation amongst guests and in particular the growing importance of Chinese guests, for whom tea can be much more an intrinsic part of daily life.

What’s a common pitfall people do when making a cup of tea?

Good tea takes time to infuse. Different constituents of the tea leaf are extracted at different temperatures, which happens as the water cools during infusion. It’s crucial, for example, to infuse green and white teas at 70-80 degrees – any hotter and you run the risk of a ‘bitter’ tasting cup of tea as a result of extracting too many tannins – just add 20% cold water to the cup first before topping up with boiling. There are many ways to make tea well (including with infusions as short as 10 seconds) but most of JING’s recipes suggest at least three minutes infusion to experience the full flavour and body of the tea. Always decant your tea fully – don’t leave it in the pot or cup to ‘overbrew’.

Where do you source your tea from? 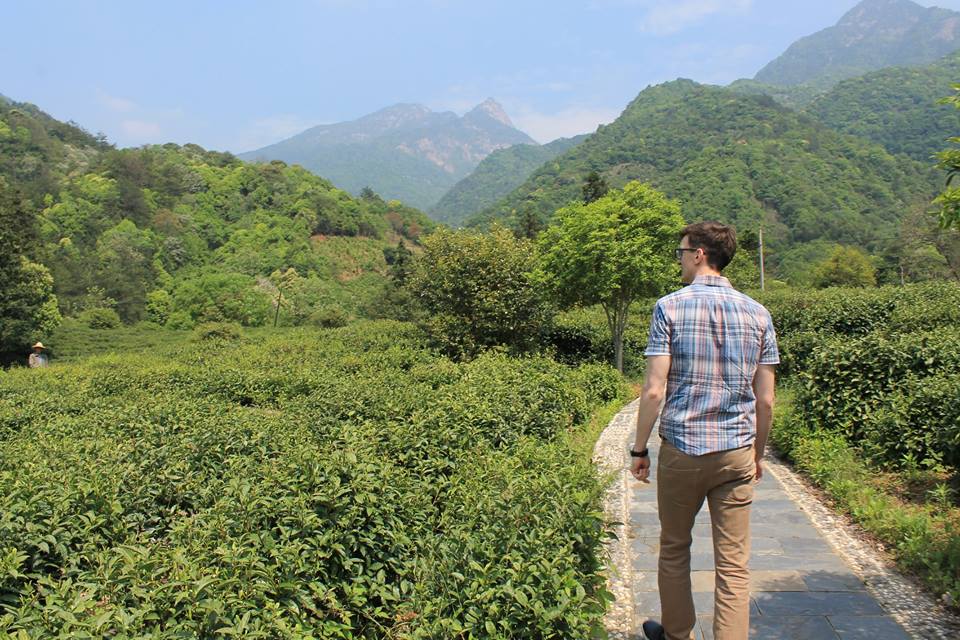 Mostly from China, Taiwan, Japan, India, and Sri Lanka. These regions have longstanding history producing tea (some longer than others) and the first three in particular benefit from a local tea culture that demands and appreciates high quality. Over time specific origins in China have specialised in particular production methods, becoming famous for only one type of tea that is refined to its epitome and cannot be replicated elsewhere (e.g Dragon Well in Hangzhou or Silver Needle in Fujian).

How does the British tea culture compare to one of the other regions you source tea from, say China or India?

Between Britain and China: in a sense it’s quite similar given the role in hospitality and daily life. The type of tea used is very different of course. In an informal setting green tea in China might be served simply putting the leaves in the bottom of a glass or cup and offering to regularly top up with hot water. There is also more regional variation within China as to type of tea and service style. In areas of south China oolong tea would be served in small, almost thimble-sized, tea cups in both informal and formal ways.

What does the tasting process involve? 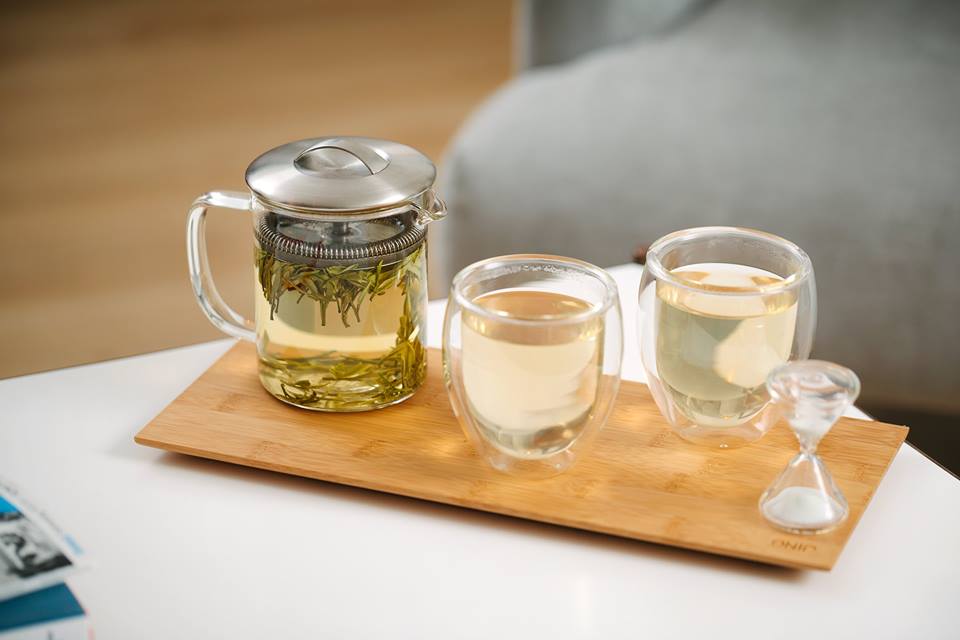 At JING we taste in a highly systematic and wide-ranging way so as to ensure we select the best tea of each year’s crop. There are many aspects to consider: the appearance of the dry leaf, the aromas, tastes and textures of the leaves and tea as infused. Teas are made to a standardised recipe and slurped from a spoon to ensure all the flavour notes (good and bad) can be discerned in one taste. At certain times of year we are tasting hundreds of teas every day and selecting fewer than a handful with the right quality characteristics for a JING tea.

What’s the most interesting and unique thing most people wouldn’t know about your job?

Not sure, here are a few possibilities:

1. All tea comes from the same plant (Camellia sinensis), it’s the method of processing that determines if the tea is green or black (or oolong, white, yellow, puerh – to complete the six major tea types).

2. Tea tasters don’t drink tea, we slurp it off a spoon (and spit it out afterwards).

3. I am often asked to pair teas with the dishes on menus of our Michelin starred restaurant customers, which is an exercise quite akin to wine pairing.

In 2019, what do you think Brits will be drinking more of?

Can you tell us how you can tell the difference between a quality tea packed at source, what should it smell and taste like? 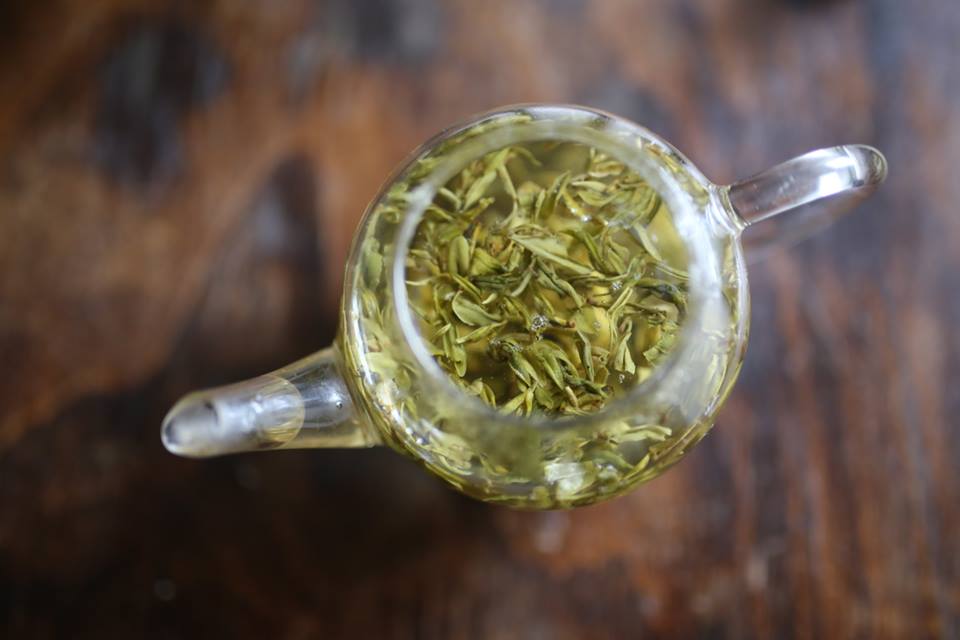 Freshness is incredibly important to tea quality. Whilst some teas do get better with age, most are at their best when fresh from garden. Even on the dry leaf, the colours and aromas of fresh tea are more vivid. Packing into airtight packaging at source is one way to preserve freshness. We even keep some teas in the fridge to preserve their delicate flavours.

How has the standard of tea service in hotels changed over the years?

Many of JING’s hotel customers have worked with us over the years and have a longstanding commitment to serving excellent tea. Some of the changes we have helped to introduce include simple steps that make a big difference such as standardised infusion recipes, menu descriptions detailing teas’ provenance and flavours, and even training staff how to whisk matcha (a powdered Japanese green tea) table-side for guests.

Favourite spot in London for a cuppa?

I have sometimes been known to bring my own tea (loose or in a teabag) and ask the venue to infuse it for me. In places like China this would not be thought as eccentric as it sounds to us!