Having already worked with industry heavyweights such as Wiley and Giggs, as well as emerging rapper, Isaiah Dreads, south London vocalist Lily McKenzie has already earned strong support from the likes of BBC 1Xtra, Kiss, SBTV and Rinse throughout her career so far. The singer/songwriter has gone on to form relationships with the freshest producers and artists on the UK music scene, such as Conducta, SpectraSoul and Rymez – and she recently joined forces with afrowave duo Team Salut for their new single ‘Surrender’.  We chatted to Lily about the popularity of afroswing, working with Team Salut, and 2019 plans:

Hey Lily, thanks for taking the time to speak to us today. How is everything going? 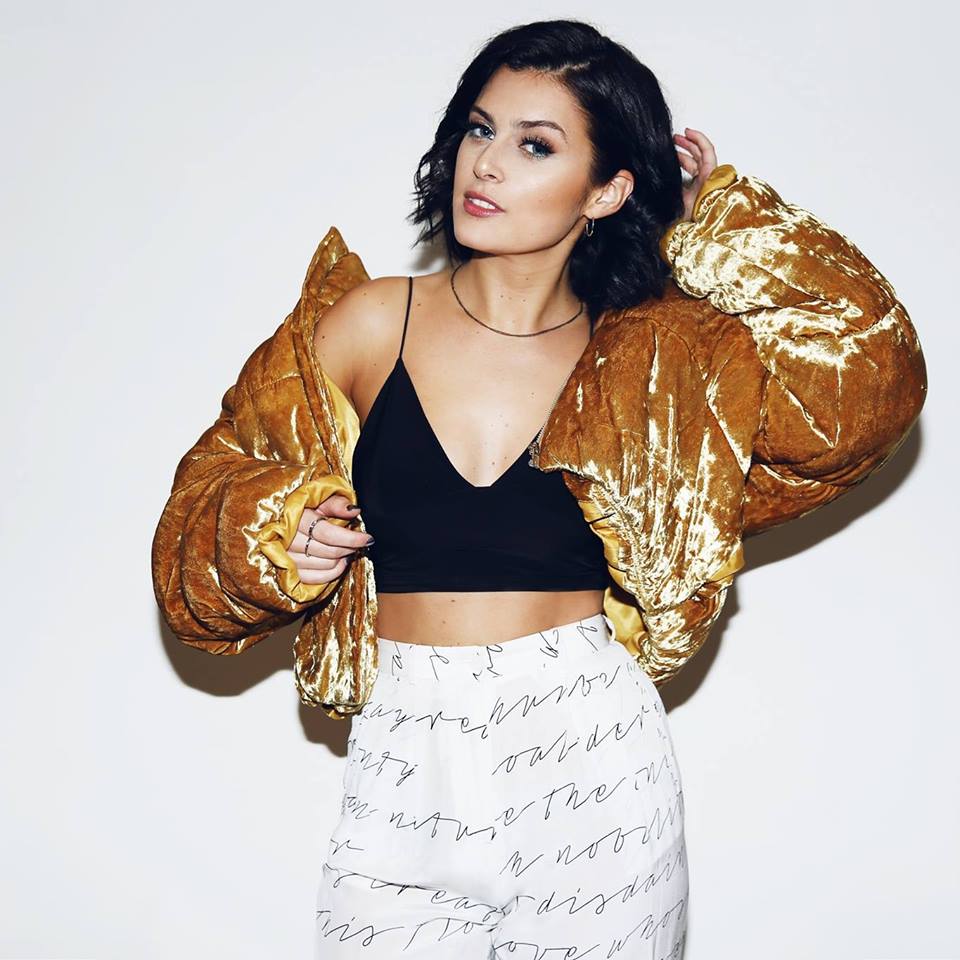 You’ve recently released the single ‘Surrender’. What can listeners expect from this track in comparison to ‘On Me’.

I think both are very up beat and have similar elements in terms of sound, but lyrically ‘On Me’ was more of a fun, confident record, whereas ‘Surrender’ has a slightly more spiritual and vulnerable meaning to it.

Wiley and Giggs have co-signed you and you can boast support from illustrious platforms such as BBC 1xtra, SBTV, Kiss and Rinse. Do you feel there’s now a pressure to make sure you become the big star you’re being tipped to be?

I don’t really feel that pressure, I’ve learnt to try to just enjoy the process of making music that I love. When you take that pressure off I feel like things happen for you more naturally.

Lyrically, the song leans towards darker and more vulnerable terrain. Speaking about insecurities and the need to purge yourself of things that aren’t conducive to growth. How long did it take for this epiphany to occur in your life? 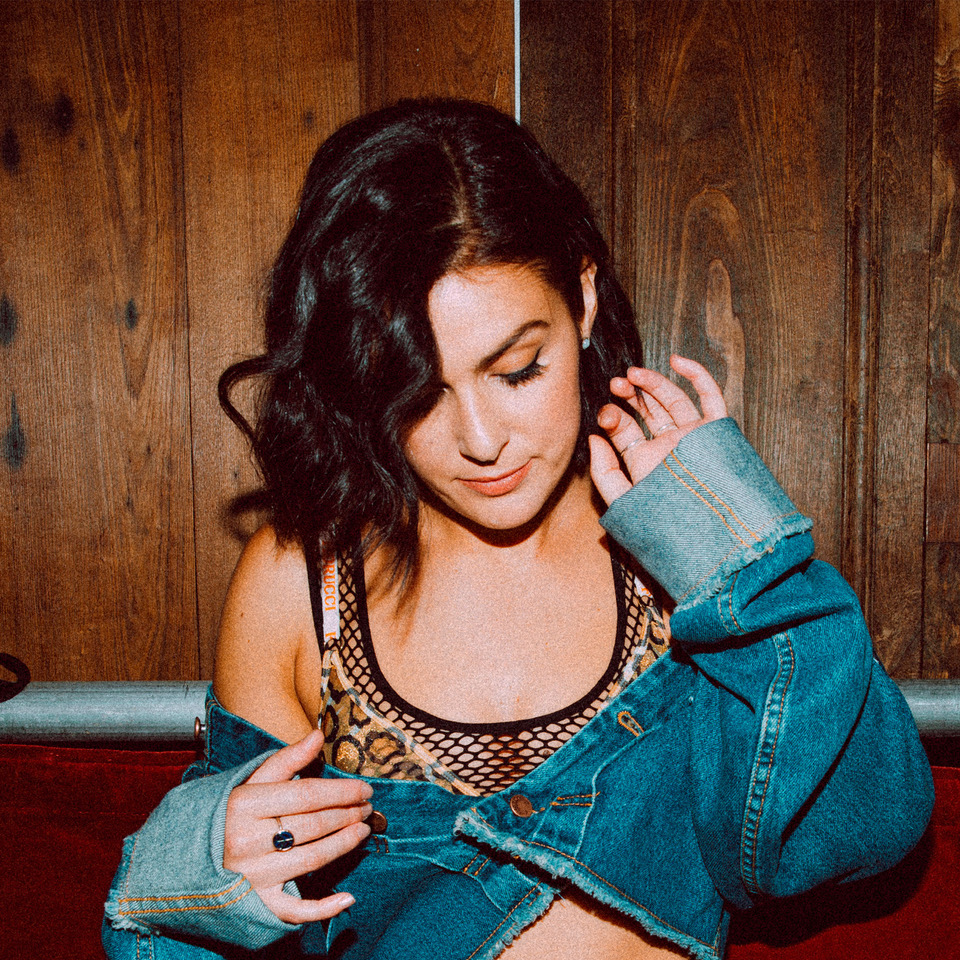 I think that in order to move forward, it’s important to let go of anything that doesn’t serve you in a positive way. That has always been something I’ve known, but more recently through yoga and meditation has become something I’ve actually understood and practiced.

What do you hope people listening to the song take from it?

The song is about letting go; hopefully this song can help others to do so too.

The production on the song was handled by Team Salut. Tell us about your experience in the studio with them. 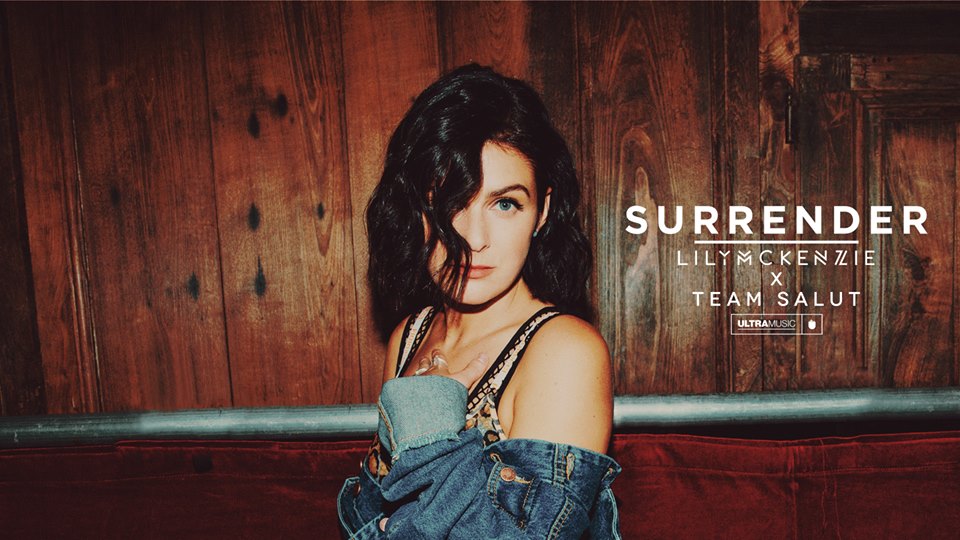 It was a really great experience working with the guys, they are really talented and genuinely good people so it was pretty laid back – we wrote the song quite quickly as the vibe came straight away.

You grew up in South London listening to the sounds of 90s R&B and Garage. Who were the artists and songs that had the biggest impact on you as a child?

In terms of R&B my favourite artists were Aaliyah, Nivea, Monica, Janet Jackson. I listened to grime and garage centric stations growing up such as dejavu, flashback and On Top fm. My favourite garage producers were Sunship, Mj Cole, Wookie and Sticky.

Afrowave and Afroswing have fast become some of the UK’s fastest emerging genres. Why do you think it’s taken the public by storm?

I think it’s a really upbeat and exciting genre. It’s really energetic and just makes you want to move – it’s no wonder it’s become more and more popular – and it’s great to see it grow.

What are your plans for 2019? What do your growing legion of supporters have to look forward to?

Next year I’ll be releasing lots of new music that I’m really excited about sharing as well as doing some live shows too.